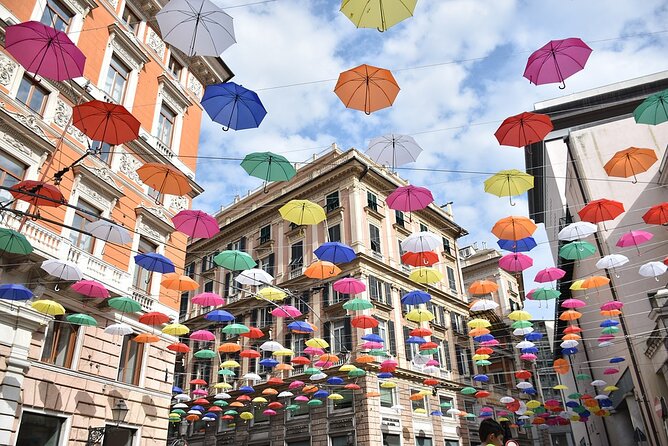 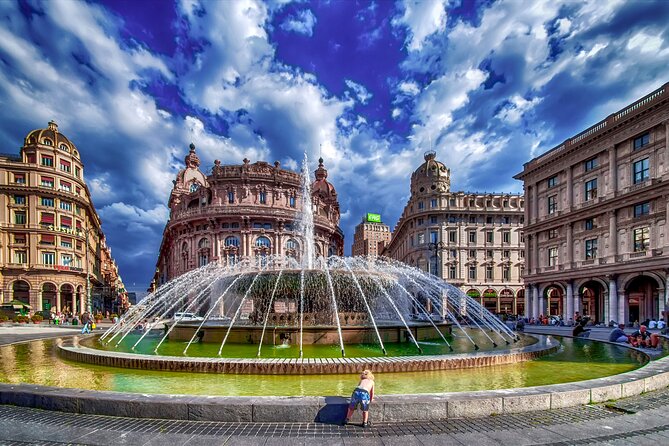 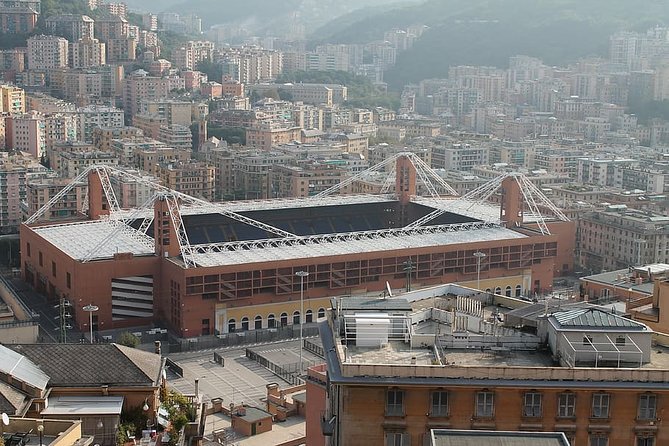 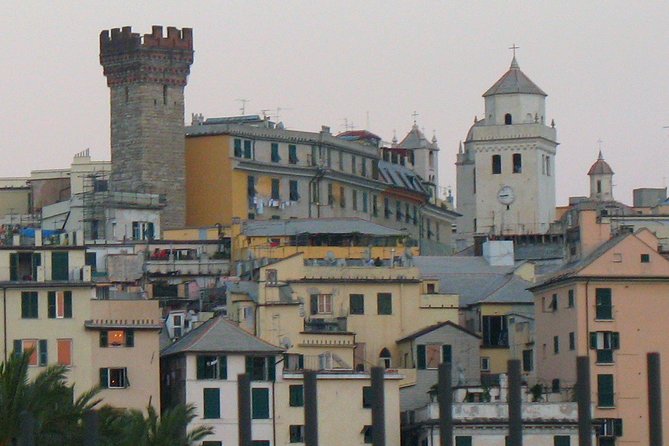 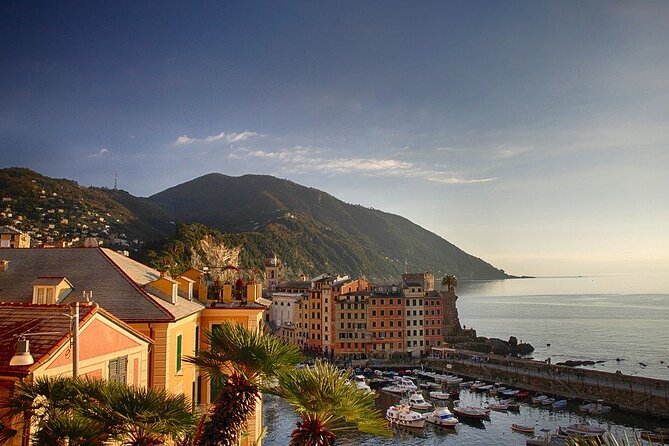 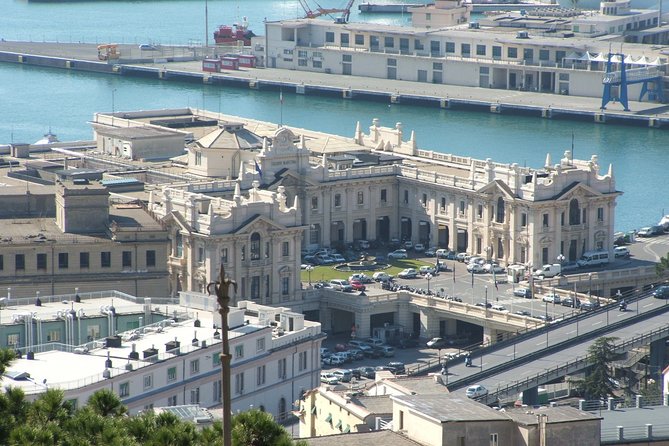 Enjoy this private walking tour of Genoa with your private tour guide.During this private tour you will get to know the most emblematic sites of the city, which has a lot of hidden gems that your private official tour guide will show you. The city has been declared by the UNESCO as a world heritage site.Amongst other monuments and sights you can get to know during this private tour of Genova:Port of GenoaBassilica of San LorenzoStroll along the “Strade Nuove” (UNESCO world heritage site)Royal PalaceTorre della LanternaGet to visit one of the largest aquariums in EuropeMuch more!At the end of the tour, your private guide will drop you off in a central place in Genoa.

from
$570 AUD
Private Rome City Tour from your hotel

from
$75 AUD
Shepherds’ tracks through forests and natural springs

from
$141 AUD
Lecce Private Walking Tour with a Local Guide

from
$3,933 AUD
Tour of the island Bella and Pescatori island

from
$196 AUD
A private tour of Rome by night

from
$282 AUD
Private city tour in Rome with driver-guide

from
$154 AUD
Etna Wine Tour by Land Rover from Taormina