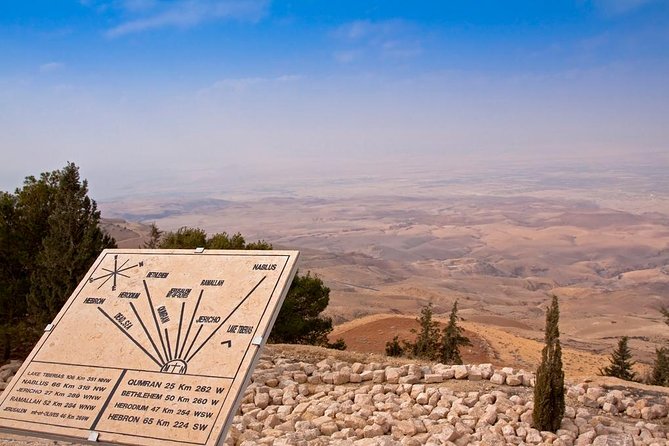 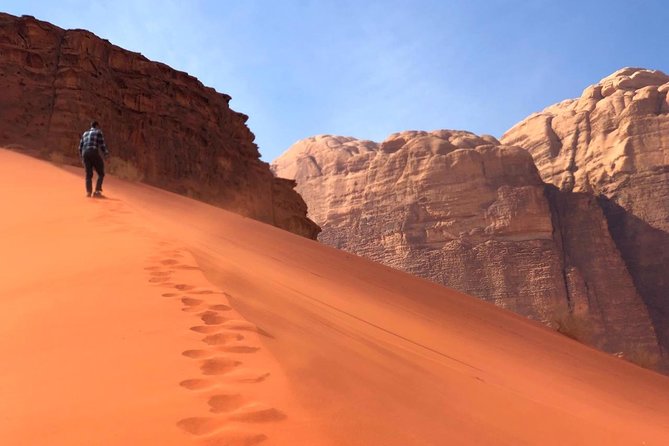 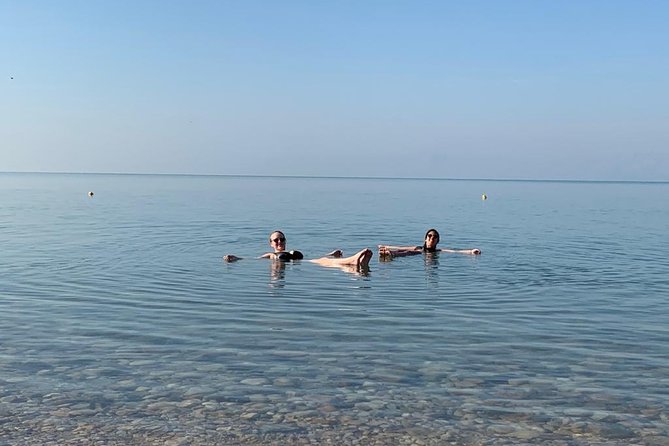 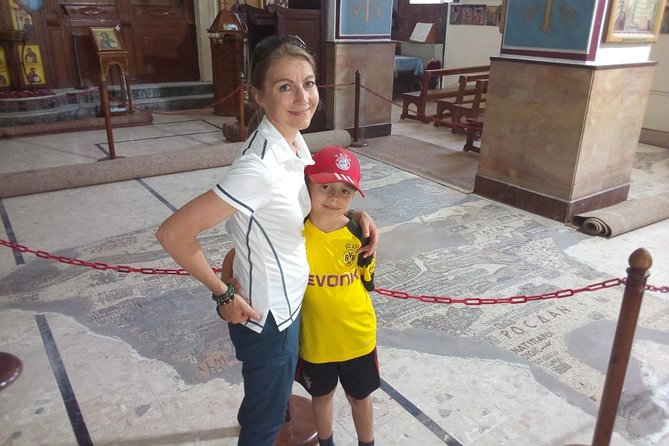 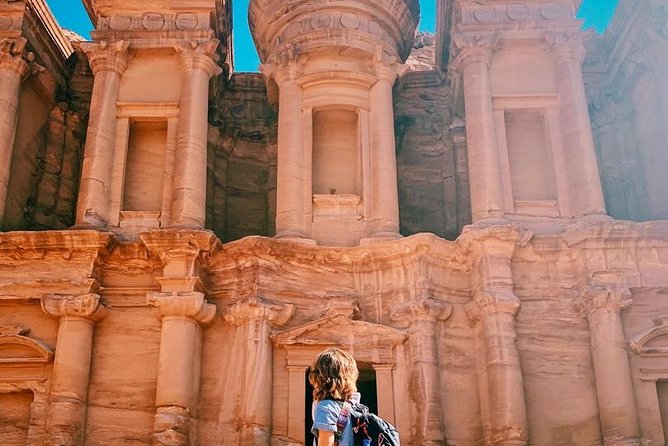 Visit Jordan and discover the country's amazing tourist's spots. This 4 day tour gives you a glimpse of what Jordan has to offer and takes you to the ancient and modern sites of the capital Amman, the heritage of the Roman heyday, the Byzantine mosaic art and the legacy of the Nabateans Petra. Float on the waters of the Dead Sea and explore the impressing Wadi Rum desert in the south of the country during a 4x4 Jeep tour.

from
$155 AUD
Private Tour: Madaba - Mount Nebo and the Baptism Site Bethany Beyond the Jordan

from
$395 AUD
The Bedouin Wisdom

from
$157 AUD
full day jeep with over night

from
$132 AUD
The Dead Sea - A Relaxation Destination (Superior)