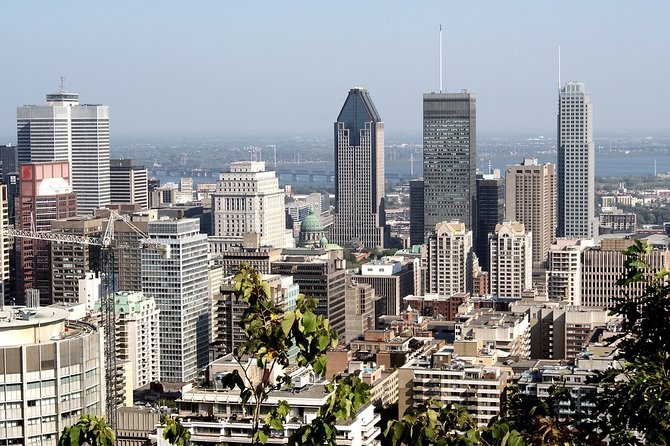 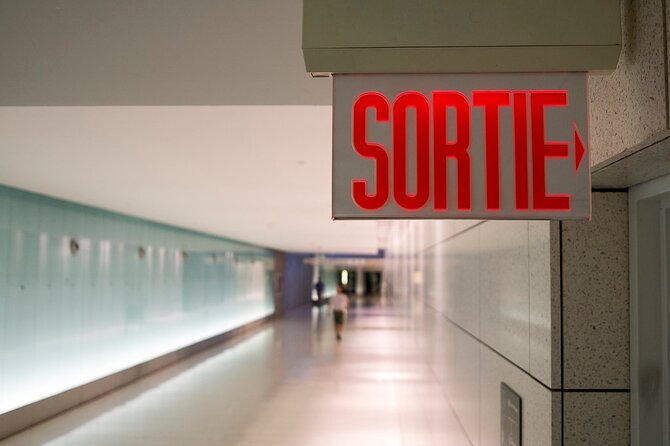 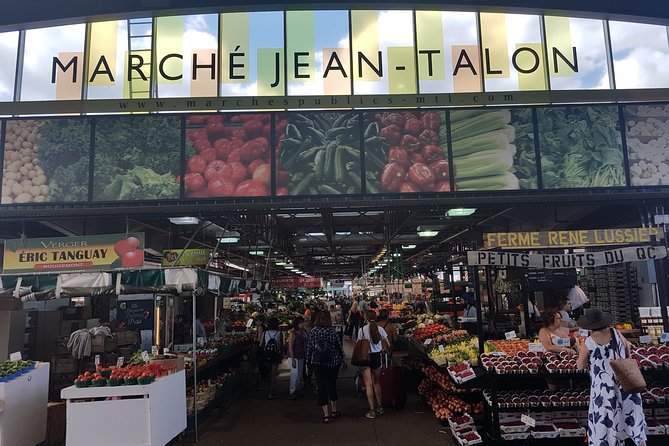 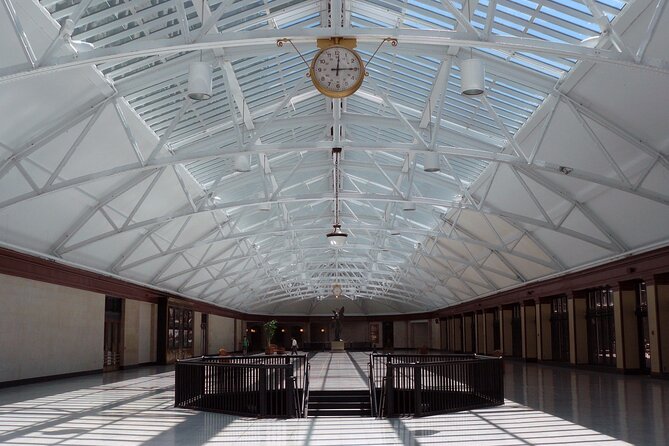 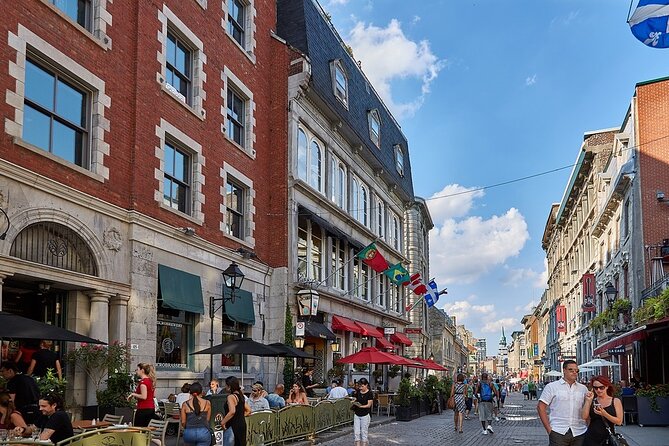 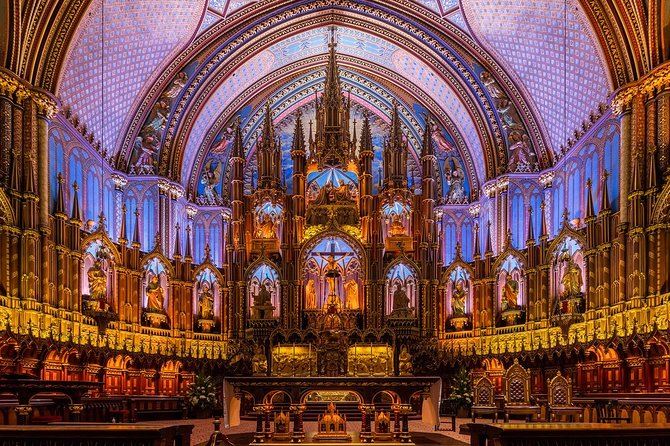 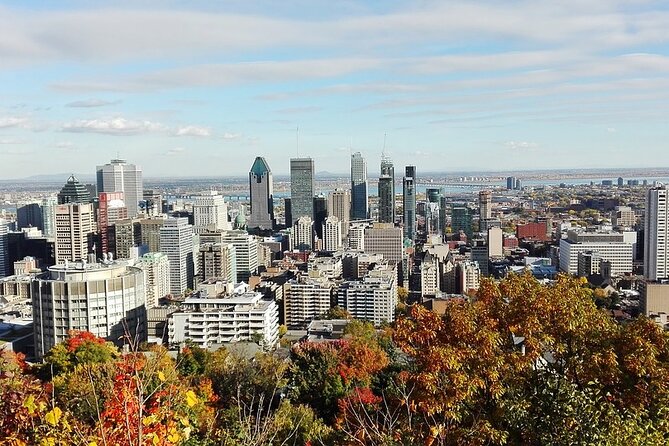 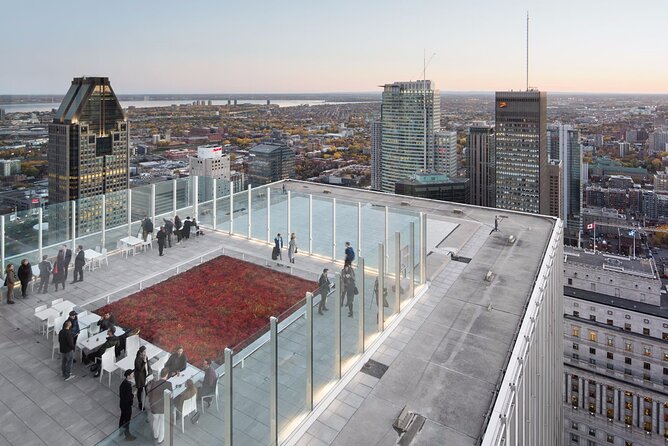 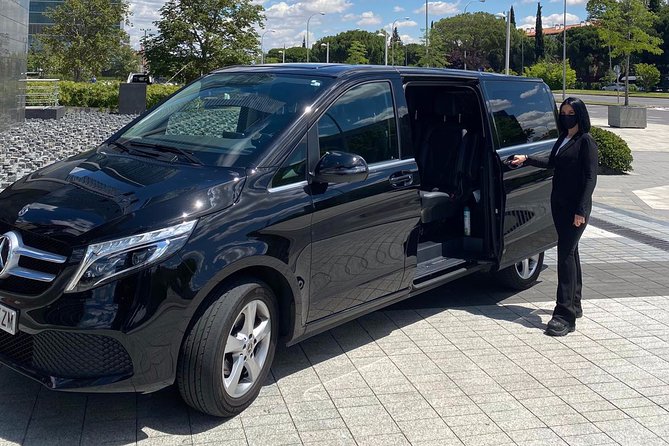 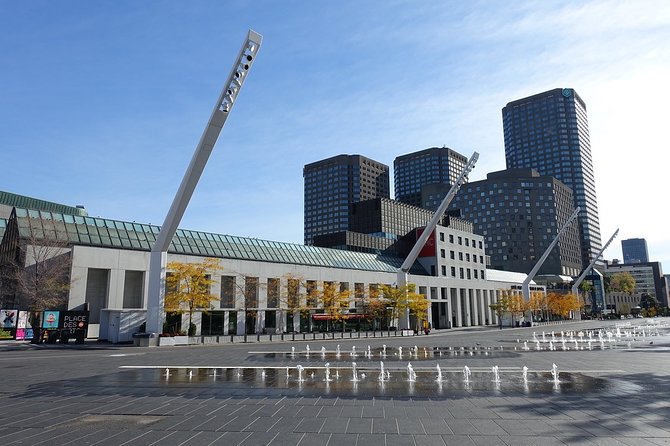 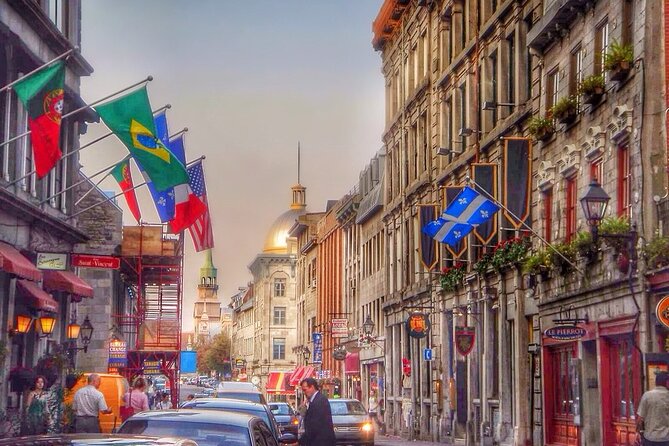 Make the best of your visit to Montreal and explore the city most emblematic sites with a local expert. Let your guide indulge you in the secrets that the wonderful city of Montreal holds, while sightseeing the city comfortably in your private vehicle. During your private tour you will combine sightseeing from the vehicle with some walking in the pedestrian areas and underground city.Alongside one of our professional tour guides and private driver, you will learn the history and stories of Montreal during a 8 hour city tour. You will visit the main sites of Montreal, including the old town, to Mount Royal park, the underground city, place des arts, Saint-Jacques Street, the Jean-Talon market and much more!Final itinerary is adjustable to your personal interests

from
$306 AUD
Vancouver city Tour with all attractions

from
$468 AUD
Vancouver City Tour with Taste of India

from
$78 AUD
The Belgo gallery hop in downtown Montreal