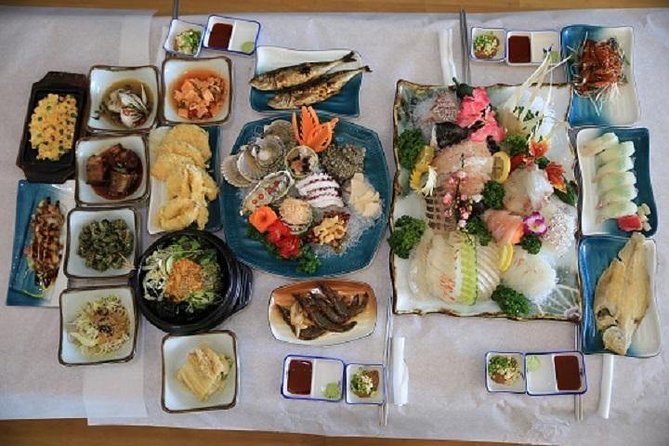 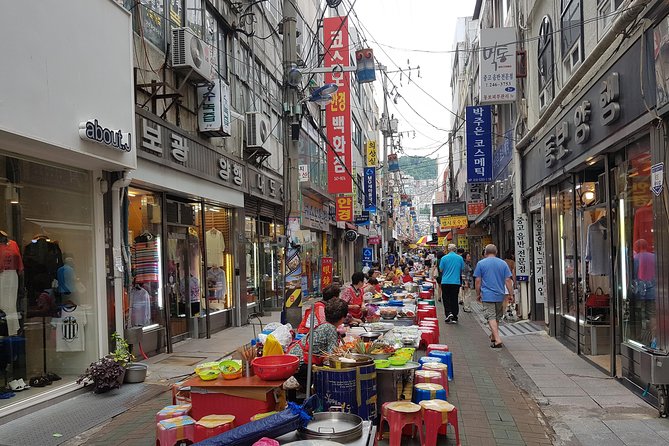 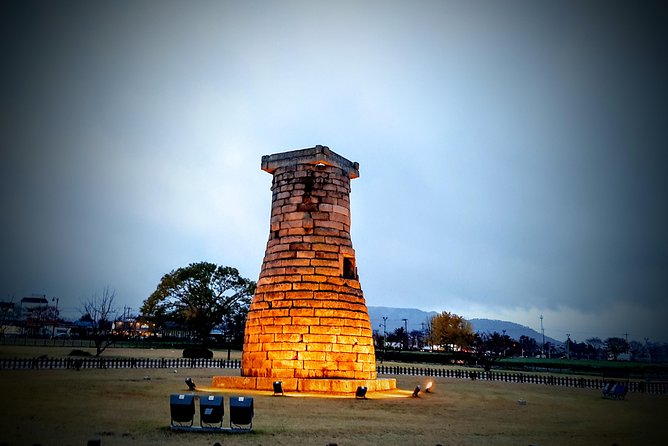 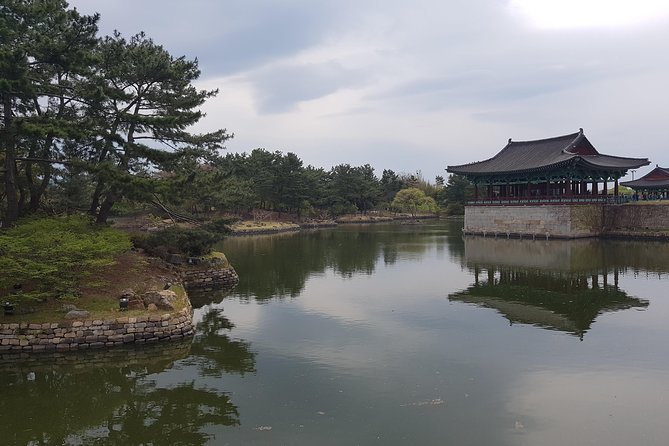 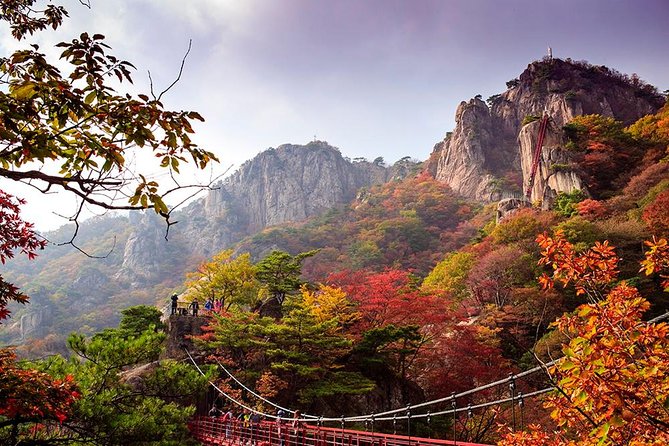 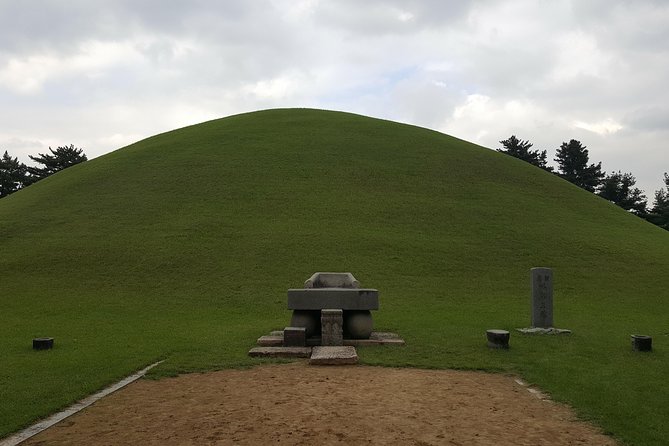 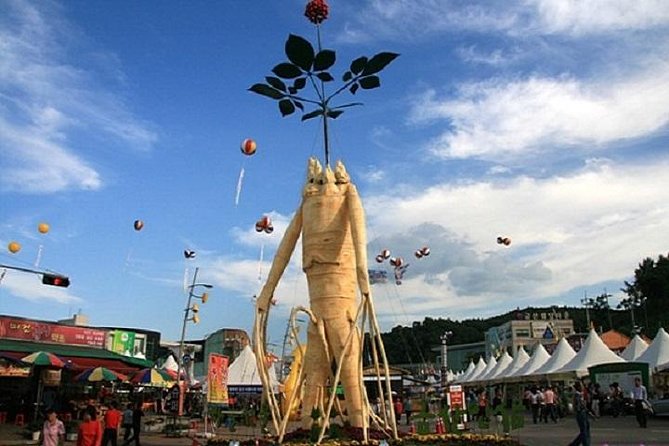 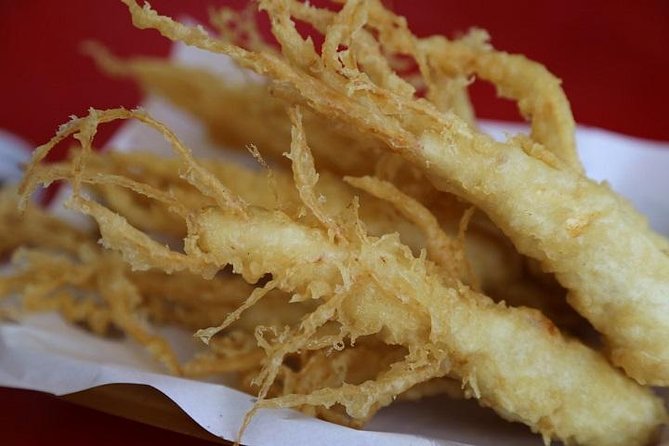 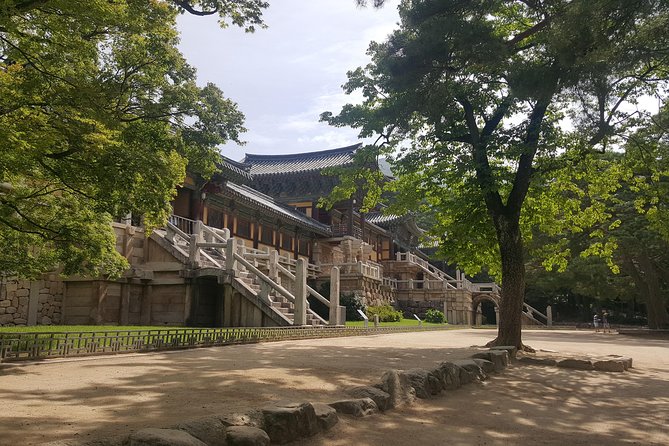 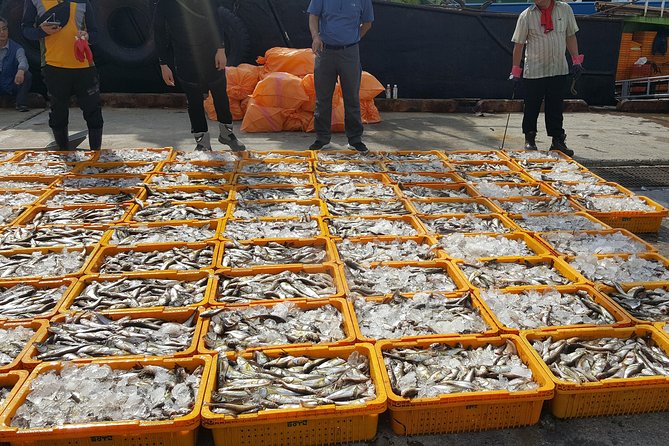 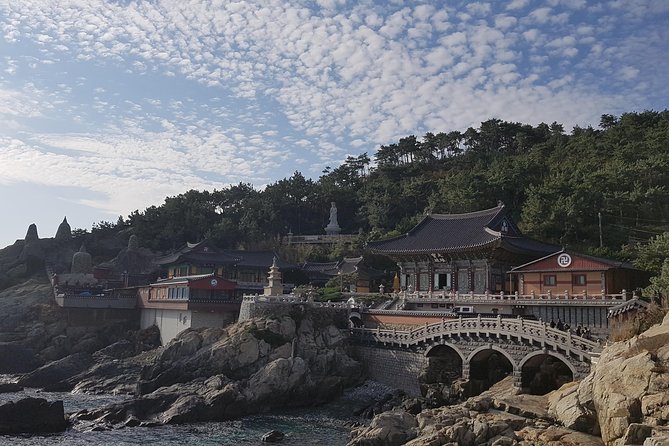 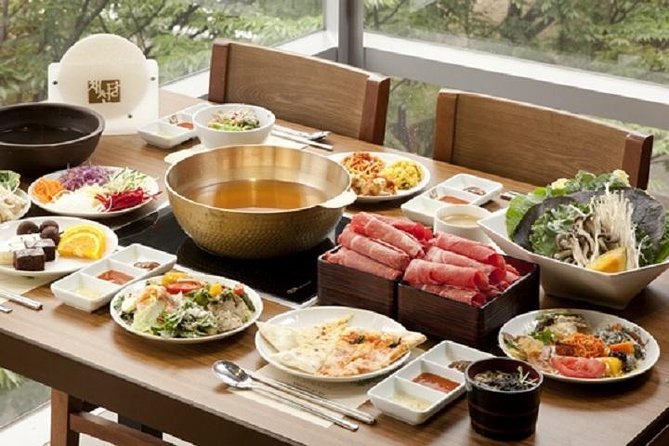 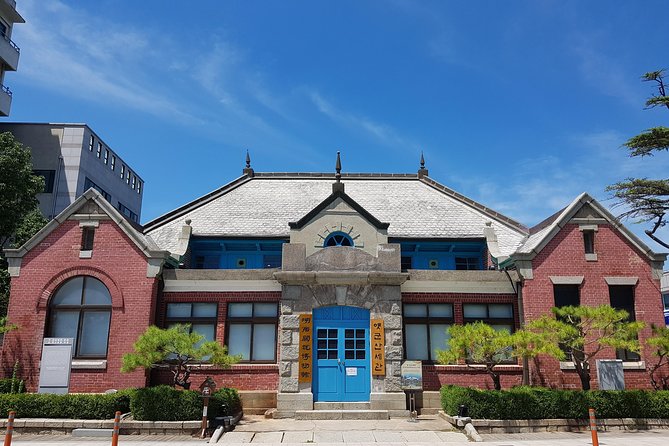 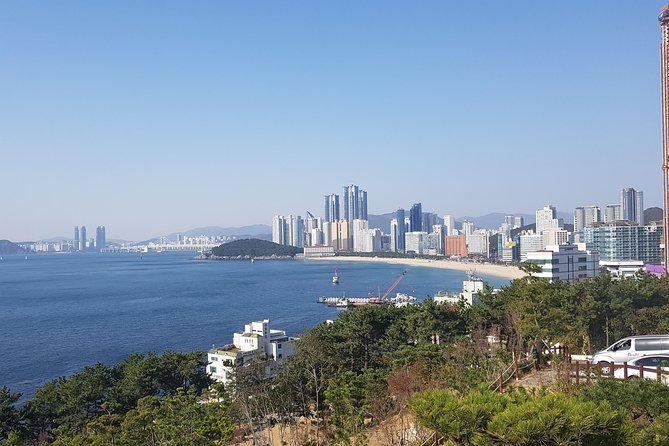 This 9 days tour will take you to beautiful fishing villages, mountain villages, and big cities such as Busan and cities with thousands of years of history. Korea has a perfect combination of mountains and beaches. Historical sites and beautiful scenery can be found not only in the small coastal towns but also in the remote forested mountains. This is a tour around Korea to uncover the many flavors and delicacies that define the very identity of a region, the lifestyle of its people as well as the many ways in which eating habits and cities give shape to one another. Enjoy the adventure of exploration when traversing around South Korea. The tour allows you to enjoy the beauty of nature, energetic trendy big city, peaceful rural areas, mountain range canyon sightseeing train, and tasty Korean local foods.◆ A great tour for first-time visitors to South Korea who want to get to know a detail history of Korea and Korean foods.◆ Take a Mountain Range Canyon Train (V-Train)

from
$188 AUD
A Traditional Seoul Feast For Foodies: Korean BBQ And Markets

from
$303 AUD
Jeonju Day Trip from Seoul Including Lunch

from
$321 AUD
1Day Gyeonggi Fruit Picking up and more

from
$61 AUD
ANDONG:Where Tradition is alive and well_One Day Tour from Seoul

from
$294 AUD
Trek along Geumjung fortress and taste Makgeolli & Pajeon

from
$4,768 AUD
Afternoon Tour of Seoul with Hanbok Wearing