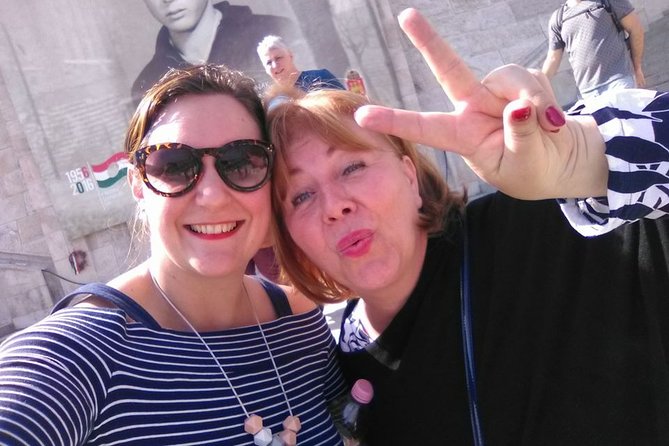 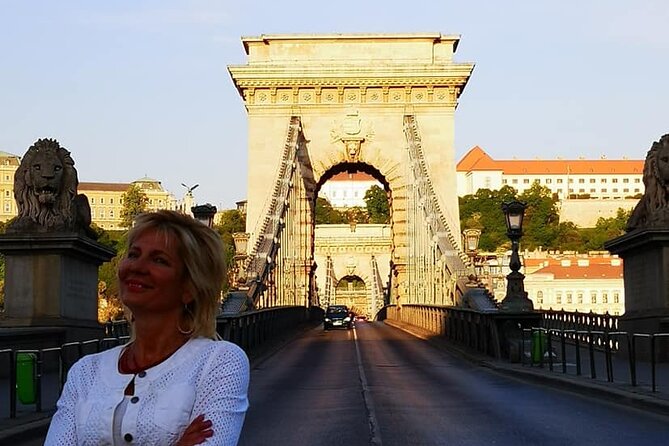 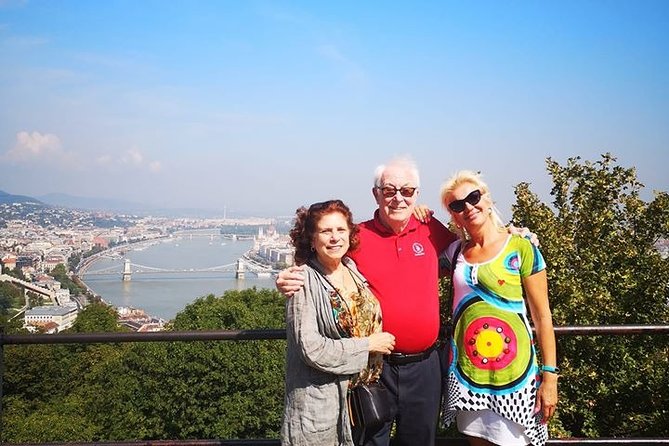 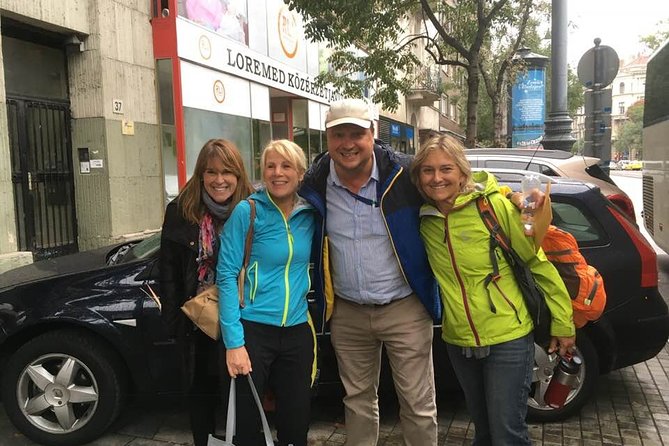 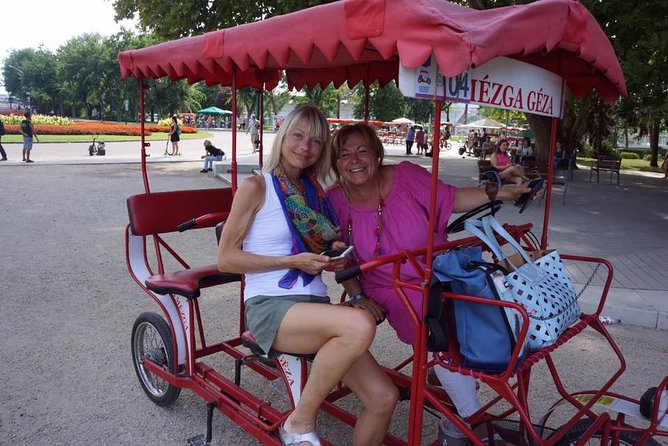 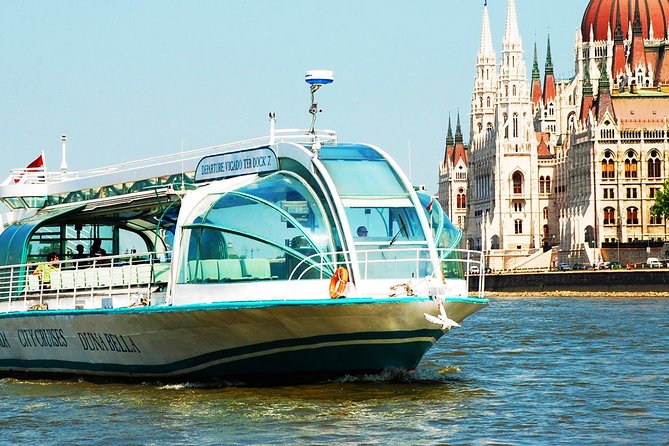 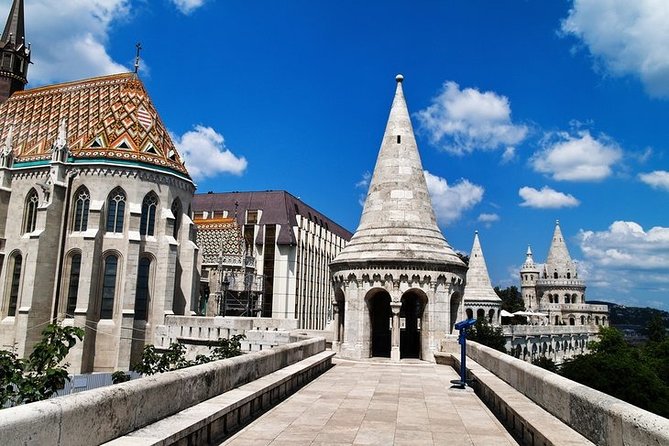 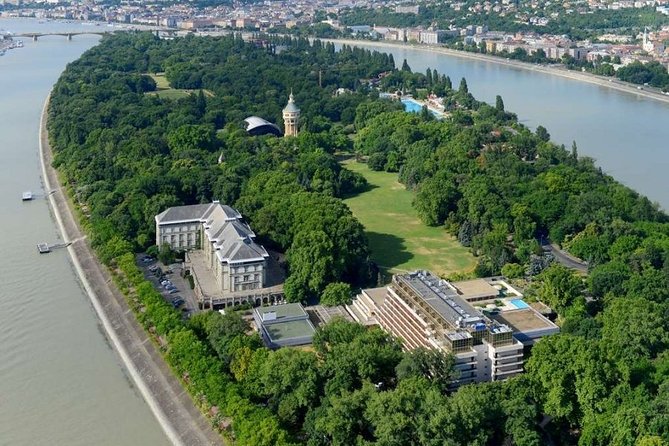 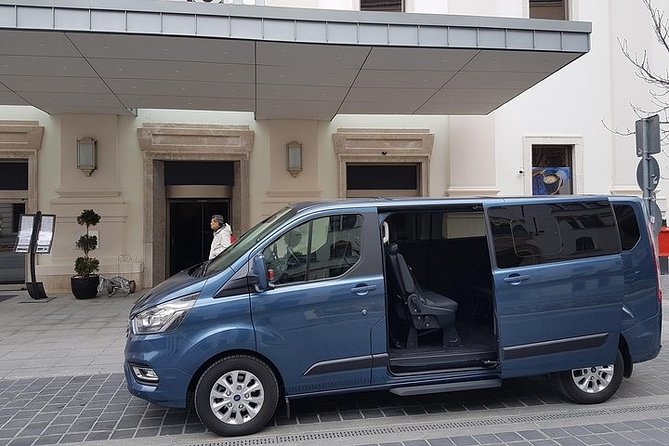 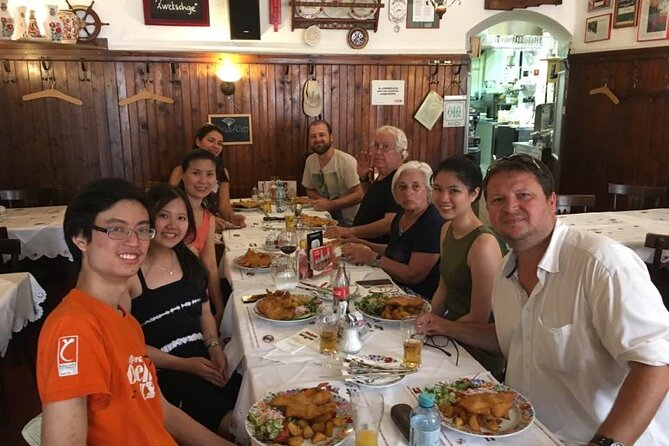 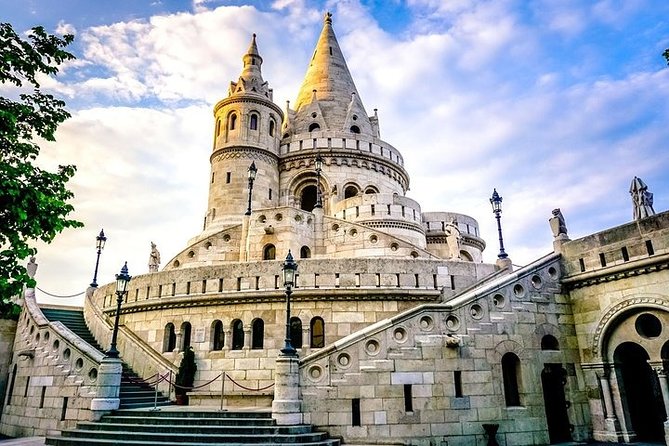 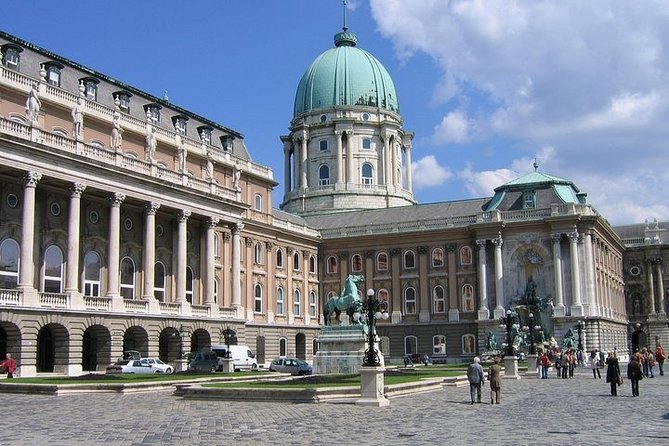 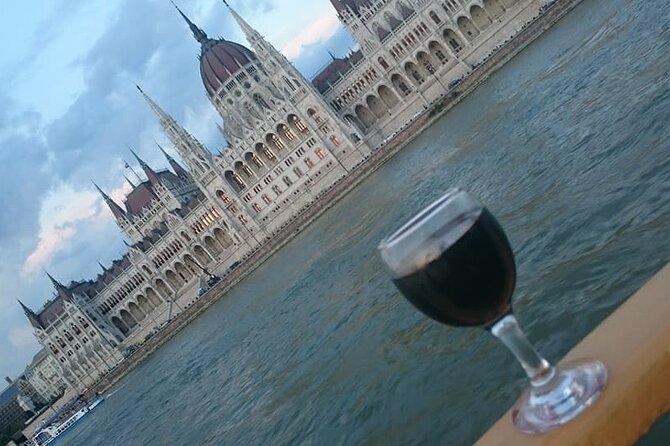 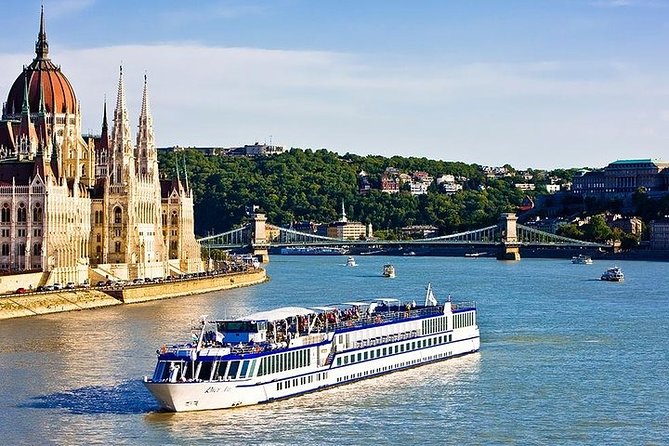 Discover Buda, the castle district of Budapest and a UNESCO World Heritage. Buda is a romantic part of the city; here you can see the original parts of the city, which have defied earthquakes, fires, sieges, and the war.Visit Castle Hill with us! Admire the Sándor Palace, Matthias Church or the Fisherman's Bastion, and enjoy the incredible panoramic views they offer. Wander the small streets and contemplative squares of the district as you hear stories of the lives of Buda residents.In the afternoon enjoy a relaxing daytime cruise (not private) on the Danube river with drinks. During the cruise you have the possibility to have a great 1,5 hours long stop on the famous Margaret island.

from
$90 AUD
Private Tour of Vienna from Budapest

from
$1,430 AUD
The gems of Central Europe - Hungary & Romania - from Budapest to Bucharest

from
$359 AUD
Budapest Kickstart Your Trip

from
$179 AUD
Cave Lake to Tapolca and Tihany private tour

from
$248 AUD
Guided Tours in Budapest on MonsteRoller e-Scooter