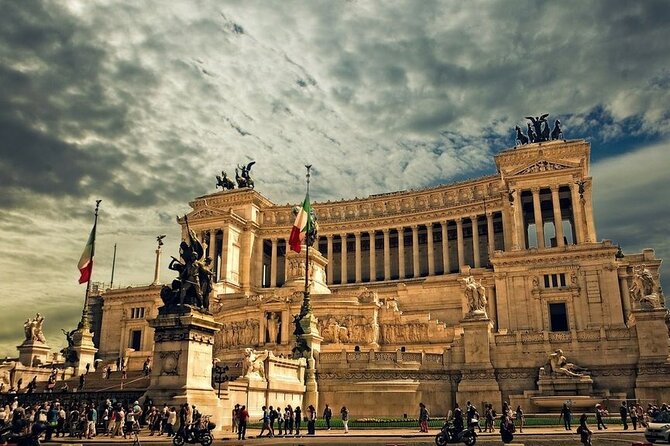 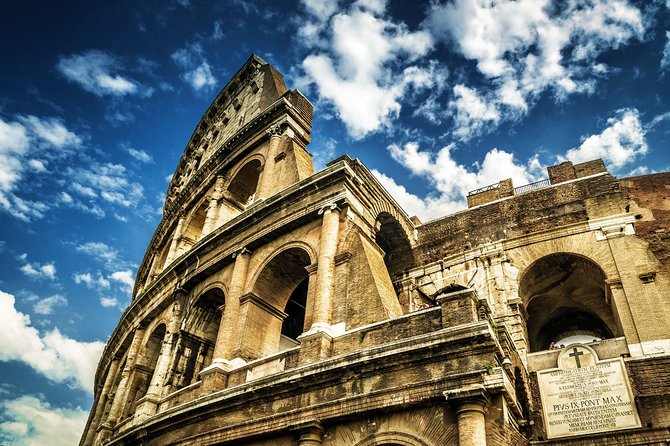 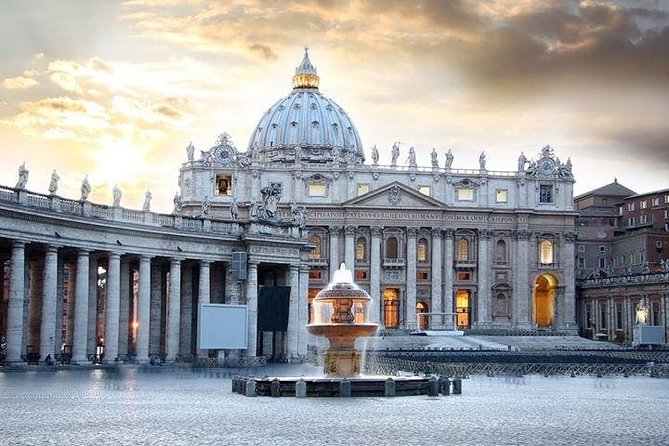 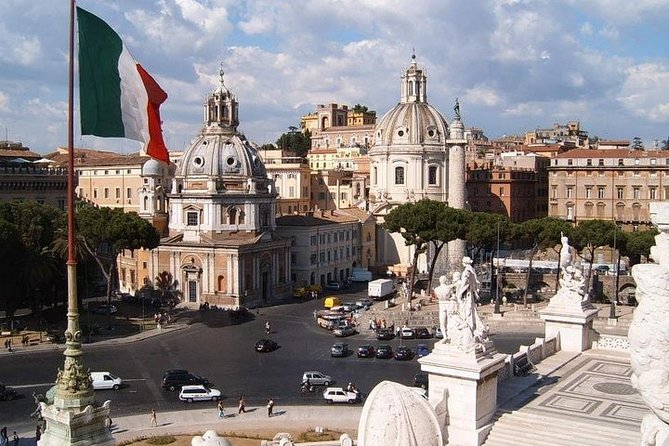 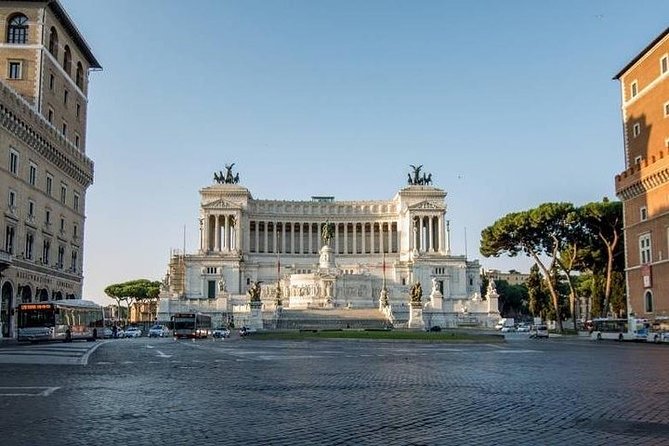 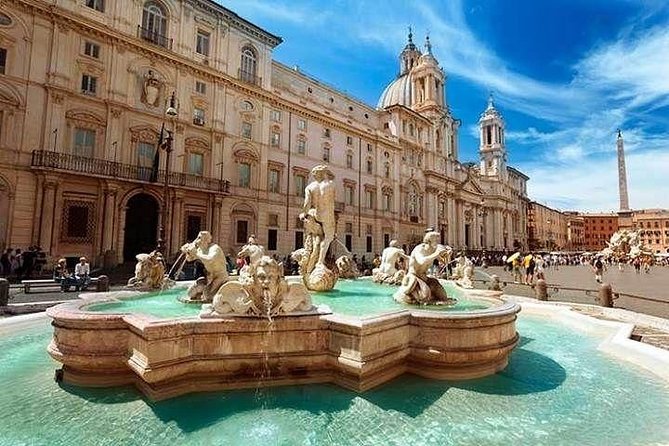 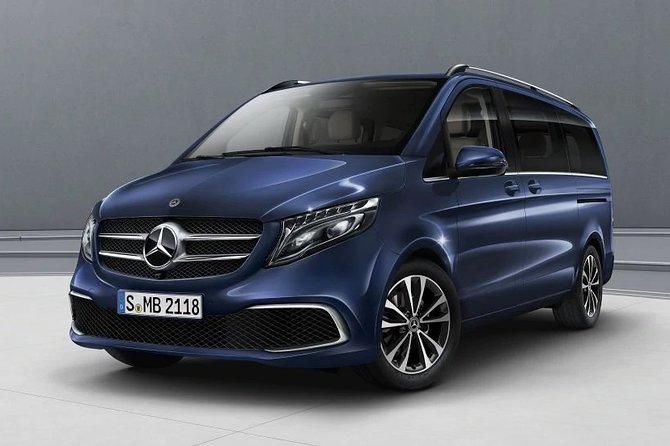 Private city tour in Rome with driver including Local guide

Rome was not built in a day of course, but one day is sufficient to have a nice view of this marvelous City!we offer for those who want to discover the beauty of Rome with friendly and professional drivers and guides with licensed car.Our drives and guides have the authorization that allows them to give historical and cultural notions of the eternal city.If you want a private tour or customize your ideal tour only for you ,your family and your friends, what you are looking for .special day.The licensed drivers to explain, listen and answer your question to enjoy your private time .

from
$498 AUD
Pisa, Siena and San Gimignano Day Trip from Florence Including Lunch

from
$55 AUD
8 days tour: The most beautiful medieval villages in Italy, from Rome to Venice

from
$556 AUD
Syracuse, Ortygia and Noto, Private Tour from Catania

from
$589 AUD
The underground Castelli Romani