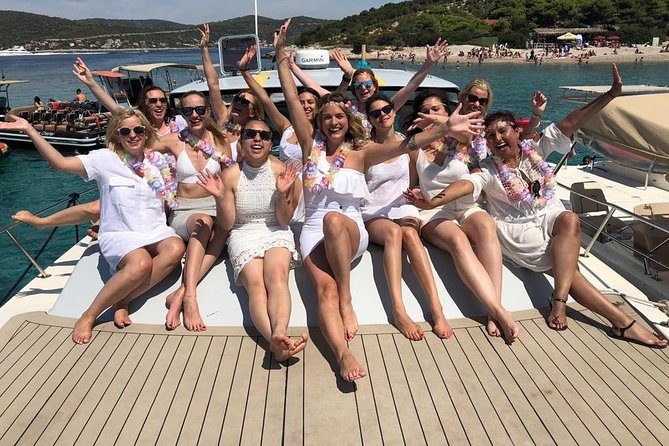 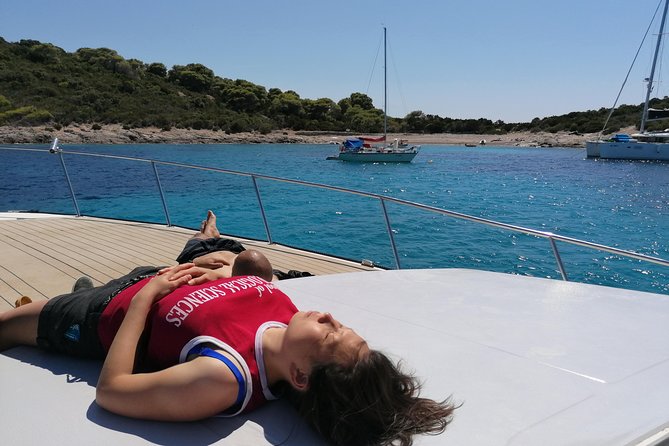 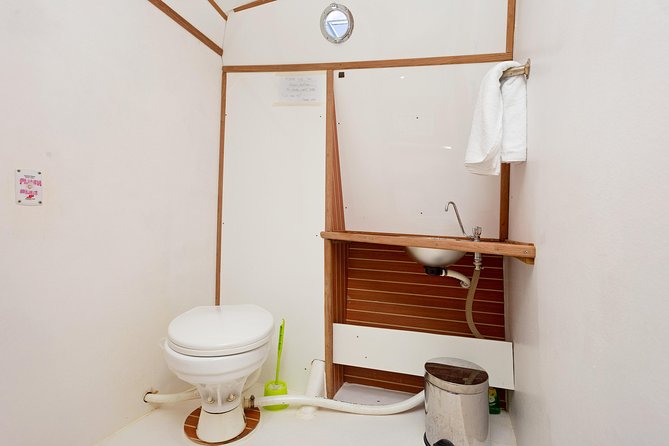 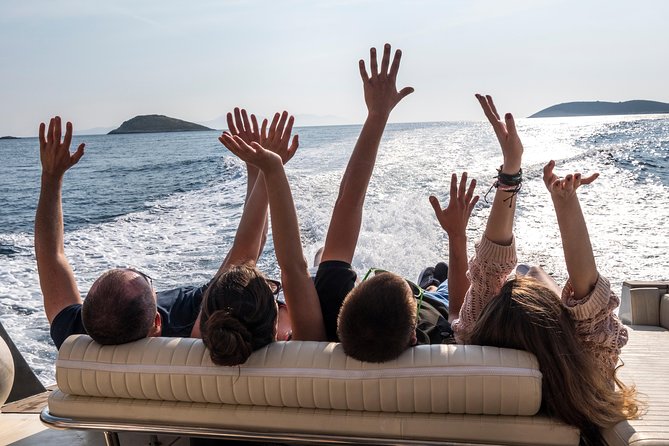 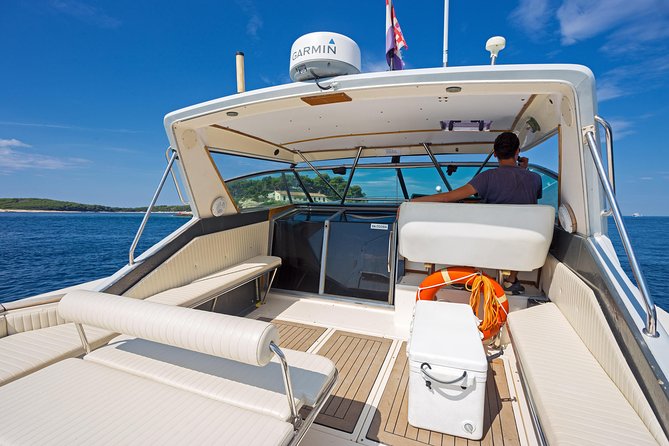 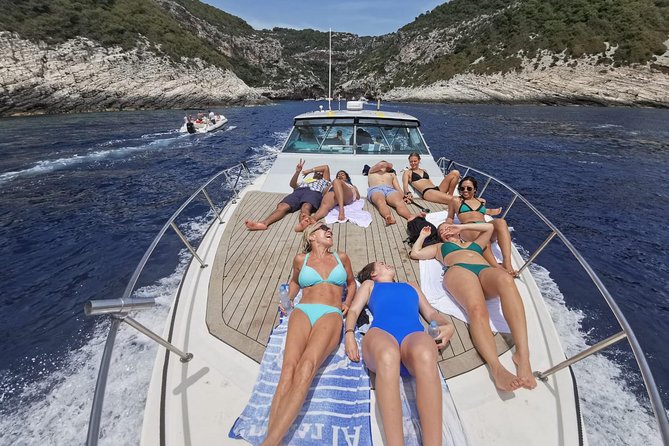 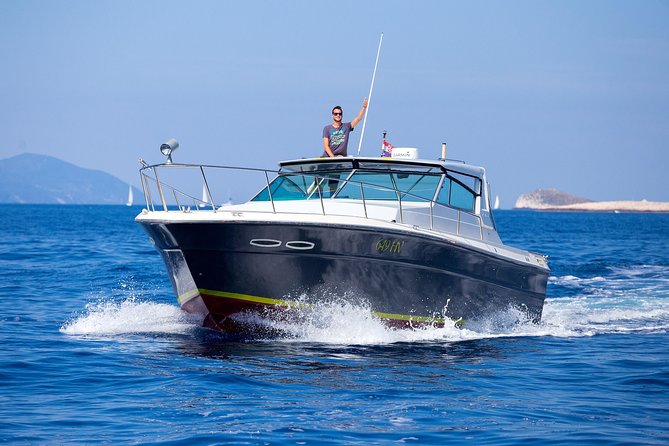 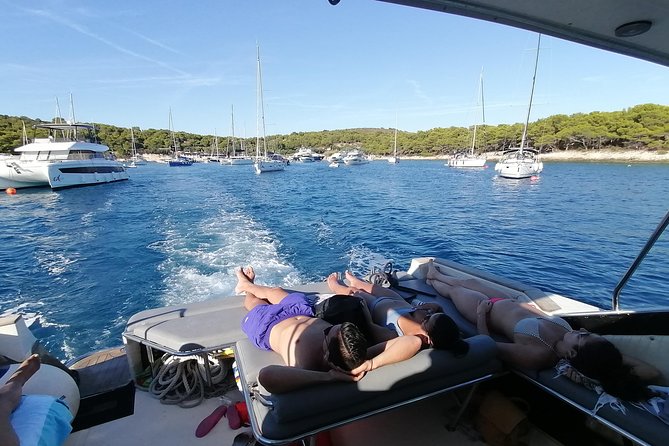 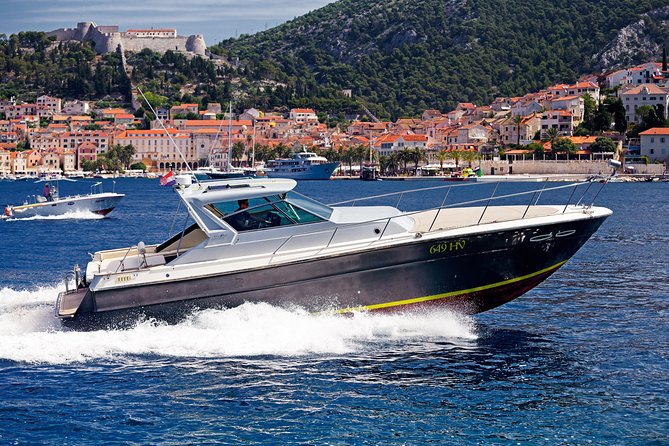 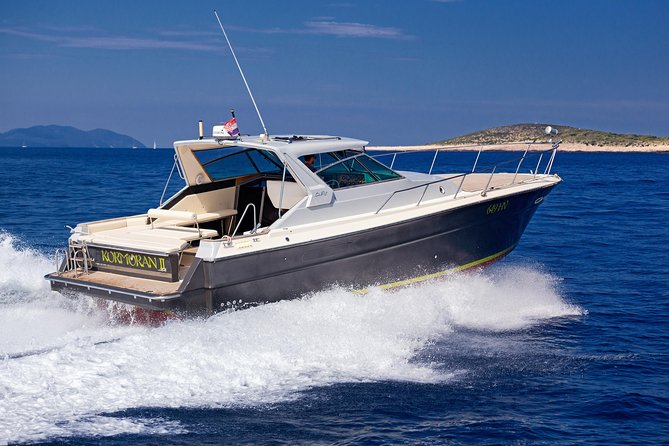 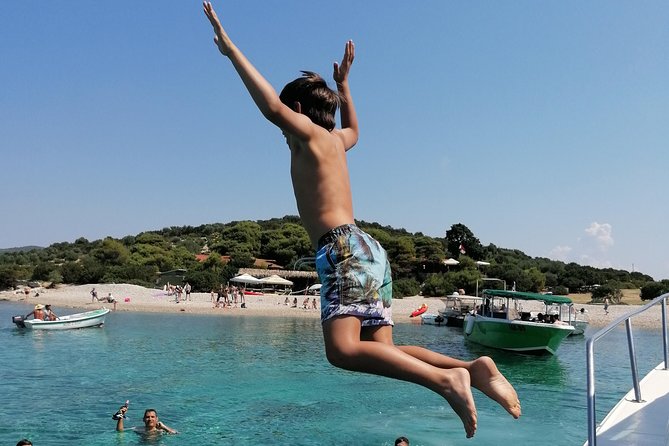 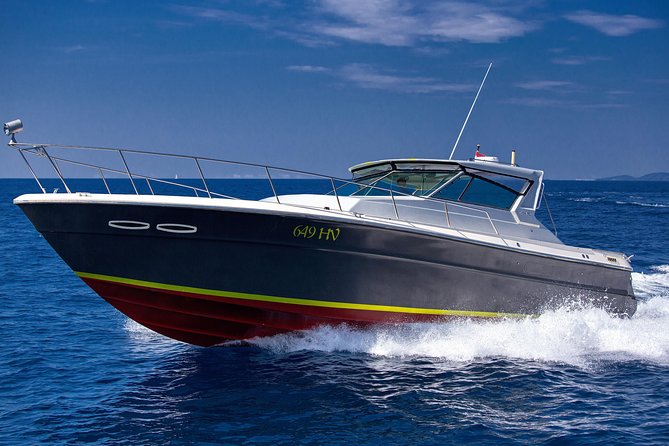 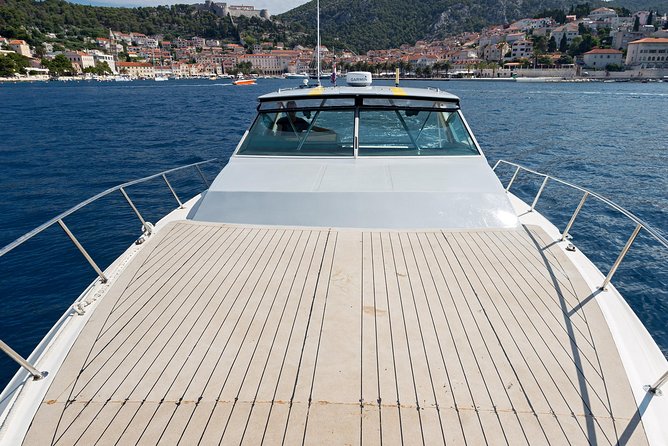 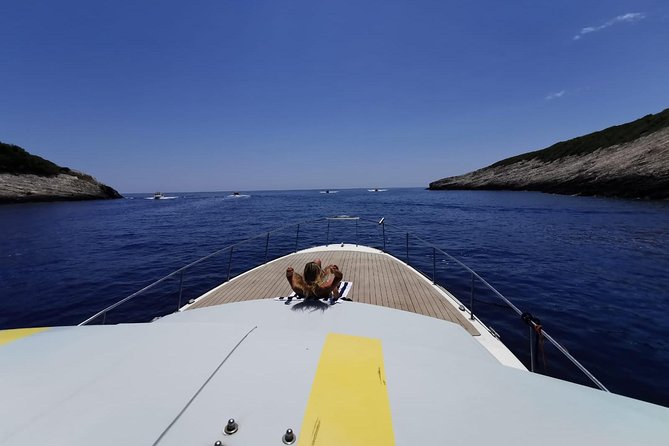 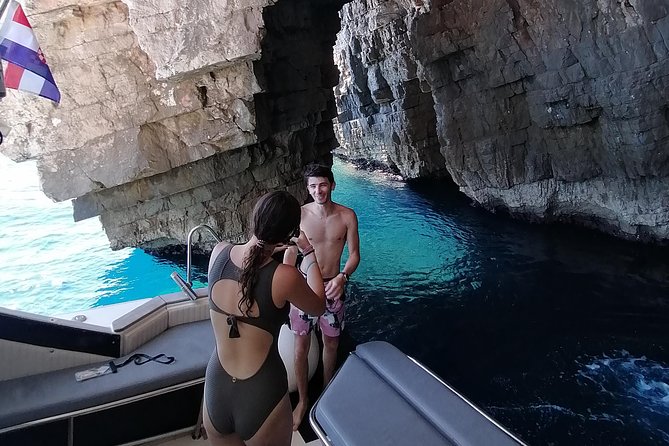 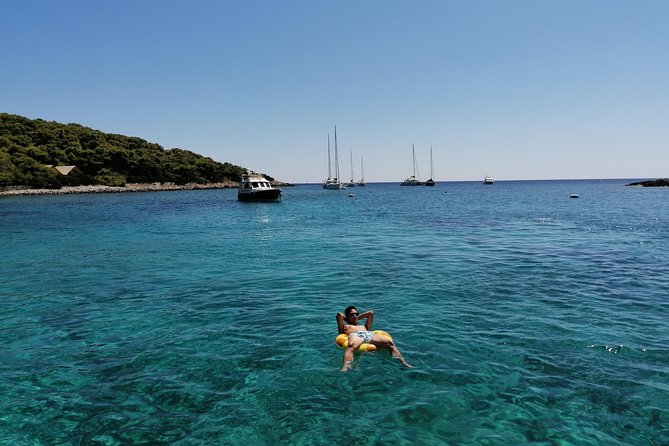 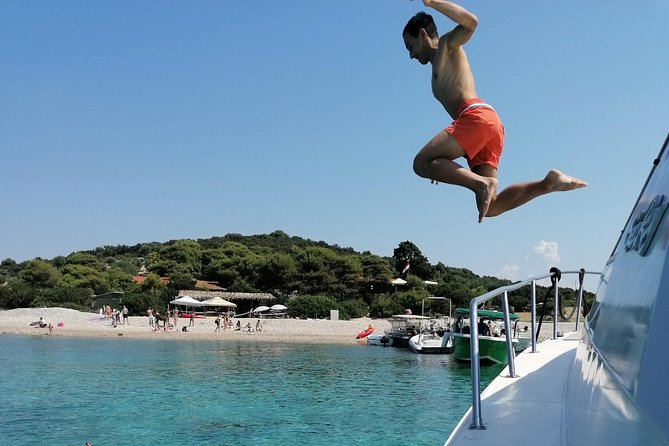 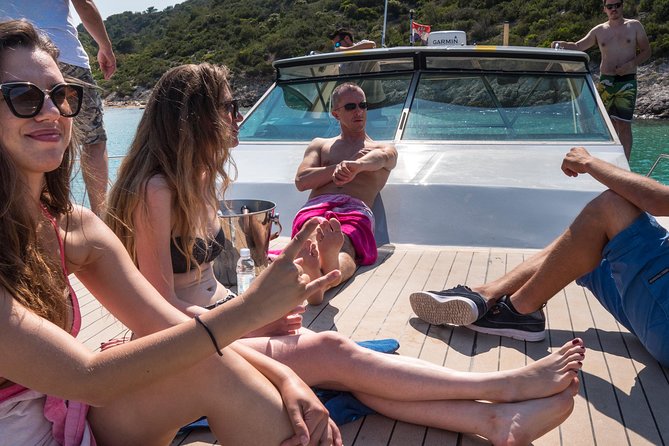 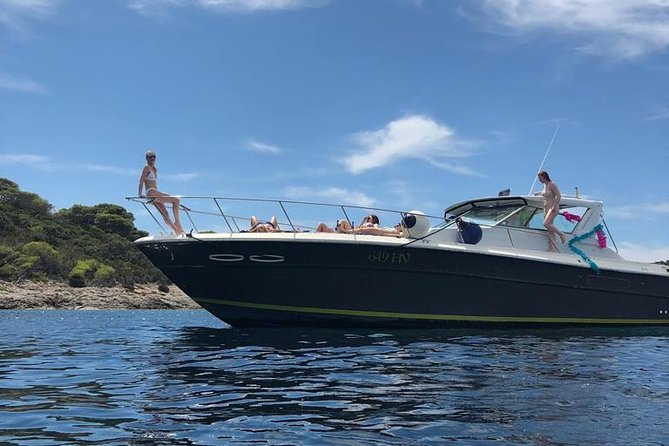 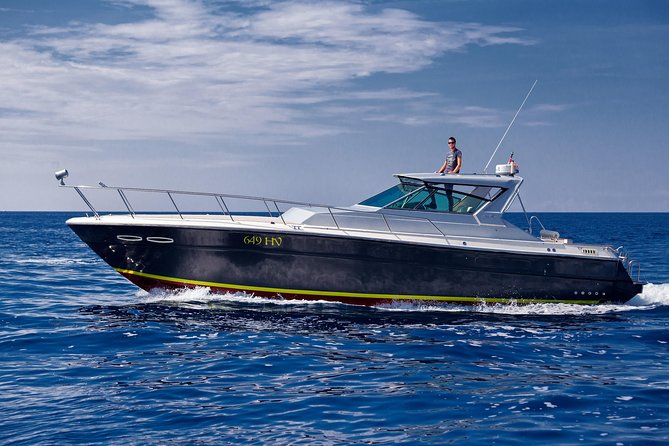 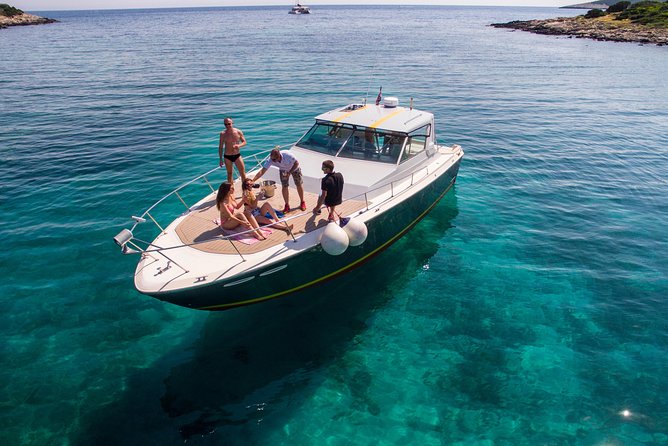 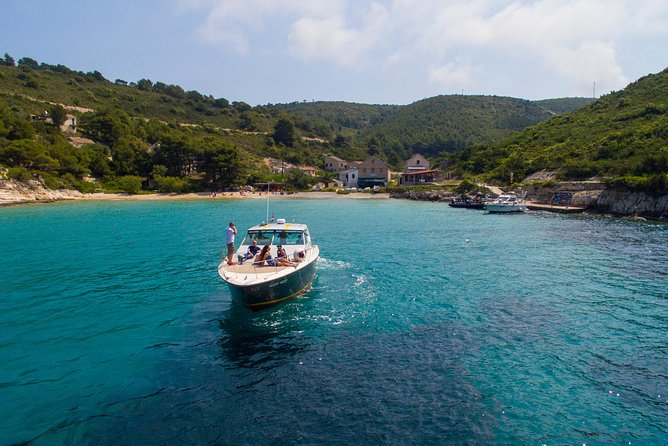 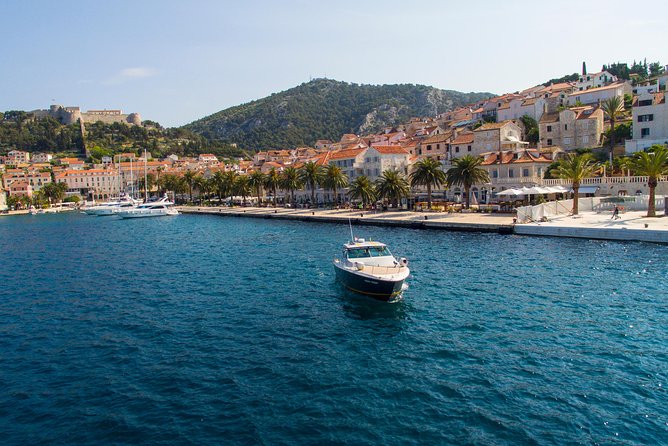 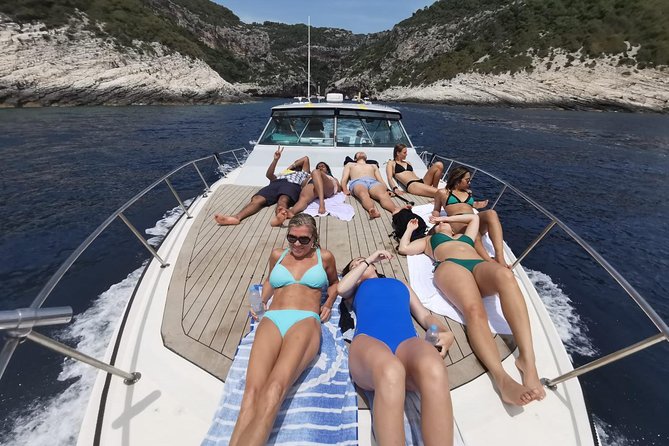 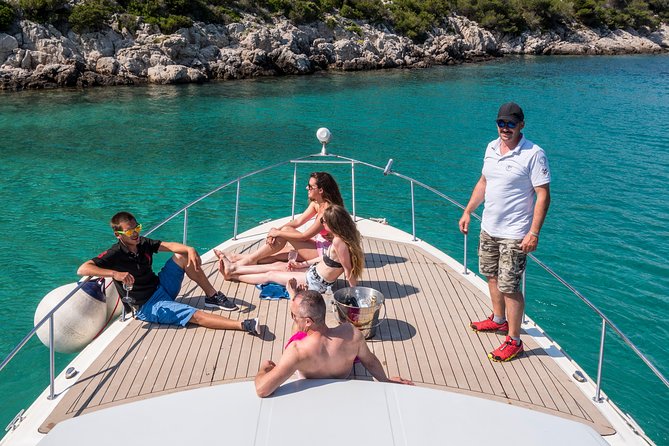 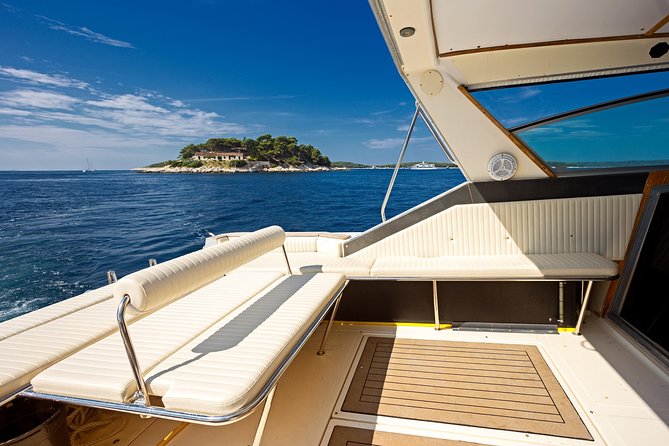 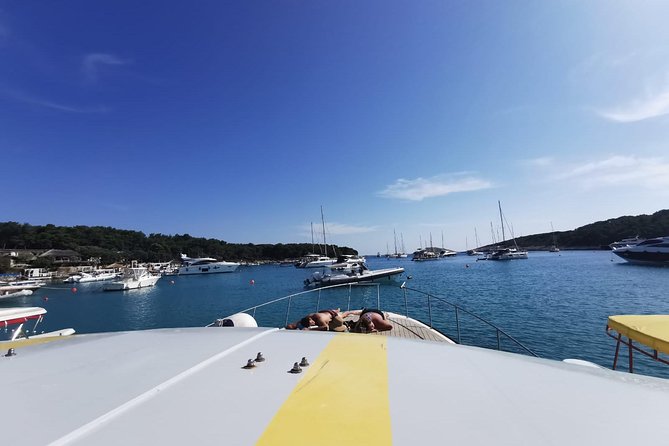 Enjoy a full day of expedition and exploration on this private all-inclusive trip to Vis island and all of its local sites and natural treasures.During the day, you’ll visit two of the most naturally alluring caves:the Blue Cave, Green Cave.You’ll discover the hidden Stiniva Cove and it’s thirty-meter wide pebbled beach, Budikovac island with it’s  beautiful turquoise lagoon for swimming, and finally as our last stop you will visit Palmižana bay well known with its sandy beaches, good restaurants and lavish nature.

The best of Pula walking tour

from
$579 AUD
Highlights of Istria from Pula

from
$111 AUD
Private Full-day Tour of Korcula from Dubrovnik

from
$520 AUD
Ljubljana and Bled Small Group Tour from Zagreb