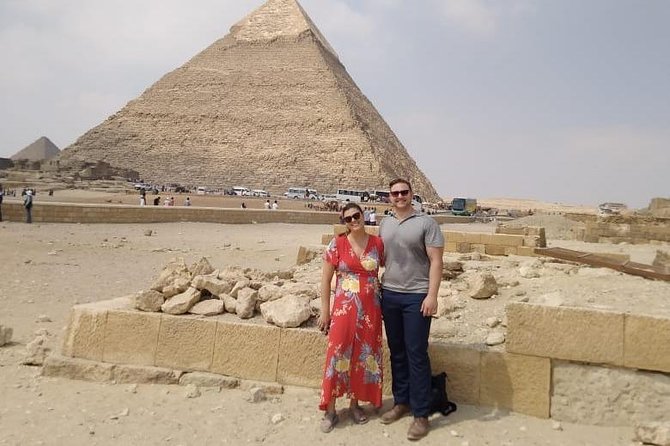 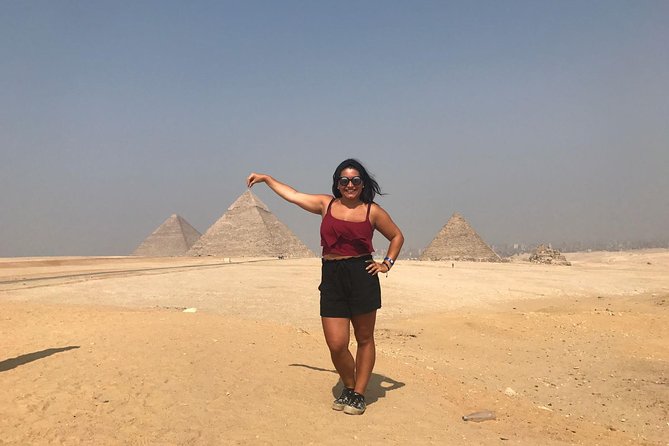 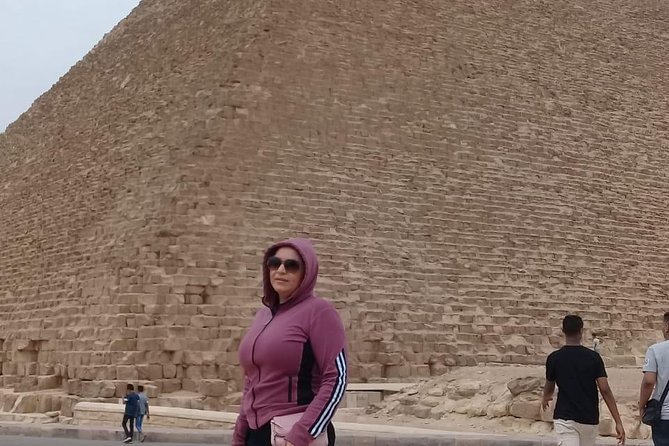 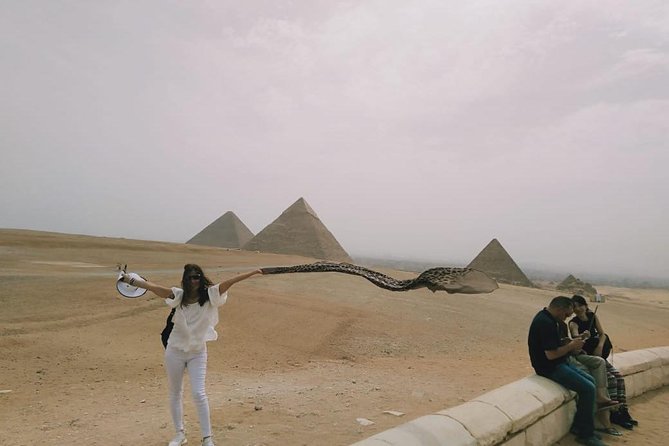 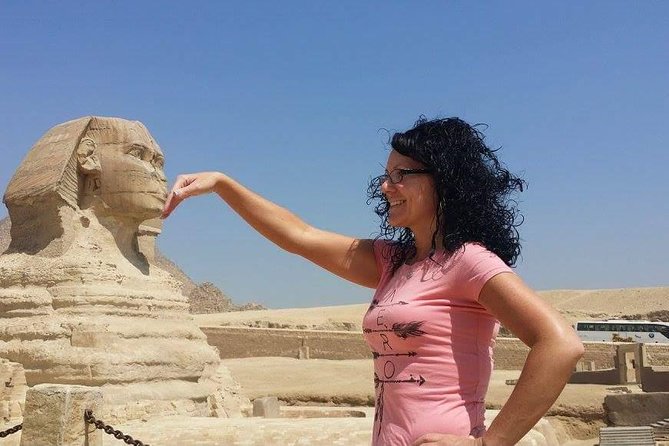 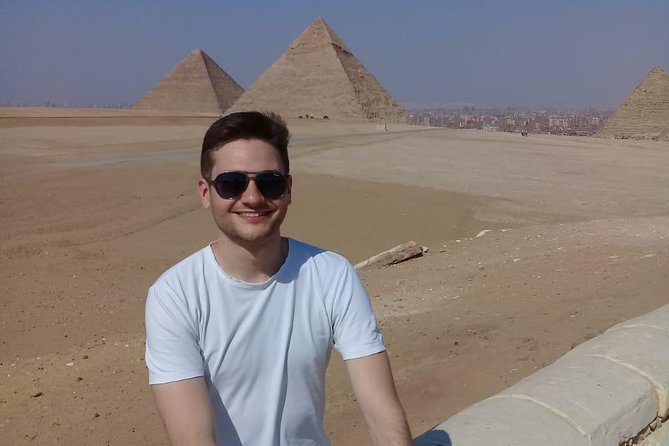 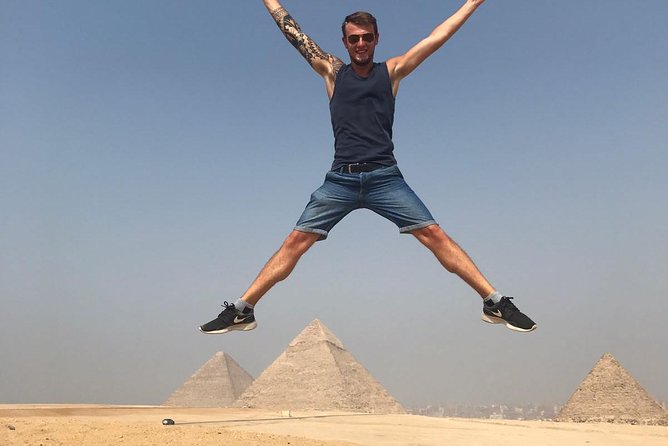 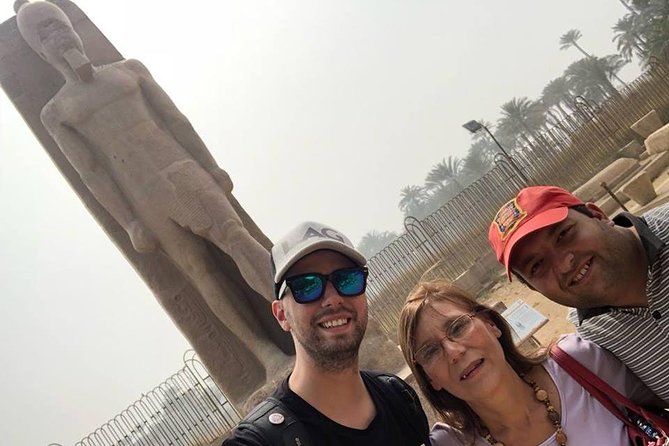 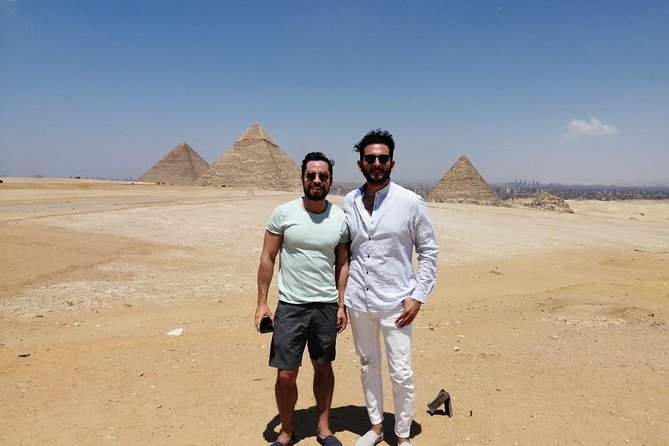 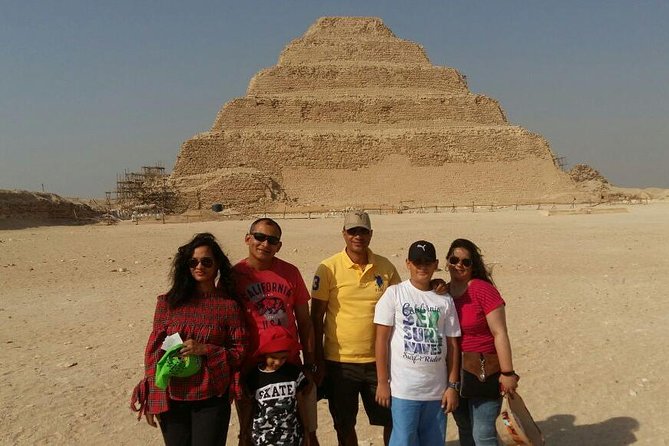 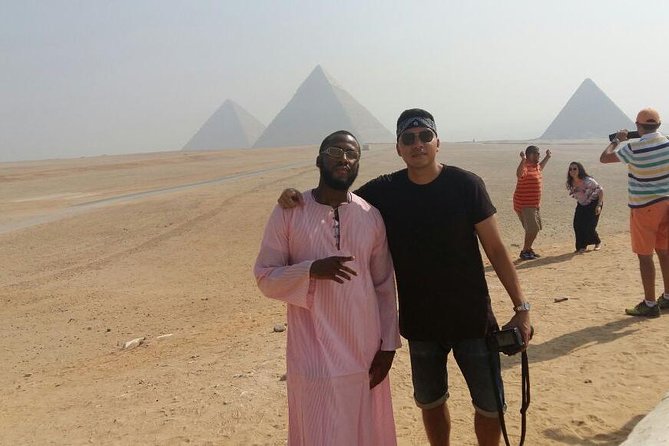 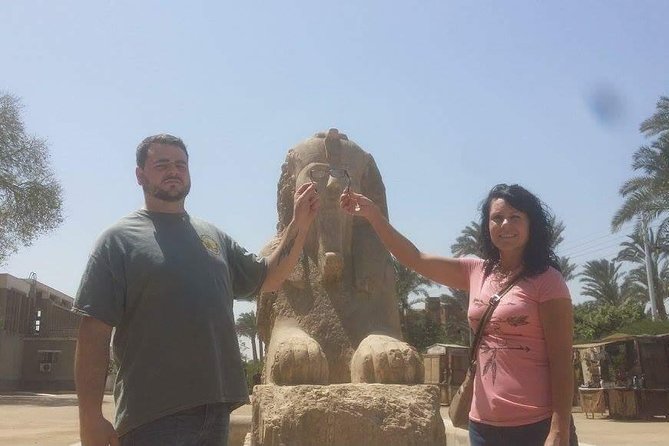 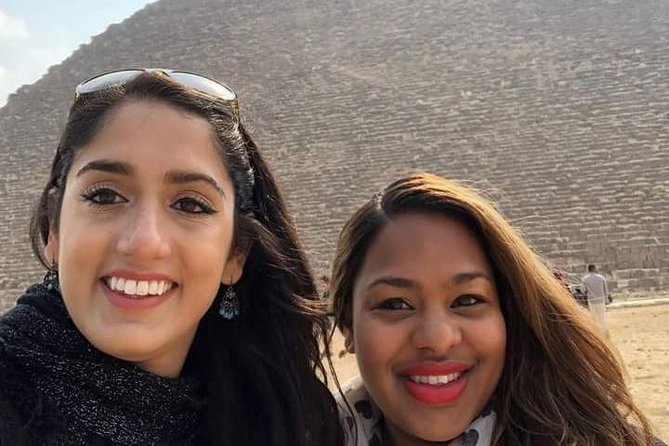 the best unforgettable 8 hour  day tour to Giza pyramids , Sphinx ,Sakkara and Memphisprofessional Tour guide will pick you up from your hotel either in Cairo or Giza , to start your full day tour to The complex of Giza pyrmaids , One of the seven wonders of the ancient world still remain awesome. At the foot of the Pyramids, lies the Sphinx which face of king Chephren and body of lion represnt the strenght .the tour also includes a visit to the Valley Temple, which belongs to the Pyramids of Chephren and the wishing wellthen optional stop for lunchtour to Memphis, Egypt’s first Capital until the end of the old kingdom 3200 B.C. with colossal staute of king Ramses hte second , Close to Memphis, After that we will drive to Sakkara, the City of the dead with the famous step Pyramid of Djosser the world's oldest major stone structure. It was built in the 3rd Dynasty (around 2630 BC) for King Djoser. At the end of your tour you will be escorted back to your hotel.

from
$84 AUD
Old Cairo and Citadel

from
$75 AUD
west bank of luxor

from
$60 AUD
cheap trip -from hurghada to luxor , return and lunch

from
$53 AUD
Trip to Aswan and Abu Simbel from Luxor

from
$112 AUD
Overnight Tour to Luxor from Cairo by Flight

from
$59 AUD
The Unique Unfinished Obelisk and High Dam

from
$143 AUD
Nile Cruise Dinner At The Nile

from
$48 AUD
4-Day Tour of Cairo, Alexandria and the Holy Family Trail

from
$500 AUD
Tour to Alexandria from Cairo by Car