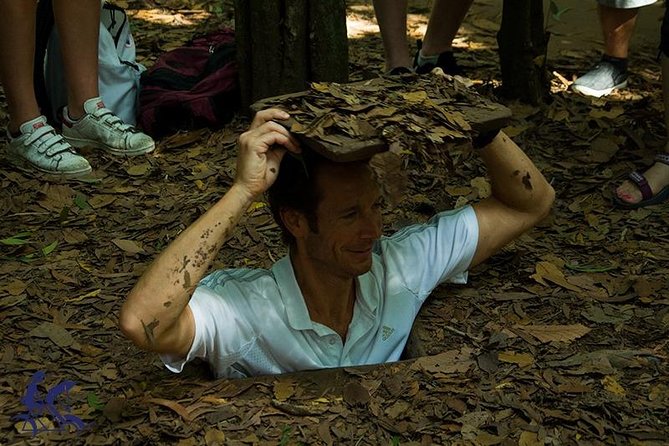 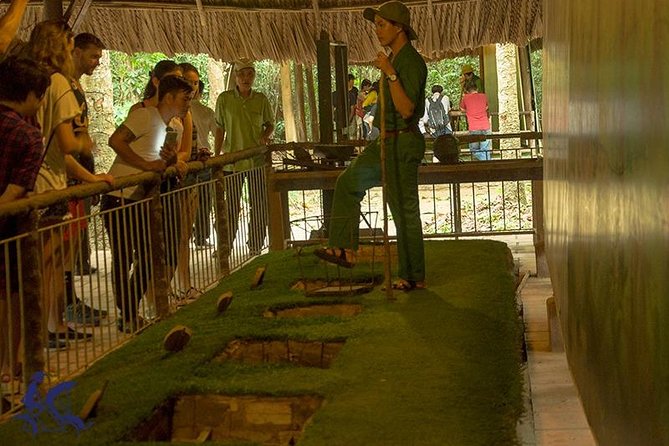 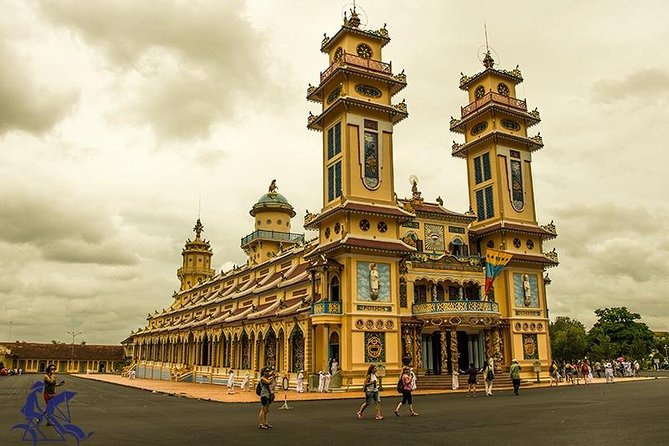 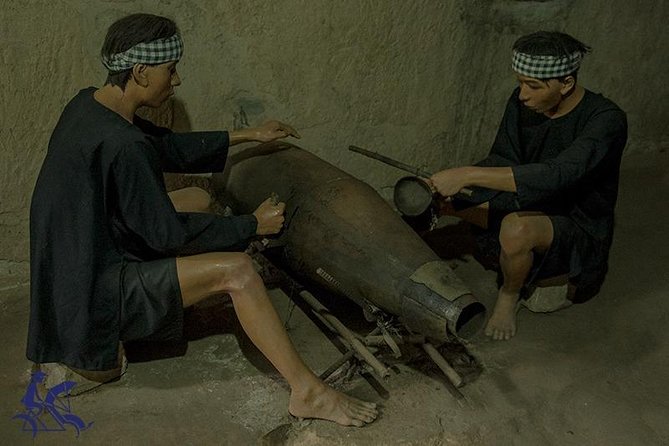 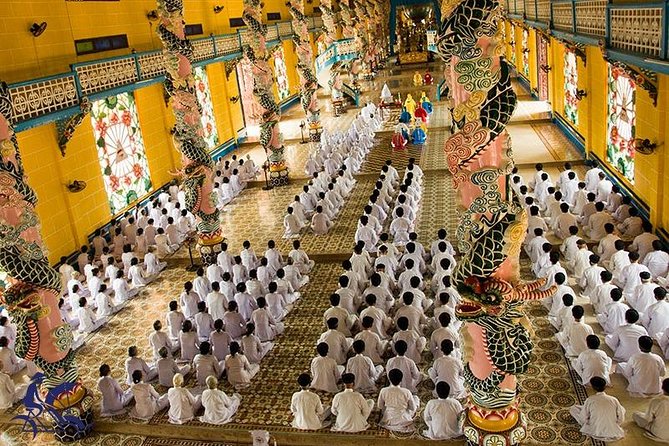 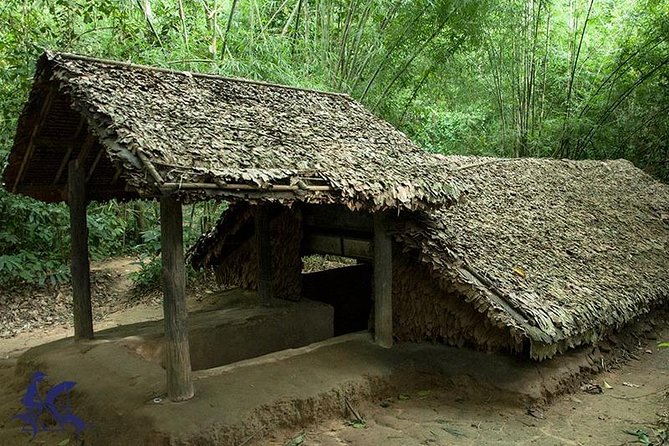 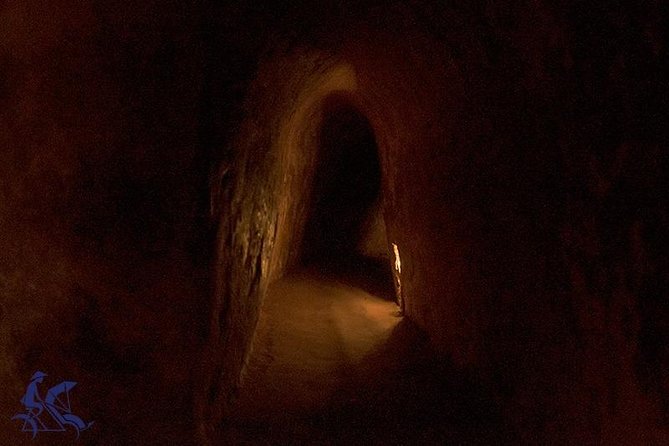 Cu Chi Tunnels are a network of underground tunnels begun in 1948 by the Viet Minh in their struggle against the French. These tunnels were expanded and used by the Viet Cong during the war between Vietnam and America. Americans called this the 'Iron Triangle' and was a stronghold of the Vietcong for almost thirty years.Cao Dai Temple in Tay Ninh, where each day at noon a prayer service is held. It is a striking structure on a very large compound. The term Cao Dai (meaning higher tower or place) is a euphemism for God. Caodaism was found in the 1920's by Ngo Minh Chieu, using a combination of teaching from Buddhism, Confucianism, Taoism, Hinduism, Christianity, Islam and other religions into one religion to promote peace.Cyclo Travel & Leisure offers the unique day tour to visit these famous places. The best price is guaranteed.

from
$239 AUD
Impression of Vietnam with Sapa