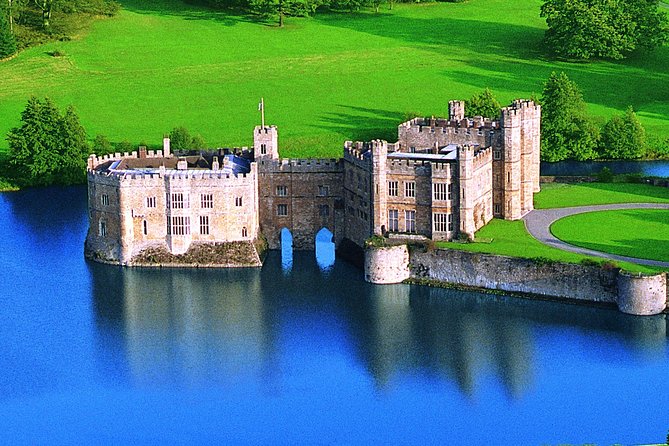 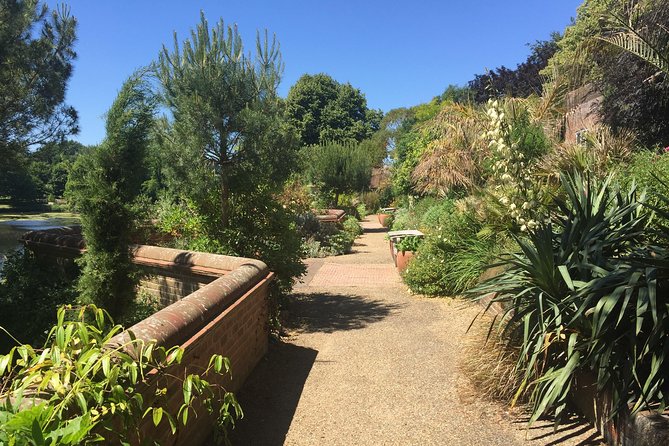 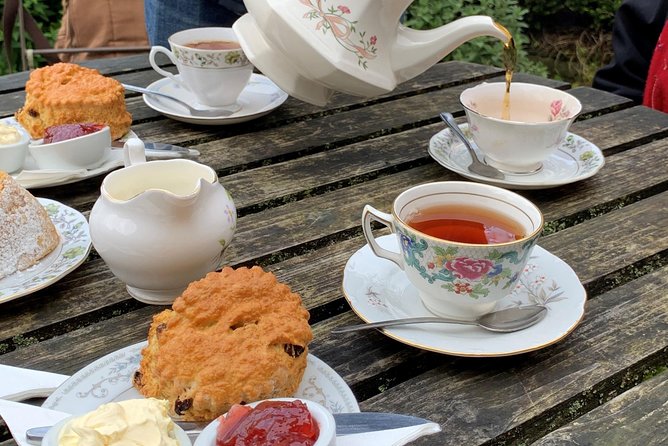 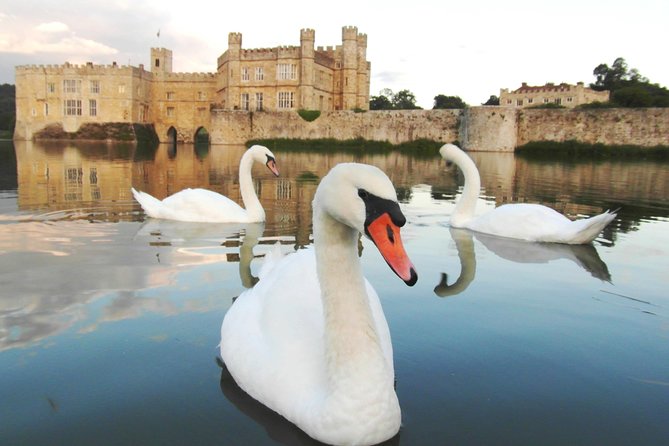 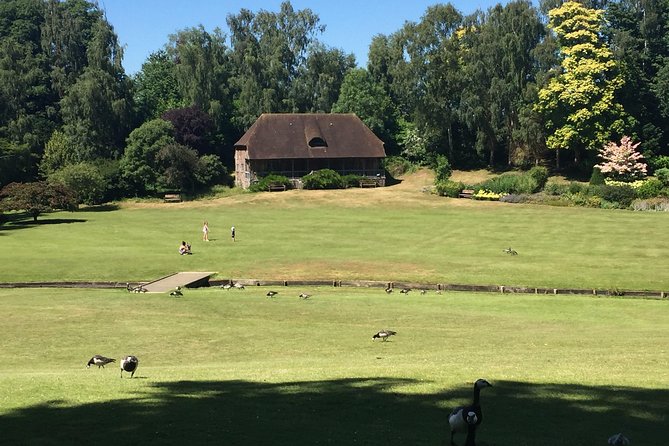 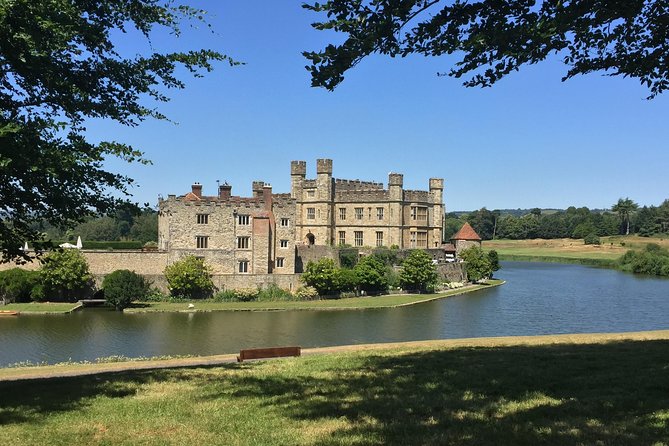 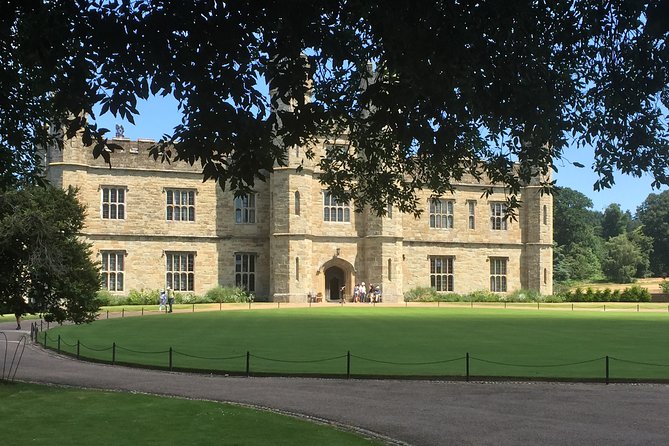 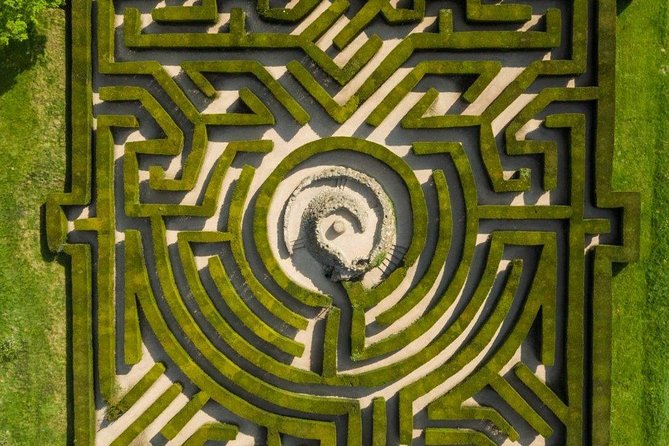 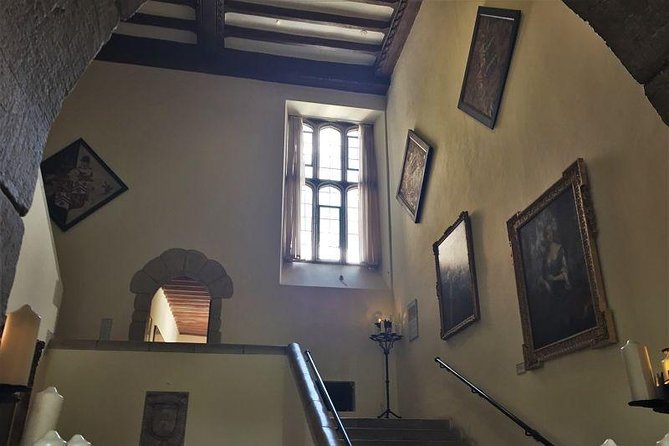 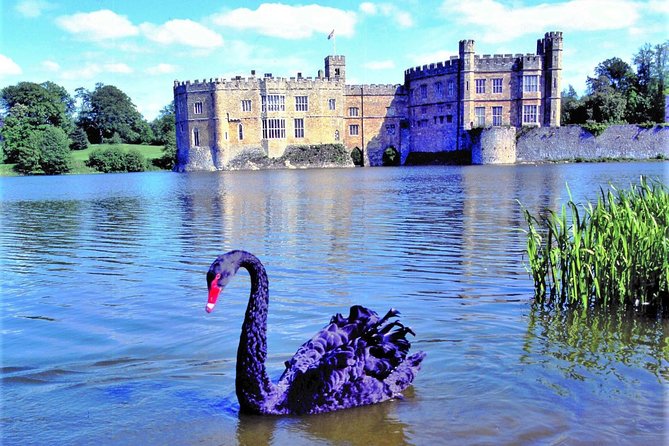 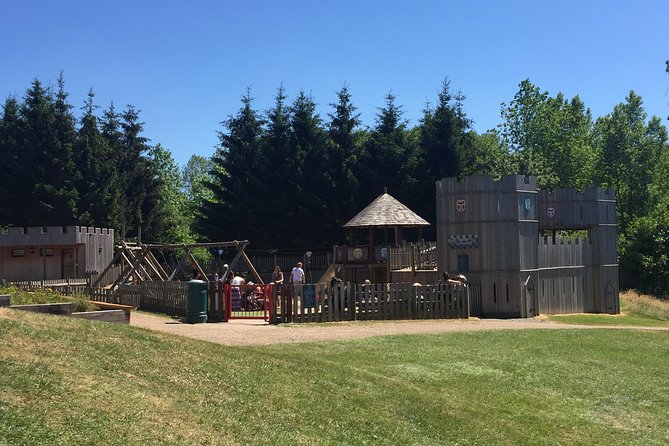 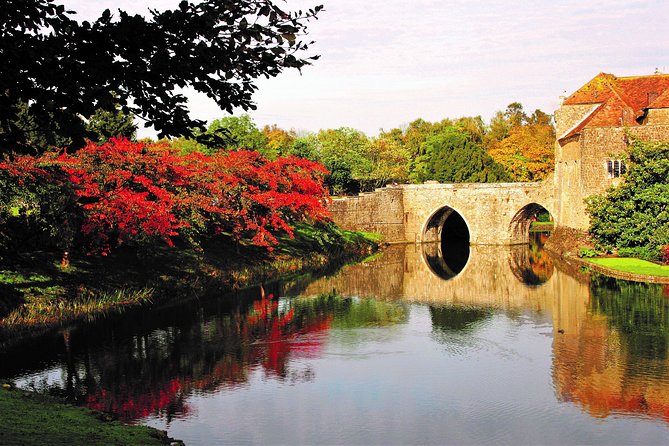 Walk in the footsteps of King Henry VIII and his first wife Catherine of Aragon.Be one of the few who discovers that Leeds Castle is located in Kent's beautiful countryside and is, in fact, within easy reach of London. (Originally known as 'Esledes' and not linked to the City of Leeds, north England!)Avoid London's heavy traffic and save time and costs. - I will collect you by car at Bromley South station, which is less than 20 minutes’ direct train ride from London Victoria, covered by zone 5 Oystercards or Travelcards.We will drive through the beautiful countryside of Kent known as the 'Garden of England', just 1 hour before arriving at majestic Leeds Castle.Tour inside the castle and you'll be amazed by its magnificence. Walk through the stunning grounds to and from the castle, taking you a world away from the rush of any city.Join me, a local who can tell you about the castle and the role it has played in England's history.

from
$1,350 AUD
Private Tour: Doctor Who TV Locations and Tour of Cardiff

from
$246 AUD
Borough Market and beyond

from
$474 AUD
Discover London Along The River

from
$172 AUD
Tower of London River Cruise from Westminster