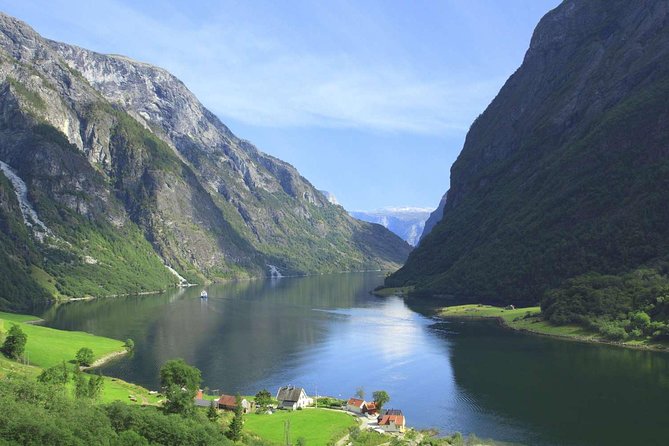 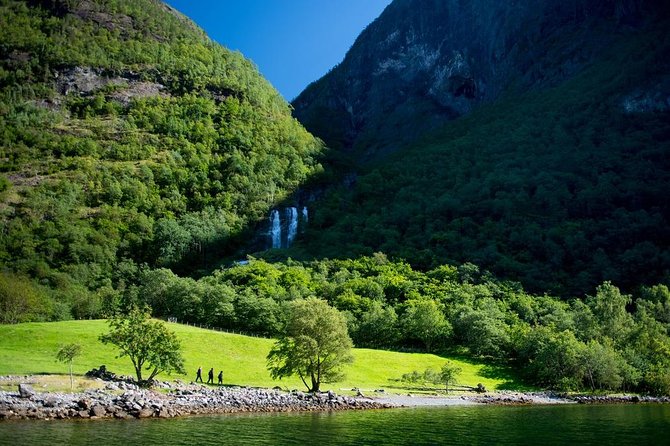 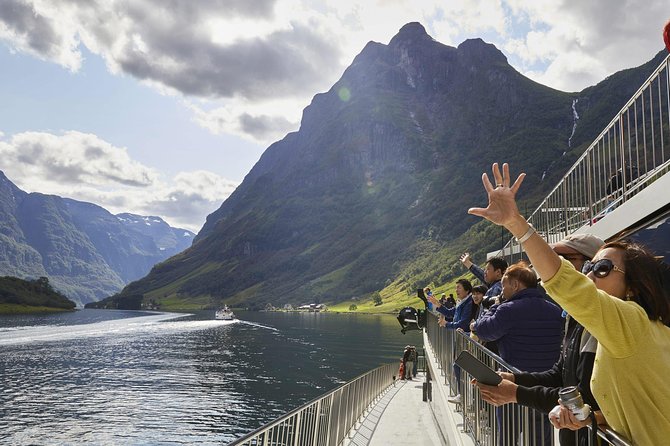 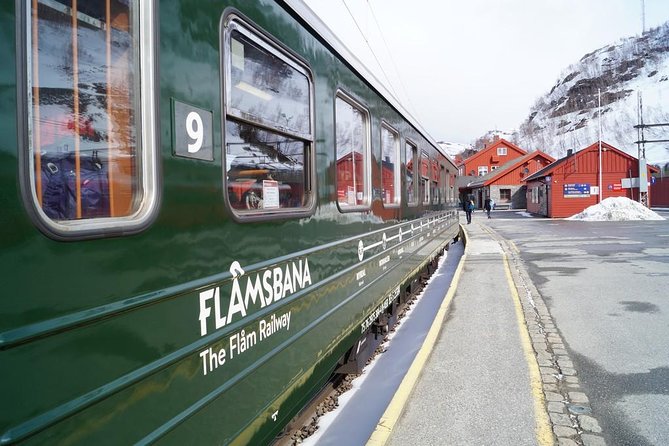 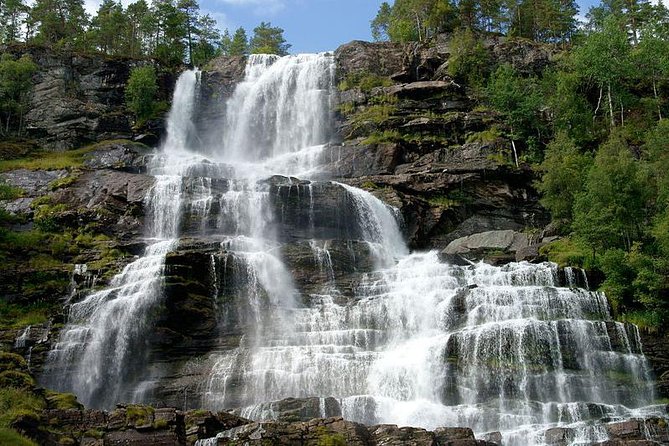 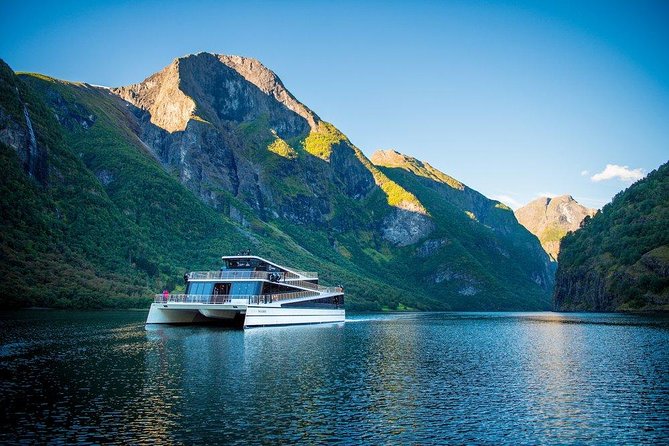 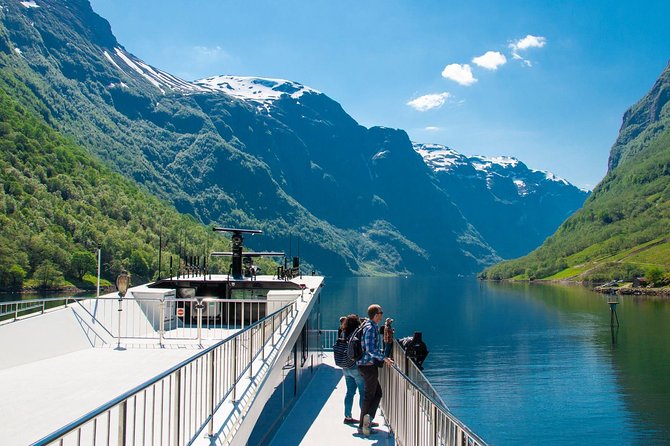 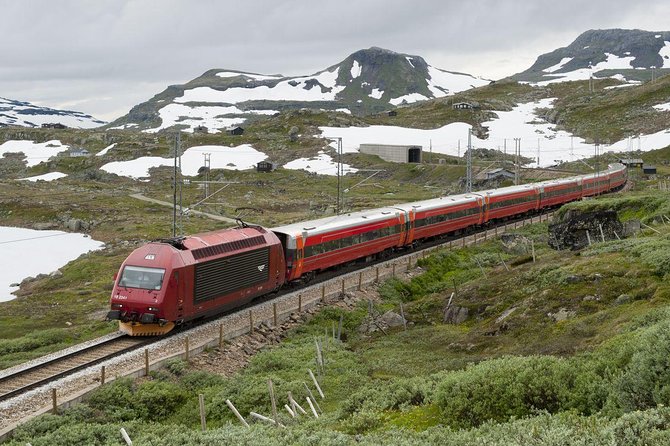 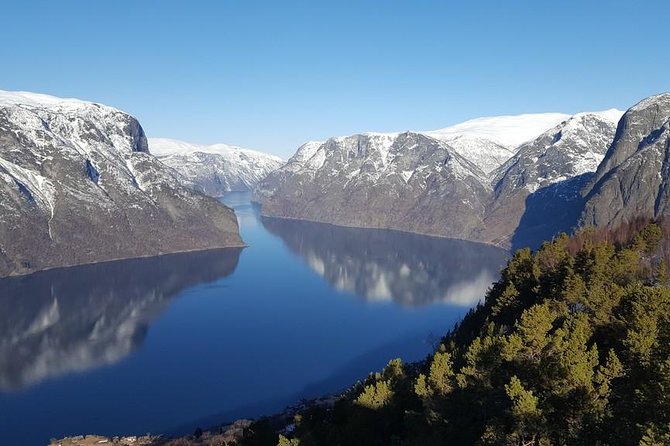 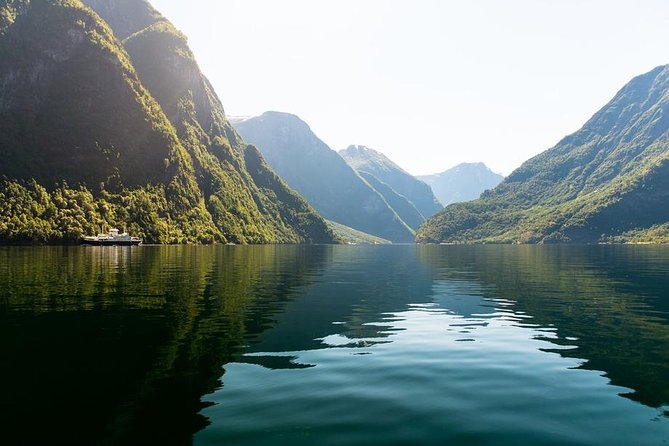 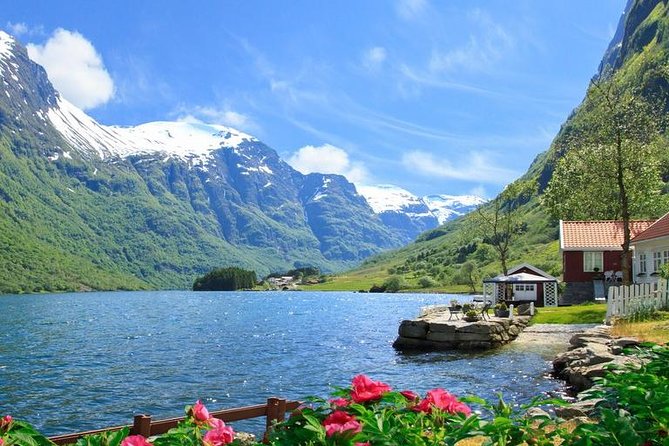 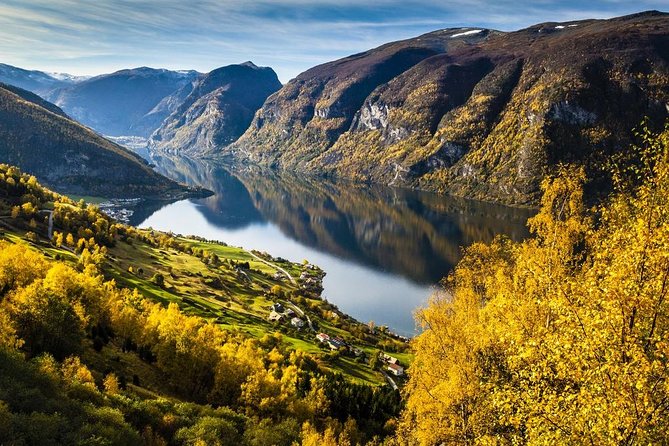 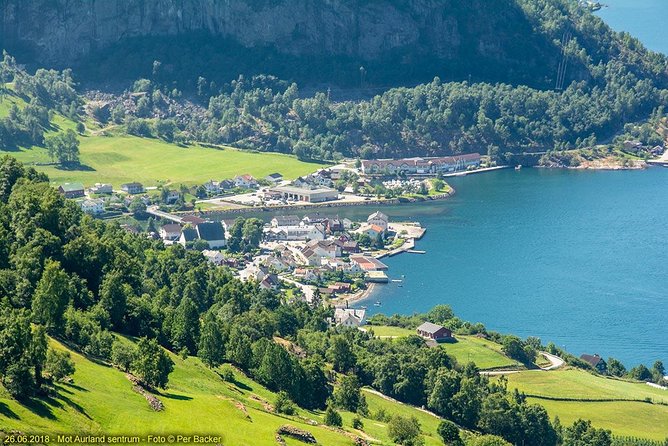 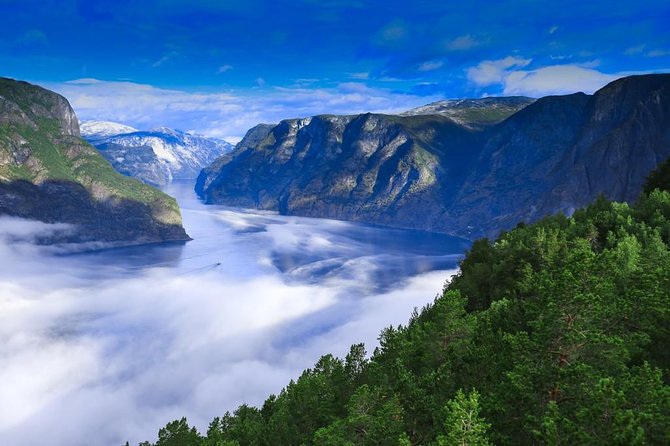 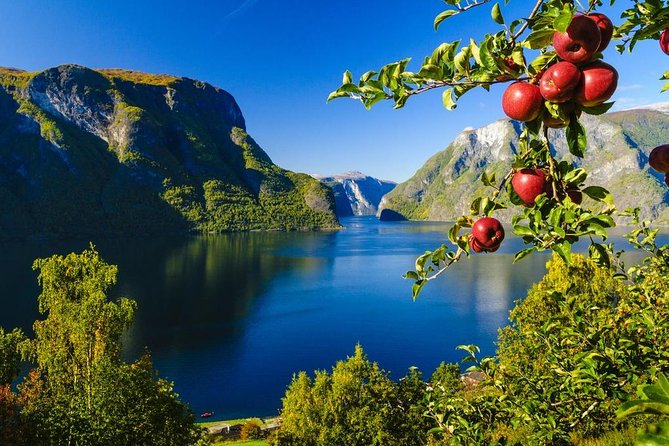 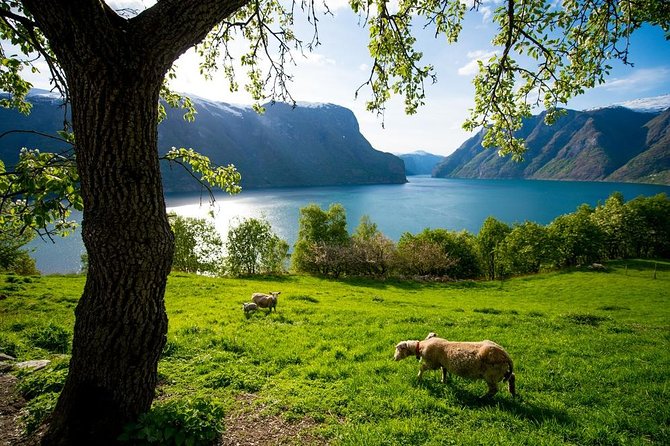 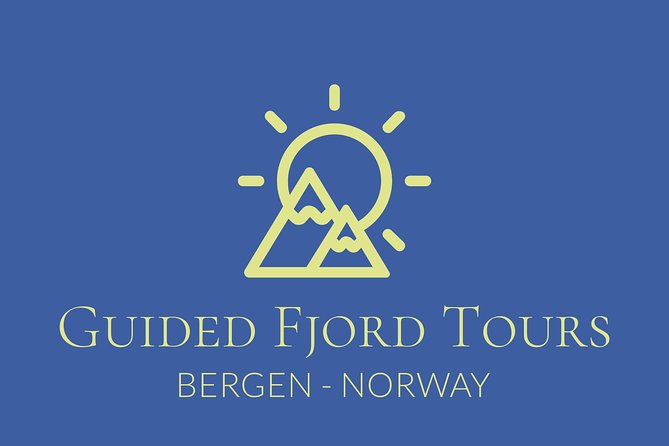 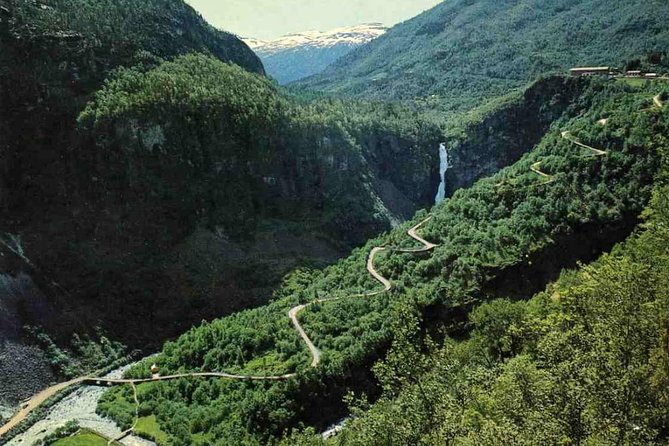 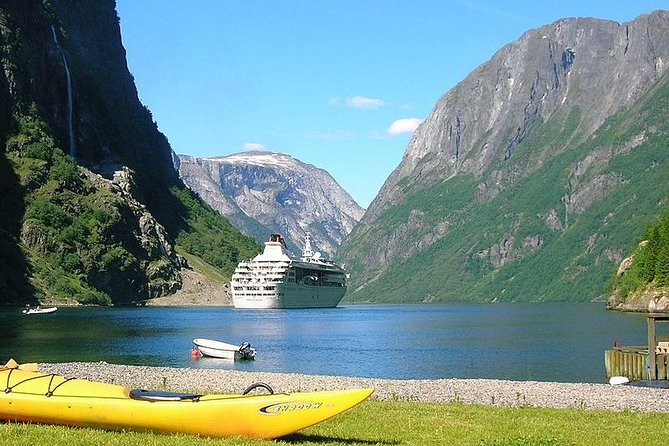 After pick-up in Bergen we start the journey to Gudvangen and in the summer months we drive through Stalheimskleiva, the 1,5 km long road section that winds down Nærøydalen from Stalheim. Well ahead in Gudvangen we board the electric ship "Future of the fjords" to Flåm. The Nærøyfjord is surrounded by high mountains and is a beautiful sight both in summer and winter.In Flåm, the trip continues with the Flåm Railway which is one of the world's steepest railway on normal tracks. The 20 km long train journey takes one hour. At Myrdal station, the train changes to the Bergen Railway and the trip continues through Hardangervidda National Park to Oslo. The tour includes a private car, local English speaking guide, fjord cruise, train journeys on Flåm Railway, Bergen Railway and ends at Oslo Central Station.

from
$107 AUD
Fjord Cruise with Luxury Catamaran in Tromso

from
$741 AUD
Ice Fishing On The Fjord

from
$198 AUD
Reindeer visit, and Sami Culture Including Lunch from Tromso

from
$114 AUD
An amazing guided private walking tour of Stavanger.