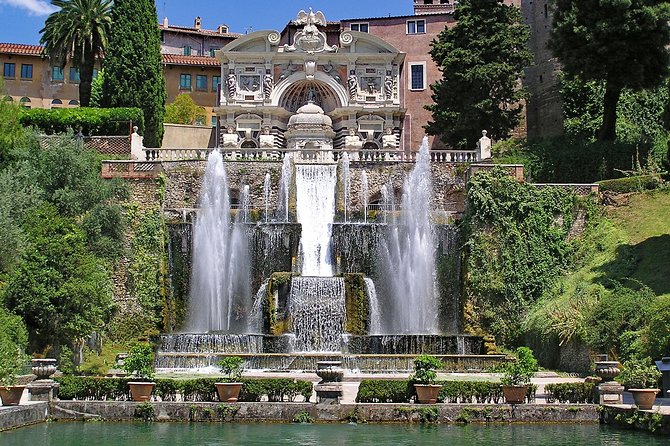 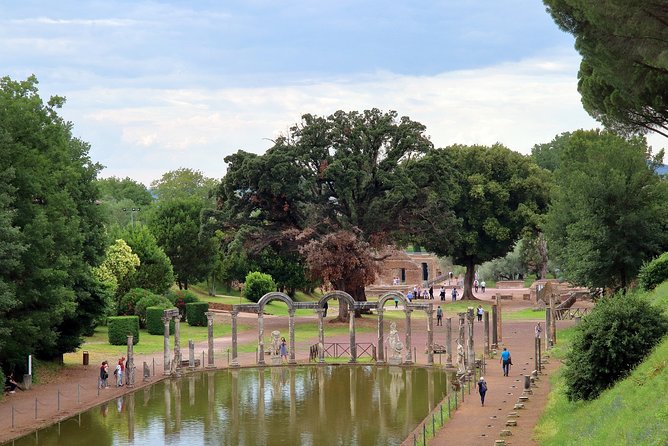 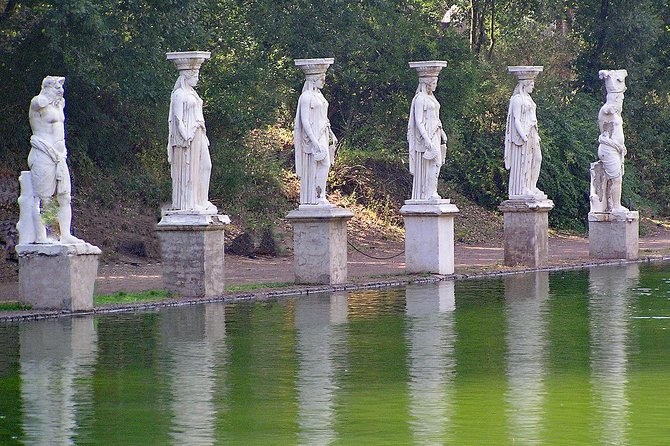 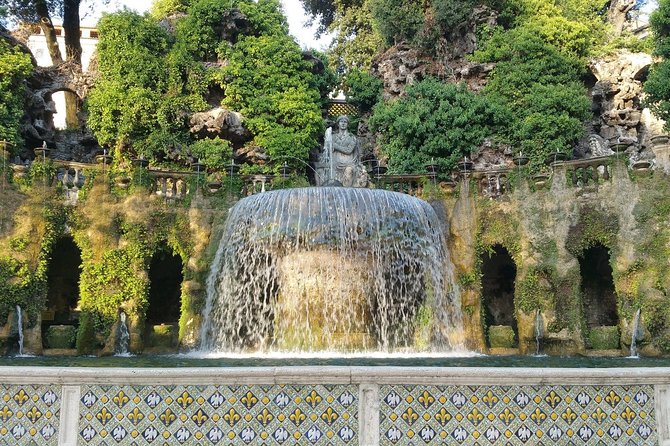 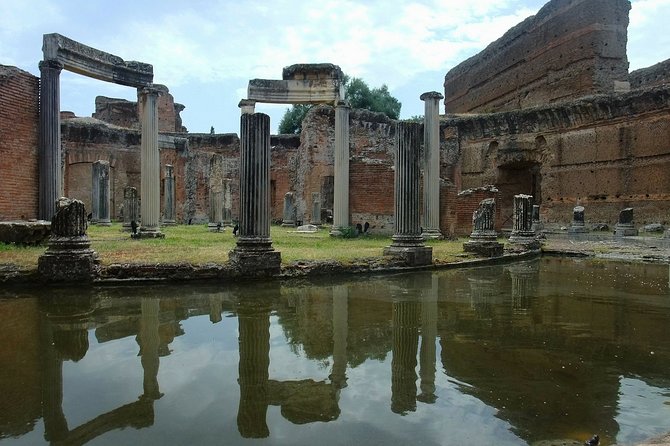 Tivoli is a delightful hilltop village just outside Rome that is home to some beautiful architectural treasures. Accompanied by an expert local guide, you will visit Villa Adriana, the private mansion of Roman Emperor Hadrian, who envisioned it as a reflection of the grandeur of the empire. Originally extending over an area of 300 hectares, the villa was harmoniously immersed in the surrounding landscape and included thermal baths, temples, theaters, nymphaeums to host summer banquets and the lodgings for the slaves. Next, you will explore Villa d'Este, the Renaissance jewel built by Cardinal Ippolito d'Este in the 16th century. Developing on the site of a former Benedictine cloister and surrounded by beautiful gardens, the villa features rooms frescoed by major Mannerist painters, monumental fountains. At the end of the visit your driver will bring you back to the hotel.

from
$635 AUD
Private Horseback Riding and wine Exp in Tuscany

from
$105 AUD
Half Day Morning Tour of Herculaneum from Sorrento

from
$57 AUD
Trekking in Roca: Archeological area and The Cave of Poetry

from
$71 AUD
Shore Excursion to Orvieto and Civita di Bagnoregio

from
$473 AUD
Dante Alighieri and his Time in Verona: Walking Tour

from
$629 AUD
Visit a Culatello Ham Producer with Traditional Lunch

from
$238 AUD
Guided tour of the Vatican Museums