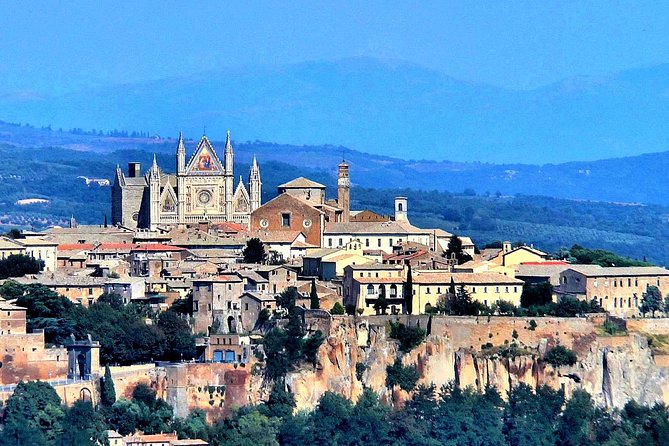 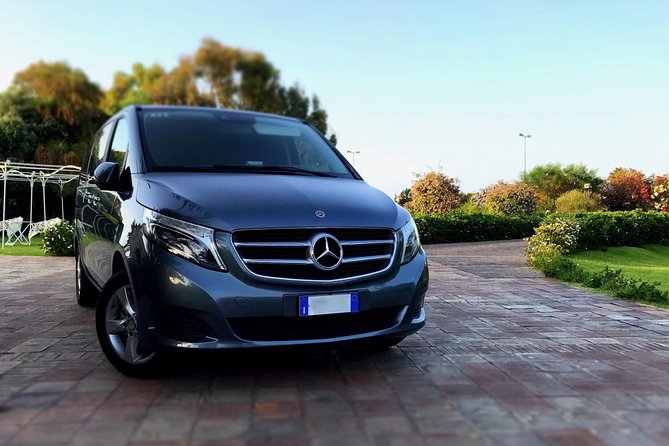 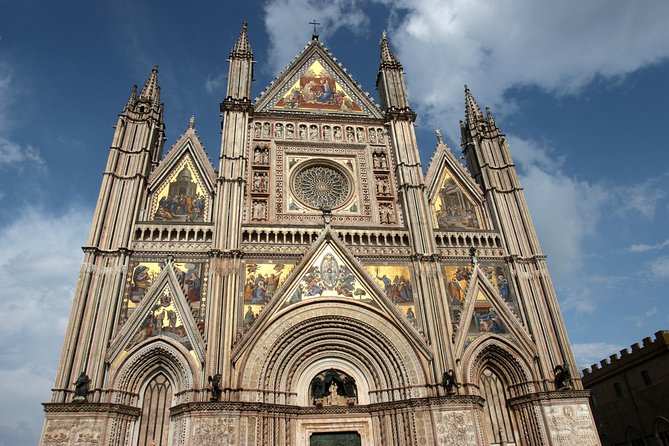 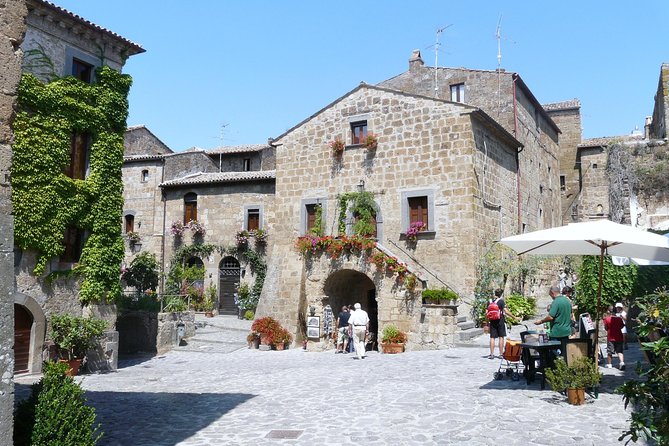 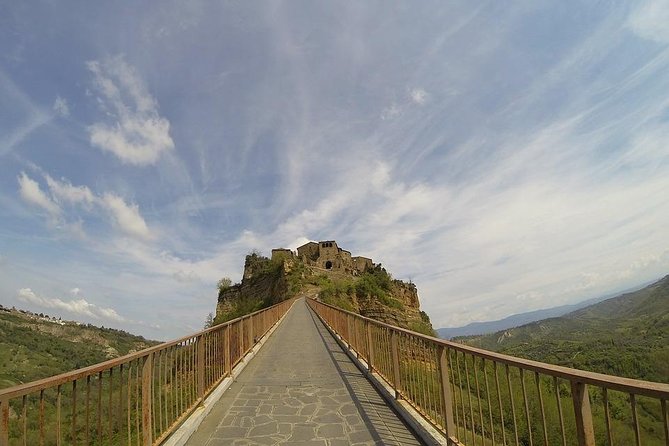 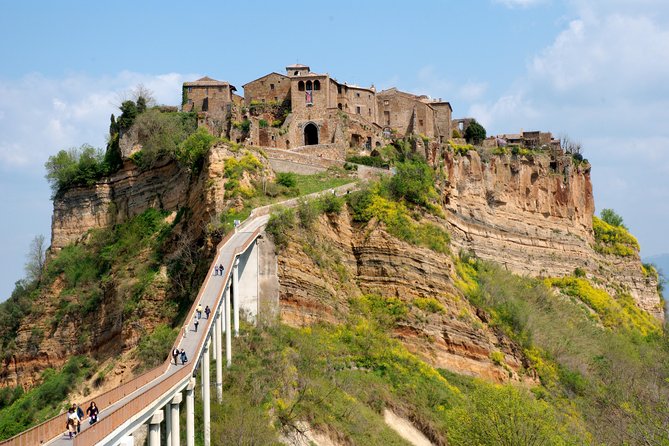 Enjoy a day exploring the beauties the Umbria and Lazio regions have to offer. On this full-day tour with a private English-speaking driver, you’ll be able to visit the medieval town of Orvieto and the beautiful small town of Civita di Bagnoreggio.

from
$95 AUD
Positano by Night Experience

from
$460 AUD
Best of Rome by Twilight

from
$480 AUD
Eat Like A Local In Bologna: Private And Personalized