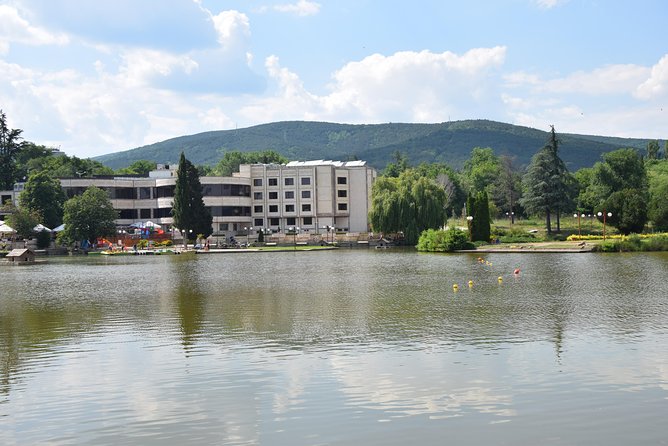 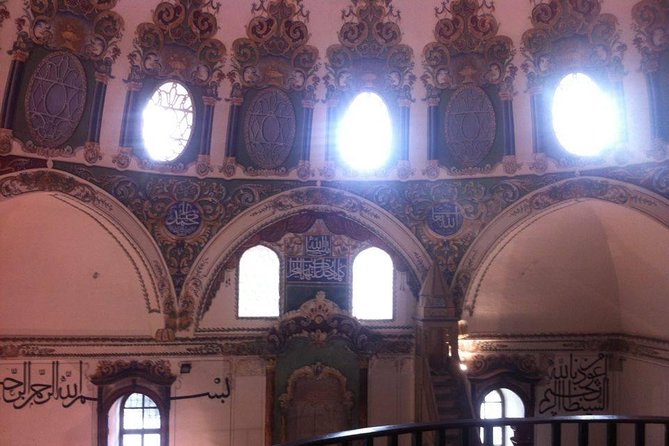 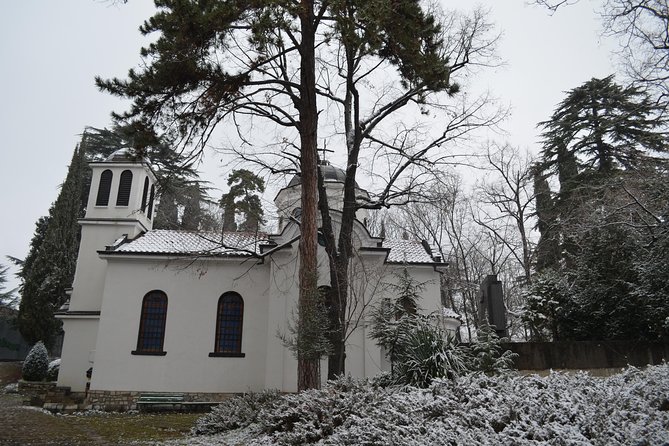 Stara Zagora is one of the world’s oldest cities. During the centuries it has changed names many times and that has given Stara Zagora the nickname - the 9 names city. On our tour, we’ll learn what’s hiding behind each one of them while going back in history where we’ll find the Neolithic homes dated 5-6 thousand years BC - the most well preserved Neolithic homes in Europe!Together we’ll take a look into the museum of the “Neolithic home” and get to see how the people from the Flinstones’ times used to live :)We’ll discover how in later ages the city turns into the second biggest economic, administrative and cultural center in Trakia, one of the Roman empire’s provinces.Later on, we’ll visit the secret world of the first miners and metallurgists in Europe. In Stara Zagora’s region, about 8km away from the city is situated the oldest and biggest ore-dressing center in Europe.Come! Discover the centuries’ secrets!

The Valley of the Roses and Koprivshtitsa

from
$17 AUD
Remote Control a CEO in Bulgaria

from
$130 AUD
The religion in and around Sofia

from
$17 AUD
From Sofia: SPA and Rila monastery

from
$56 AUD
Plovdiv and Wine Tasting Day Tour from Sofia

from
$97 AUD
Audio Guide for All Bansko & Pirin Sights, Attractions or Experiences