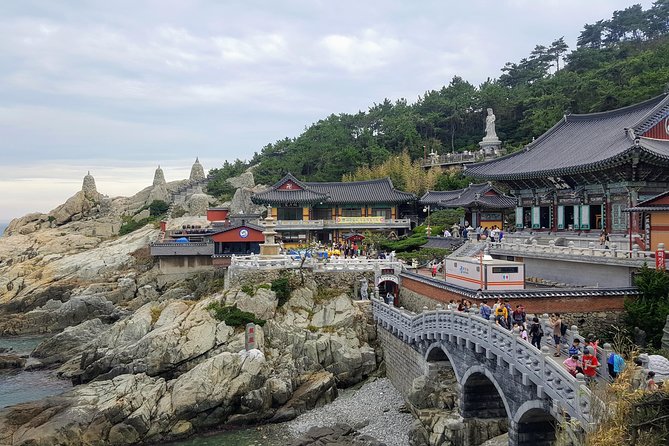 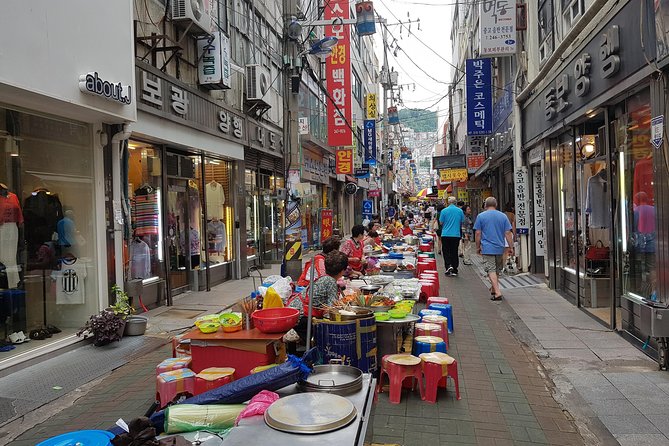 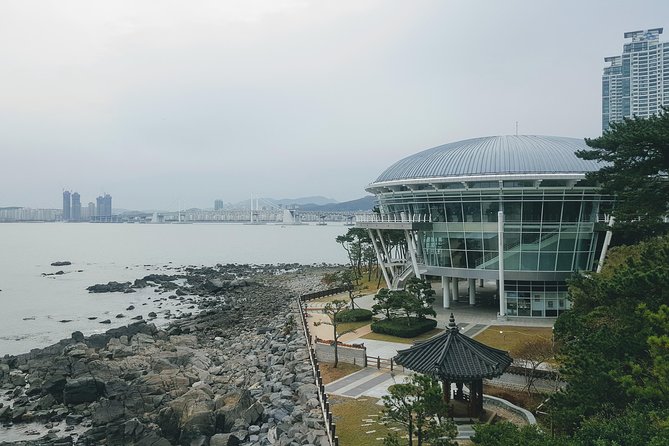 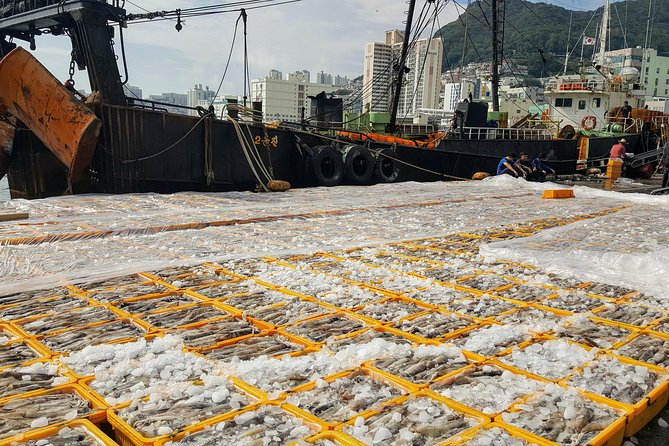 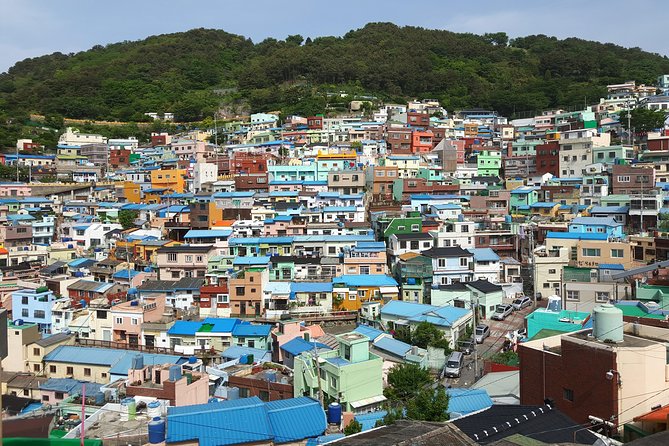 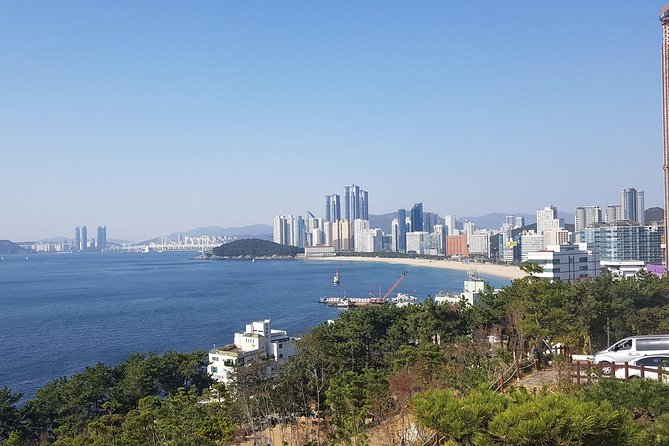 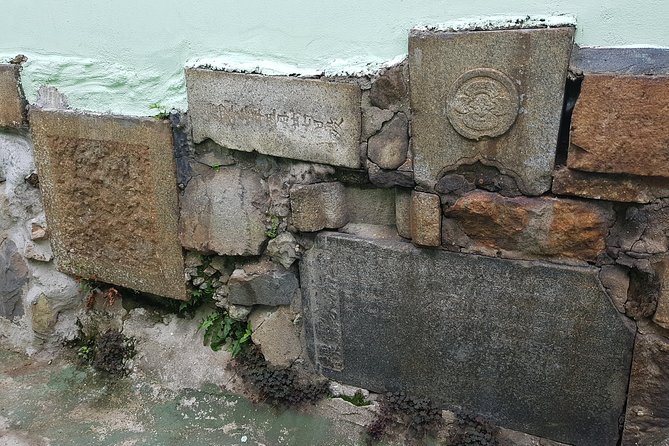 South Korea’s second city is heavily visited by national and international tourists alike. 'Dynamic Busan, City of Tomorrow’ - slogan of Busan - is famous for its spectacular beaches, fresh seafood, the biggest film festival in Asia and the most exciting and desirable new urban centre. Also, Busan was a rare piece of territory not captured by North Korea during the Korean War, that is why lots of refugees villages were created on the hills. The villages are still just as they were in the old days. In this way, Busan offers a vibrant contrast to Seoul’s modernity.On this 1dyay escorted tour, you’ll see all of Busan’s most beloved attractions and walk away feeling very familiar with the city. Let our locally-based English speaking guides help you explore our private tours will be done at your pace, guided by our licensed guides who are knowledgeable, friendly and flexible. Your tour itineraries can be tailored to you. We will ensure your memorable time in Busan.

9 hours driving tour outside Gyeonggi-do (Out of Seoul)

from
$368 AUD
Ganghwado : The Island Getaway From Seoul

from
$374 AUD
No Shopping DMZ Half Day Tour from Seoul

from
$1,810 AUD
Quick escape to Incheon from the crowded streets of Seoul