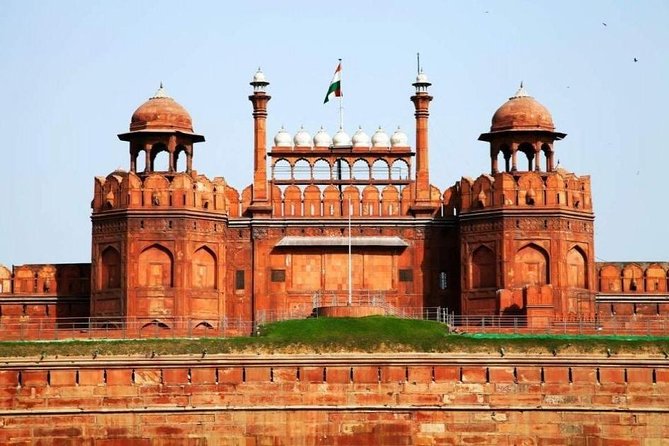 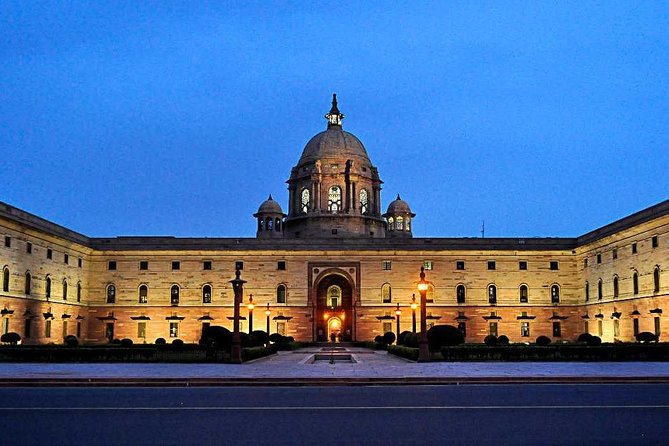 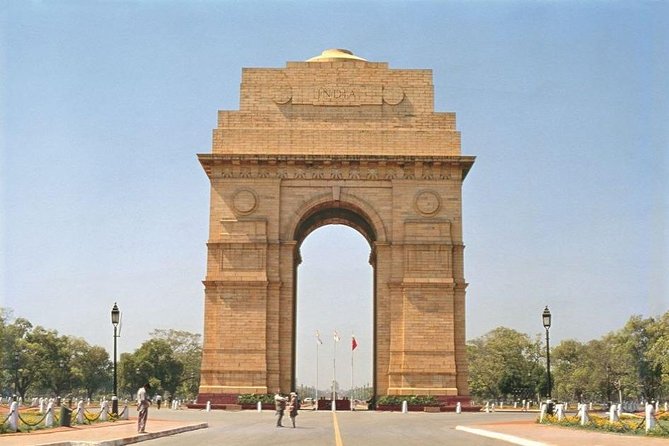 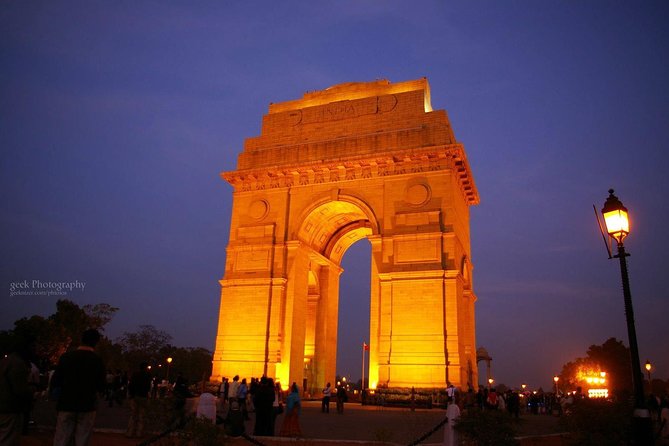 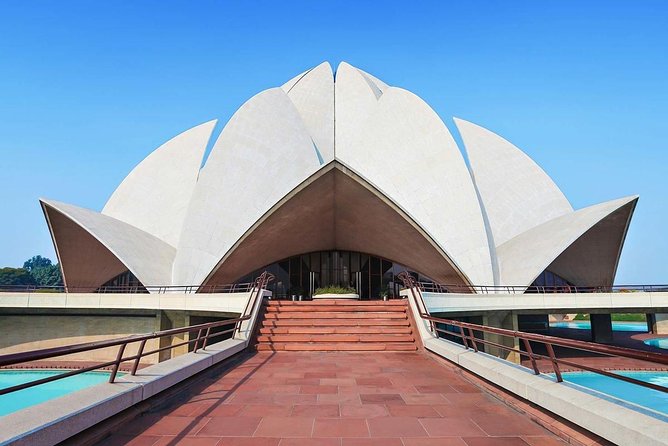 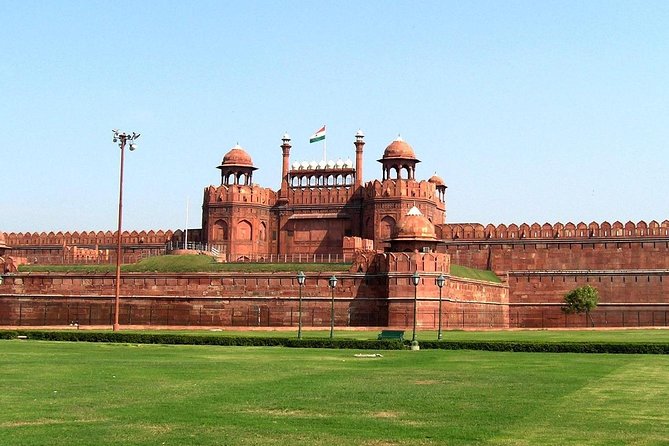 Get a comprehensive tour of Delhi combined with personalized attention on this private excursion. You'll travel through the Indian capital in a private car with air-conditioning and bottled water to beat the heat. Stop at all the must-see sights, including India Gate, the President's House (Rashtrapati Bhawan), Raj Ghat, Humayun's Tomb, and others.

Organised by India by Car with Driver

from
$35 AUD
Sunrise Taj Mahal Tour From Delhi By Car

from
$1,027 AUD
Excursion to Allahabad from Varanasi