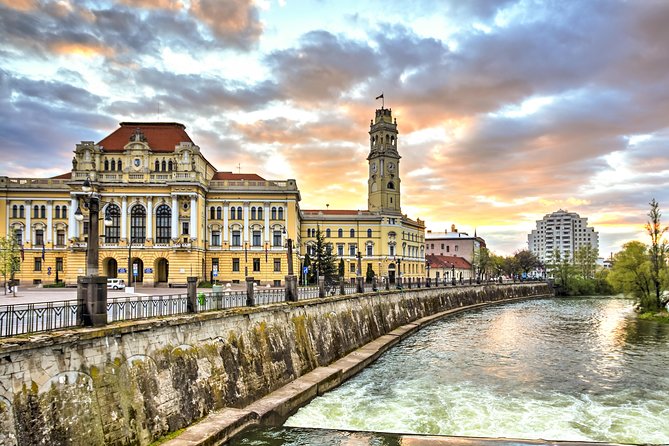 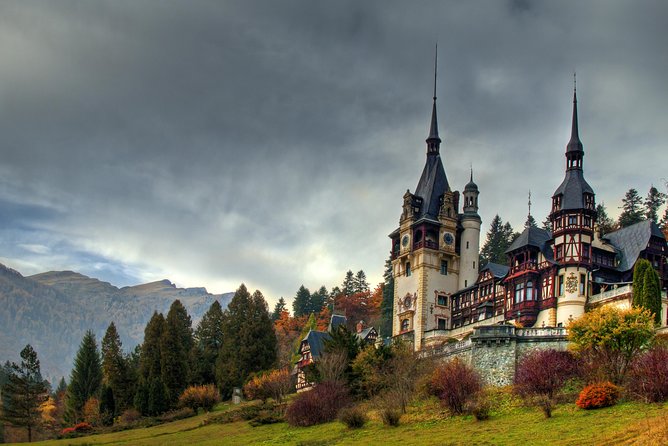 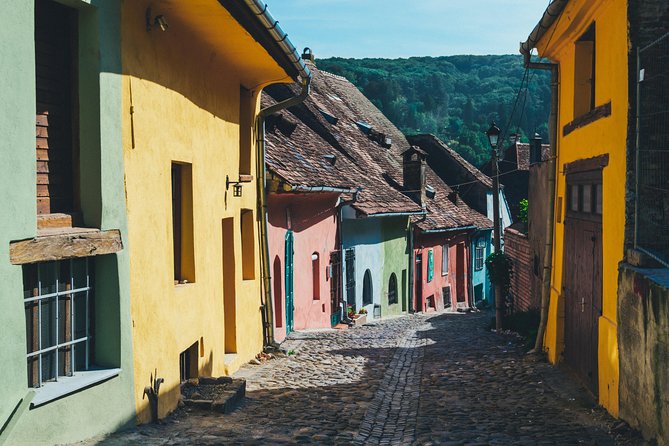 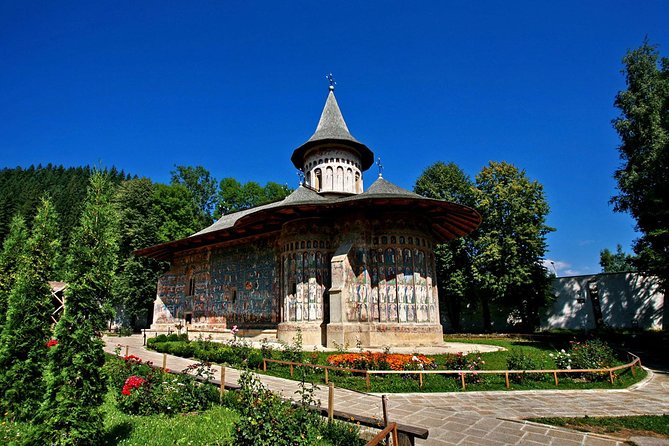 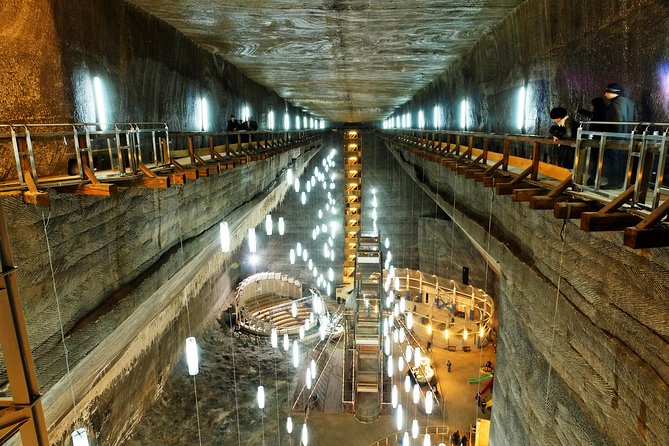 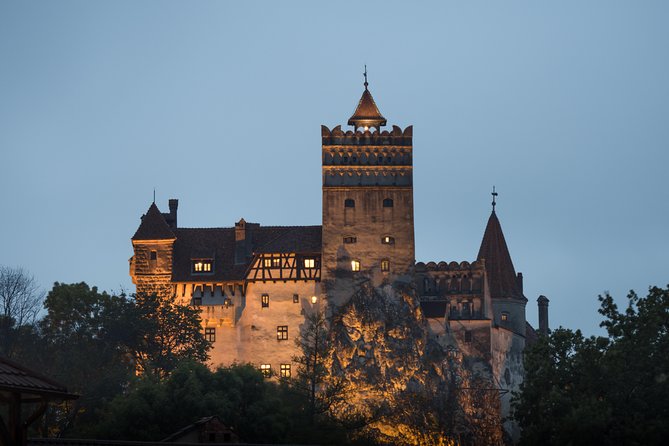 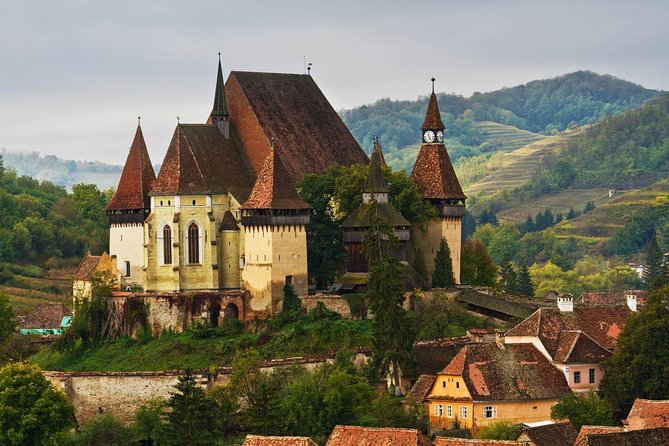 Visit the most important touristic landmarks of Romania in an 8-days tour from Budapest.Your Romanian adventure will begin in the western region of Romania, where you will discover the city of Cluj and its surrounding attractions, the Turda Salt Mine and the Alba Carolina Fortress. You will then step into the region of Bukovina, where you will discover the religious side of Romania with a trip to the Painted Monasteries. Here, you will also discover some of the local life, before heading into the region of Transylvania, where your experience will continue with magnificent medieval castles and cities (Bran Castle, Sighisoara) and quaint traditional villages (Biertan, Viscri).

from
$1,345 AUD
Private Tour: Cafe Tour through the Literature and History of Budapest

from
$105 AUD
Lake Balaton and Herend Porcelain Manufactory from Budapest

from
$81 AUD
Bohemian Budapest: The Best Of Ruin Bars

from
$202 AUD
Budapest: The Best Of Pest From Central Market Hall To Hosok Tere

from
$16 AUD
Power to the People - Private Budapest Communist Tour