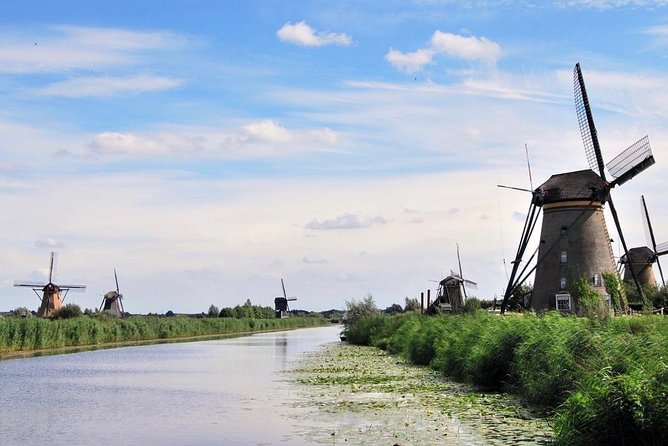 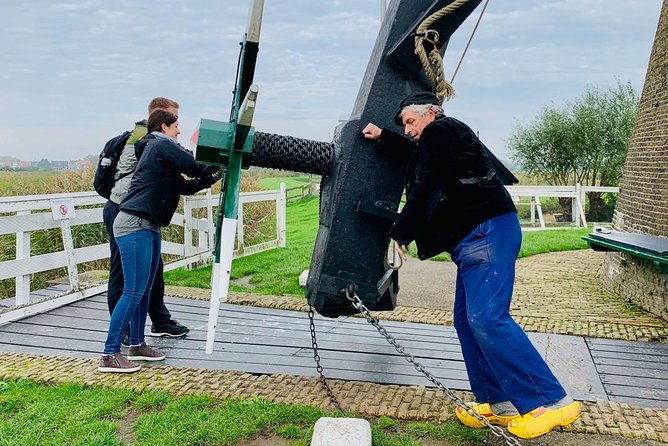 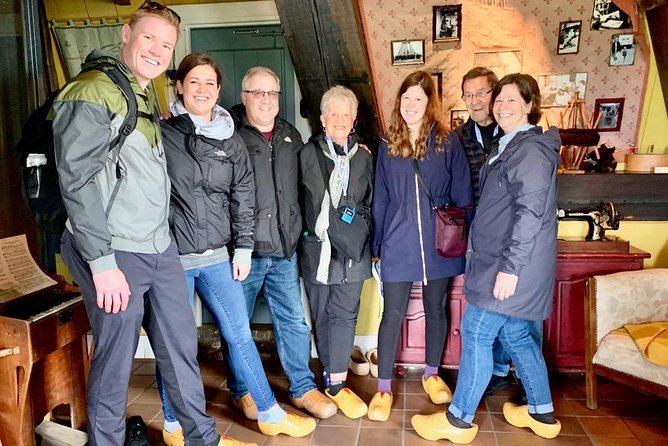 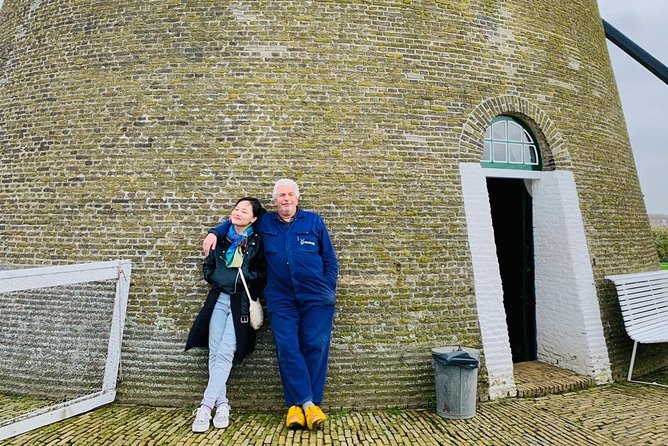 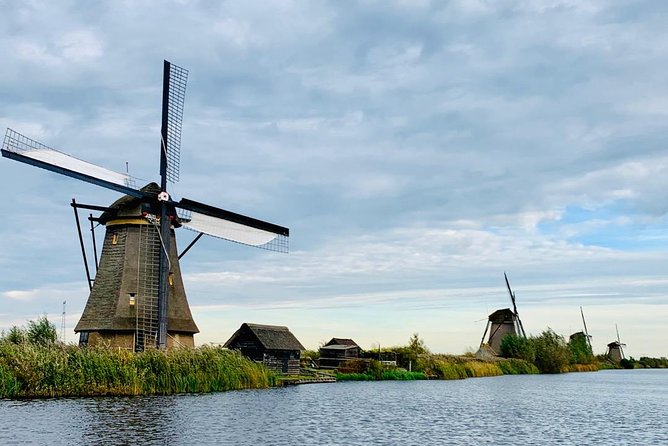 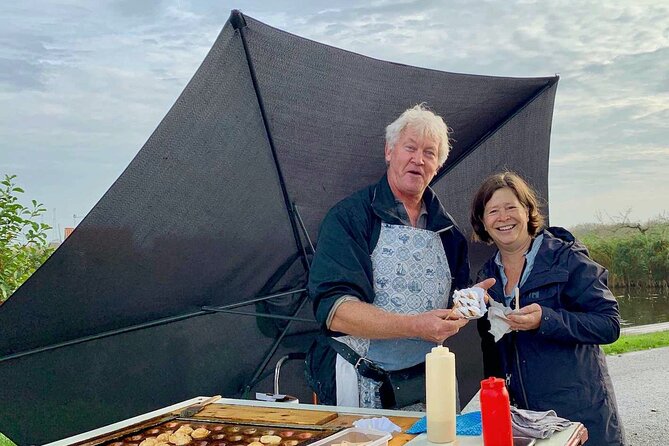 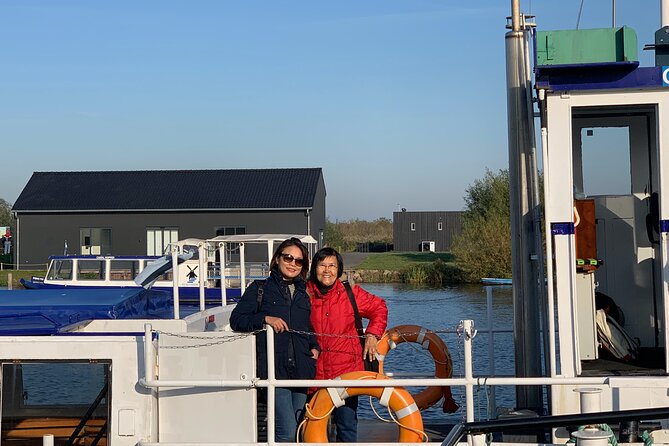 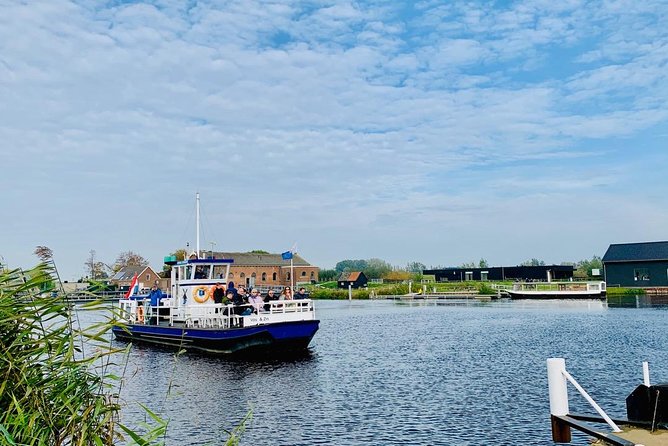 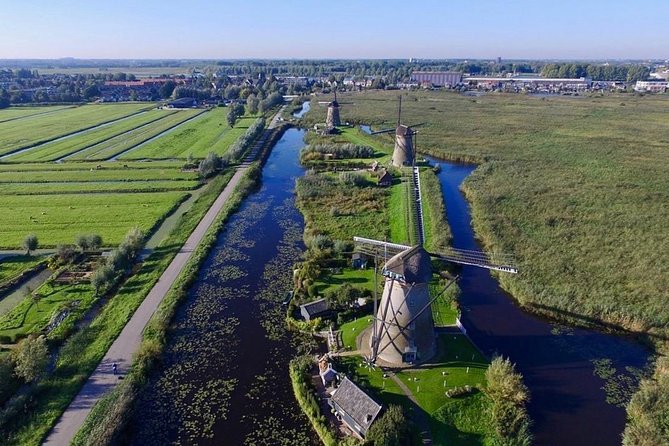 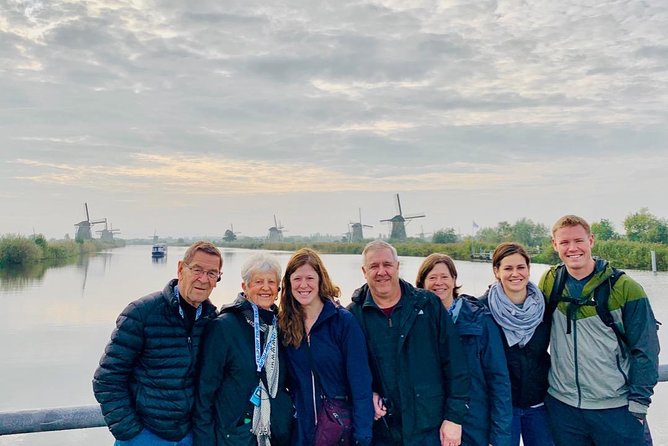 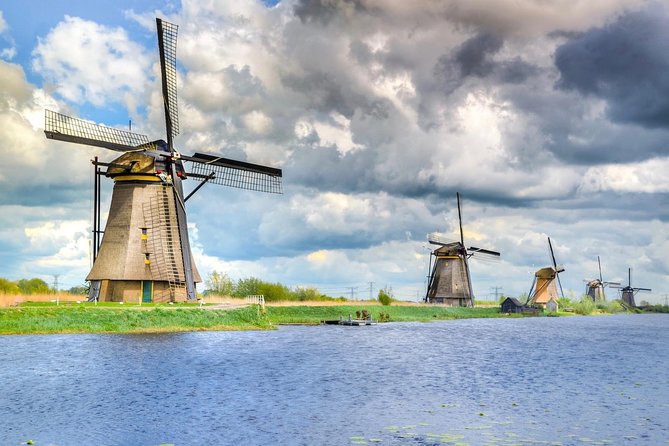 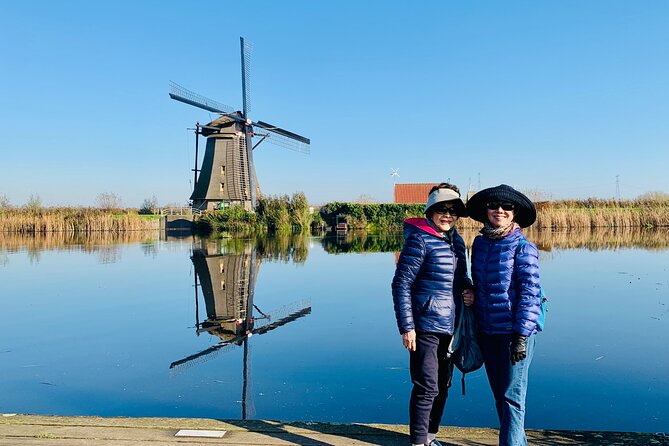 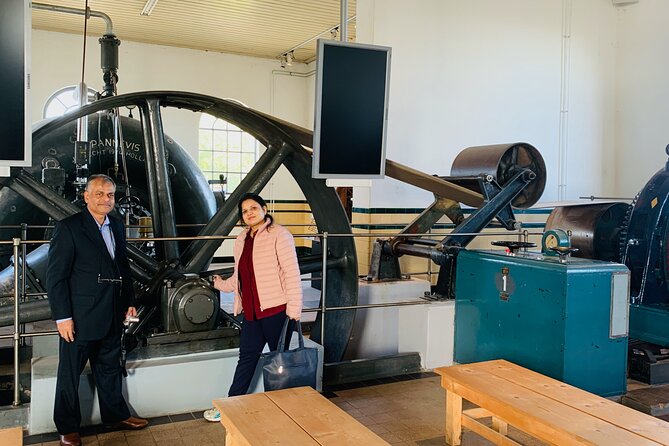 You’ve come to the right place if you’re looking for an authentic windmill adventure! World heritage site Kinderdijk is home to the world's highest concentration of historical windmills. It is so authentic that all but three mills are still inhabited by millers and their families.Start your experience with a comfortable pick-up from any address in (Greater) Amsterdam. Upon arrival, set off on a private guided (walking) tour. Discover the area's historical importance and visit first one windmill by foot (walk 10 min). Climb the stairs inside and learn how a family with thirteeen children lived in this mill back in the old days. The other two windmills are visited by boat and respectively show how a family in the 1950s lived from nature and how that sustainable, medieval engineering actually works. Meet the millers and learn about their trade. After the guided tour you have some personal time to soak in the area's serene and authentic atmosphere -or to shop ;)

A Full Day In Amsterdam With A Local: Private & Personalized

from
$93 AUD
The Transformation of Amsterdam - Red Light District

from
$336 AUD
Live Game of the Goose Den Bosch

from
$87 AUD
Sightseeing Tour to Bruges from Amsterdam 10 Hours

from
$559 AUD
Sightseeing Cruise around the Amsterdam Lakes

from
$43 AUD
Layover in Amsterdam Private Tour with a local: Best Highlights of Amsterdam

from
$462 AUD
E-car for a day! Unique corona proof outing for the whole family