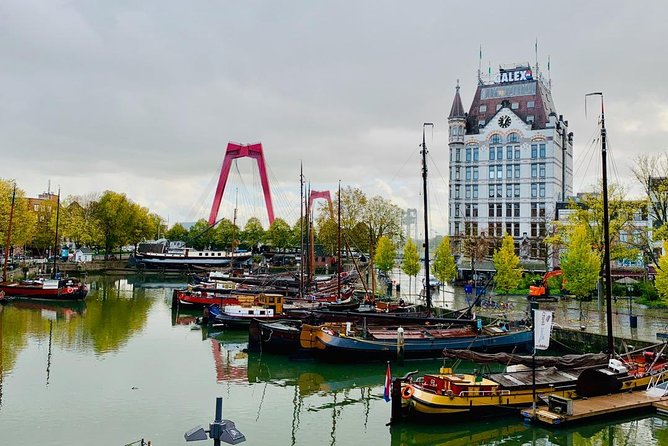 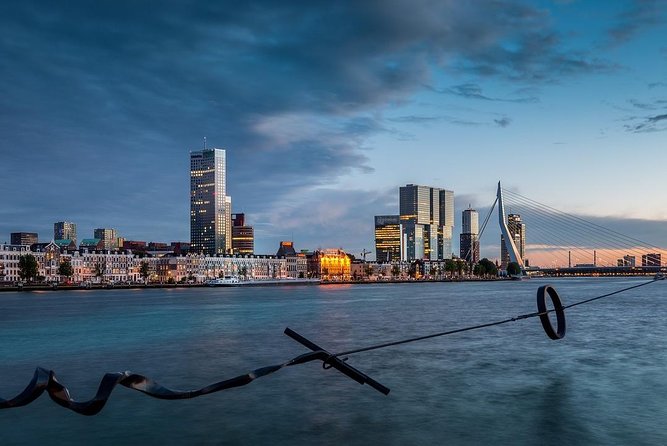 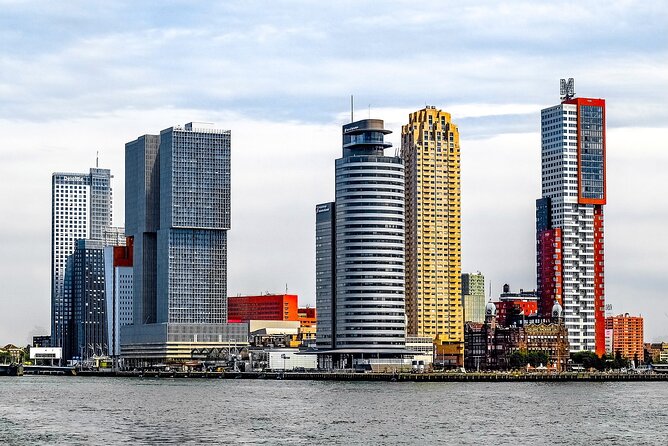 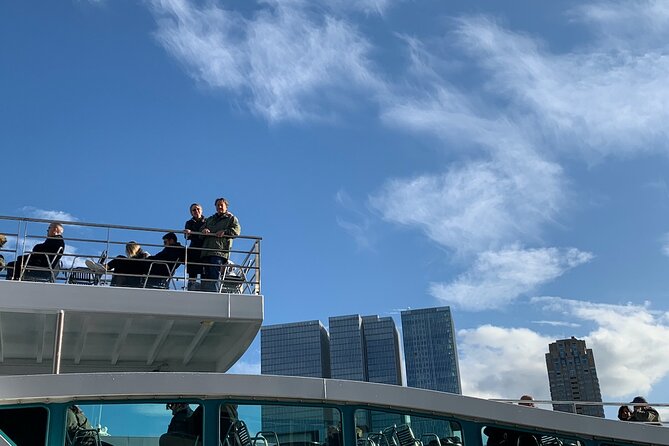 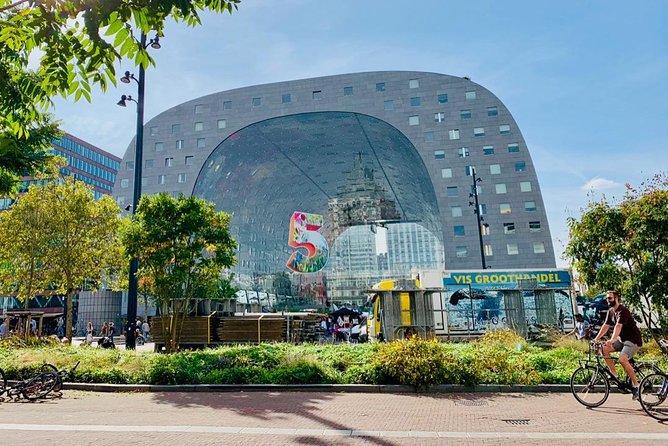 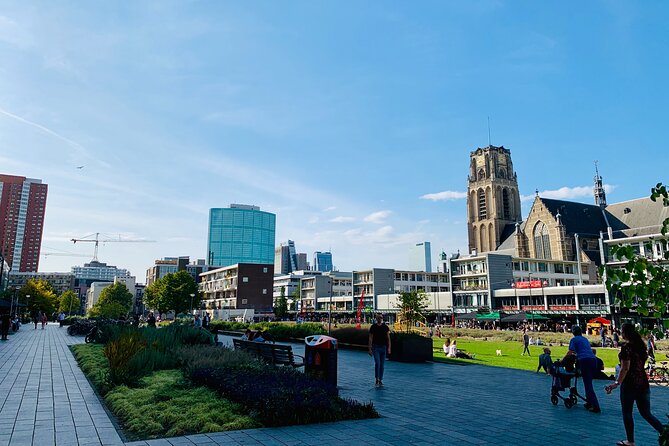 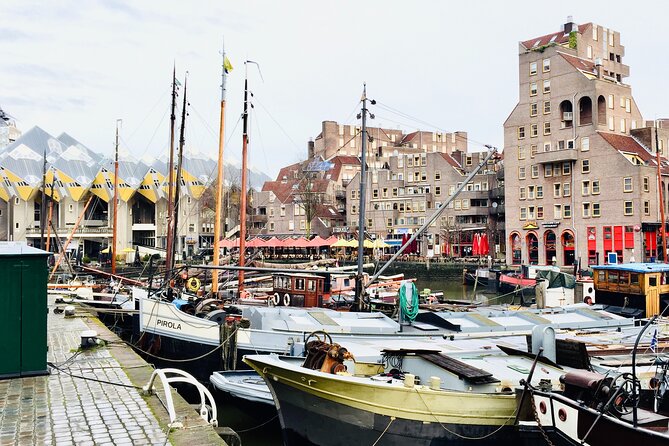 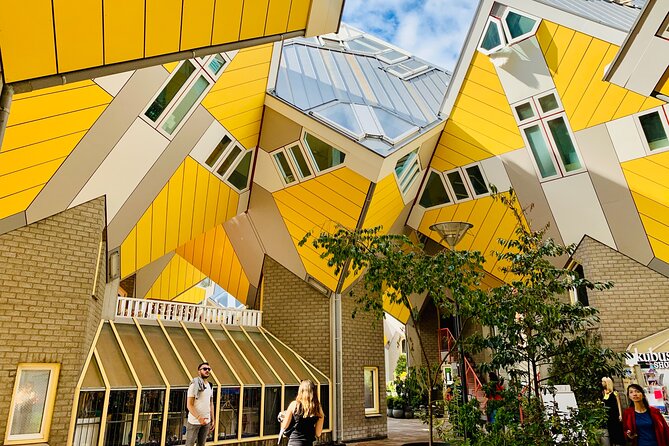 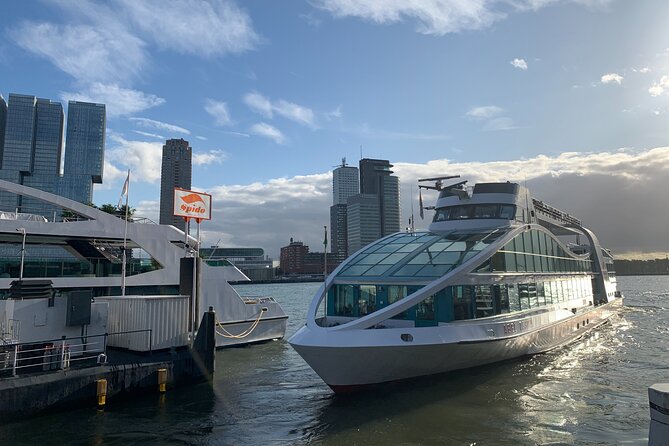 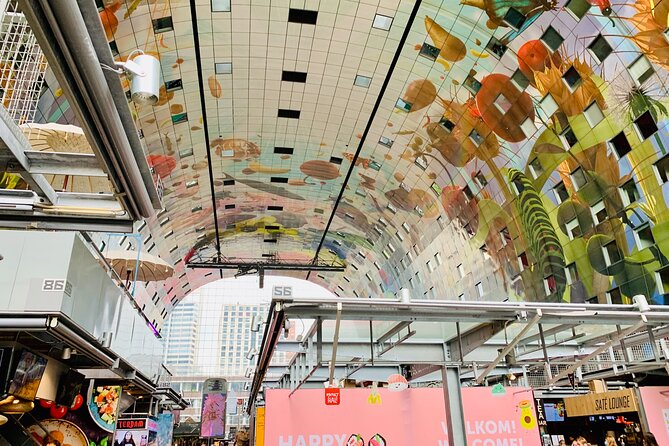 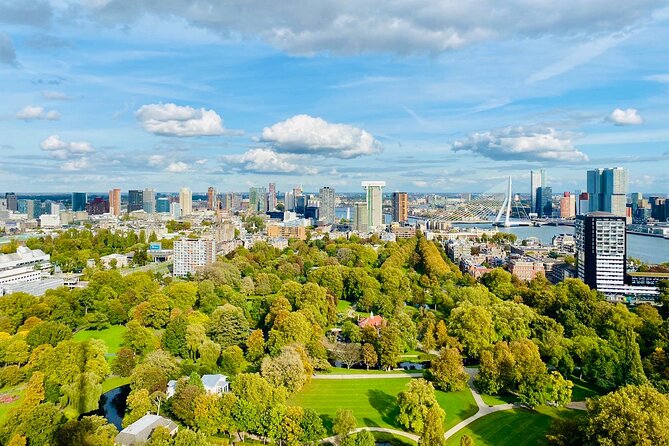 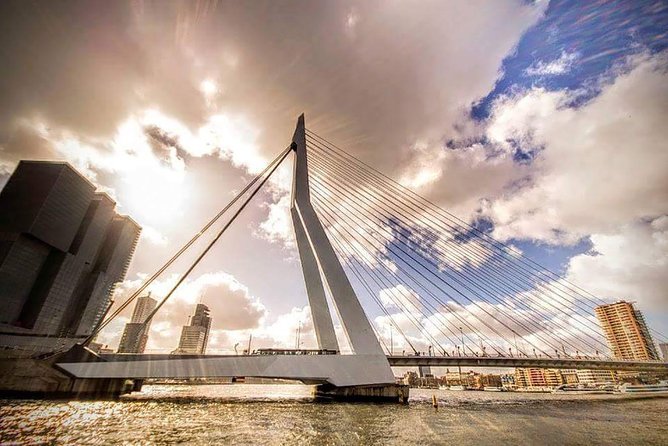 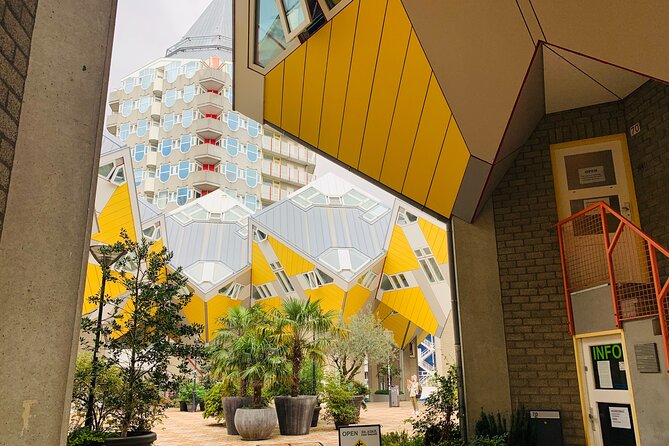 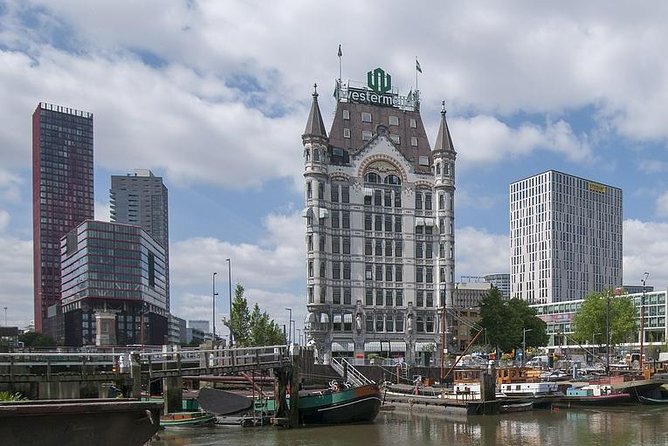 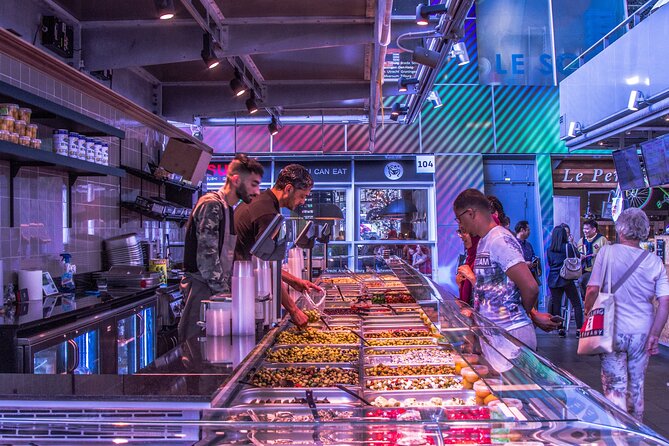 Visit Rotterdam, the city famous for its innovative architecture. To many this non-touristy city has the most impressive skyline in Holland and maybe even in Europe. ‘Rotterdam is to architecture, what Paris is to fashion and Los Angeles to entertainment’ (New York Times).Upon arrival, set off on a private guided walking tour and pass by the Old Harbor with its historical ships and the ‘forest’ cube-shaped apartments. The tour ends at the Markthal. Enjoy some personal time to grab a bite, explore the city center or St Lawrence Church, the last medieval remnant in the city center.Instead of personal time, you can also opt to visit the 607 ft high Euromast tower. The elevator takes you to the top from where you have an amazing bird’s eye view over the city.Finally, embark on a harbor cruise and enjoy a 75-min tour through one of the largest seaports in the world. Be amazed by the impressive skyline, the imposing buildings, and the ultramodern handling of thousands of containers.

Private day trip to Delft and The Hague

from
$81 AUD
Private Countryside tour to Zaanse Schans, Volendam and Marken from Amsterdam

from
$359 AUD
The Netherlands beyond Amsterdam Tour

from
$231 AUD
The Best of The Hague Walking tour