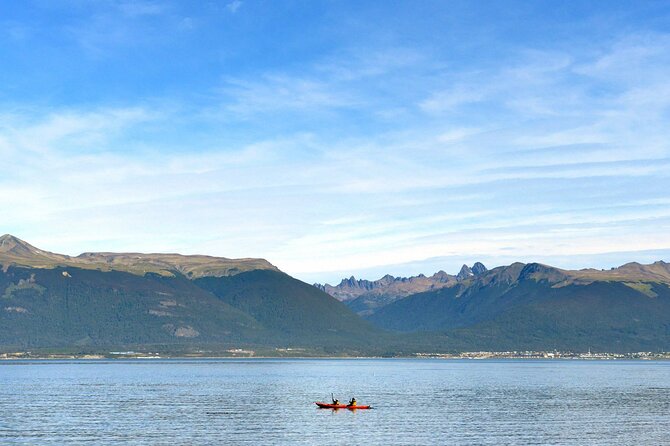 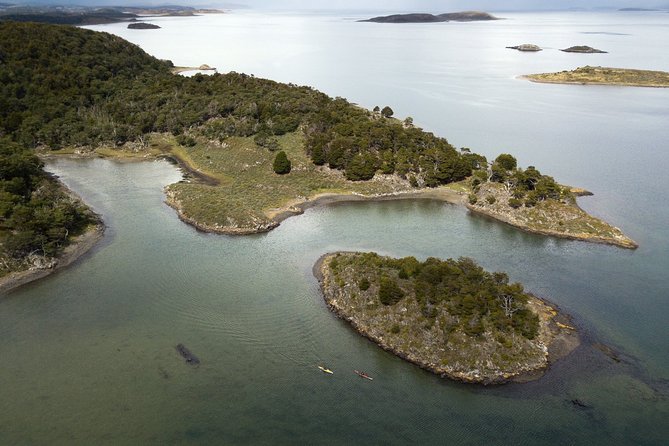 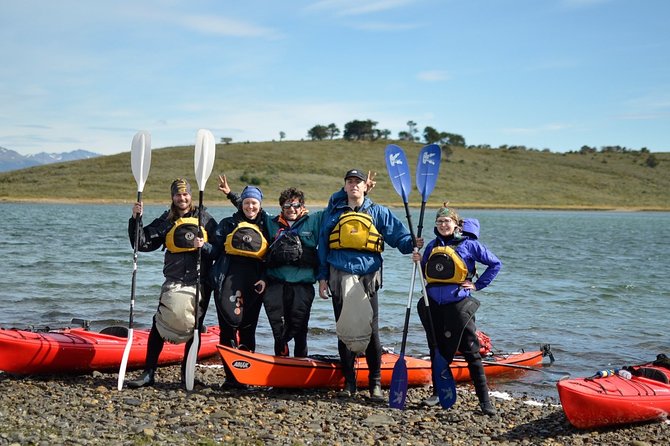 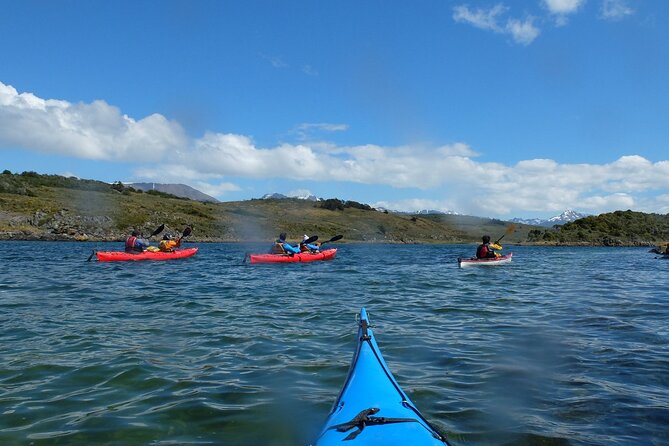 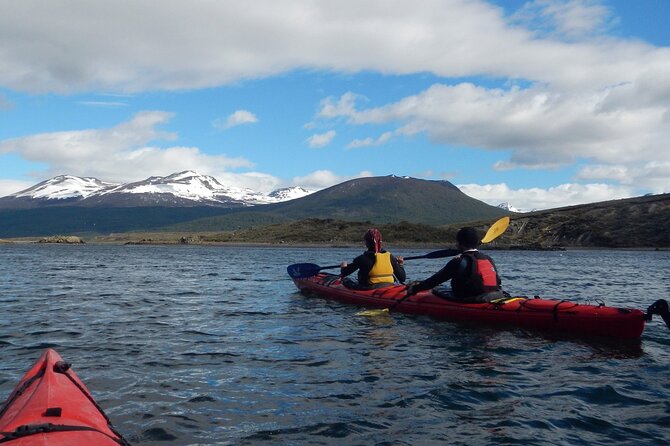 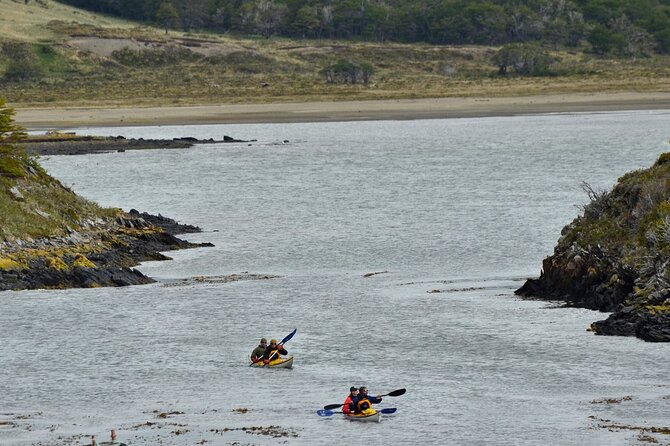 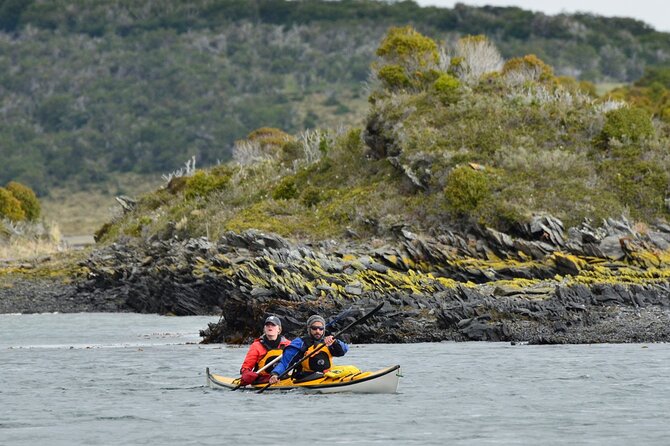 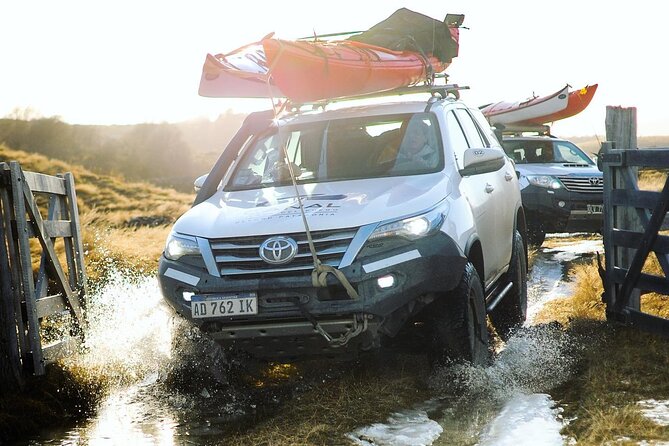 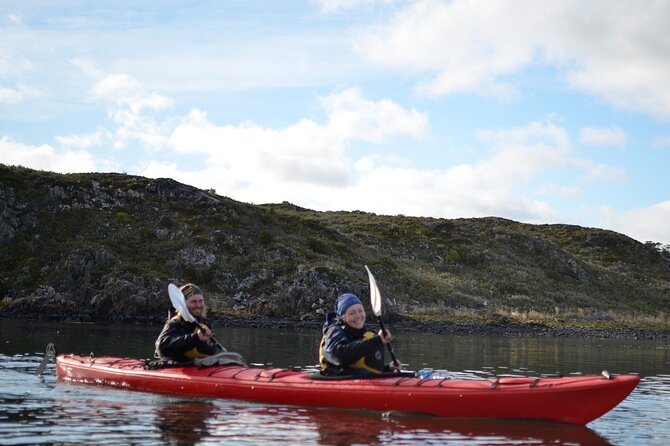 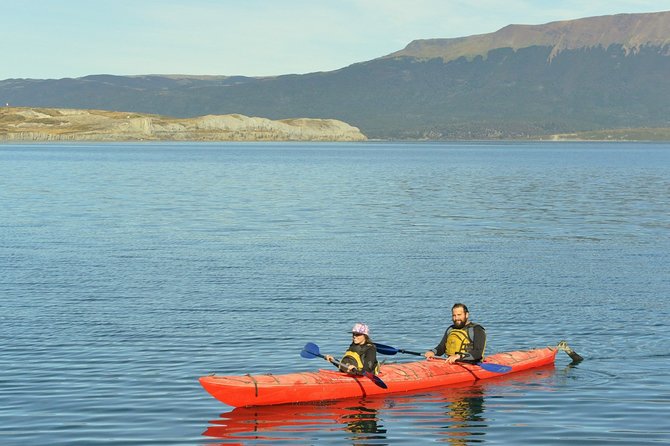 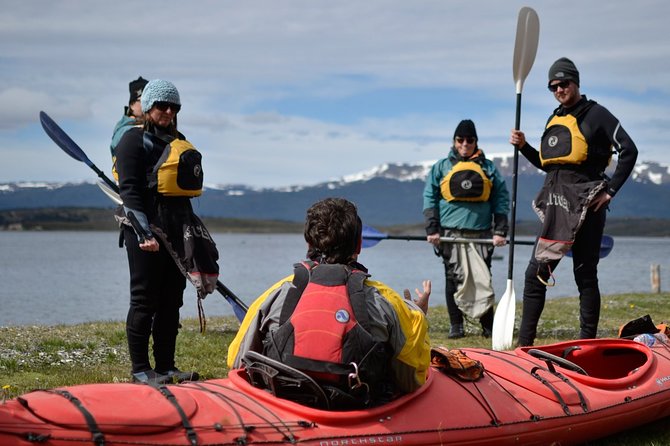 The Beagle Channel stands out among the destinations for sea kayaking both for its landscape and its history. Gable Island provides a spectacular backdrop for sea kayaking, and discovering an area called the "uttermost part of the Earth".This full-day excursion starts with a 1 1/2 hour transfer through the forest along Route J, to reach the eastern coast of the Beagle Channel, far from the city.In this region, we might feel as though be have been transported back to the time when the Yamana inhabited the sea at this remote, isolated end of the world.The vast eastern area of the Canal is closer to the Atlantic, and offers us a sense of freedom and distance from civilization. Here, we have the certainty of seeing many flocks of seabirds flying around while fishing and, more often than not, playful sea lions that are randomly found in the area.The net sea kayaking time in this area isolated from the noise of civilization is over four hours, following jagged coasts with deep bays.

from
$135 AUD
WINERIES DAY TOUR with private guide driver just for you!

from
$211 AUD
Punta Tombo Tour - Walk with the penguins

from
$202 AUD
Snorkeling with Sea Lions in Puerto Madryn