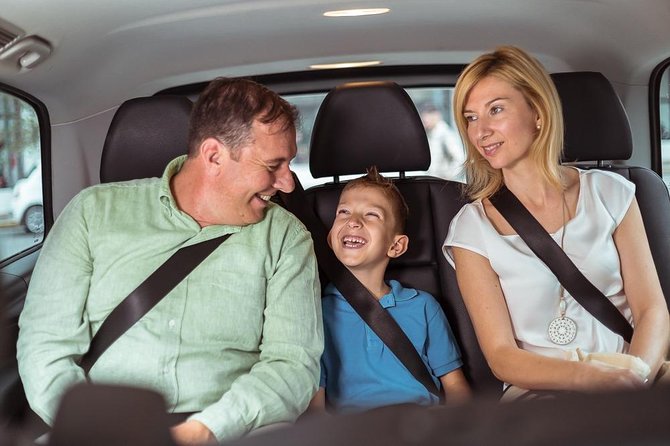 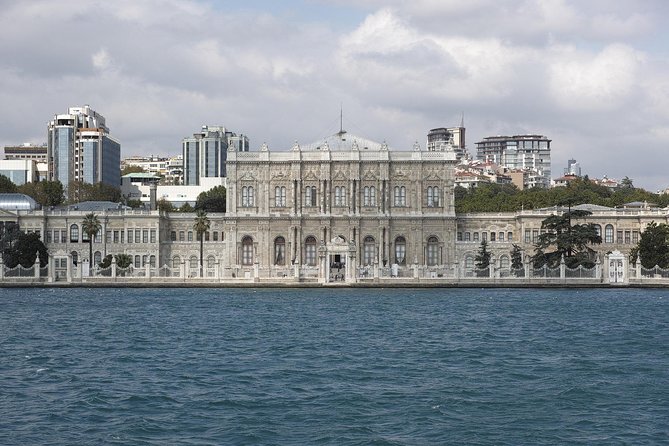 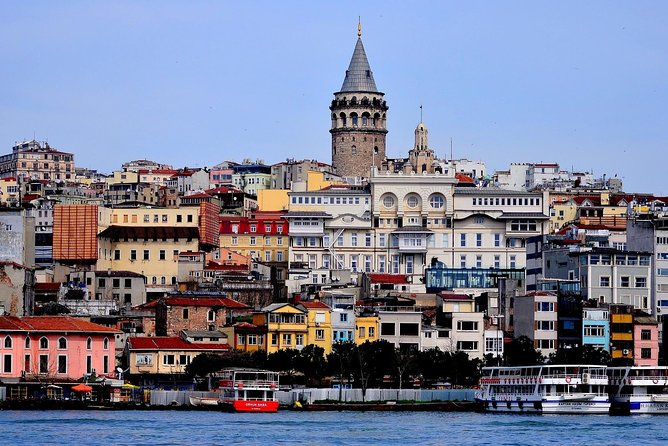 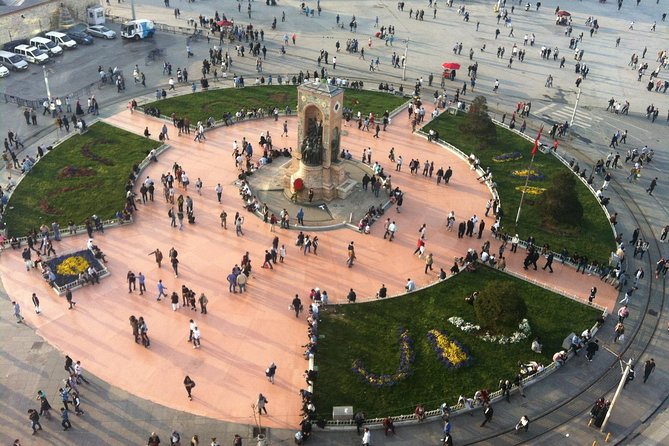 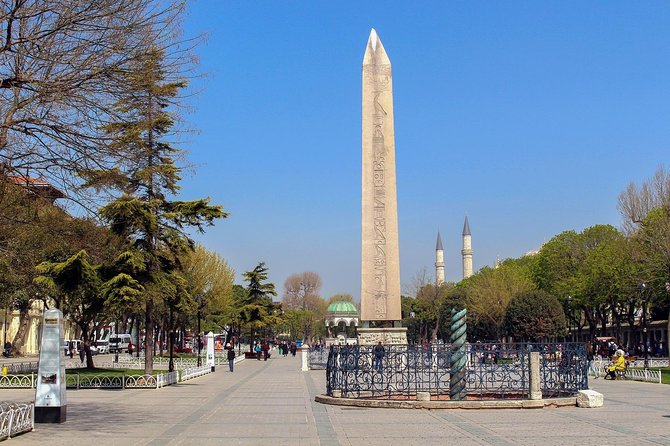 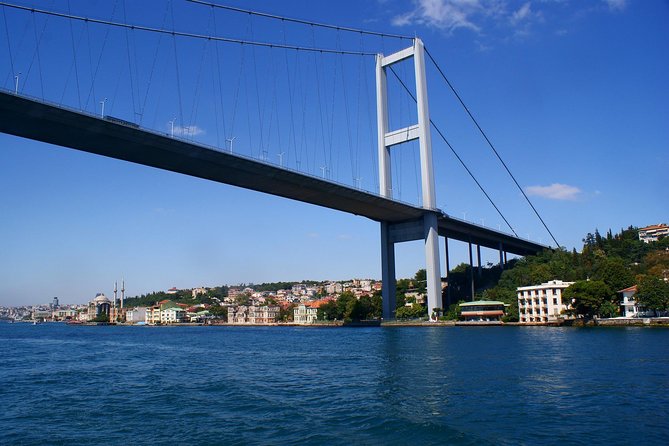 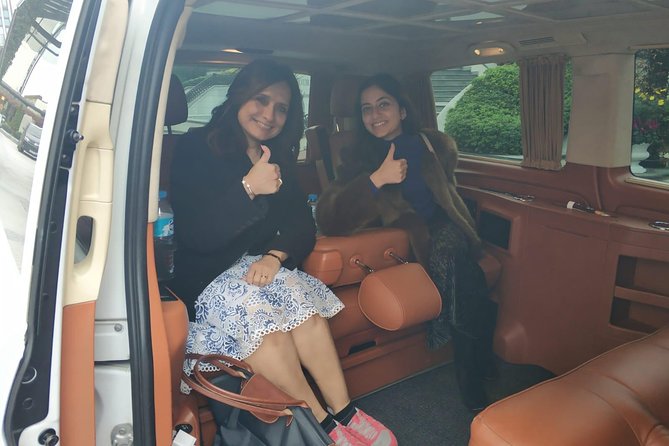 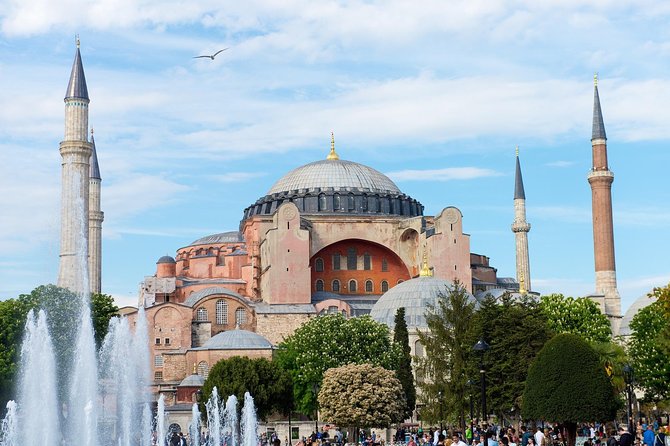 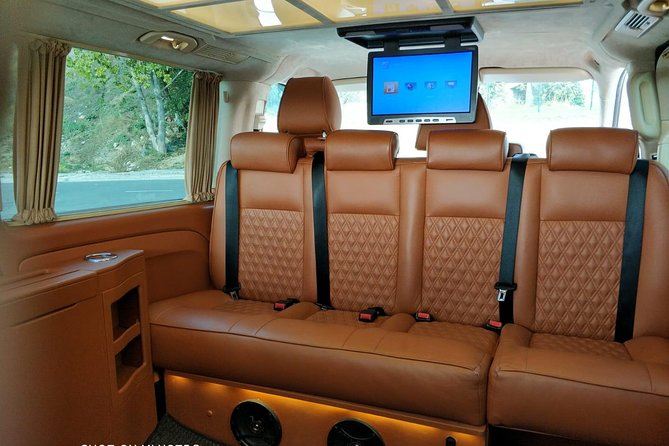 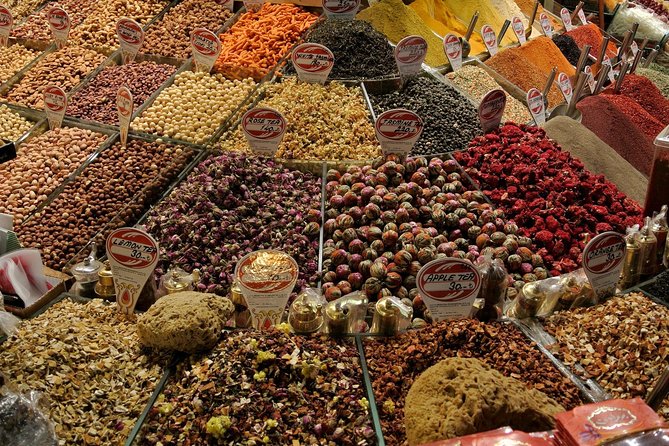 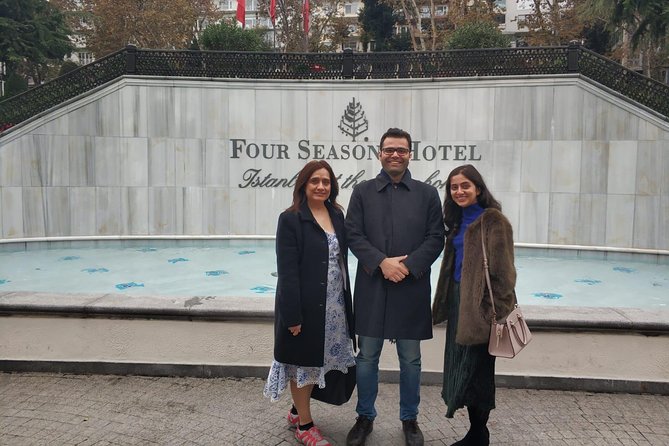 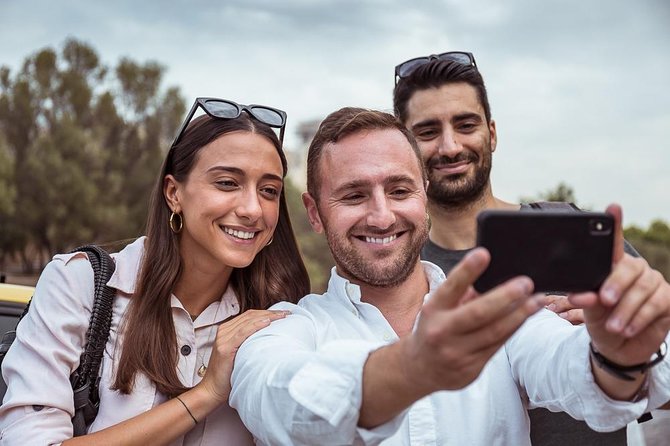 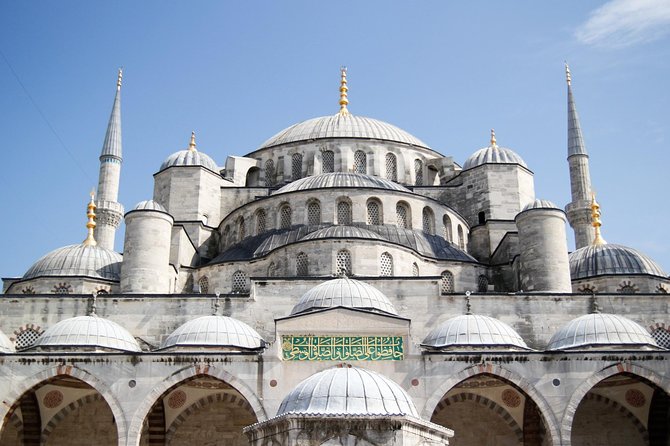 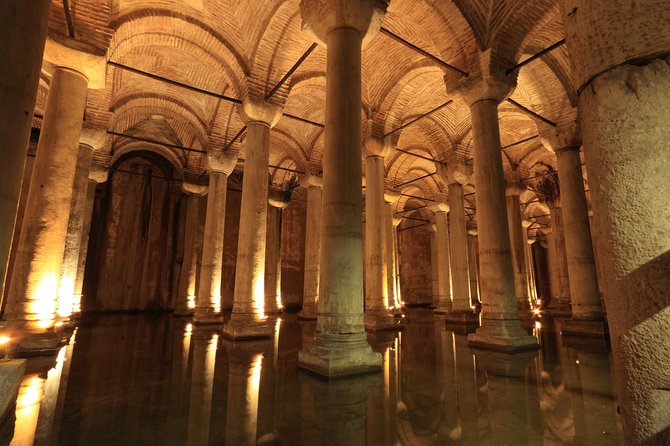 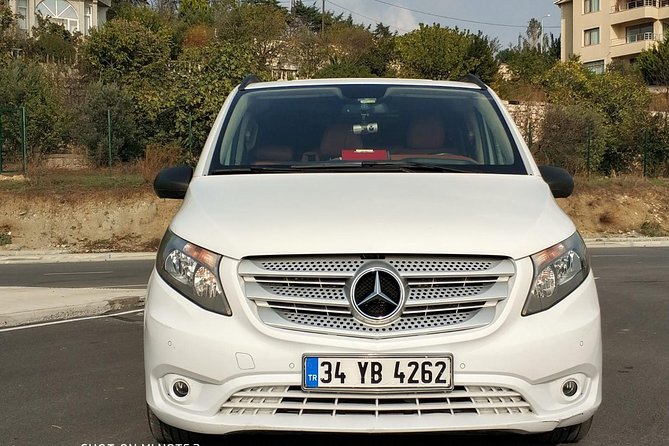 Make the most out of your stay in Istanbul with a local driver who will show you around. Admire the most popular attractions from the comfort of your own private car in a fully customizable tour. Your Welcomer will share historical facts and immerse you into the Turkish lifestyle.Explore the Historical Peninsula where the heart of the Roman, Byzantine and Ottoman Empire once beat. The name might have changed - Byzantium, Constantinople, Istanbul - but the beauty remains timeless. Marvel at magnificent buildings such as the Topkapi Palace, Hagia Sophia, the Blue Mosque, the Galata Tower, the Dolmabahçe Palace and unravel the past of the region. Finish off your tour admiring the view from the Bosphorus Bridge.Our drivers are not licensed to accompany you into the sights but are knowledgeable of the places visited and will provide all the necessary information and their local perspective.At the end of the ride, your friendly driver will drop you off at your accommodation.

from
$1,172 AUD
Cabrio Bus Safari and Village Tour from Side

from
$161 AUD
Jeep Safari from Side on Taurus Mountains

from
$23 AUD
Highlights of Istanbul

from
$480 AUD
Private Highlights of Cappadocia Tour with lunch

from
$197 AUD
Travel to Cappadocia Ephesus Including Horseback Ride, and Balloon Ride Option

from
$147 AUD
3 Days Sightseeing Trip to Cappadocia from Antalya