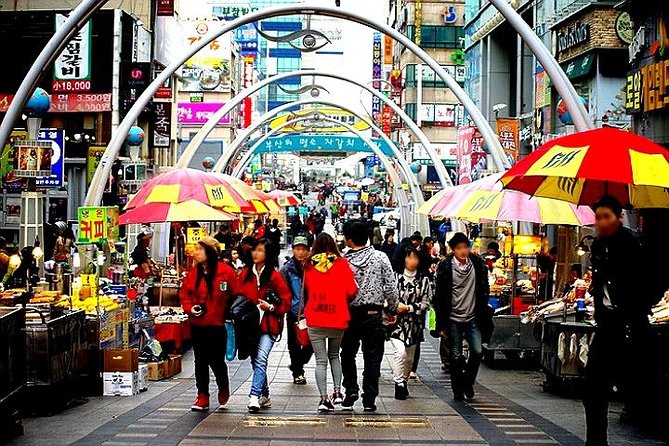 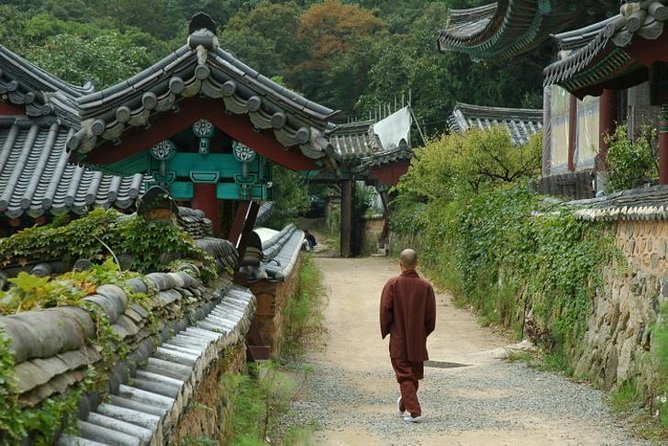 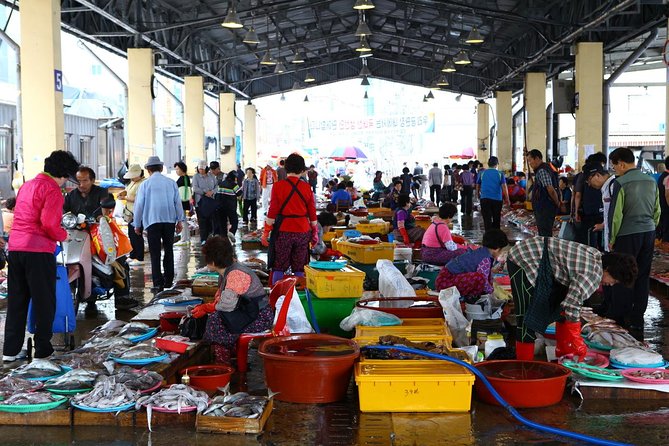 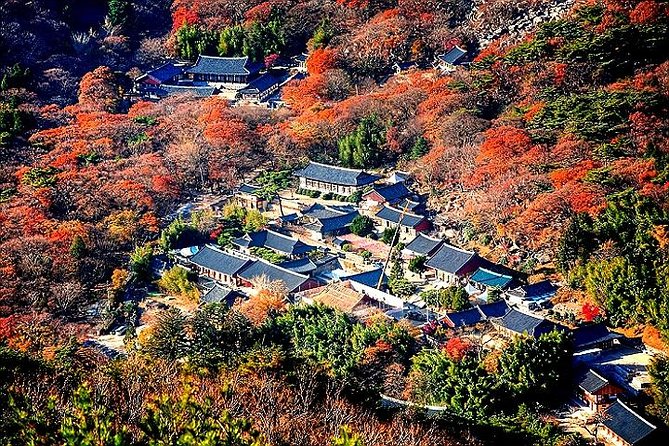 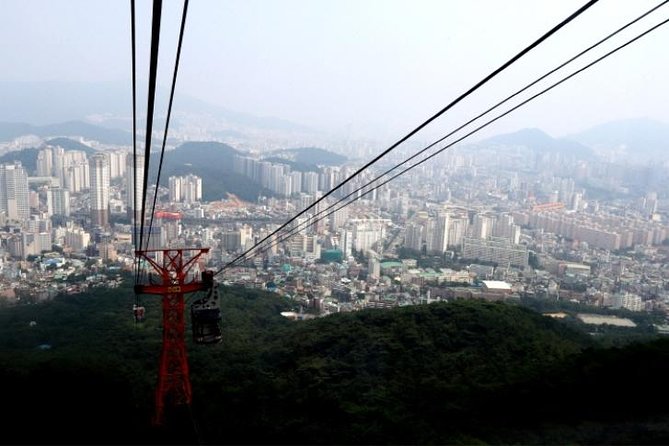 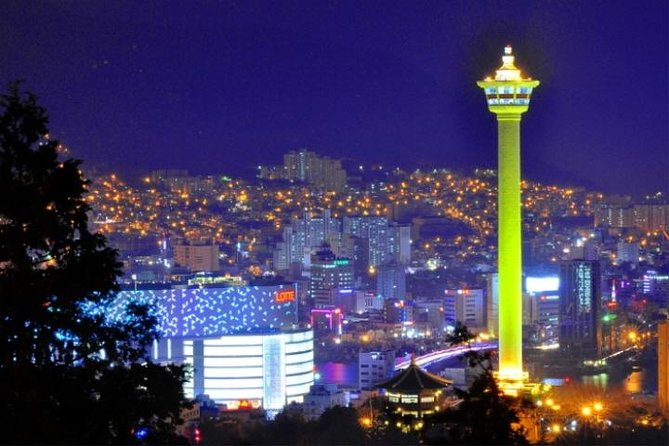 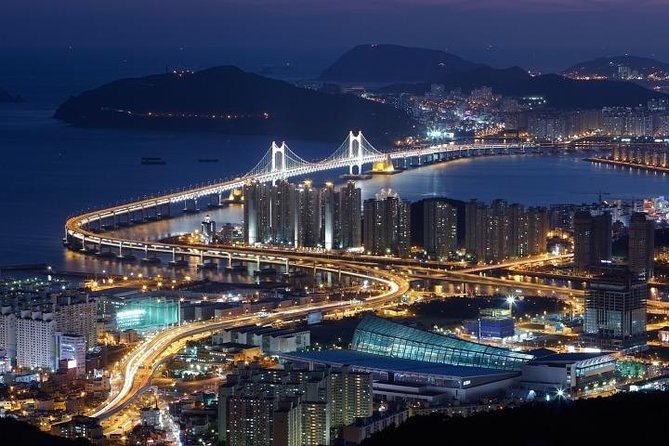 If you like to see both hustle & bustle downtown and stunning scenery of Busan city, this tour would be the perfect choice !You will see the locals' life in the middle of downtown and have chance to get some fresh air at beautiful temple and park. Meet the world’s most friendly local tour guides with lots of fun and love, you will be falling in love with this city with a great charm.Since this is totally private tour for your team only, you can adjust the itinerary by discussion with your guide.Recommended Itinerary : Beomesa Temple – Guemgang Park (Cable car) – BIFF Square - Jagalchi fish market - International Market (Street food alley) - Yongdusan Park (Observatory) - Lotte Mart for free time shopping

from
$55 AUD
Ganghwado : The Island Getaway From Seoul

from
$594 AUD
Afternoon Tour of Seoul with Hanbok Wearing

from
$234 AUD
Jeonju Day Trip from Seoul Including Lunch

from
$294 AUD
Busan Like a Local: Customized Private Tour