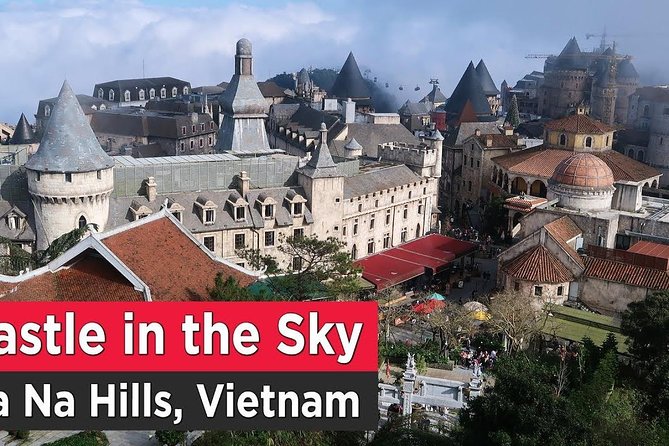 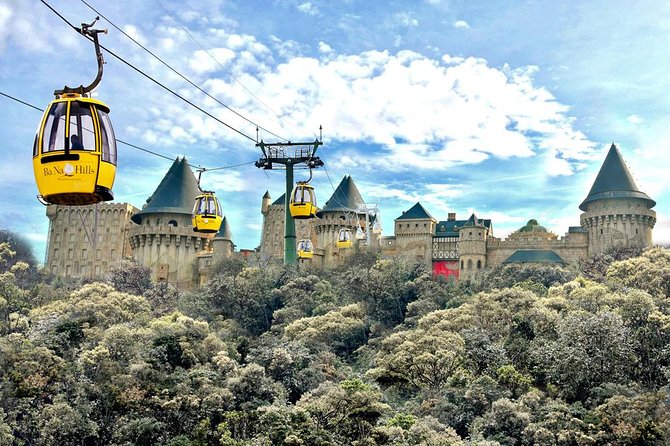 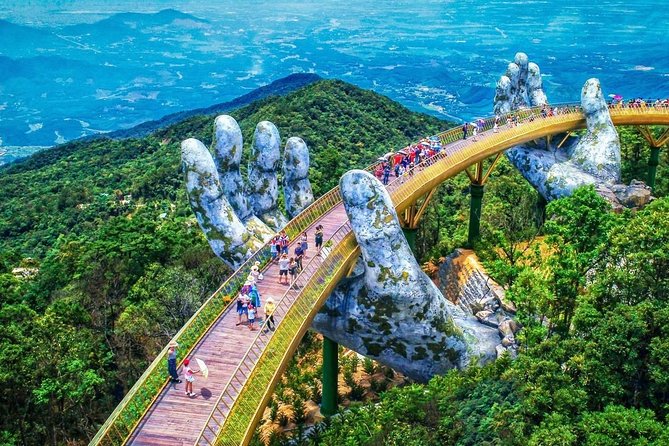 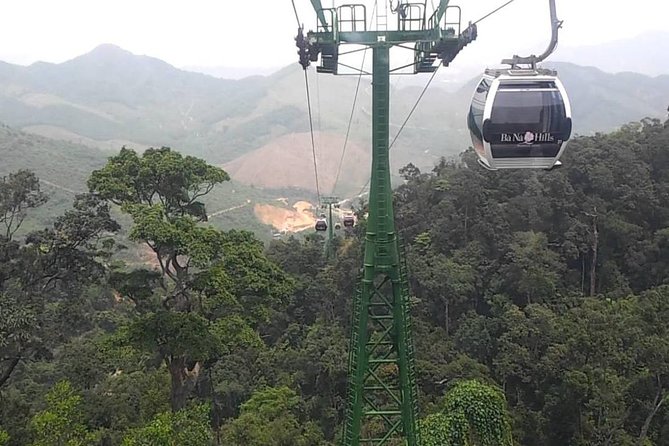 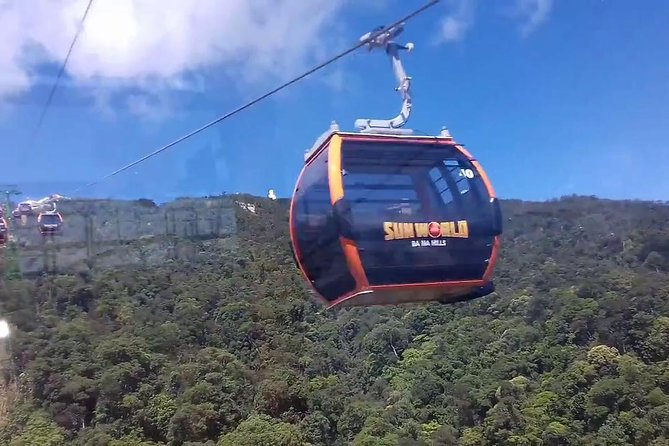 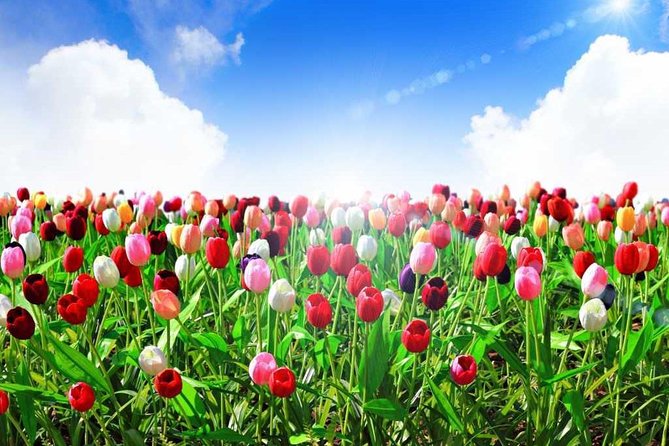 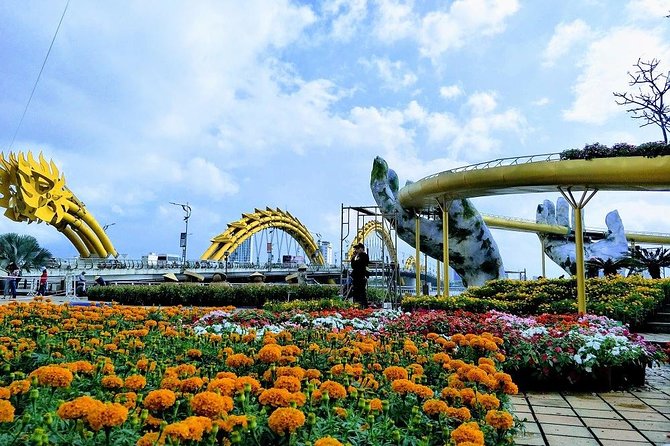 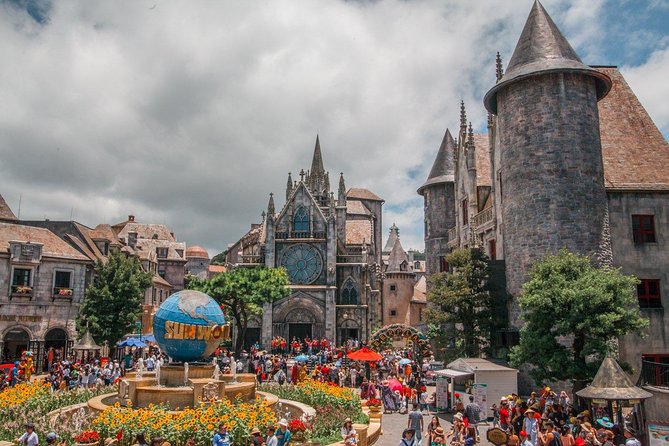 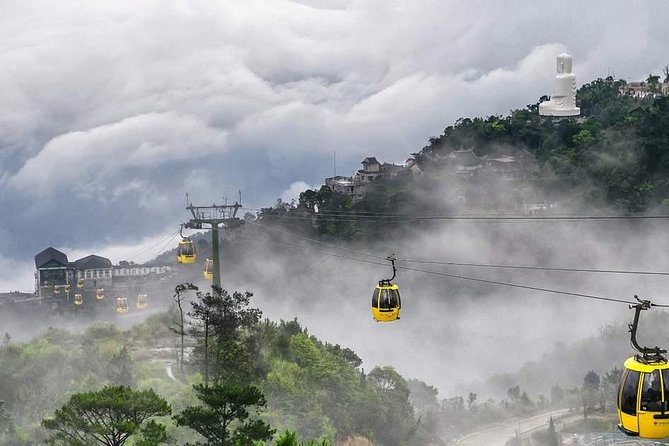 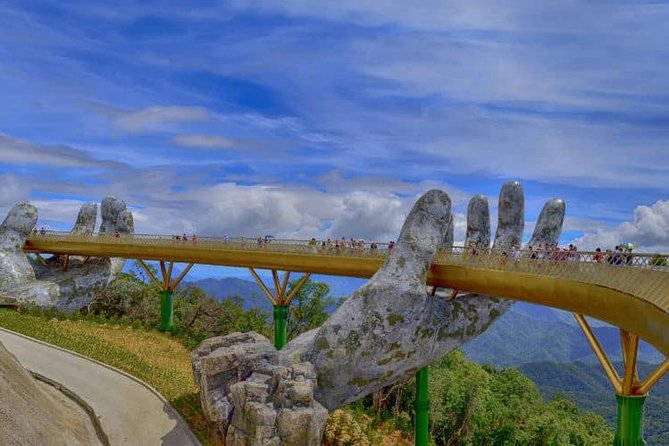 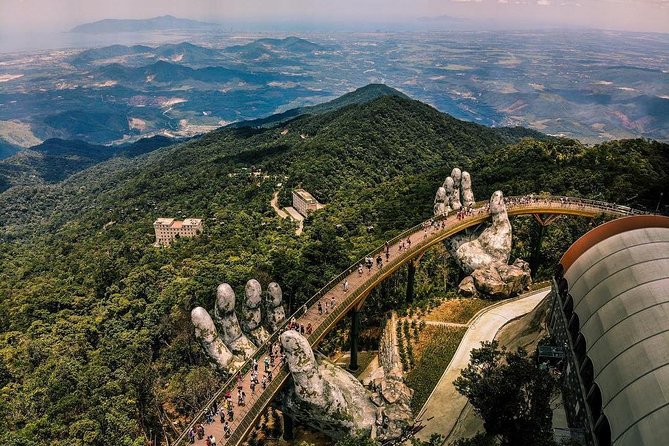 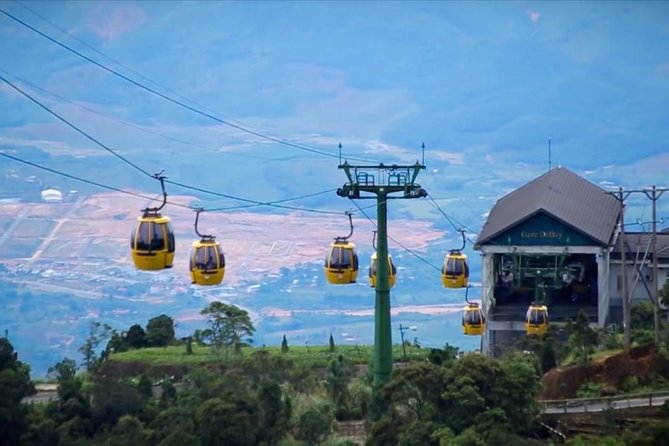 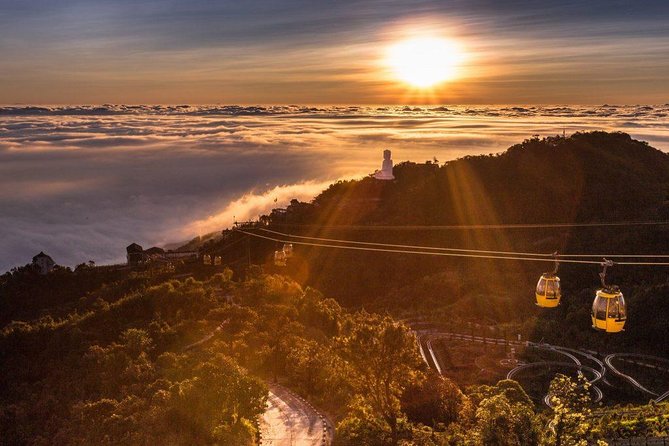 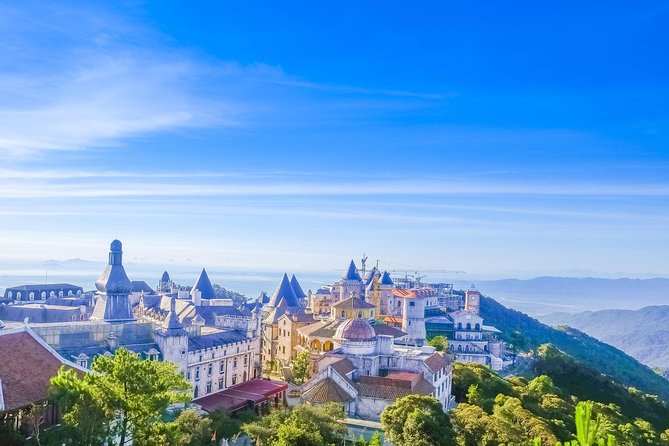 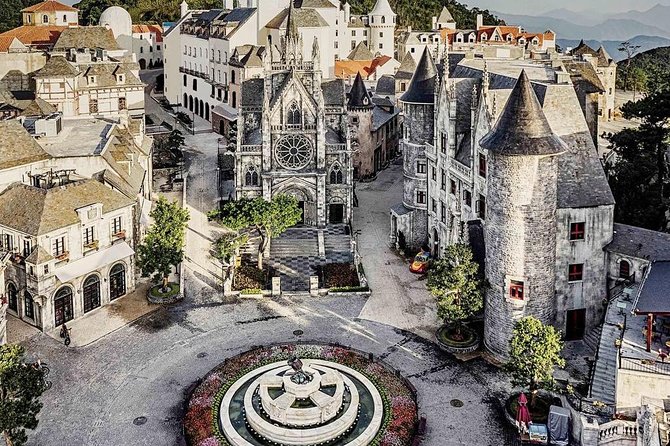 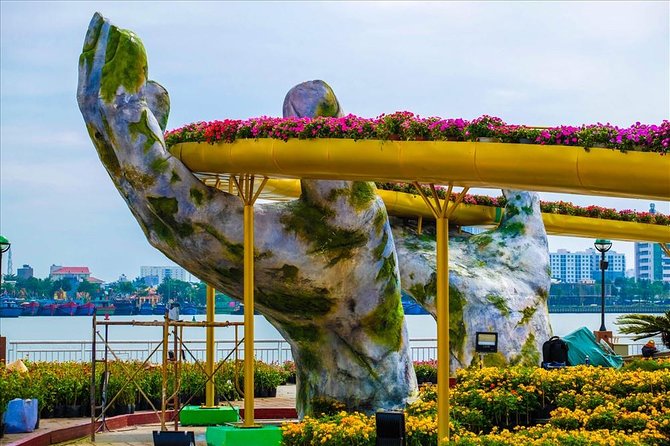 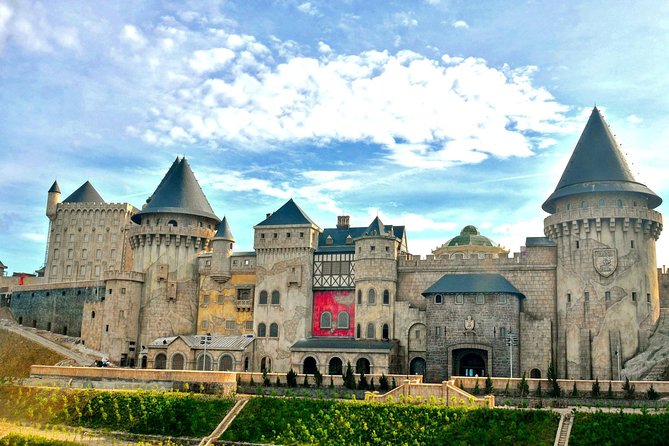 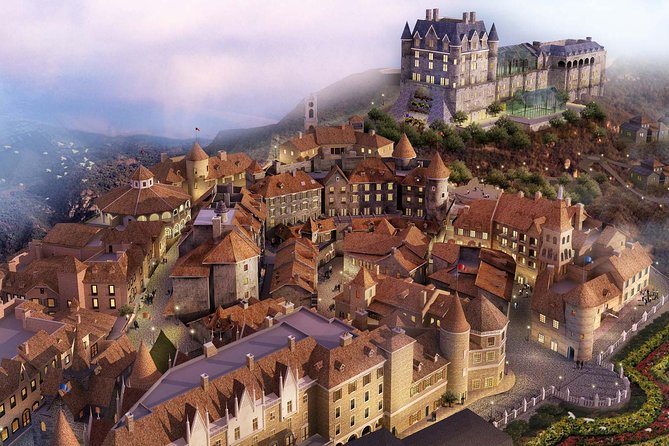 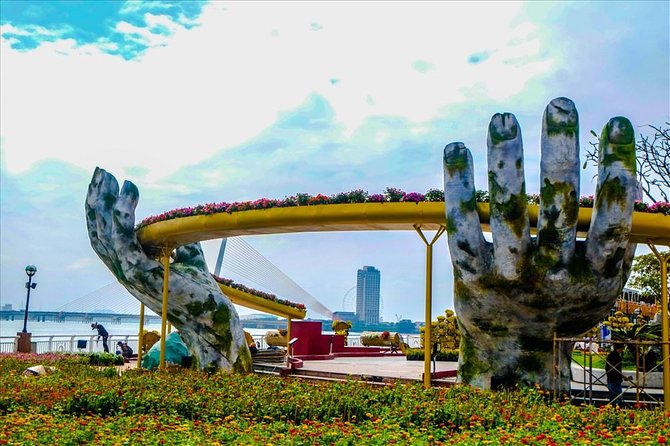 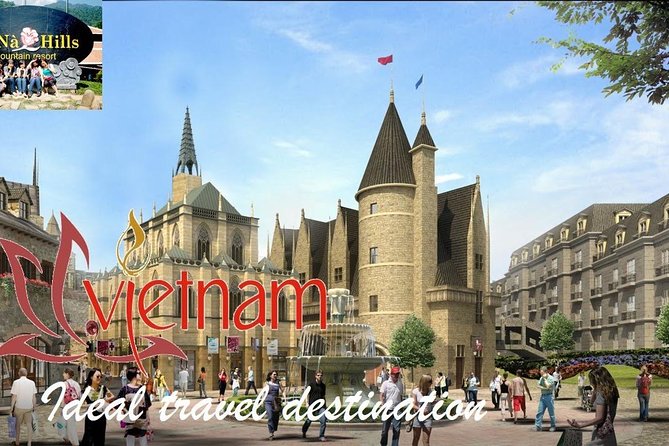 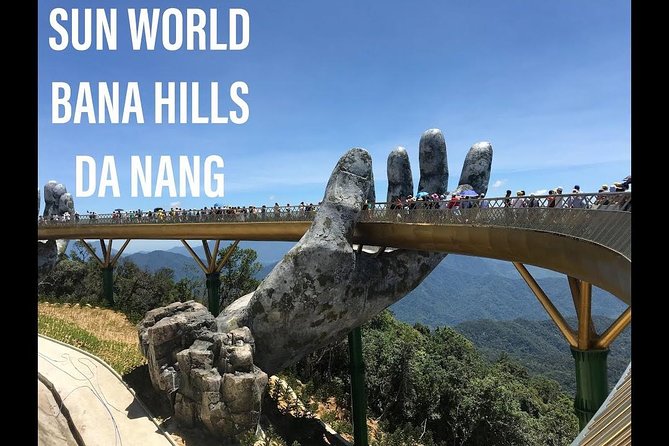 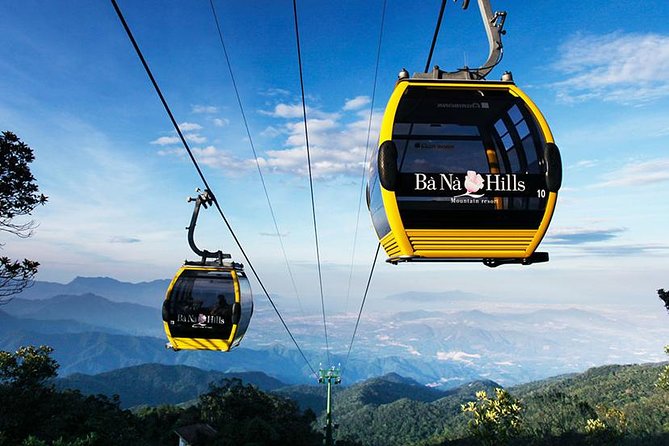 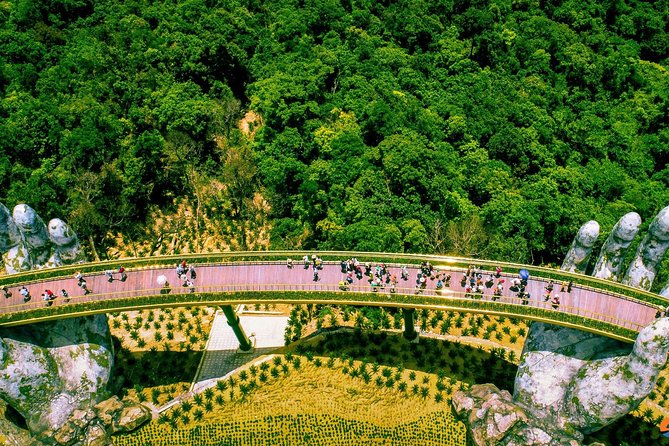 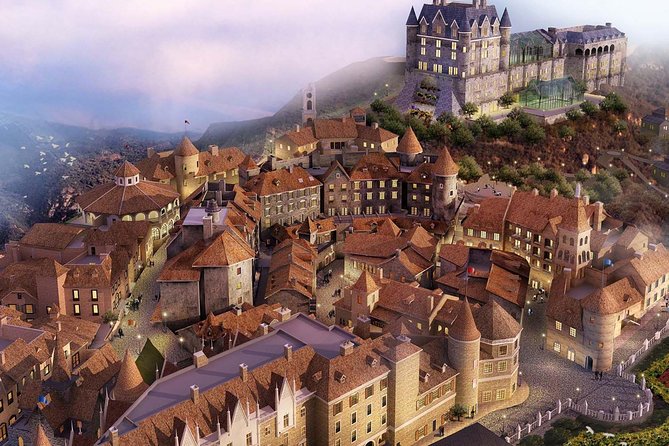 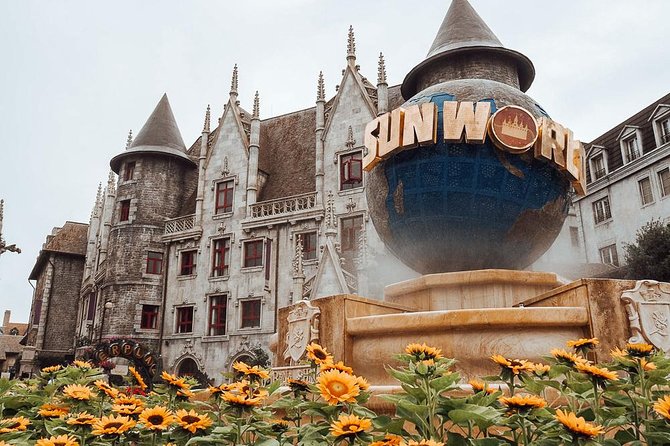 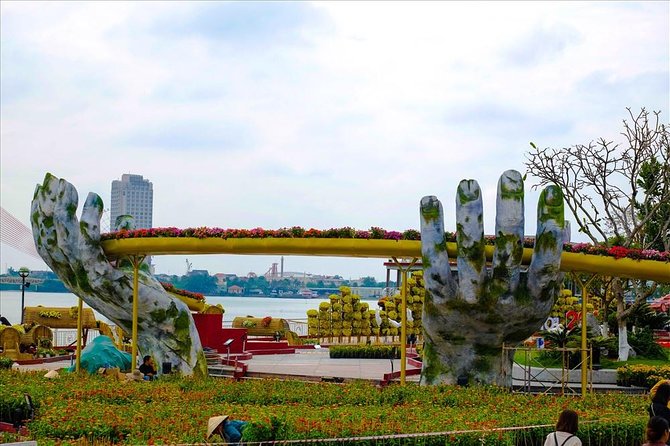 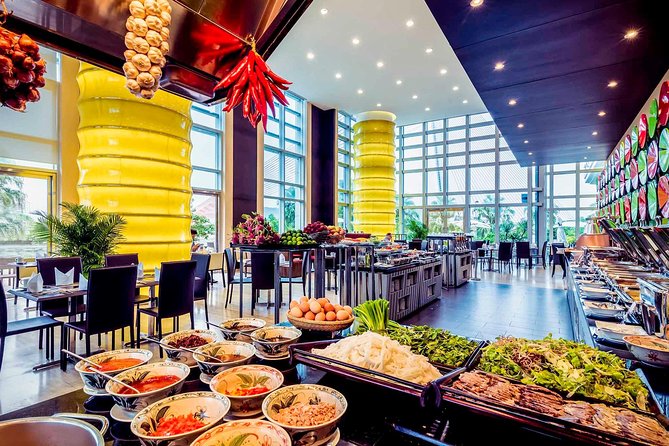 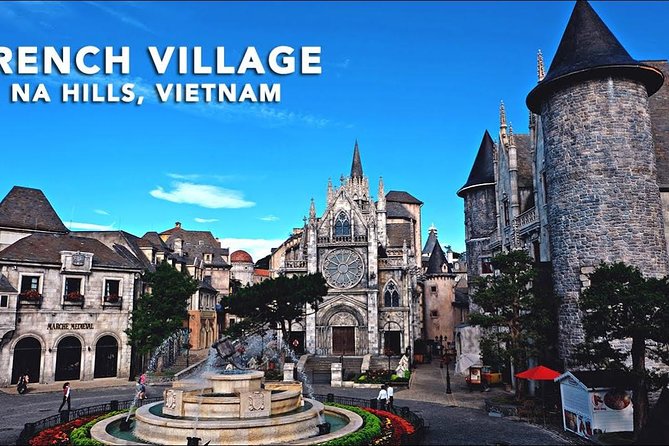 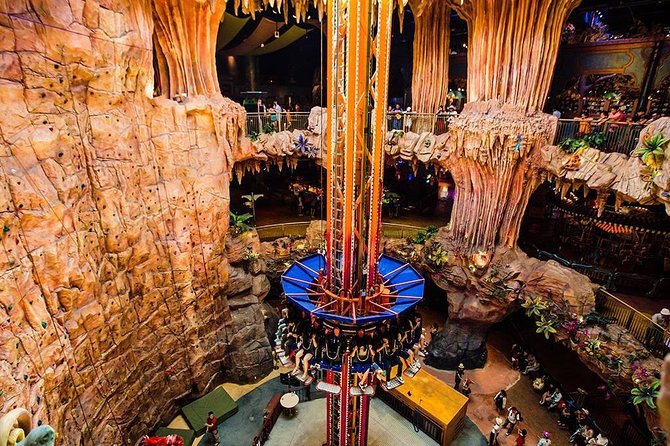 Bà Nà Hill Station (or Bà Nà Hills) is a hill station and resort located in the Trường Sơn Mountains west of the city of Da Nang, in central Vietnam. The station, advertised as “the Da Lat of Danang province” by local tourism authorities, was founded in 1919 by French colonists. The colonists had built a Resort to be used as a leisure destination for French Tourists. Being located above 1500 metres above sea level, it has a tremendous view of the East Sea, and the surrounding mountains.Due to the elevation of the Resort, the temperature is significantly cooler (10-15 degrees) than the environment near the coast. Linh Ung Pagoda is situated near the station, with a cable car nearby to carry tourists to and from the resort.The Ba Na Cable Car, opened on 29 March 2013, holds the world record for longest non-stop single track cable car at 5801 metres in length. Its latest tourist attraction is the Golden Bridge (Cầu Vàng).

from
$58 AUD
Half day bicycle trip around Hanoi city