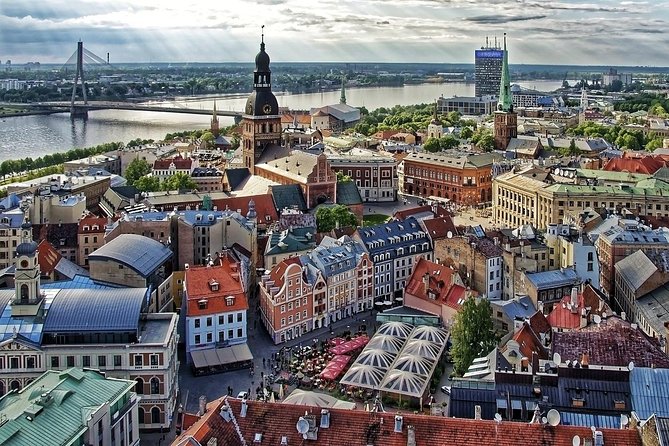 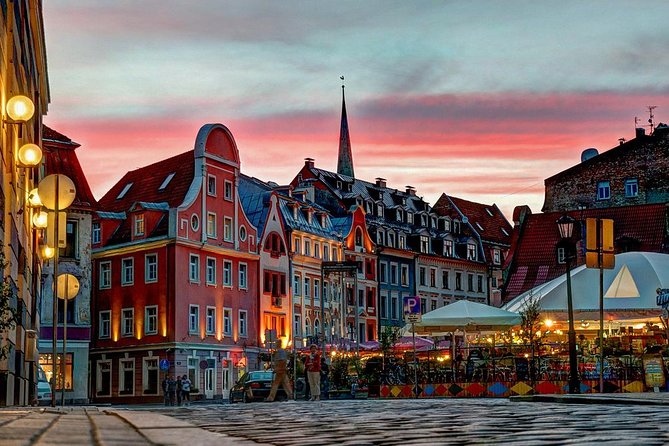 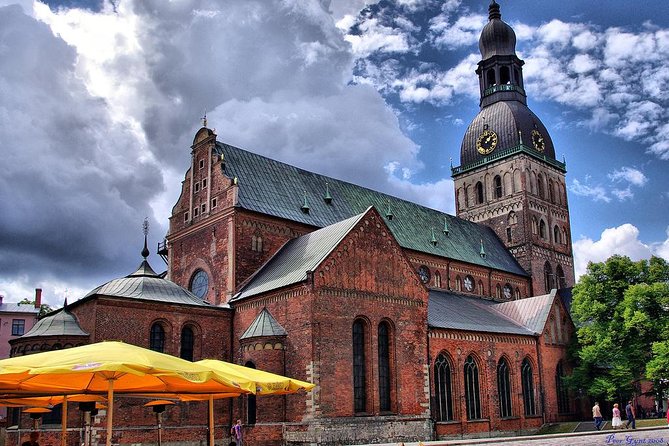 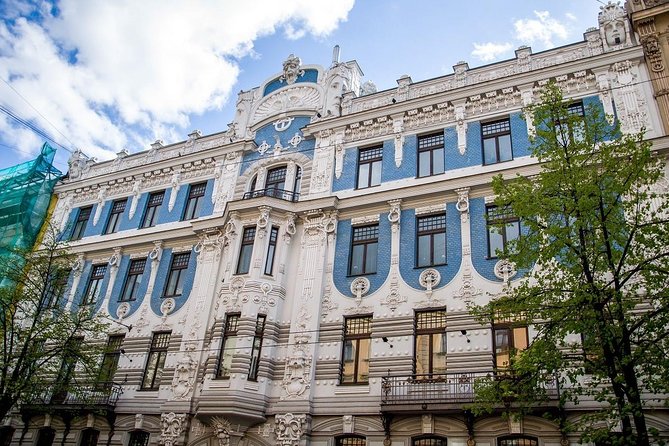 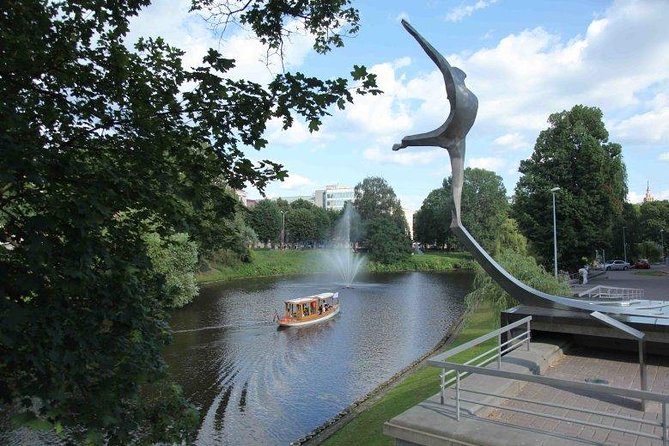 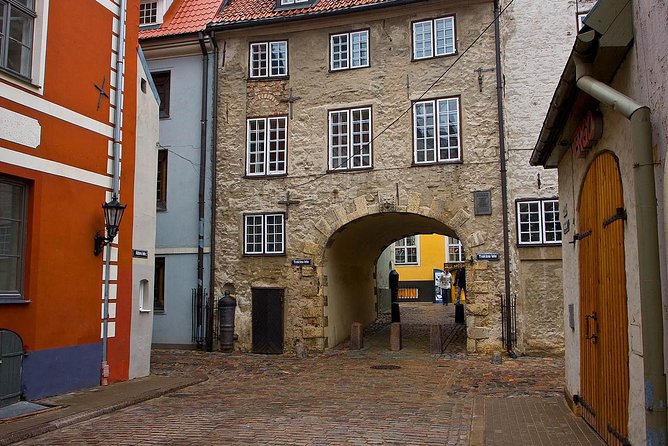 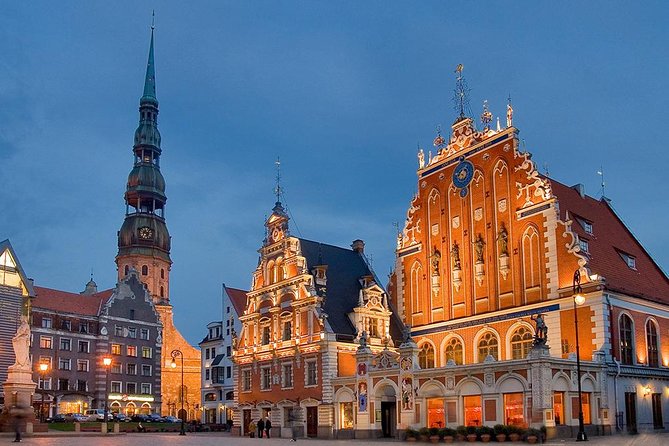 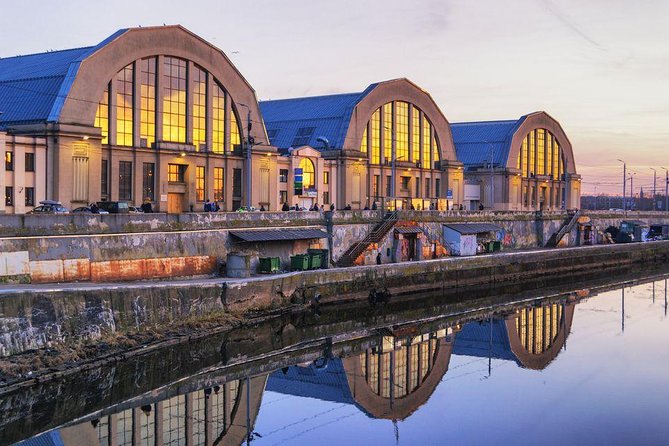 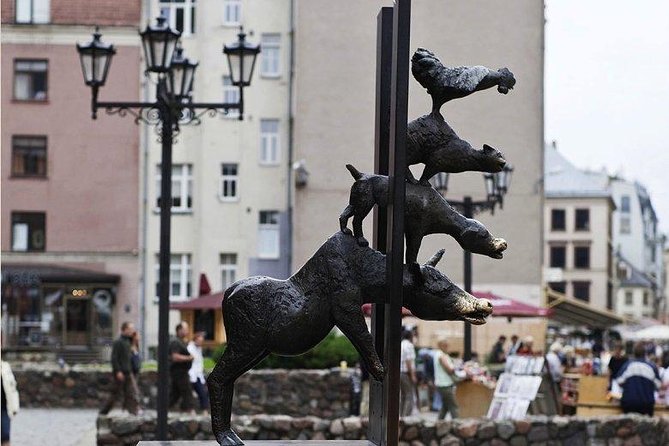 Firstly, after selecting most suitable transport – passenger car or minivan your tour will start along the central boulevards of Riga to Art Nouveau district.  You will be able to discover one of the largest and best-preserved collections of Art Nouveau buildings in the world.After that district excursion will continue to the Riga Central market, where on the way you will be able to enjoy City Canal parks, the Fine Arts Museum, the Freedom Monumen and Daugava river with its bridges. Reaching the Riga Central market you will enjoy the diversity of typical national food.Secondly, you will have the opportunity to leave your transport and continue with a walking tour through Riga Old Town seeing most famous sights like St. Peter's Church, St. Jacobs Church, Dom Square, and St. Dom Cathedral. You will be introduced with a secretes of Cat House and will see Town Hall Square with beautiful and elegant Blackheads House.

from
$369 AUD
The Best Of Riga Walking Tour

from
$57 AUD
Go on a pilgrimage from Riga - visit Siluva and Hill of Crosses!

from
$113 AUD
Private Tour of Sigulda and Turaida from Riga

from
$122 AUD
The Instagrammable Places of Riga with a Local

from
$53 AUD
Architectural Walk of Riga with a Local

from
$79 AUD
Romantic tour in Kipsala

from
$649 AUD
Hike Along Three Lakes And The Sea

from
$110 AUD
An audio tour of Old Riga: from St Peter's Church to the Monument of Freedom

from
$7 AUD
Jewish Heritage of Riga

from
$285 AUD
Full-Day Private Trip to Cesis, Sigulda and Turaida from Riga