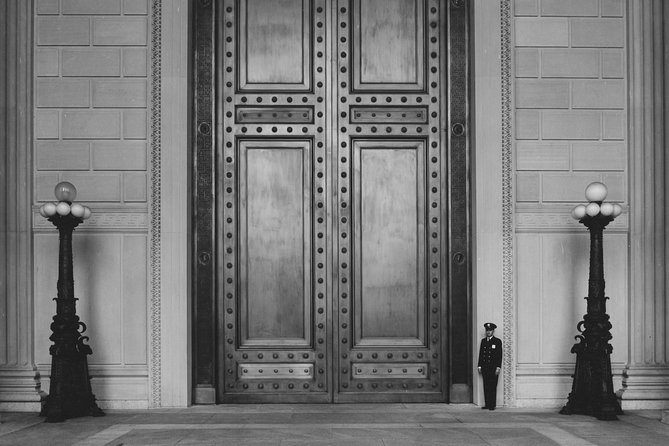 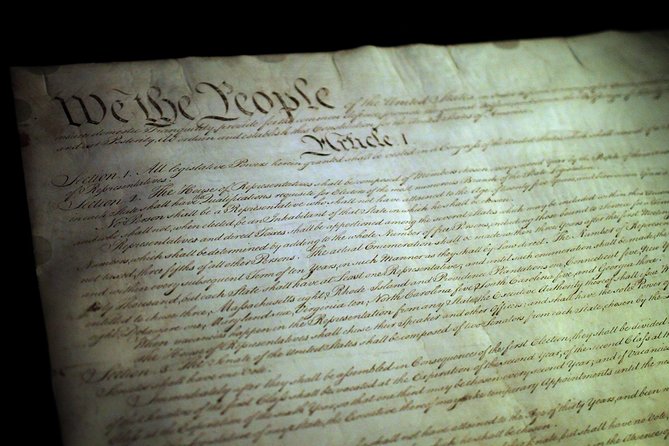 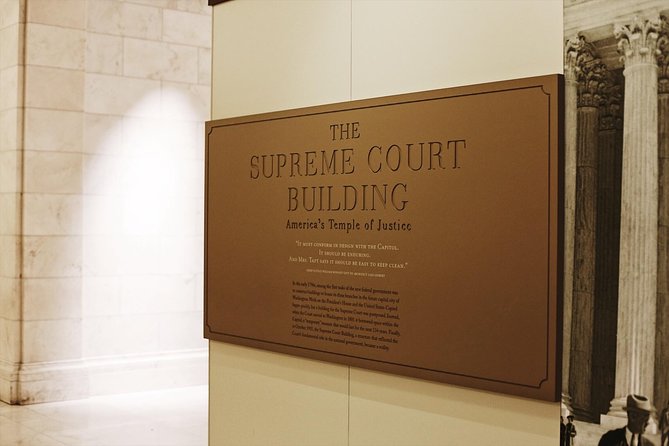 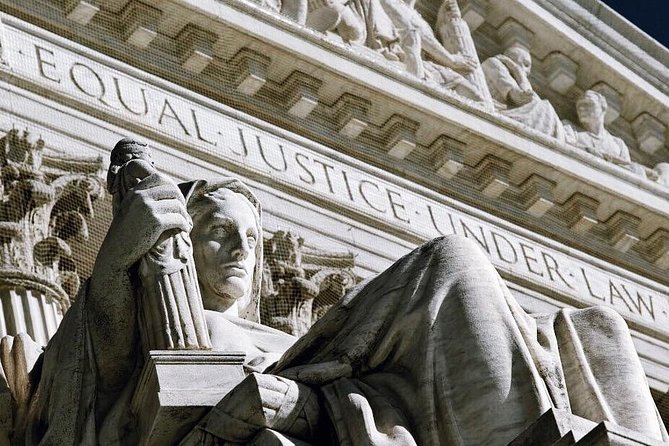 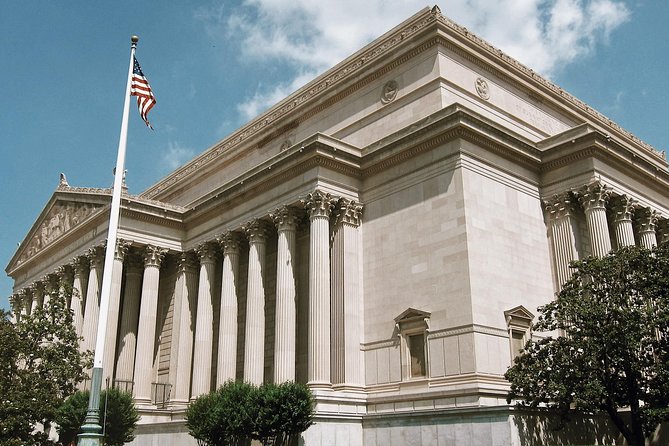 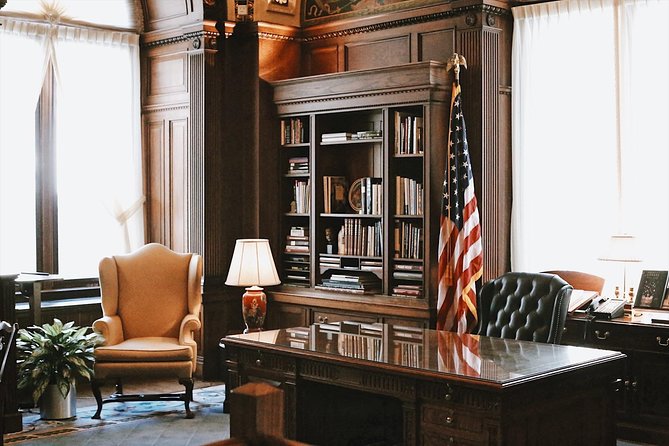 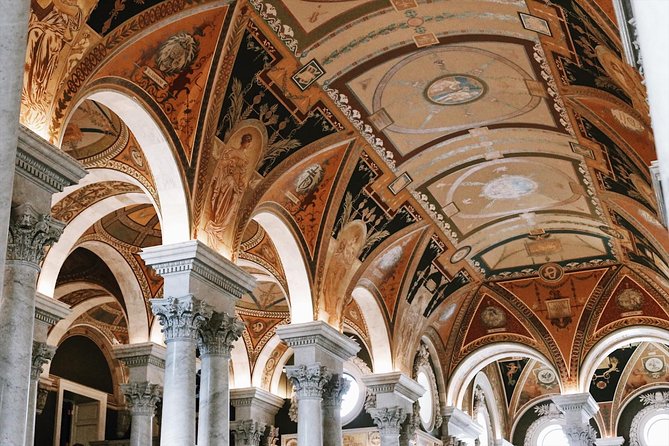 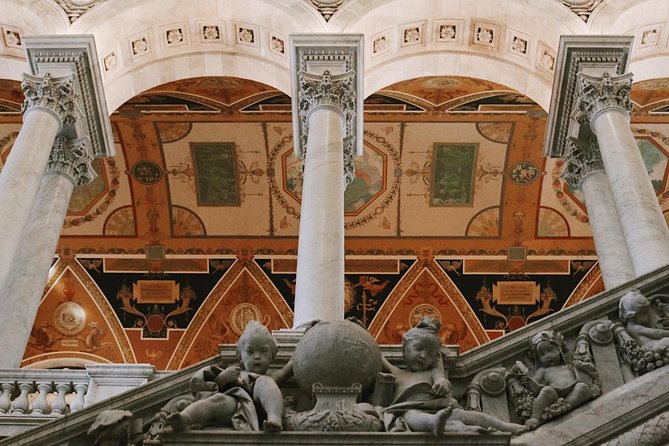 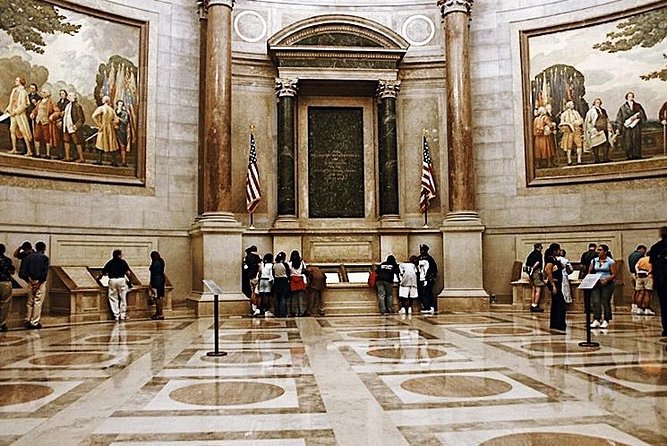 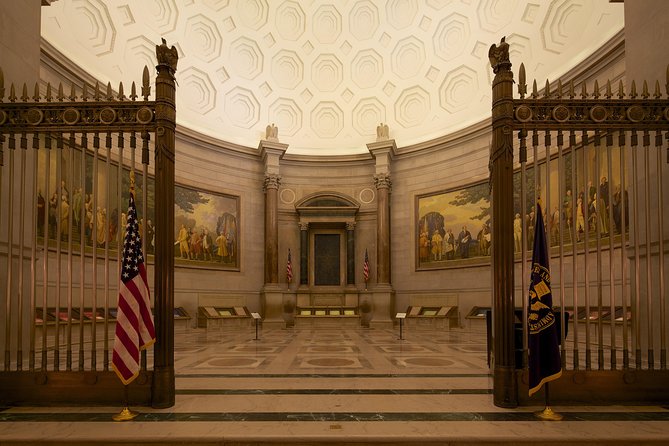 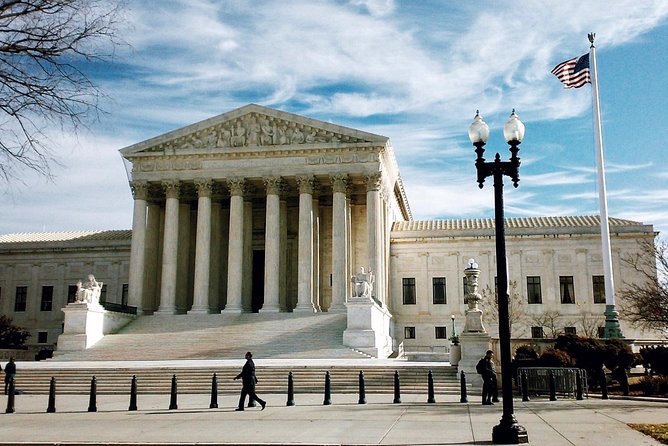 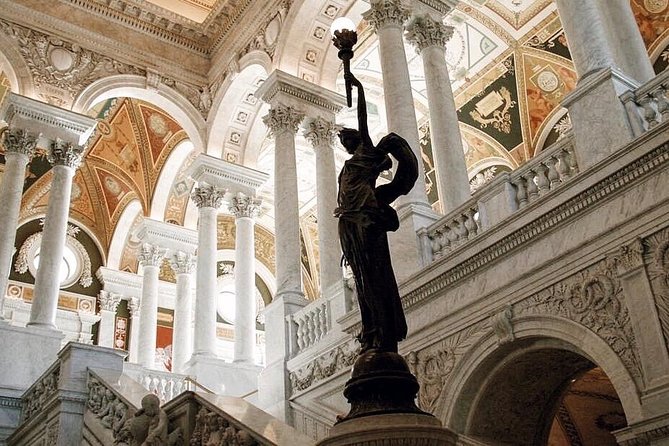 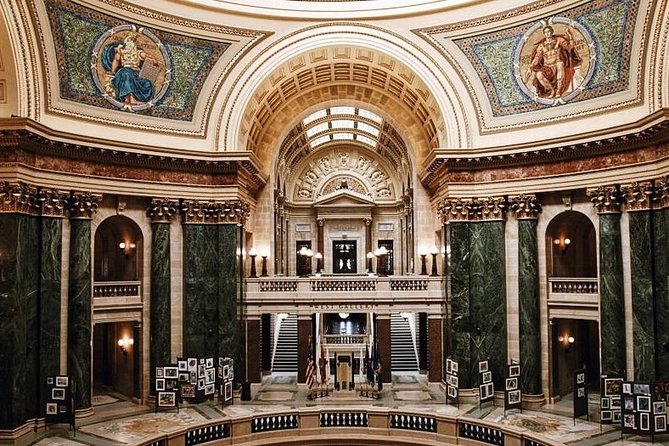 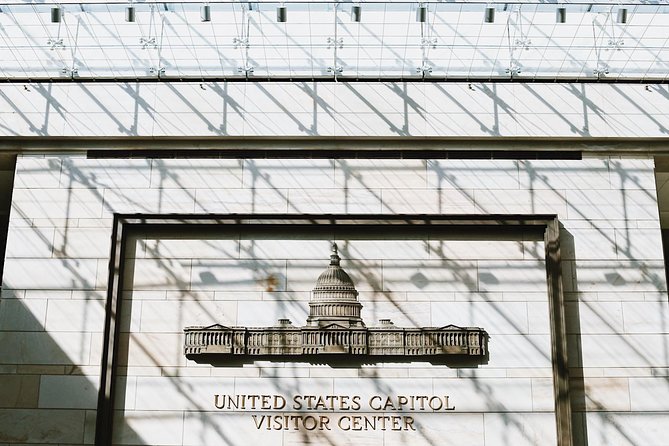 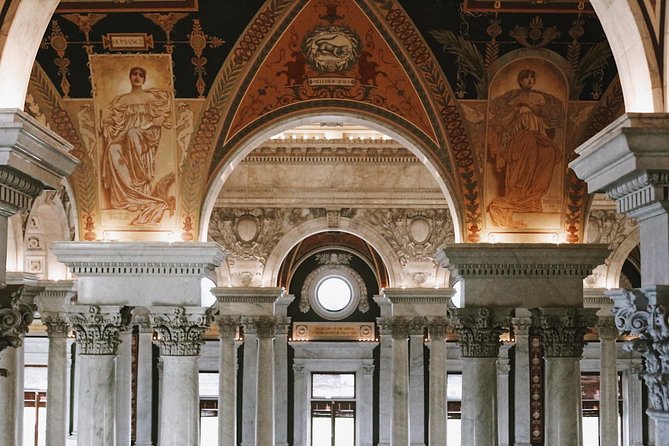 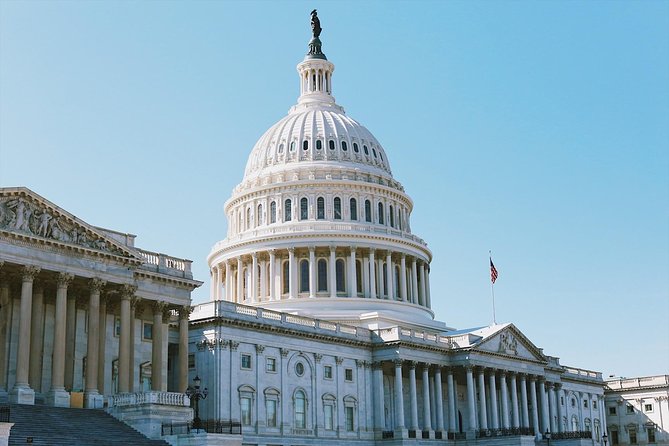 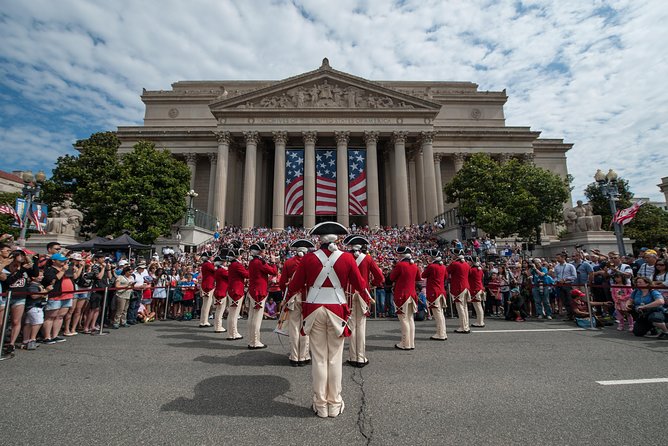 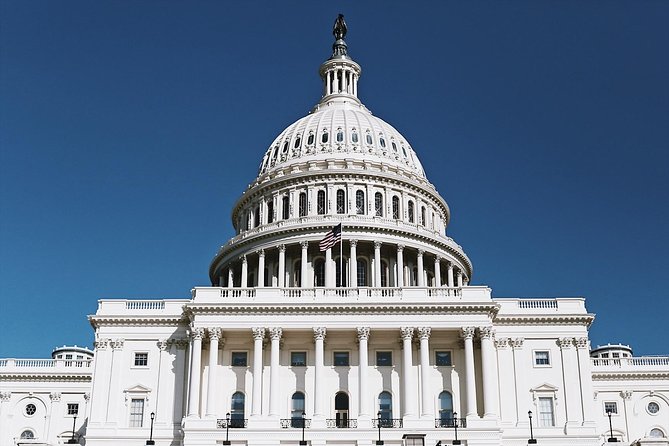 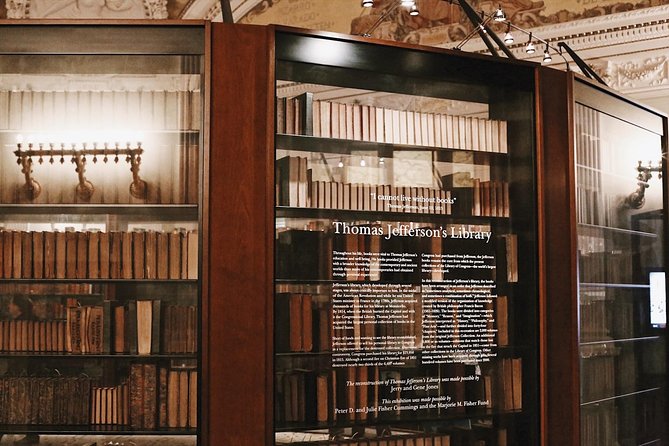 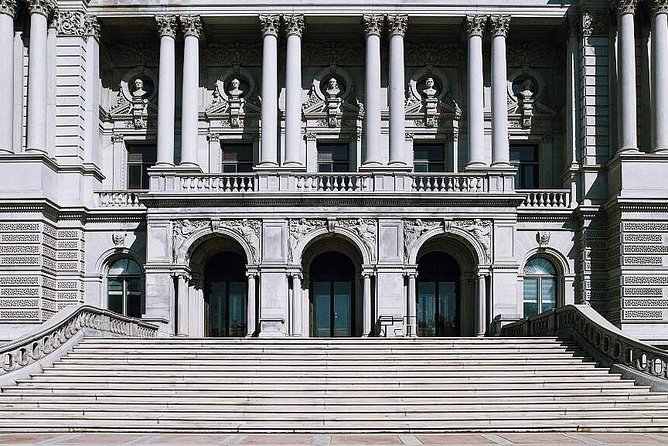 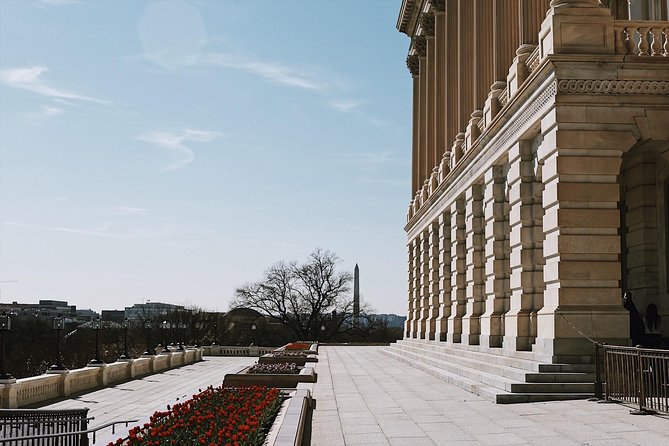 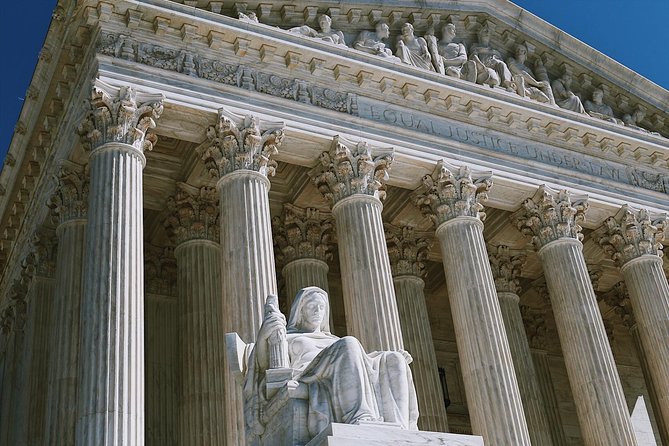 This private, 5 to 5.5 hour guided combo tour will allow you to explore these two Washington DC icons, maximizing your time in the American capital city.Discover the United States’ turbulent history through works preserved in the National Archives before exploring the architectural marvels around Capitol Hill.

from
$454 AUD
Walking Historic Tour of the Nations Oldest City

from
$385 AUD
45-minute Helicopter Flight Over the Grand Canyon from Tusayan, Arizona

from
$343 AUD
Jazz and Whiskey Tour