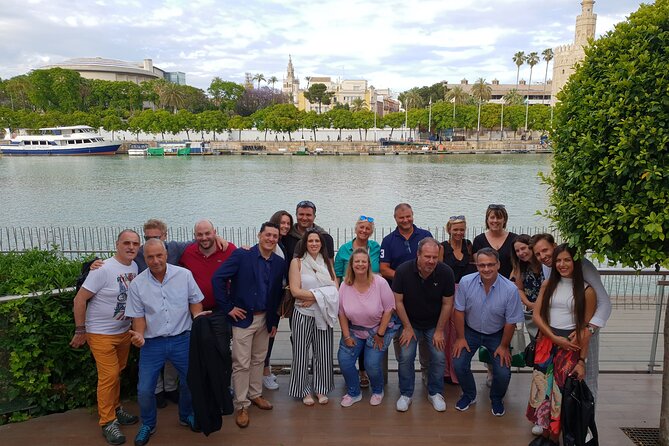 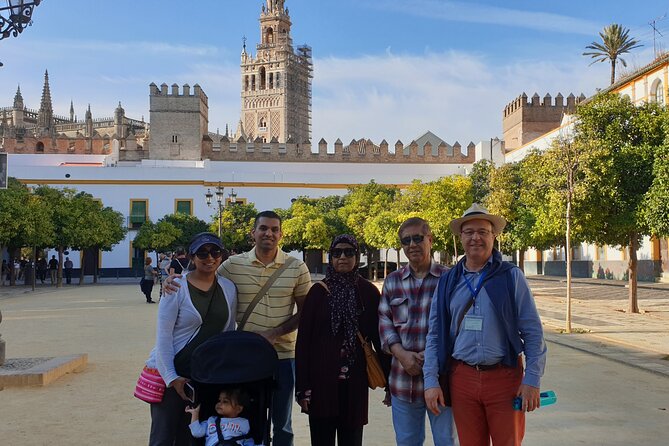 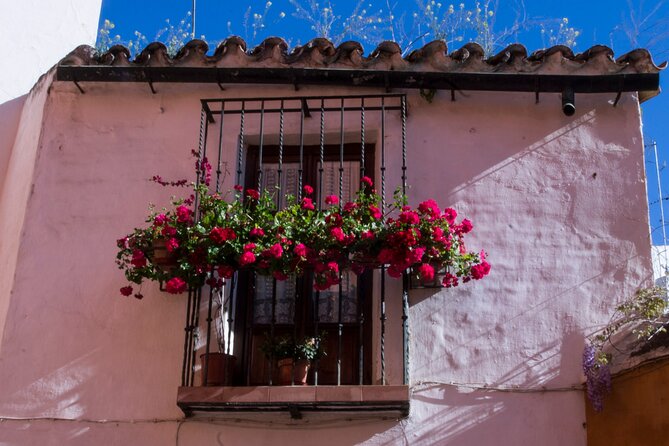 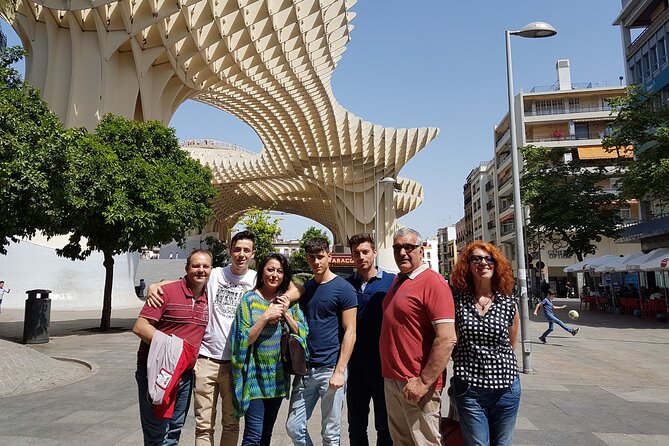 A very complete tour of the city of Seville, including its most significant monuments, as well as little-known corners. The tour will take us through emblematic places of Seville such as the Torre del Oro, Plaza del Cabildo, Cathedral, Archivo de Indias, Real Alcázar, and we will also walk through the picturesque streets and squares of the Barrio de Santa Cruz. We will continue the walk through the center of Seville, Plaza del Ayuntamiento, Plaza de San Francisco, Iglesia del Salvador, and Plaza de la Encarnación with the famous Seville mushrooms. Finally we will walk through the famous Sierpes street in Seville to finish in the Plaza de San Francisco

from
$92 AUD
Barcelona in a Day

from
$73 AUD
Cordoba and Granada from Seville: Private Trip in One Day

from
$957 AUD
Private Cultural Tour of Oviedo with Pickup

from
$115 AUD
Tenerife Turtle and Snorkel Tour from Costa Adeje

from
$69 AUD
Private tour on my scooter!

from
$90 AUD
Guided Tour of Pamplona (Only in Spanish)

from
$15 AUD
Segway Gardens Tour and Ticket to Oceanografic