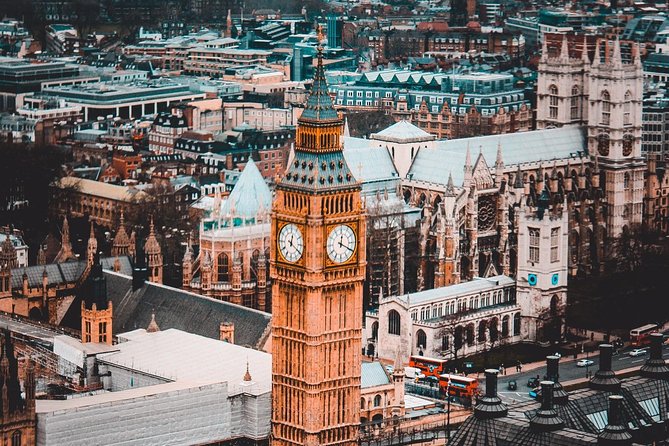 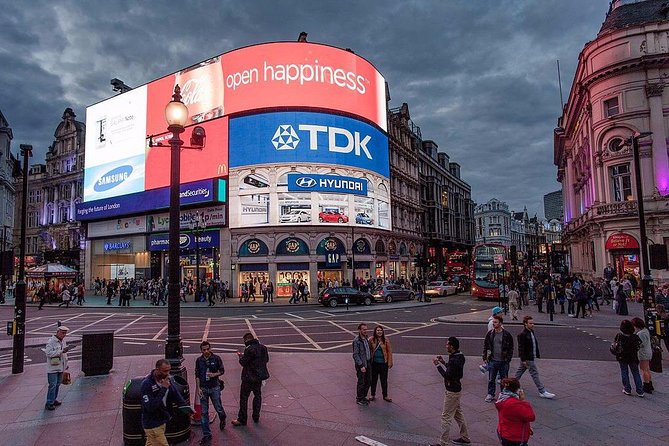 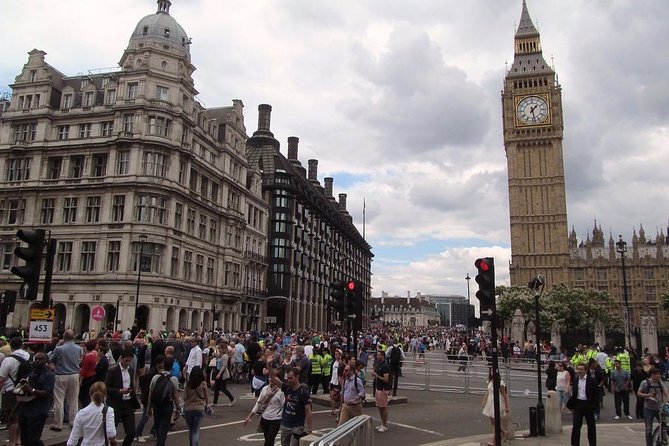 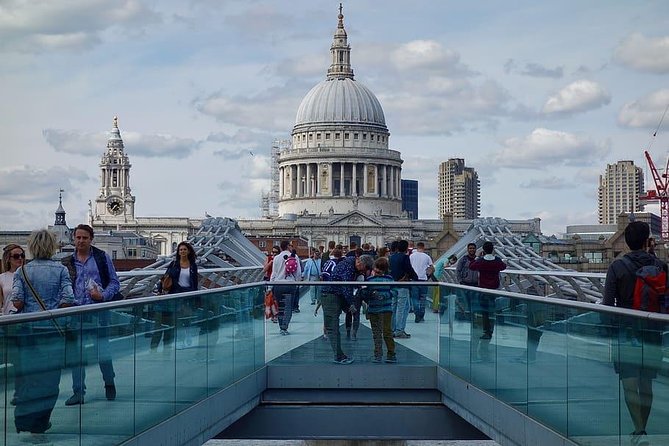 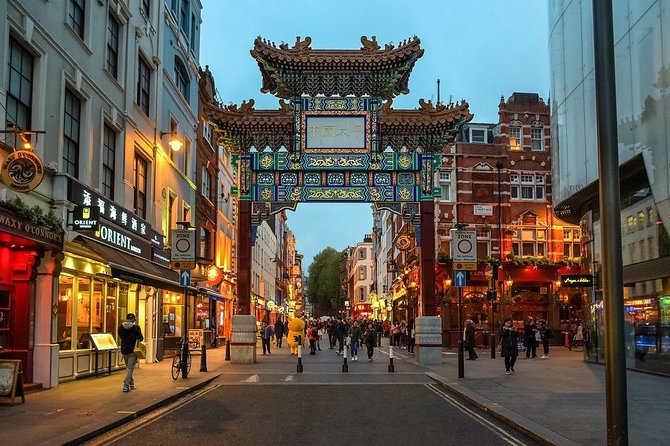 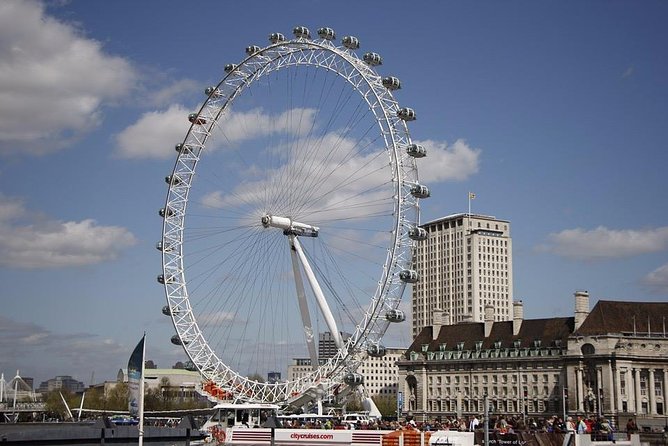 Make the best of your visit to London and discover this wonderful city with a local experienced and licensed guide. This private tour covers all the highlights and main sightseeing points of the city. You will be able to stop for pictures in all the most emblematic sites of London, and learn about its history and culture with a local driver/guide.

from
$230 AUD
Only Fools and Horses Tour of Bristol

from
$760 AUD
Small Group Tour to Windsor, Bath and Stonehenge with Entries

from
$112 AUD
Glenelg, Plockton and Applecross

from
$1,939 AUD
Private Full-Day Tour of Stonehenge and Bath from London