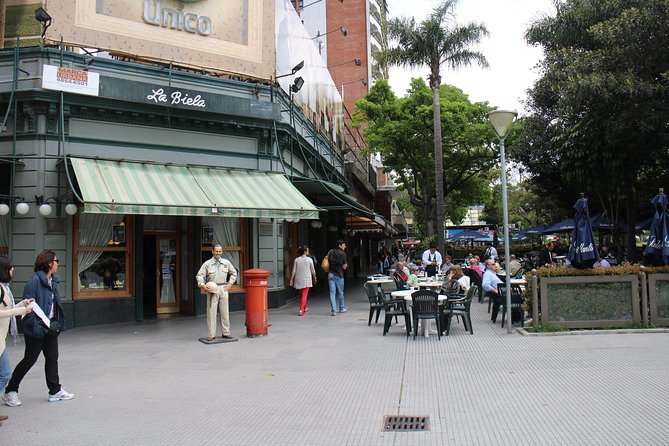 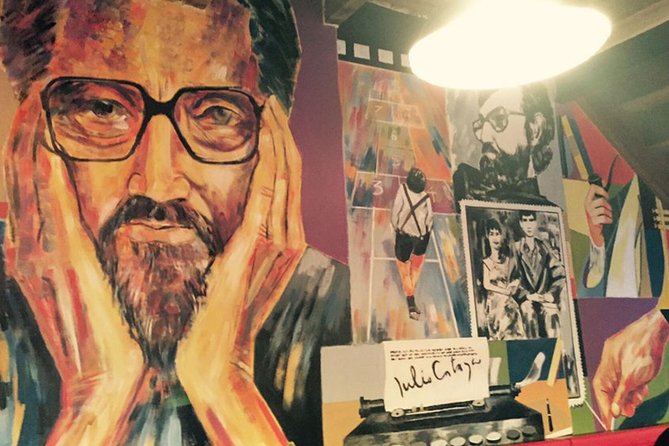 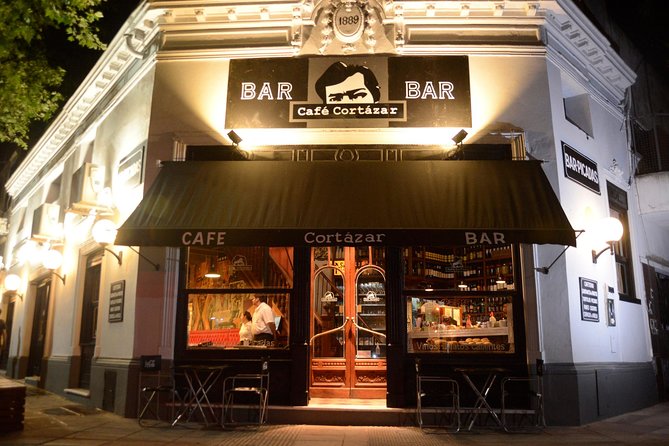 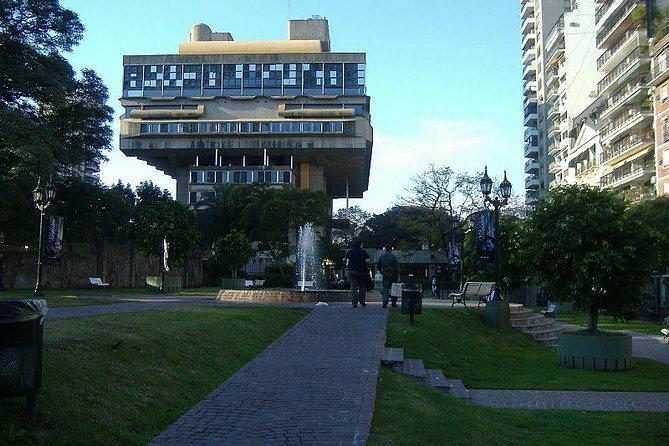 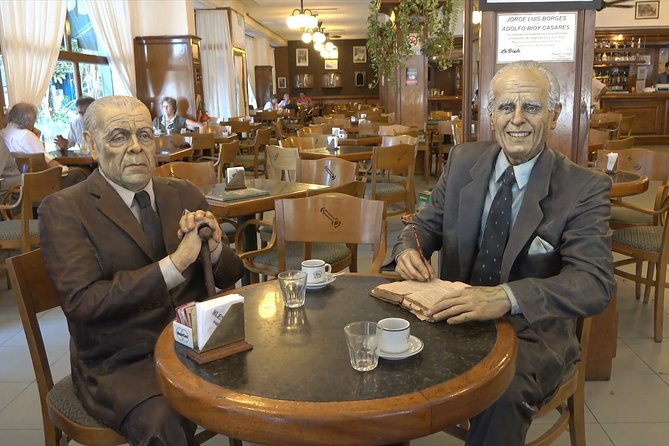 This customizable tour shows you the places where some of the most famous Argentinian writers in the world lived or found inspiration to create their mystical worlds. From Borges, Sabato, to Cortazar and many others, this tour will introduce you to these great writers as you discover their presence in Buenos Aires.As you drive by the most important neighborhoods of the City such as: Retiro, Plaza de Mayo, San Telmo, Recoleta and Palermo. We are granted by the safe travel seal of World Travel & Tourism Council.

from
$111 AUD
Excursion to the Mundo Marino Oceanarium

from
$56 AUD
Trekking to Albino Glacier from Ushuaia

from
$207 AUD
Tango like a Local in Buenos Aires

from
$167 AUD
Private High-End Transfer: In the Maipu Region

from
$49 AUD
Dinner Between Toneles

from
$40 AUD
Sailing Ushuaia Beagle Channel in a yatch