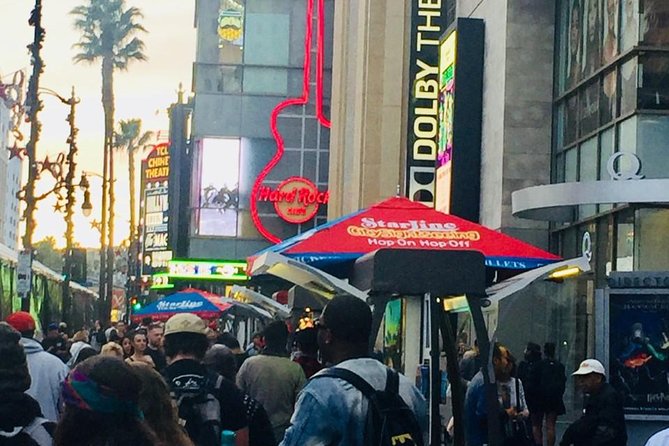 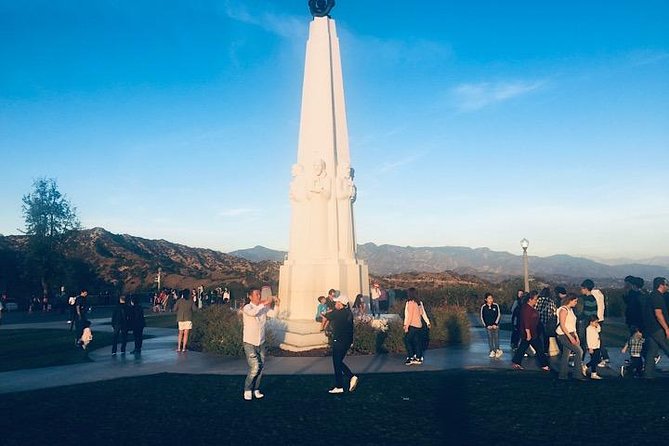 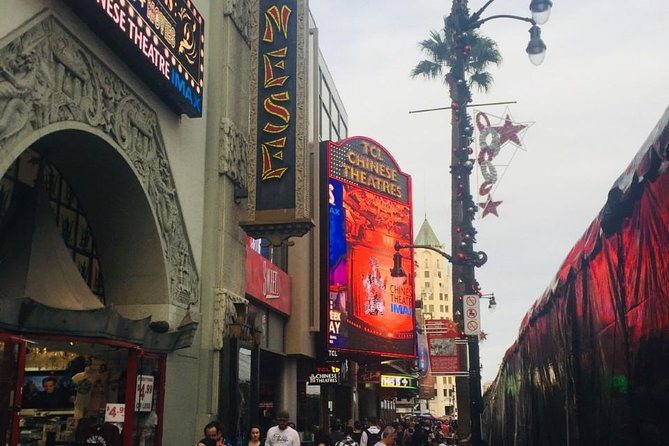 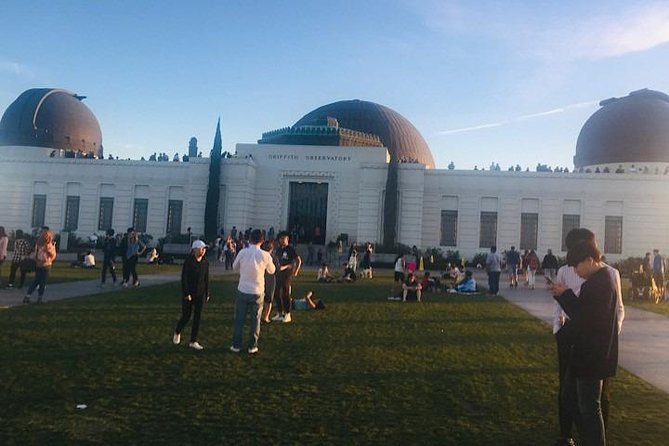 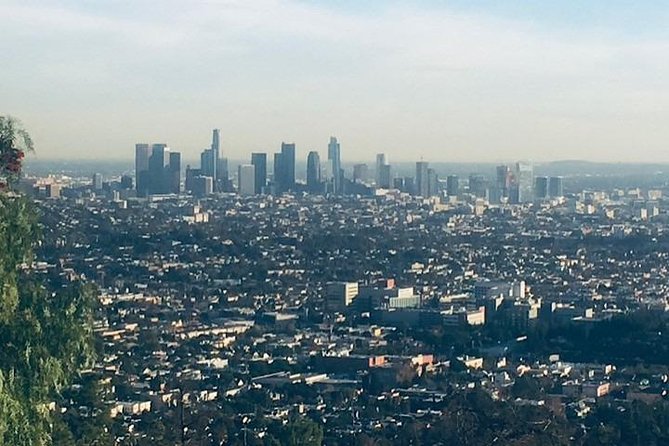 This Private group sightseeing tour shows you the best of Los Angeles. Your driver picks you up from your hotel and takes you to the City of Angels, 1 hr Stopping at the walk of Fame, 30 min stop the iconic Sunset Strip the Hollywood Sign where you can take a picture, Drive by Madame Tussaud, Hard Rock Cafe Hollywood where there is live music and dining.1 hr at the beach towns of Santa Monica. Your round trip hotel transport, snacks, water and $5.00 Subway Gift Card are covered.

from
$96 AUD
Storm on the Strand Ghost Tour

from
$495 AUD
Guided Tour of The Metropolitan Museum of Art

from
$6 AUD
Off the grid Christian tour.

from
$46 AUD
Best of Chicago: History & Culture Tour with Chocolate and Popcorn