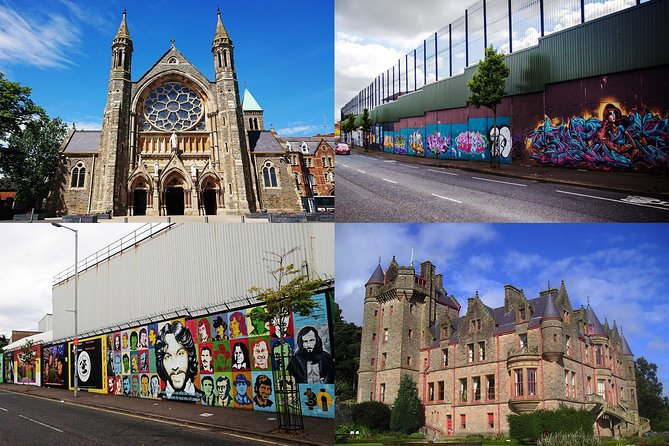 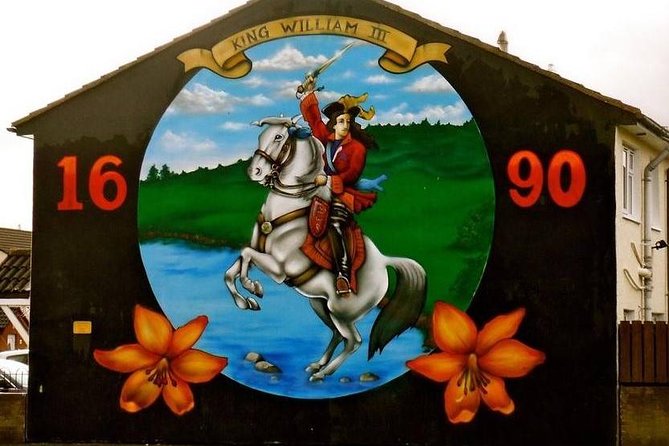 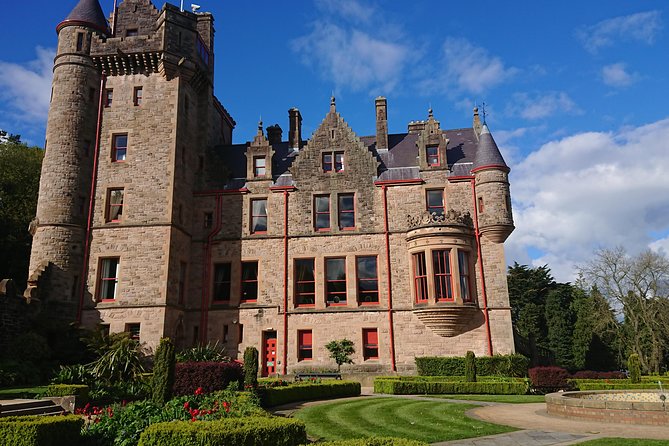 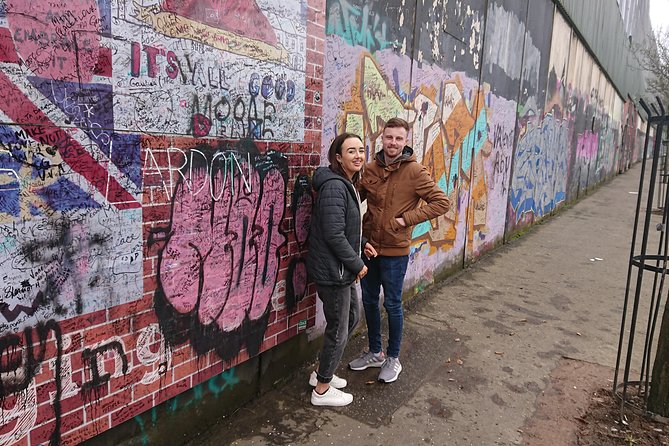 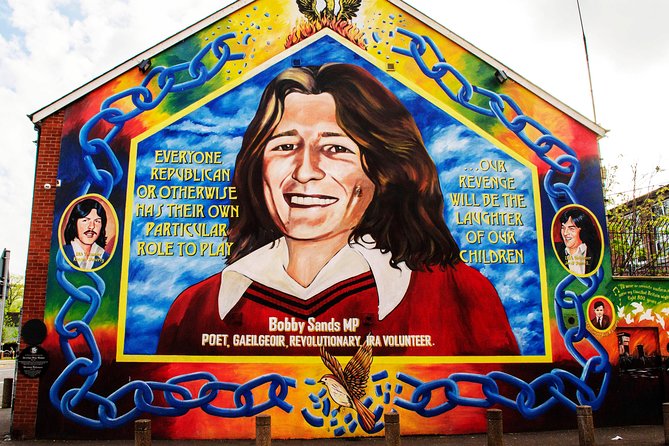 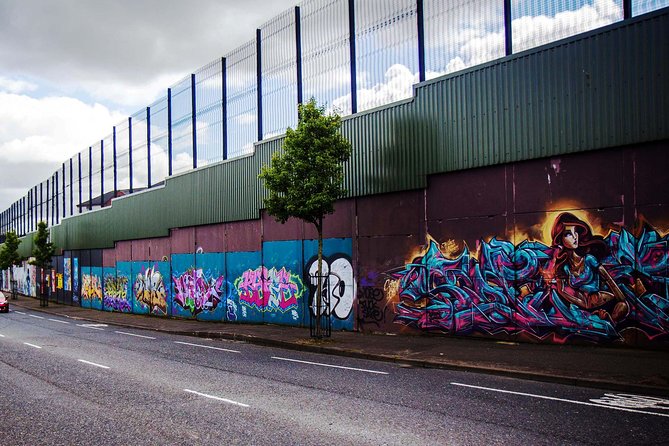 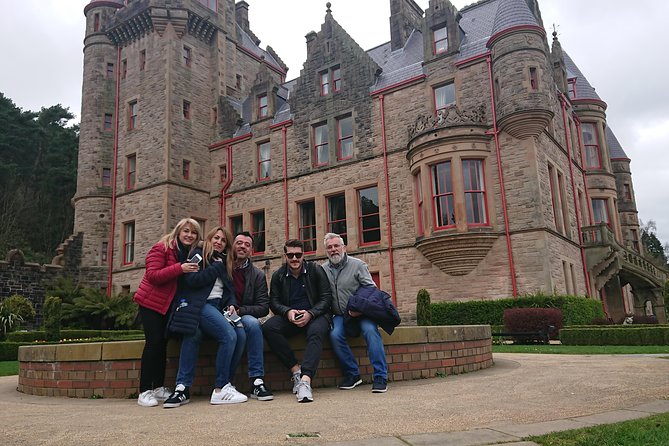 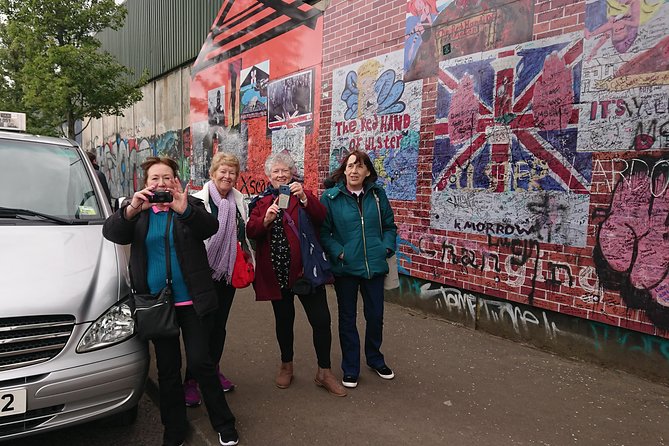 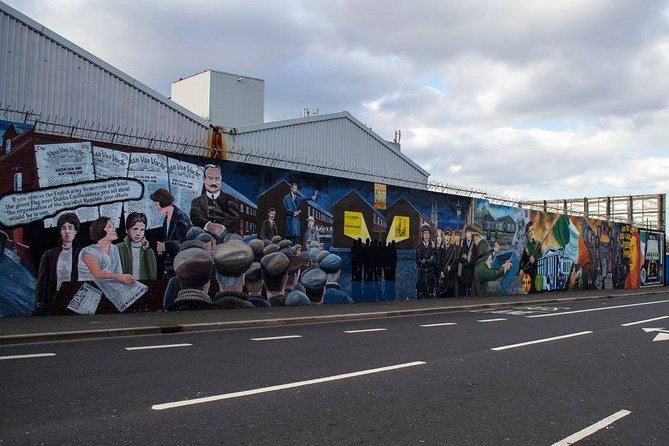 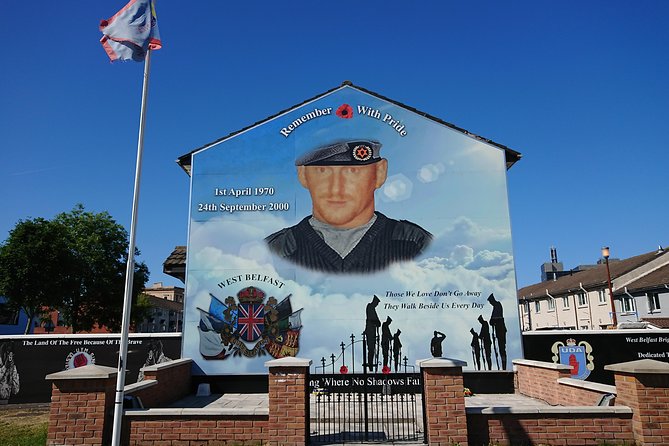 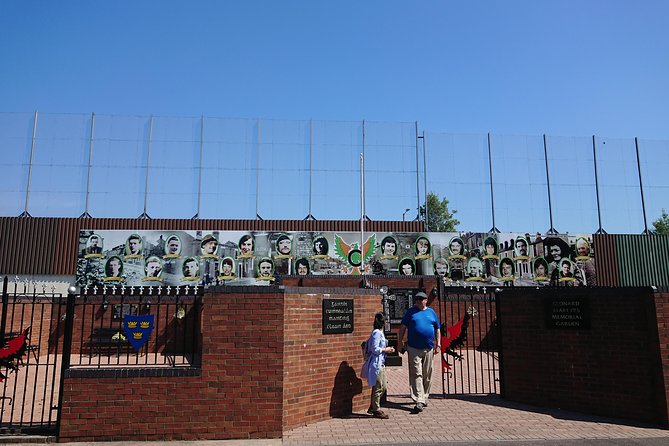 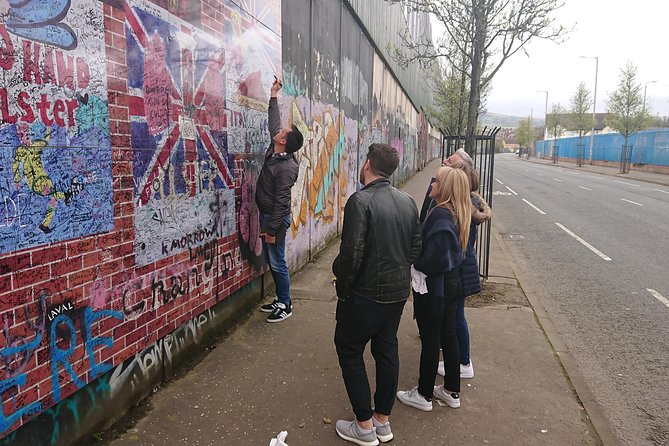 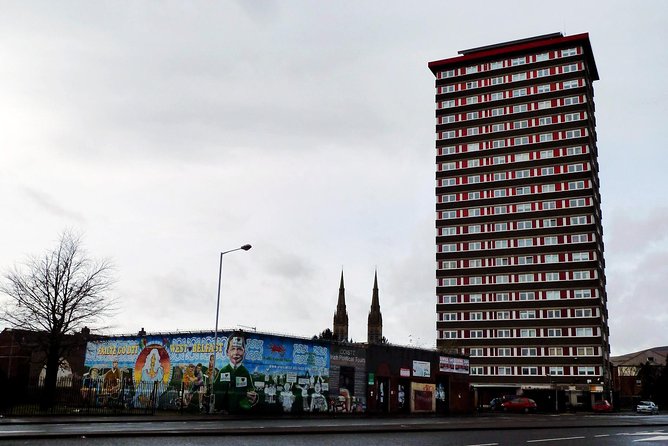 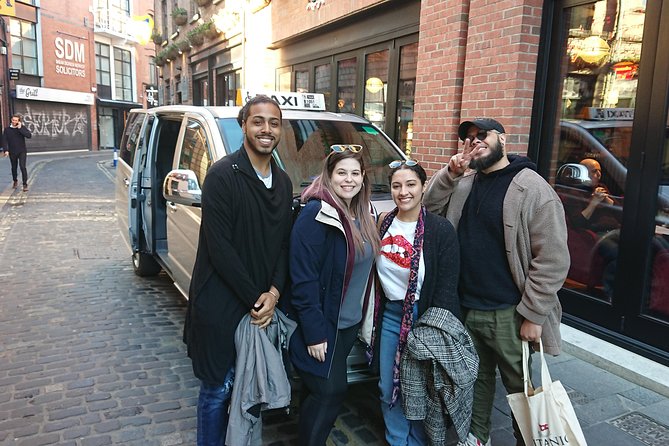 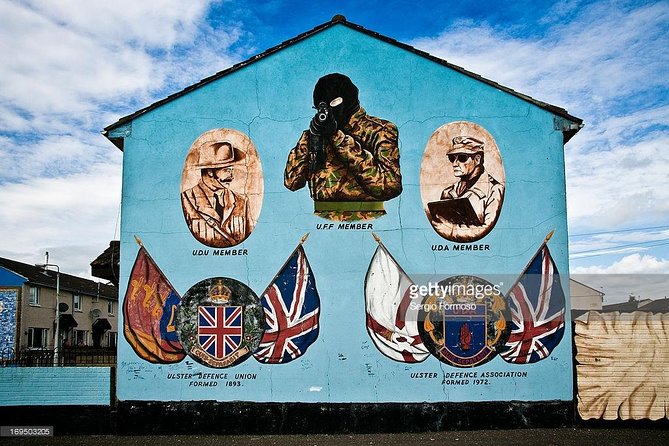 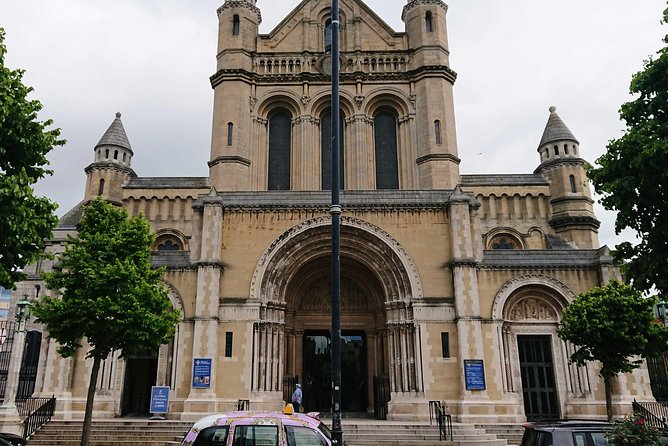 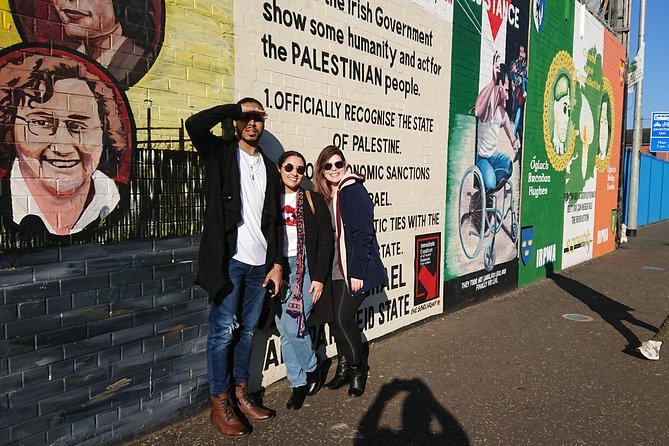 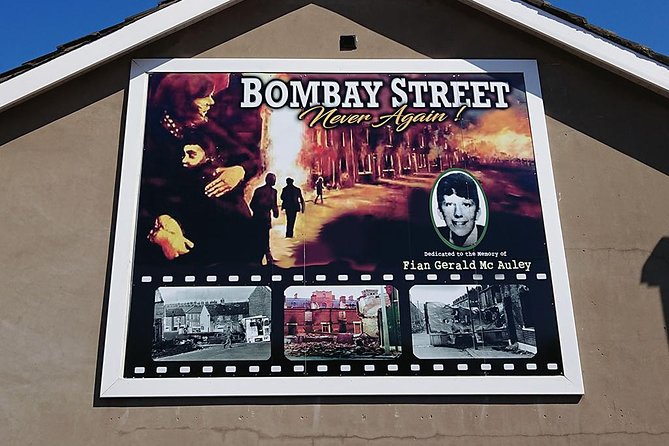 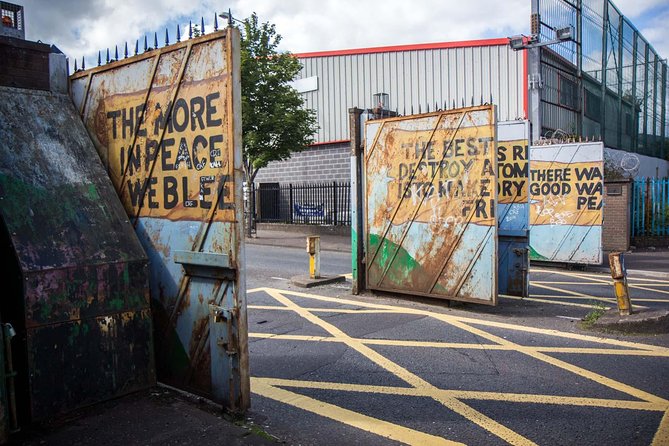 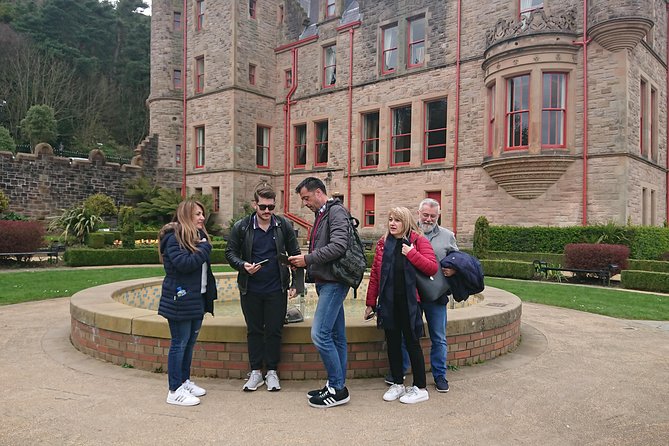 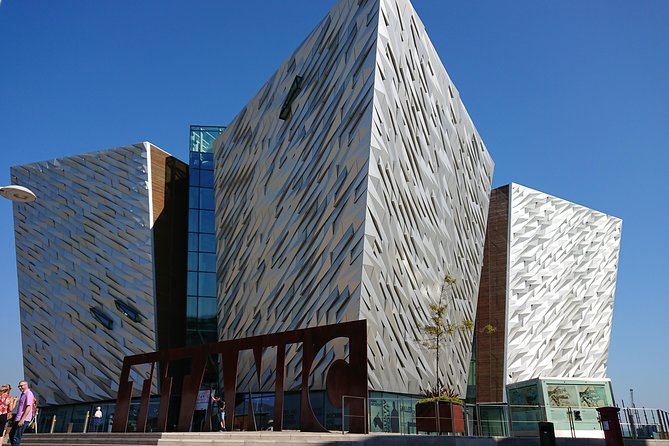 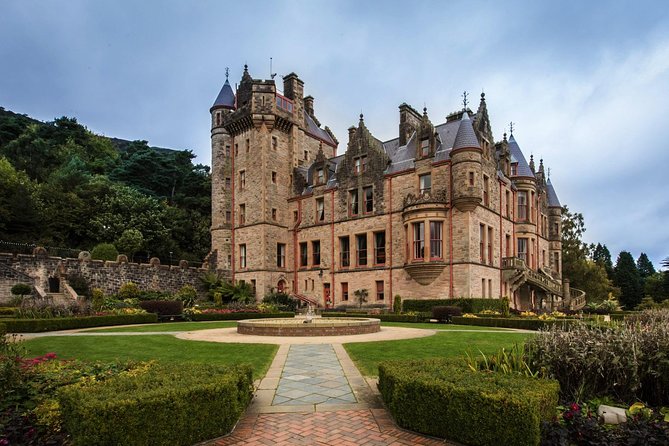 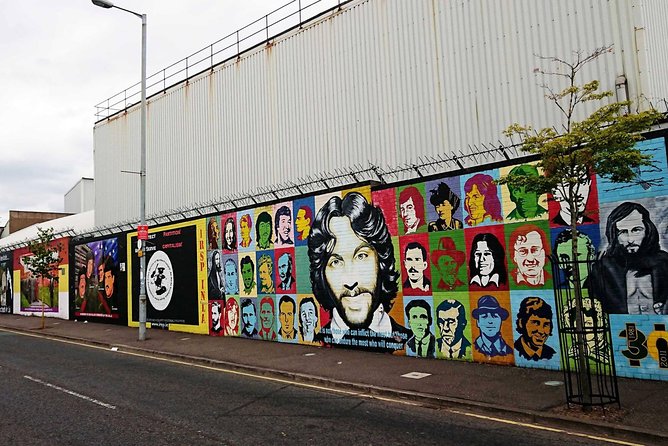 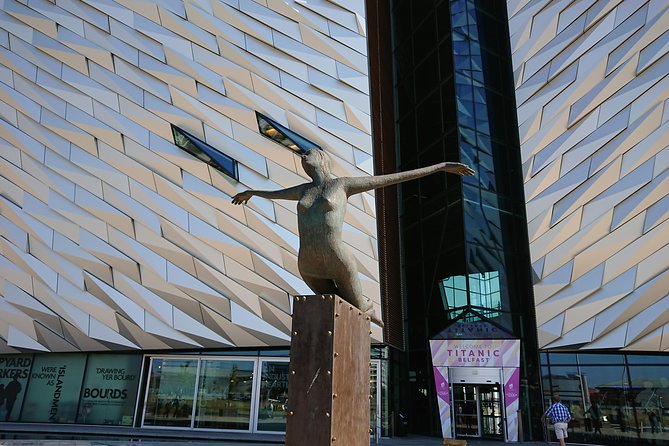 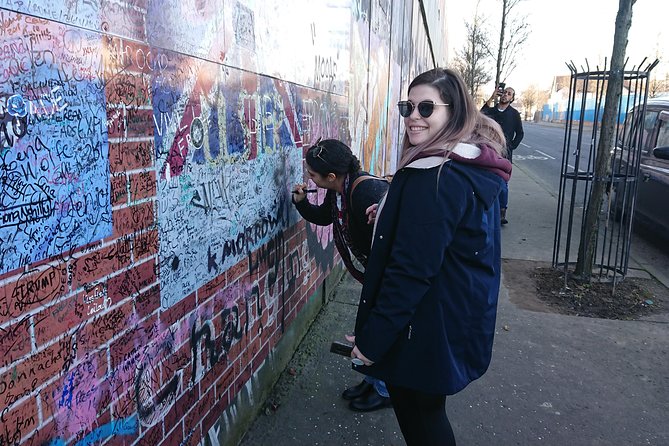 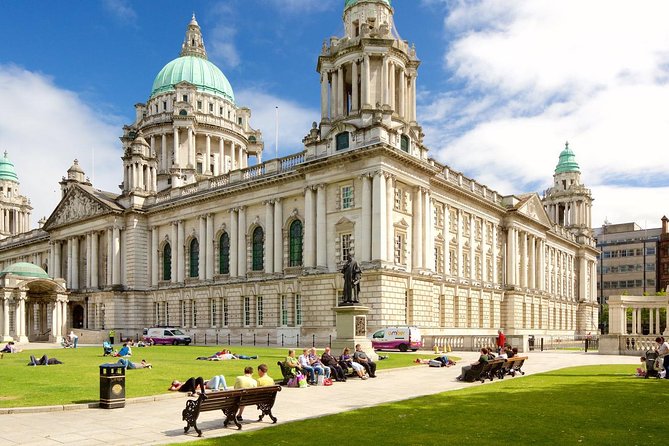 Belfast City & Mural Tour is tailored for the individual and can include many interesting sights around the City Centre and surrounding area. Depending on your interests. Belfast Tours NI great way to see and learn about the City. Belfast is a beautiful vibrant city with a thriving nightlife scene it is a popular holiday destination, but has a chequered past.For over 30 years the city was enthralled in a Civil war Fought between the mainly nationalist catholic community and mainly loyalist protestant community. Out of the chaos came some of Belfast’s most recognisable landmarks, its amazingly painted Murals. Our Belfast City Sightseeing Tour will take you from east to west, north to south taking in both sides of the community and how they depicted their war efforts through amazingly detailed Art. We guarantee to offer a friendly, professional experience that no traveller should miss.

from
$160 AUD
Ghosts and Execution tour

from
$405 AUD
Private Chauffeured Minivan at Your Disposal in London

from
$358 AUD
Guided Walks in Grantown-on-Spey

from
$375 AUD
Speyside and Moray Self Guided Cycle Tour

from
$27 AUD
The Anderson Tour