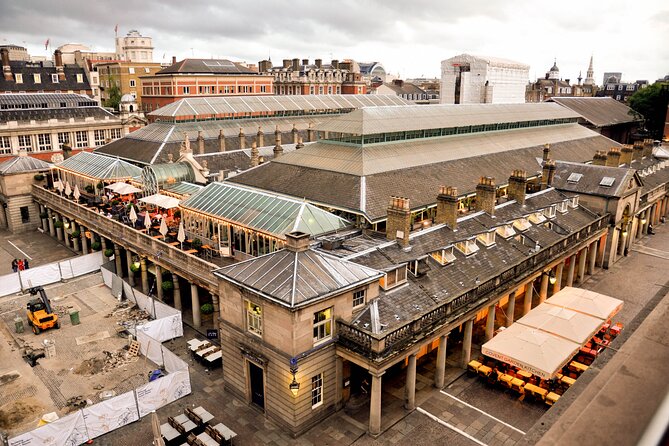 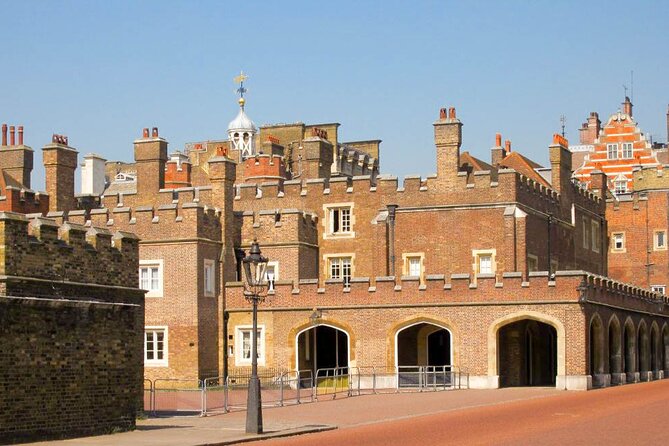 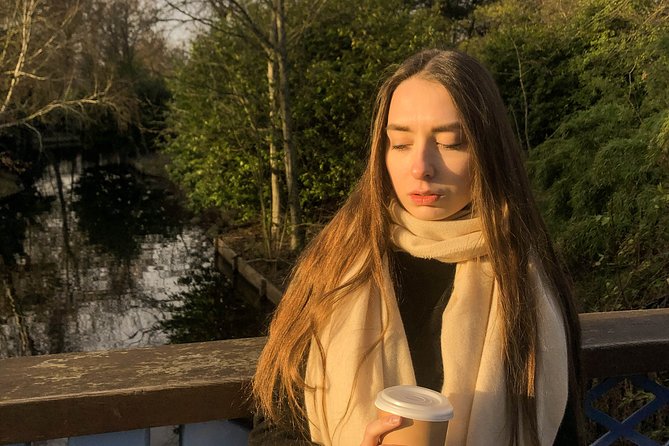 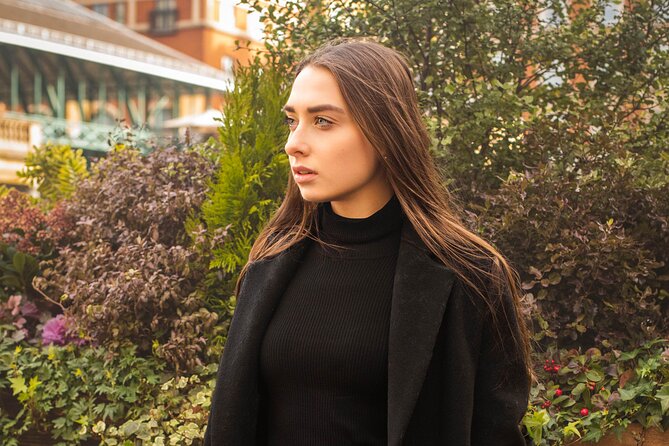 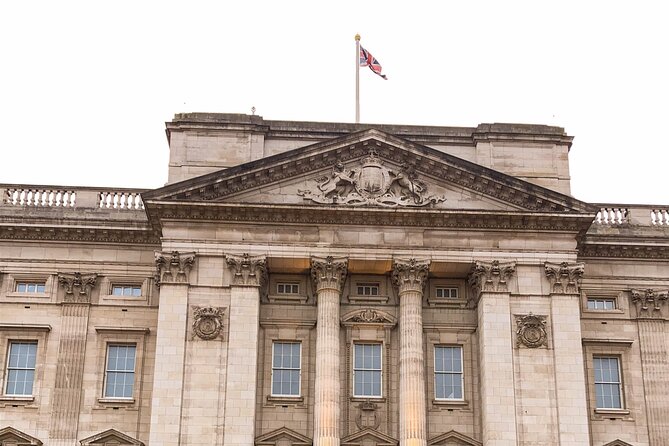 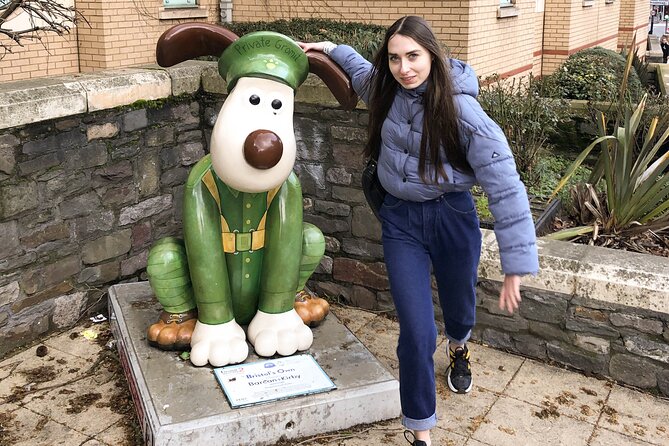 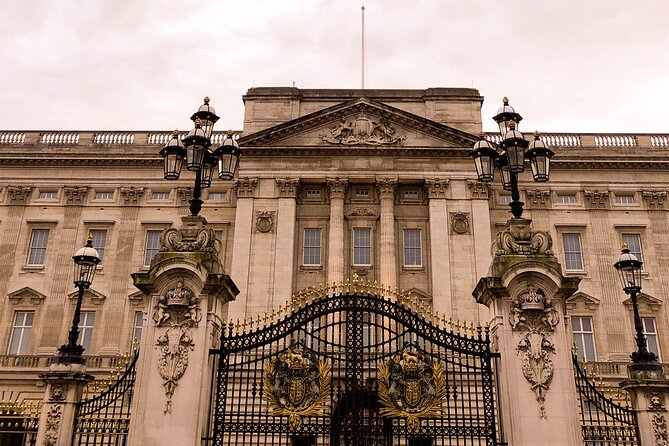 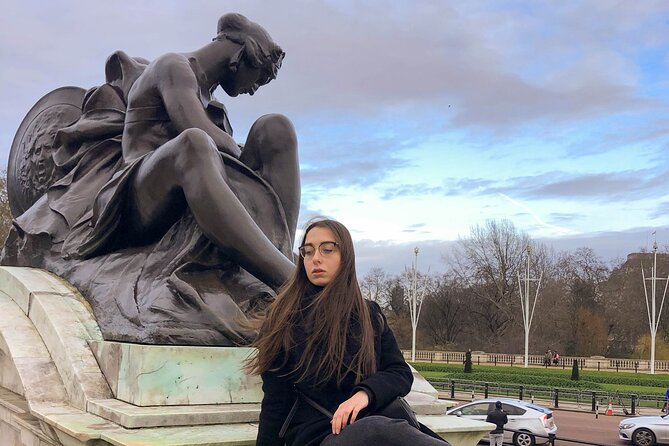 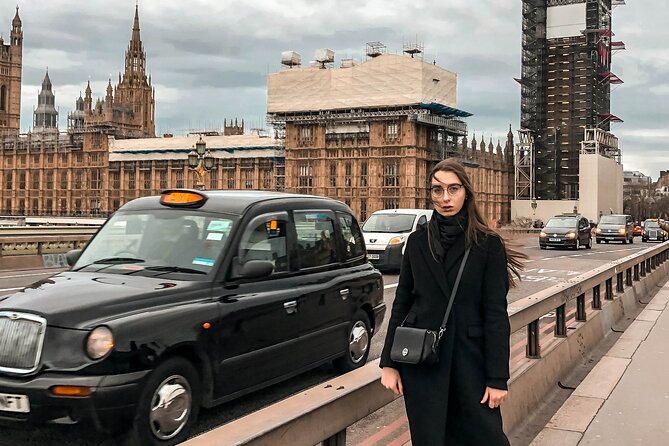 Immerse yourself in the historic atmosphere of The Crown with an experienced and enthusiastic guide who knows everything about the series. Explore London’s Royal and political sights featured in the popular Netflix show. Share your opinion of the show’s events and ask any questions you like. The tour is perfect for the true fans of The Crown and passionate history lovers.• Imagine yourself a part of a historical show, wander around the places which witnessed the history• Take a journey with a knowledgeable guide who works with different visitors• Take advantage of personal attention on the private tour.• Learn everything about the Royal Family and discover new facts.

from
$451 AUD
Chester Independent Day Trip by Train from London

from
$6,702 AUD
Independent Shopping Tour of London with Private Driver

from
$136 AUD
Private Day Tour to Stonehenge and Glastonbury