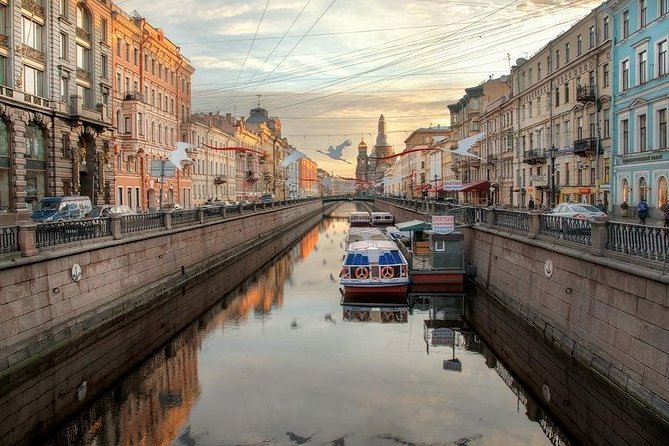 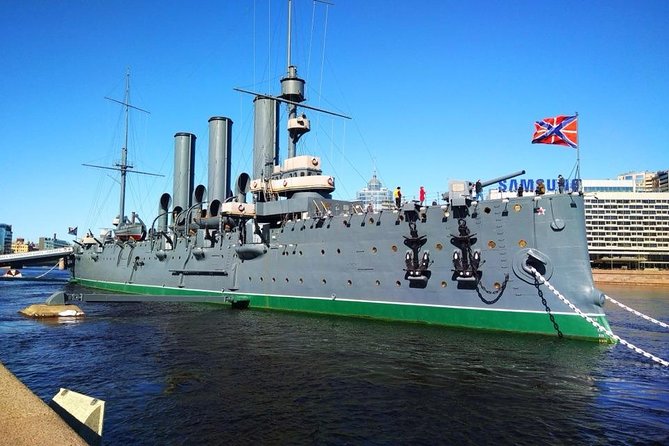 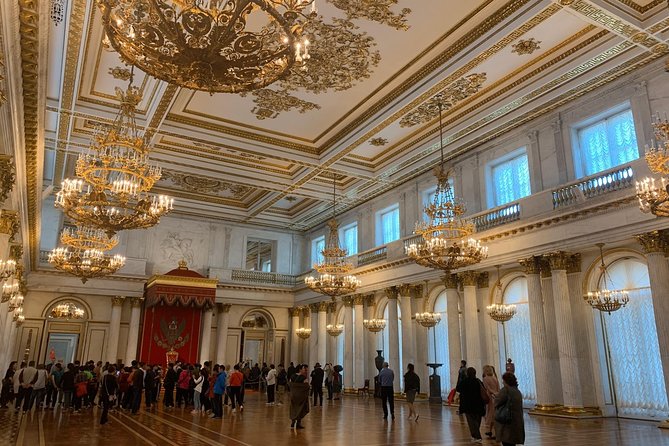 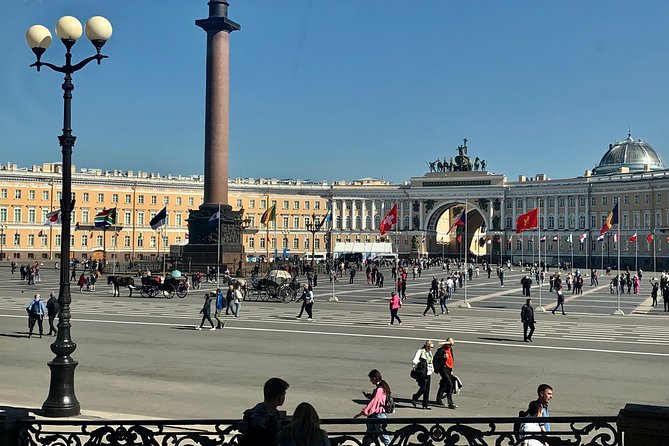 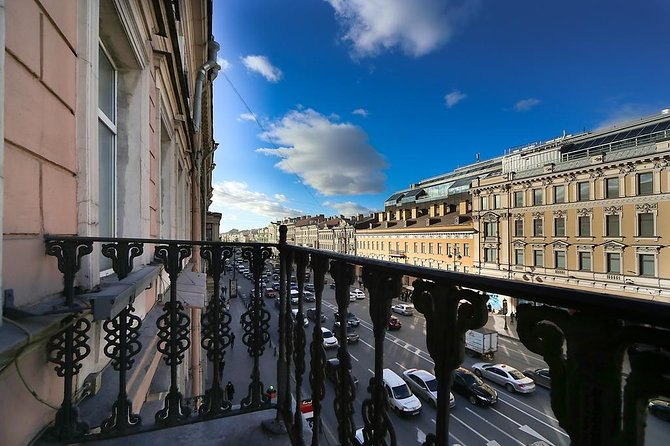 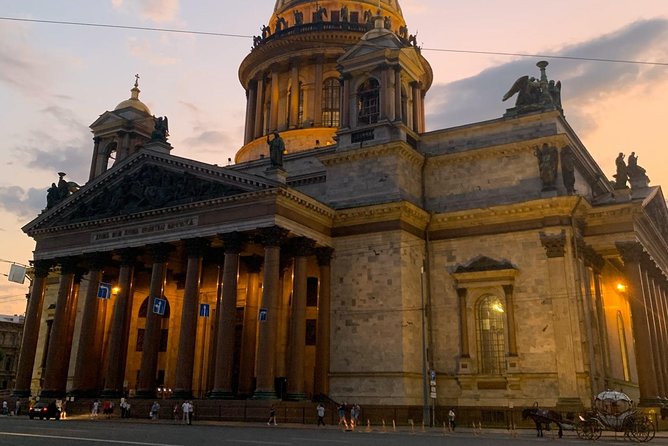 During the excursion you will see Nevsky Prospekt, Russian Admiralty, Saint Isaac’s Cathedral, Palace Square, the Spit of Vasilievsky Island, Peter and Paul’s Fortress, Savior on the Spilled Blood, Field of Mars, Winter Palace. Explore the magnificent collection of the Hermitage museum with our professional guide. At the end of the tour you will enjoy riding along the wonderful rivers and canals of St. Petersburg.

from
$868 AUD
Northern Lights Hunting by forecast. Evening in the Murmansk

from
$172 AUD
Moscow behind the icons walking tour

from
$215 AUD
4 Hours In The State Hermitage Museum

from
$969 AUD
The Siege of Leningrad Tour in St Petersburg

from
$118 AUD
Tour of Yessentuki with a private professional guide

from
$507 AUD
Visit to the Hermitage