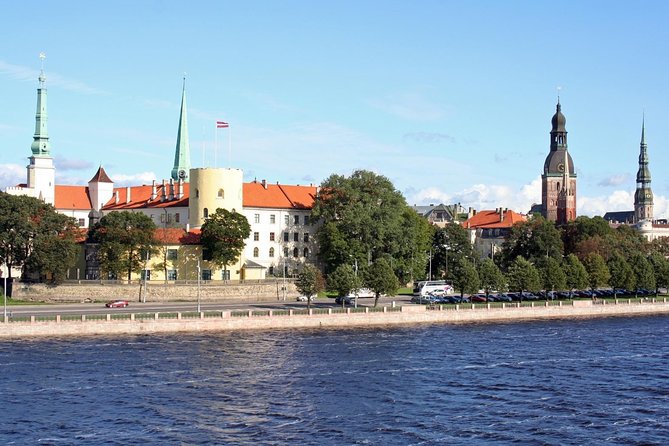 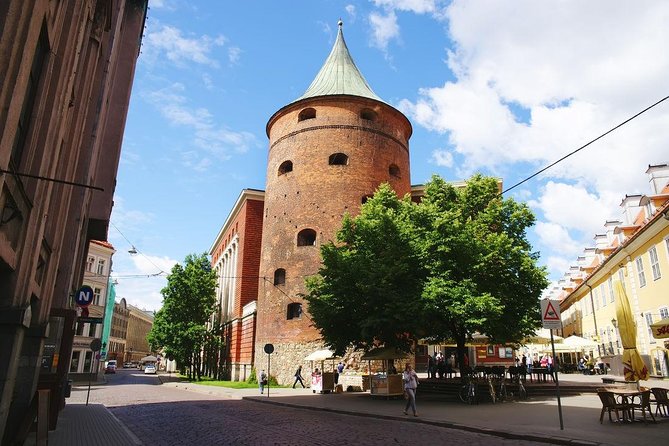 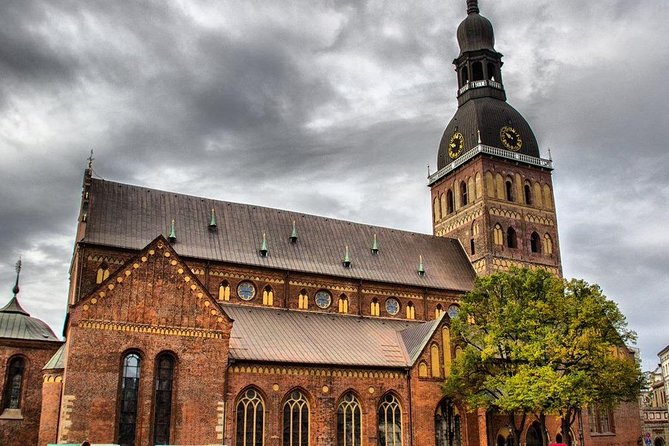 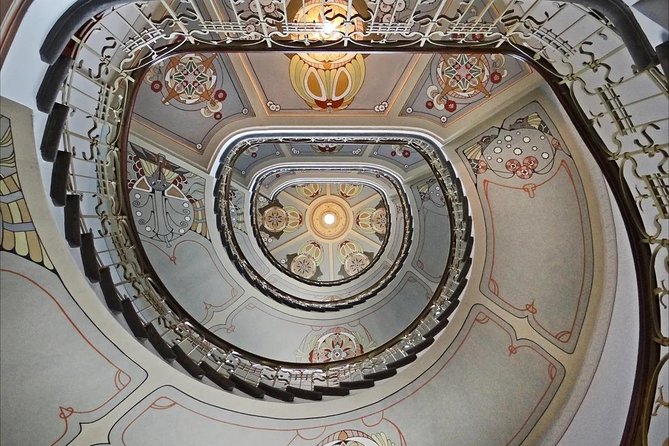 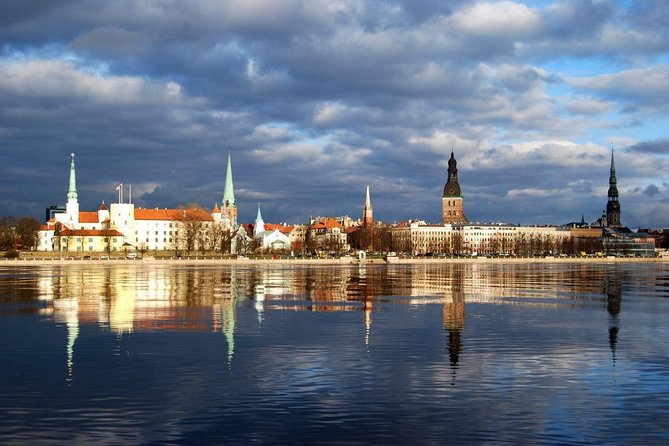 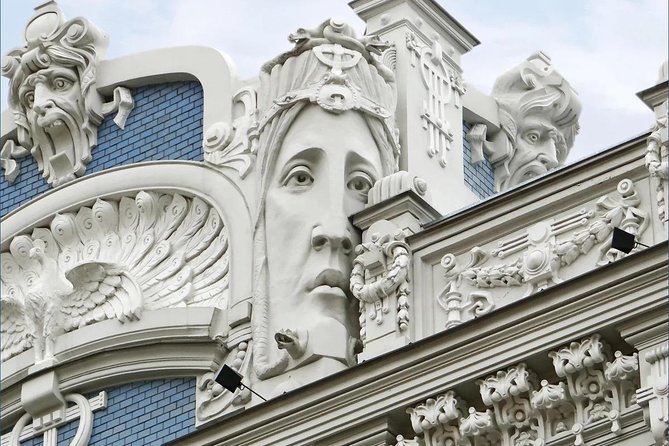 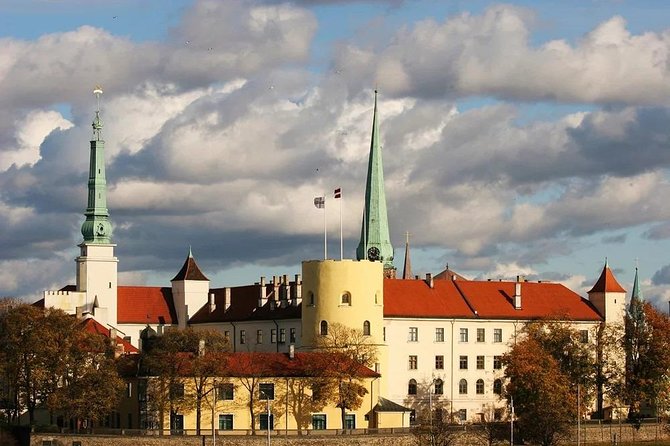 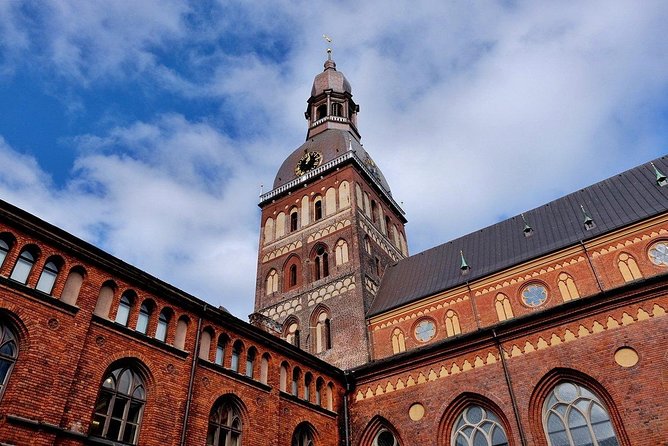 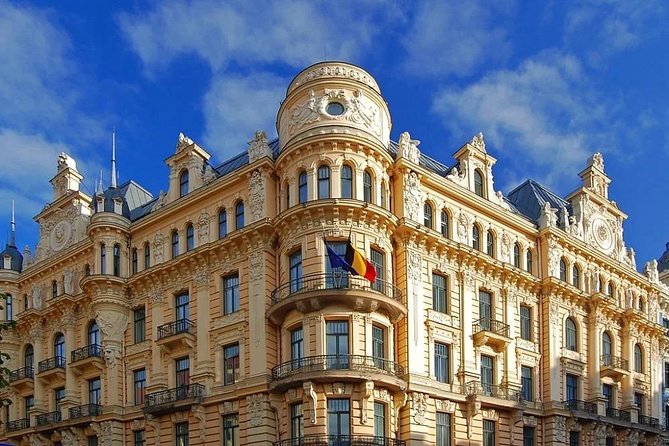 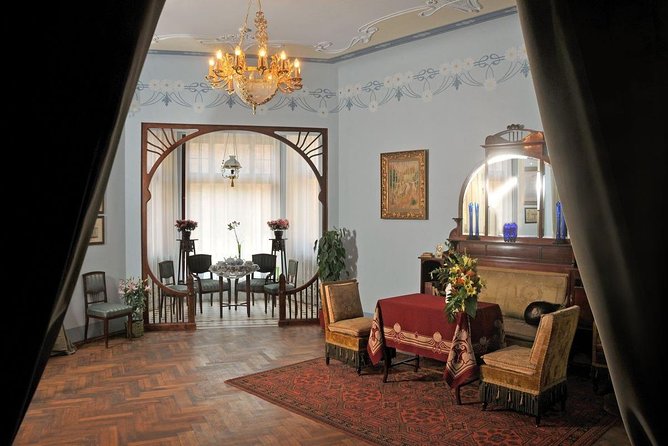 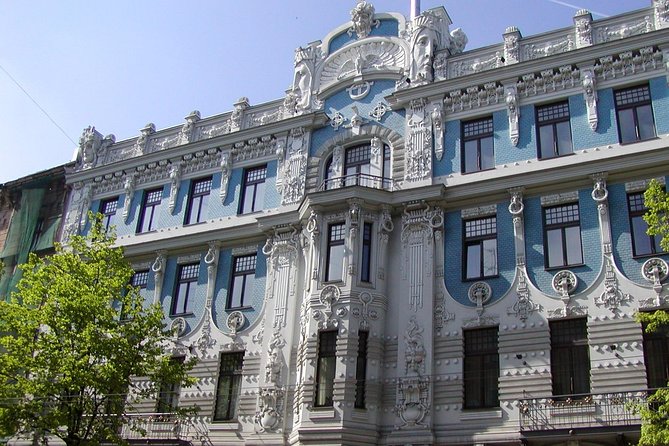 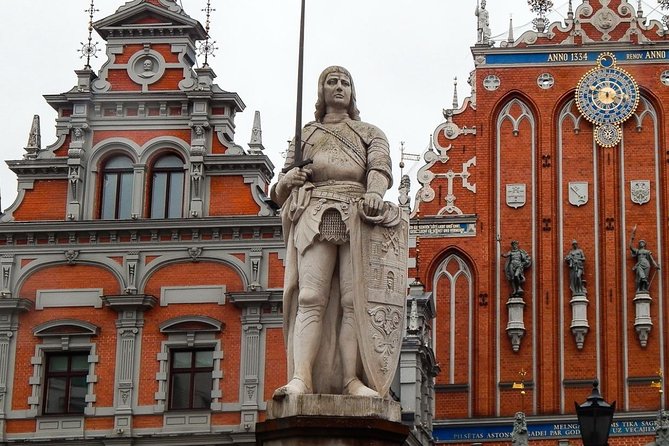 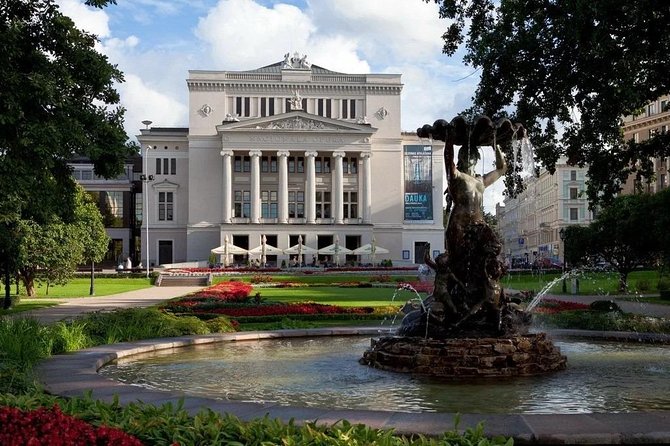 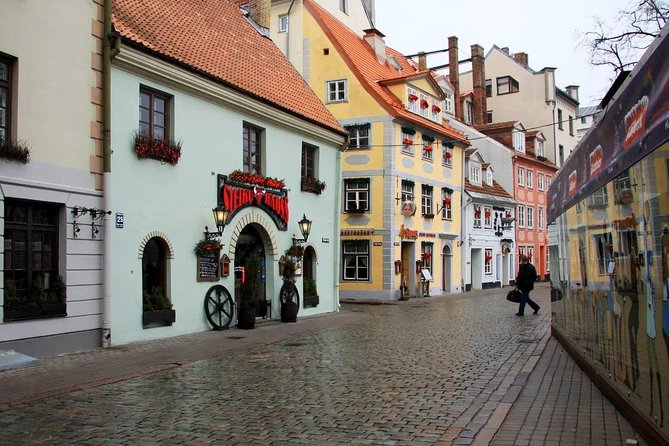 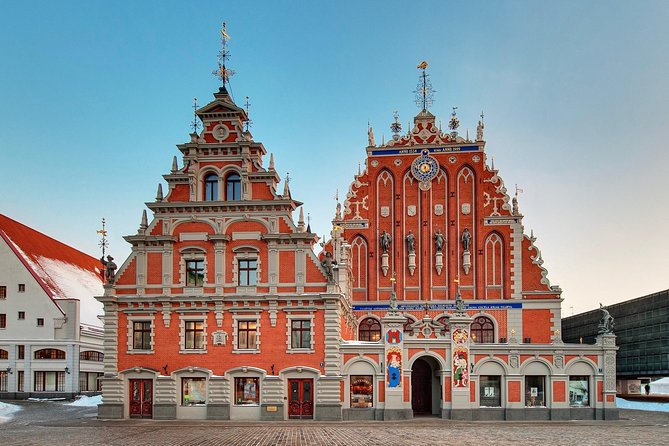 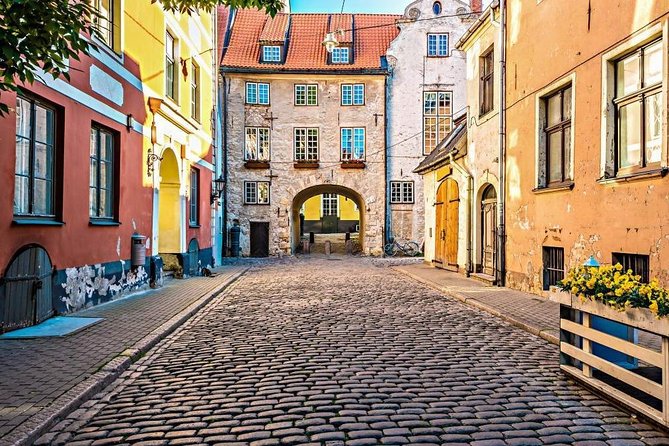 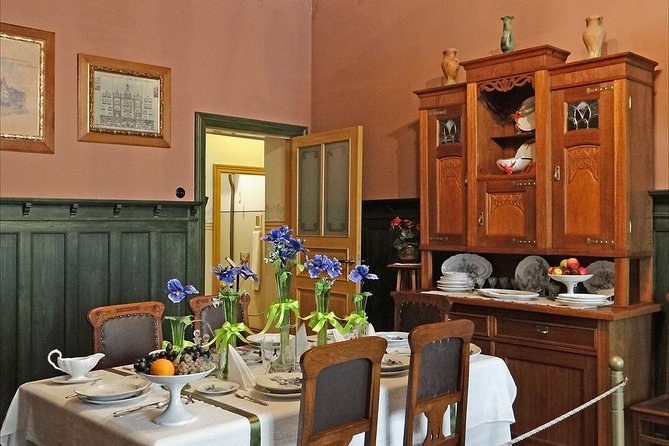 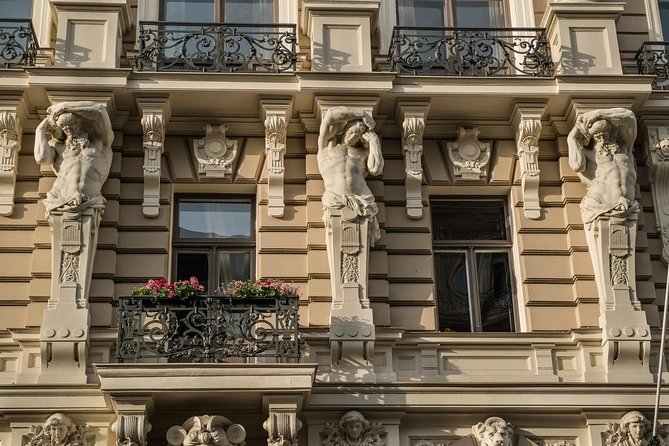 A 4-hour sightseeing tour of the main attractions of Riga with photo stops and a visit to the Riga Art Nouveau Museum. You will see Riga Castle, House of the Black Heads, St. Peter's Church, Riga Cathedral, Art Nouveau Riga, Swedish Gate, Cat House, Latvian National Opera, etc.Attention! On Mondays, the entrance to the Art Nouveau museum will be replaced by a visit to the Dome Church.

from
$294 AUD
Private day trip to Tallinn from Riga

from
$1,524 AUD
Private Latvia and Lithuania Sightseeing Tour from Riga

from
$380 AUD
Go on a pilgrimage from Riga - visit Siluva and Hill of Crosses!

from
$199 AUD
The best of Pavilosta walking tour

from
$342 AUD
Architectural Walk of Riga with a Local

from
$78 AUD
Private Day Tour to Sigulda from Riga

from
$151 AUD
Discovery Walk in Riga: an alternative route through parks - and time