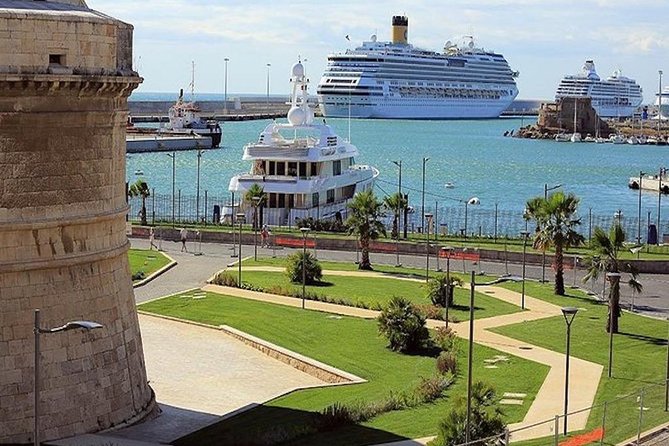 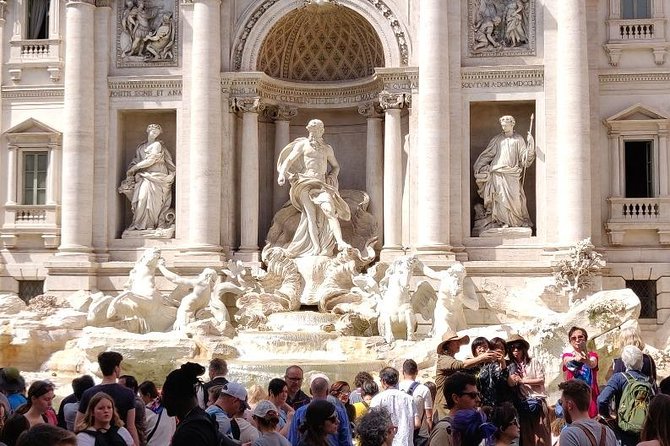 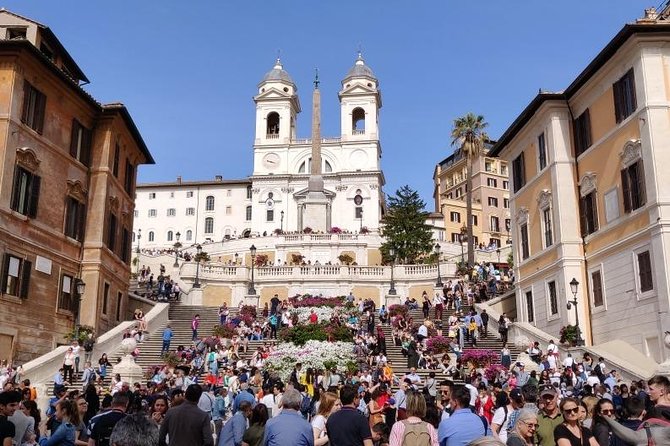 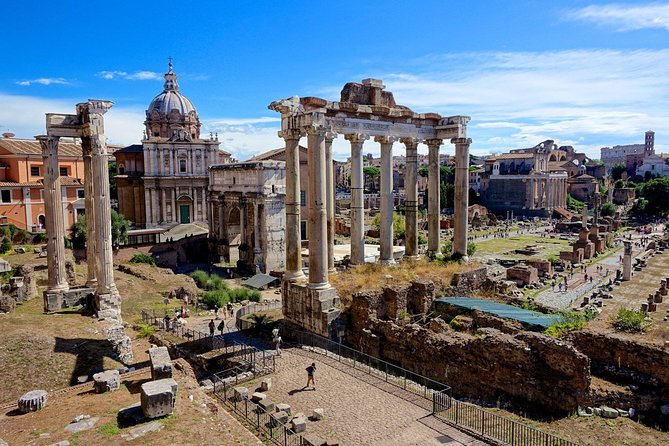 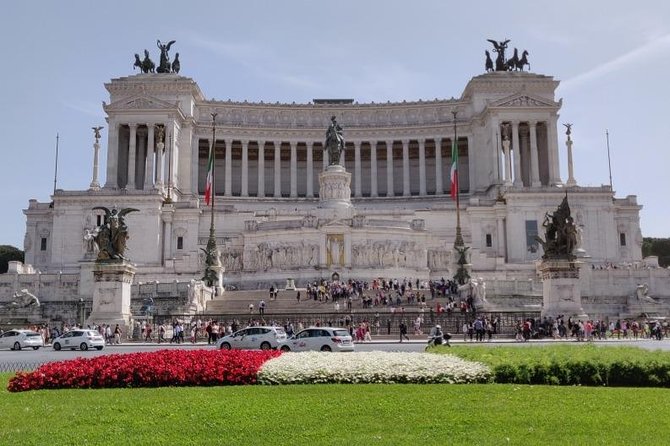 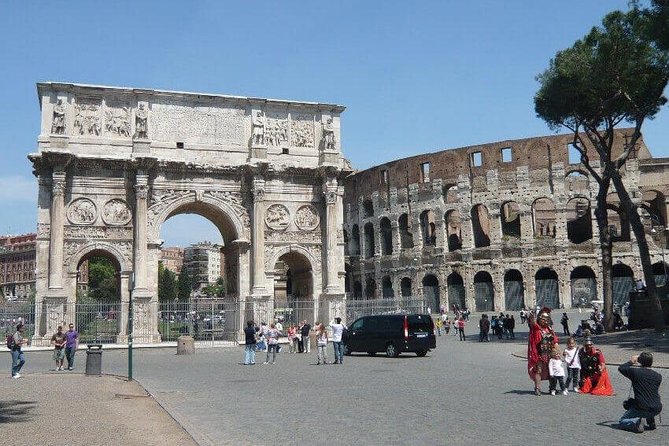 This shore excursion is designed for the whole family, who wishes to enjoy all the highlights of Rome’s Ancient sites, City Center and Catacombs. Discover the most famous sites of the 'Eternal City' and marvel at the landmarks of the Italian capital. Enjoy the incredible luxury of a private tour and decide with your guide which sites to see up close.Upgrade this tour to include a private guided tour of the Colosseum and Roman Forum!

from
$242 AUD
Flavours of Istria Tasting Experience from Trieste

from
$142 AUD
Discovering Caravaggio: The masterpieces of Caravaggio - From Sorrento

from
$870 AUD
Skip the line Colosseum and Ancient Rome

from
$199 AUD
Siena's most beloved legends: the untold city

from
$119 AUD
On Board Aperitif-Morning

from
$777 AUD
private transfer from naples to amalfi or viceversa

from
$135 AUD
Explore Pompeii's Ruins with your Private Archaeologist