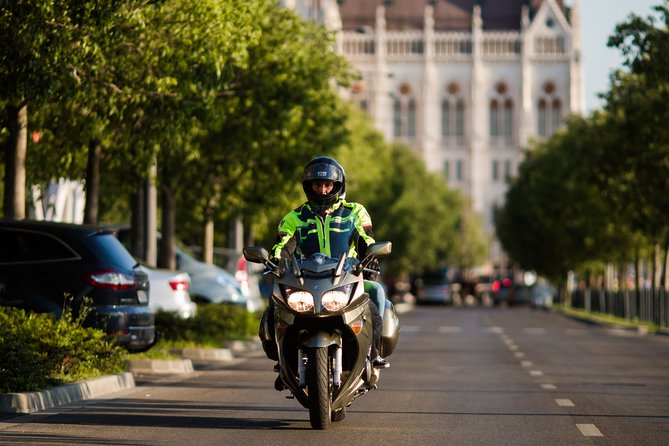 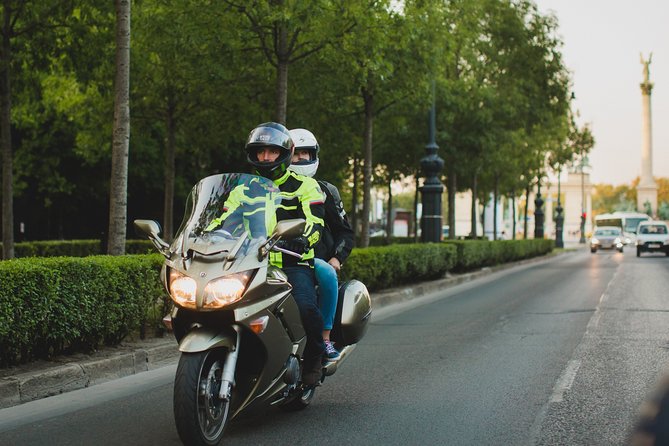 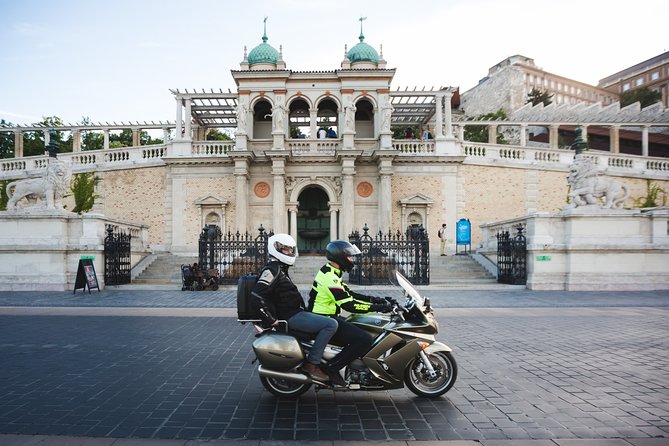 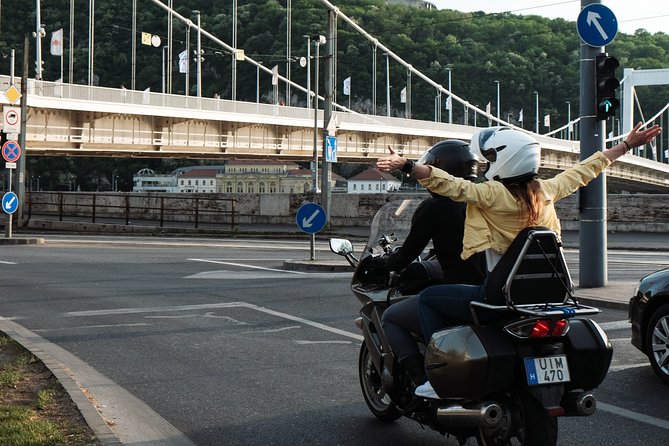 Either you have only a limited time to spare or you just want to get a good feel of Budapest this tour is for you. We will hit most of the famous places and landmarks in about an hour. Once have seen what the city has to offer, you can decide which parts to explore further. It's almost like a hop-on/hop-off tour except you won't get stuck in traffic for hours; and the city's vibe is so much easier to catch while riding a comfortable touring motorbike.Live streaming your sightseeing adventure on social media have never been easier by connecting to the on-board hotspot wifi.

Organised by Ride On Time

from
$56 AUD
City tour in Margaret Island with Segway style

from
$1,195 AUD
Self-Guided Private Tour from Budapest to Vienna

from
$331 AUD
Night Tour in Budapest on MonsteRoller e-Scooter

from
$50 AUD
Discover Budapest in 90 minutes with a Local

from
$230 AUD
Brewery visit and beer tasting at Zirc Abbey

from
$43 AUD
Born Under The Red Star - Communism in Hungary

from
$89 AUD
Withlocals Your Way: Budapest 100% Personalised Food Tour with a Local