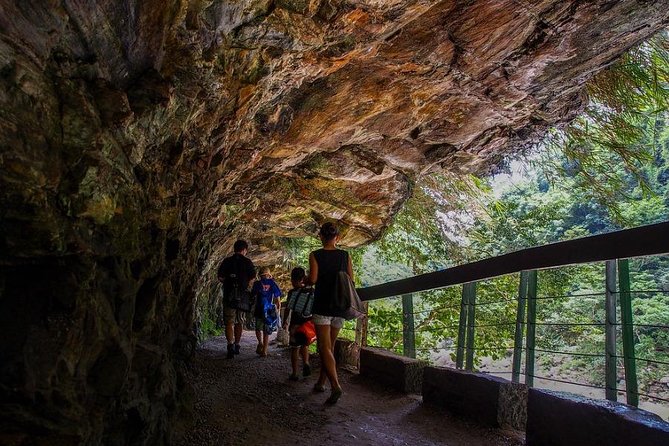 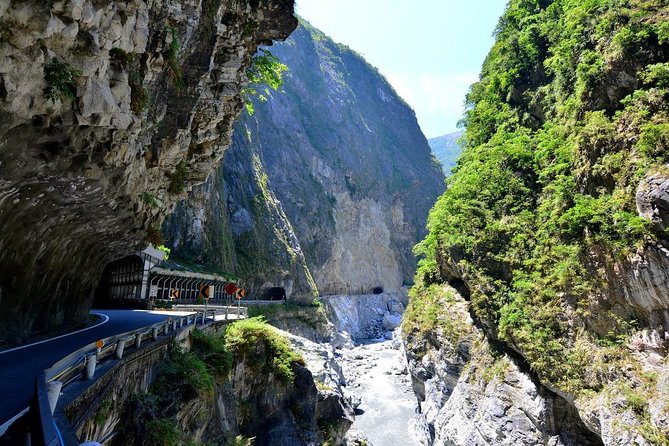 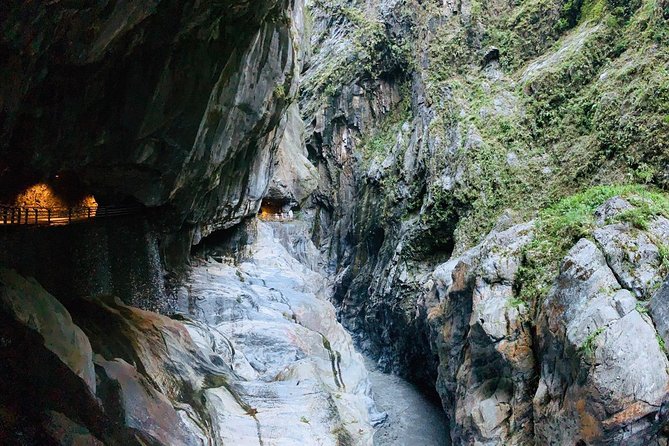 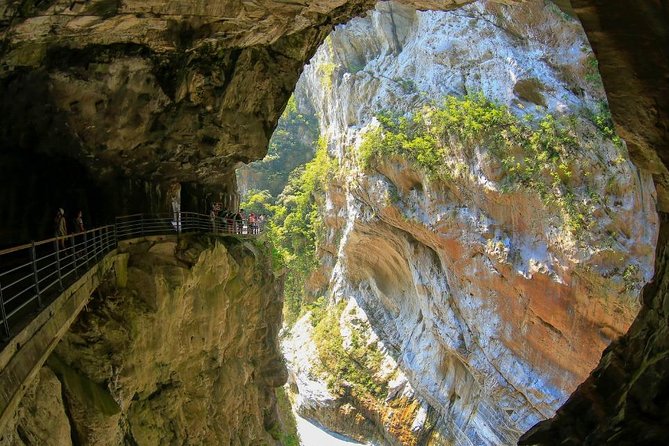 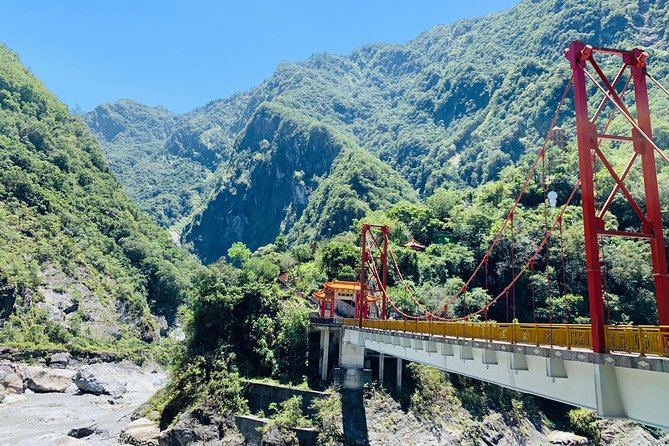 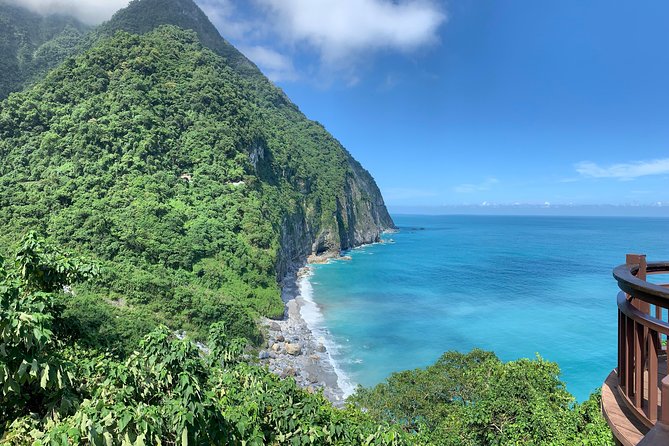 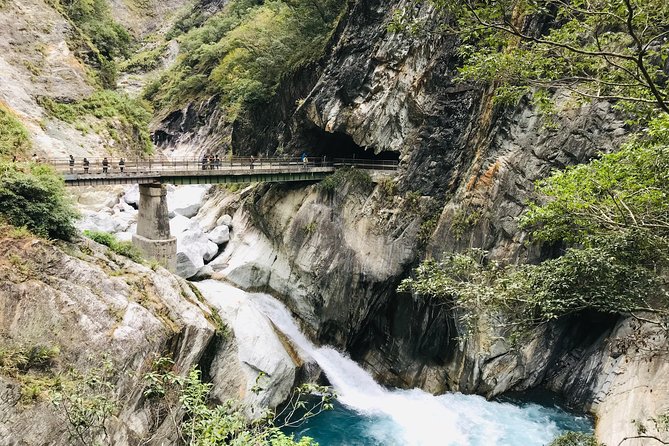 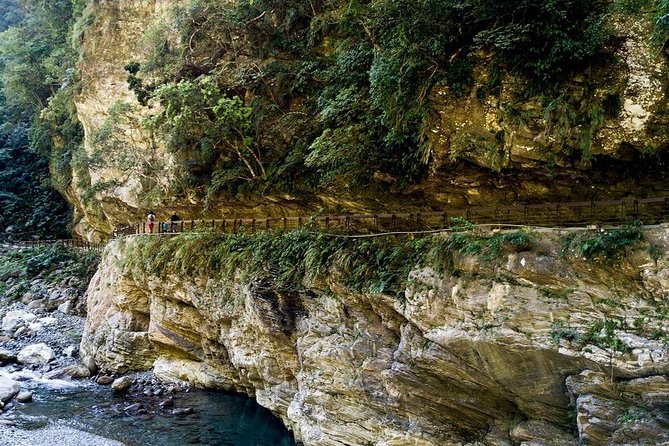 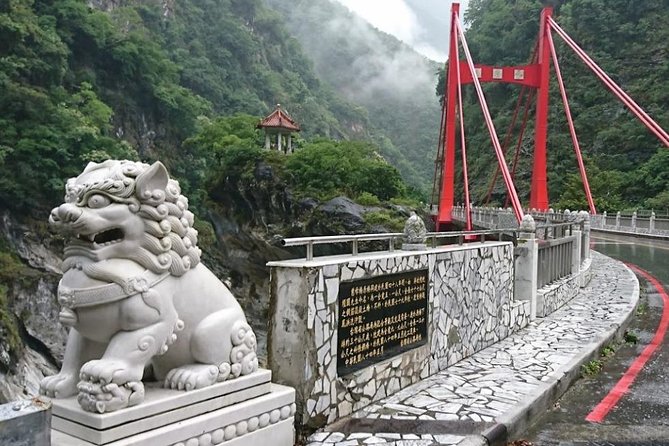 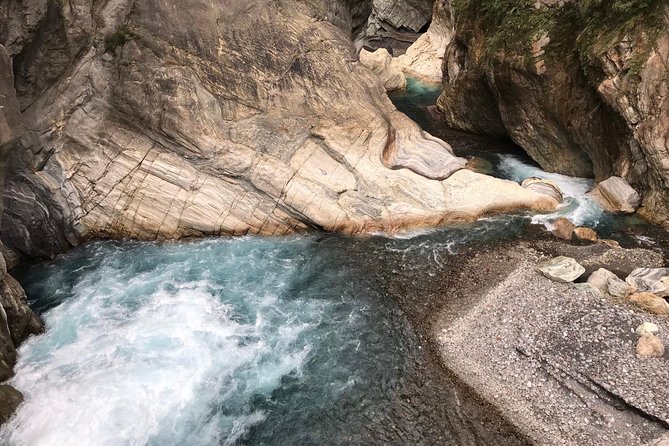 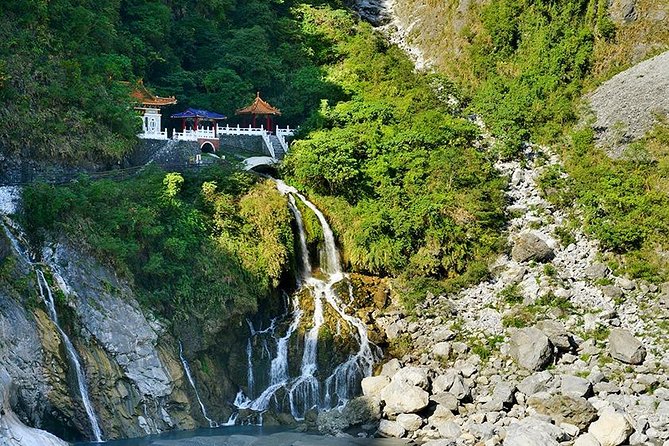 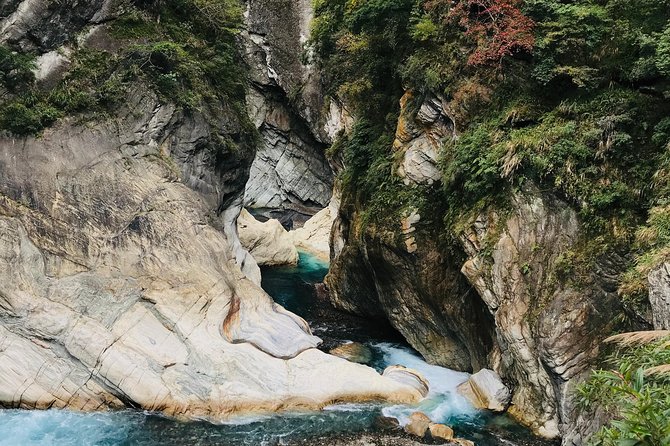 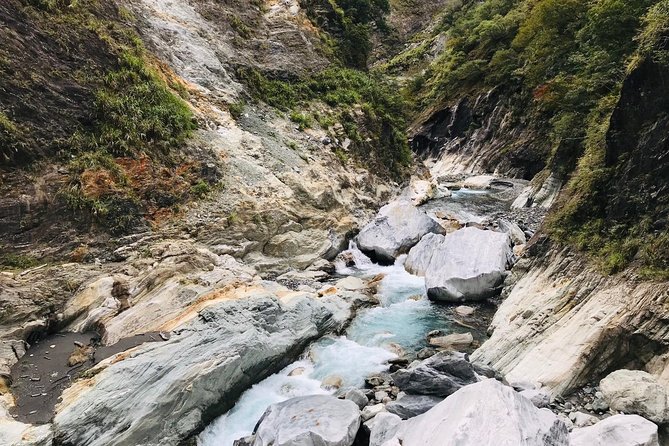 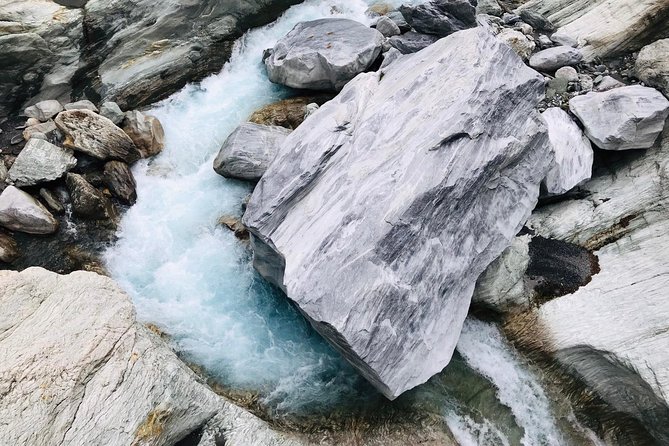 Visit one of the seven wonders of Asia, Taroko Gorge on a day tour led by a local guide. The round transfer from Taipei to Taroko National Park is covered and you will be accompanied by your personal driver guide at most of the attractions and trails. The private tour also ensure you a more personal service due to it's flexibility.

from
$46 AUD
Bath of Beitou Hot Spring Tour at Taipei

from
$523 AUD
Taipei: Kickstart Your Trip

from
$200 AUD
Full Day In Taipei With A Local: Private & Personalized