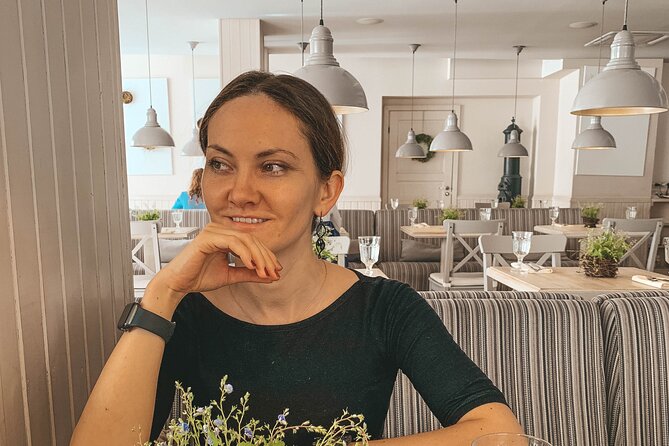 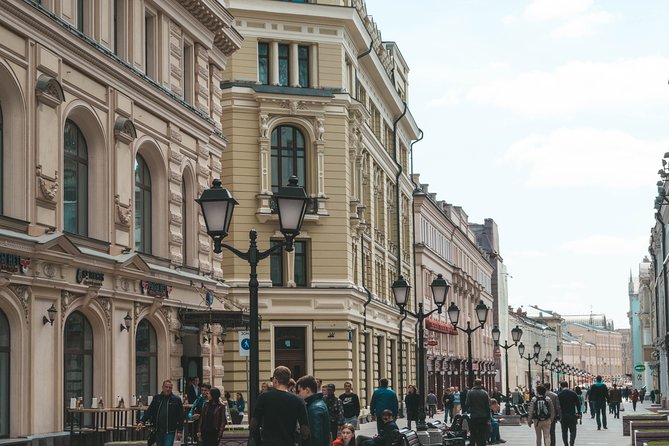 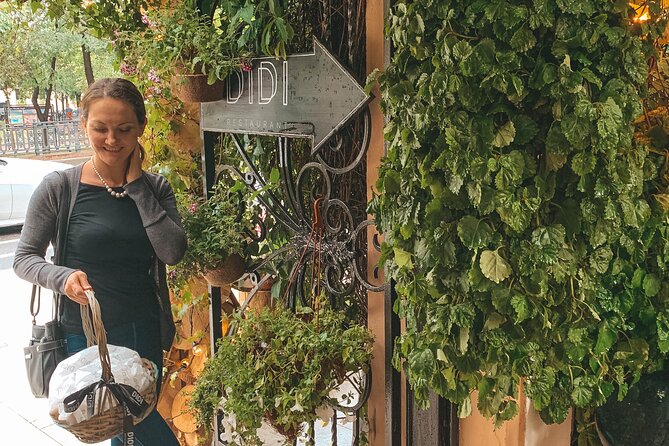 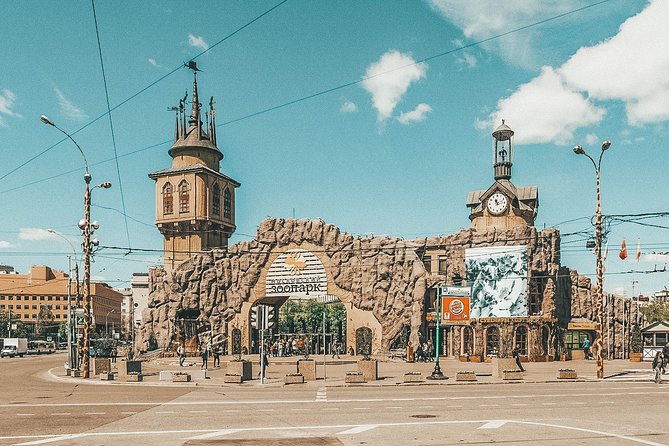 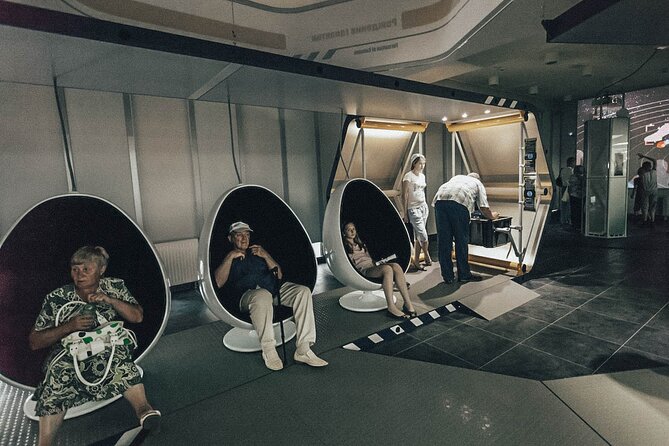 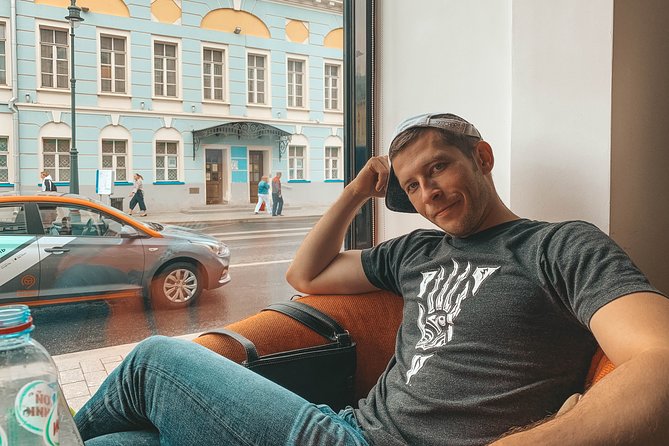 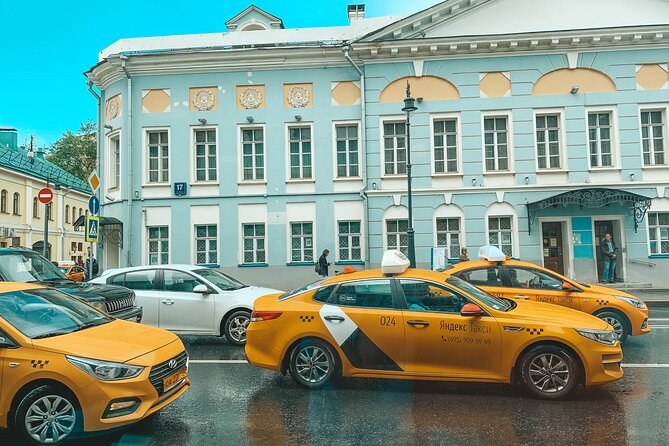 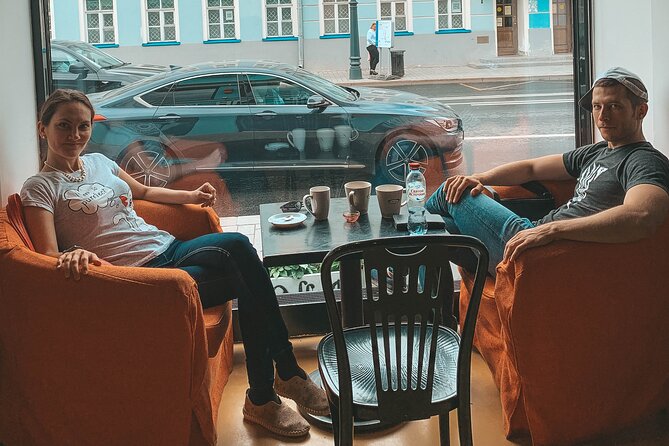 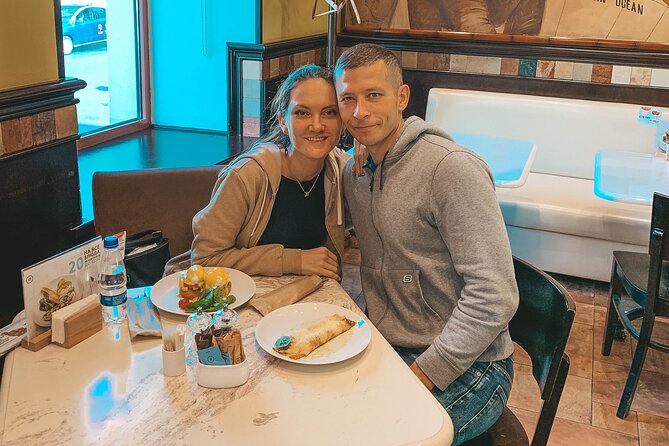 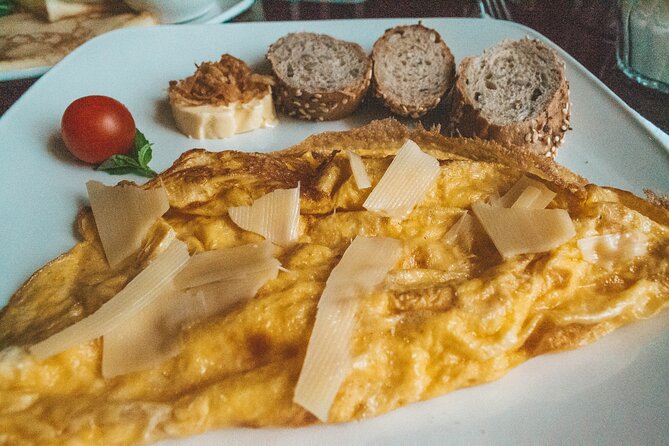 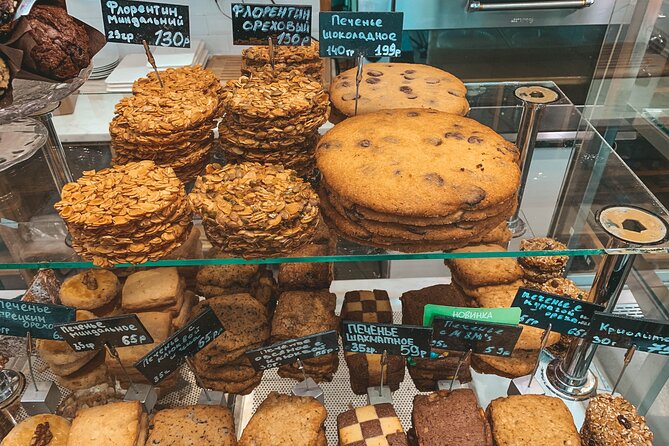 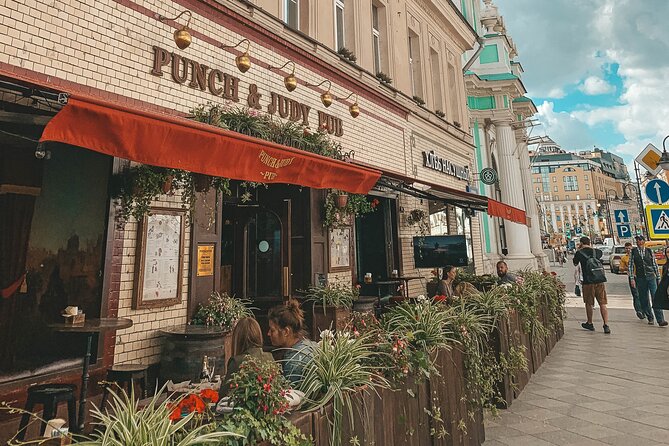 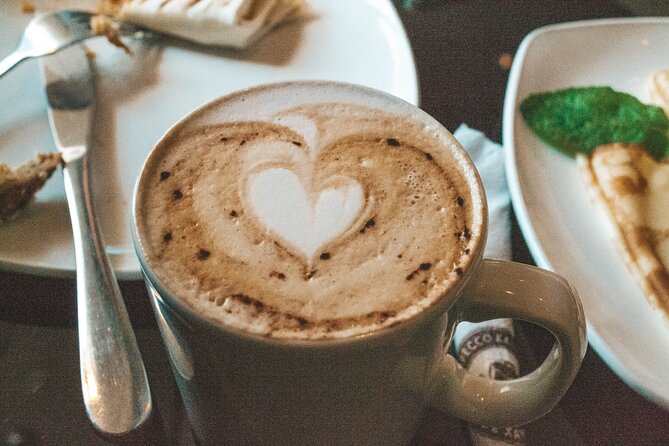 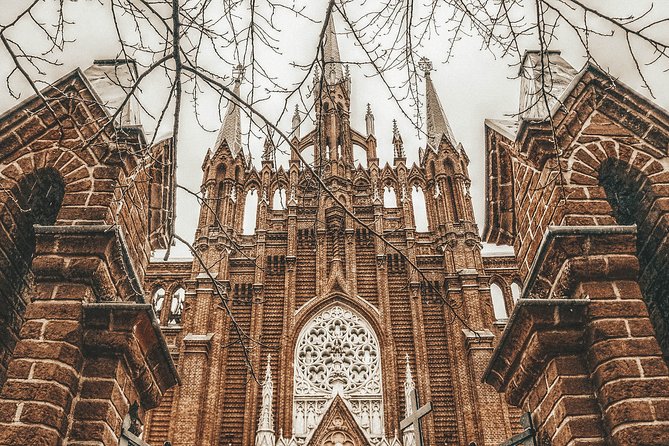 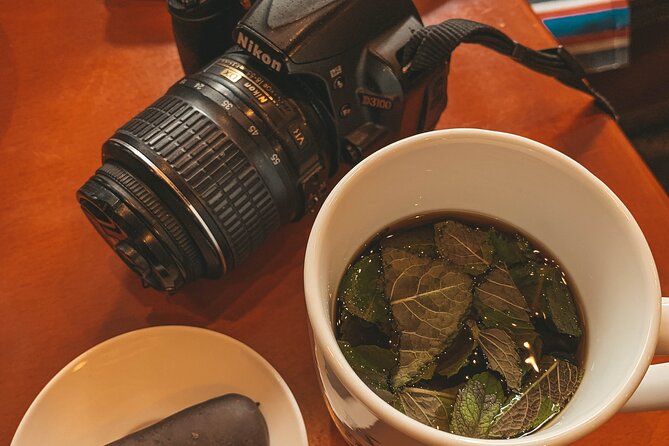 Soak up the energetic atmosphere of Moscow on this guided private tour. Introduce yourself to the Russian traditions, culture, history and science in the most spectacular way. Experience the intimate magic of traditional tea ceremony in a cozy tea house. Discover the cultural and religious diversity and visit two magnificent churches in the center of Moscow. Finalize your adventures in the fascinating Moscow Zoo or the exciting Moscow Planetarium.• Take part in a traditional tea ceremony• Explore the must-visit sites of Moscow, including the largest Catholic cathedral in Russia• Learn more about the history and culture of Russia at the Kitay-Gorod• Personalize your experience by choosing between Moscow Zoo or Moscow Planetarium.

from
$332 AUD
Moscow Walking Tour Through the Eyes of Locals

from
$612 AUD
Tour from Moscow: Urban and Rural life in Tula

from
$106 AUD
OFF the BEATEN PATHS. St.Petersburg

from
$185 AUD
Listen to the Heartbeat of Moscow

from
$660 AUD
Trip to Sergiev Posad from Moscow

from
$174 AUD
Izmaylovo Kremlin with a fairy Russian style photoshoot

from
$192 AUD
Romantic tour in Novosibirsk