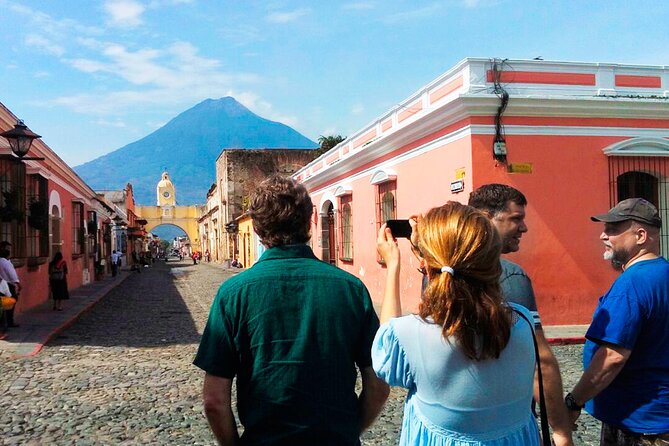 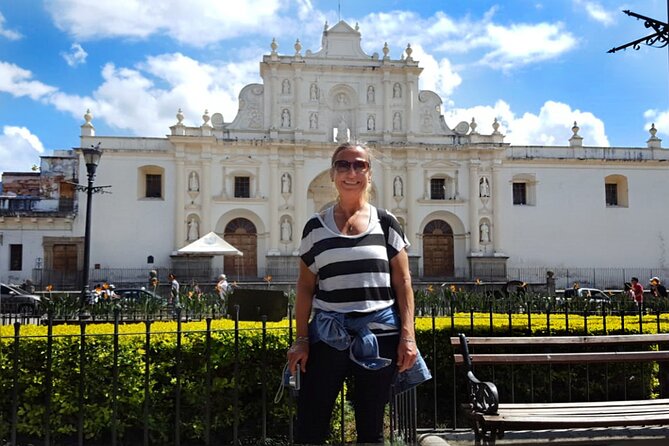 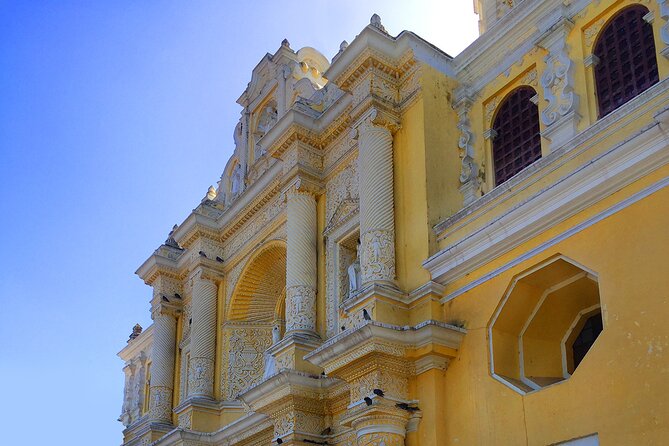 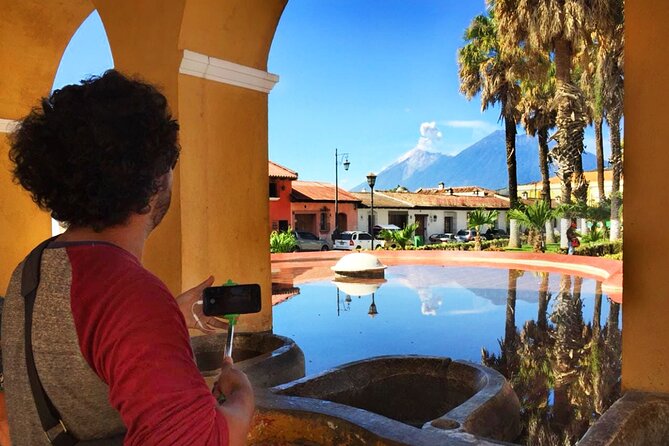 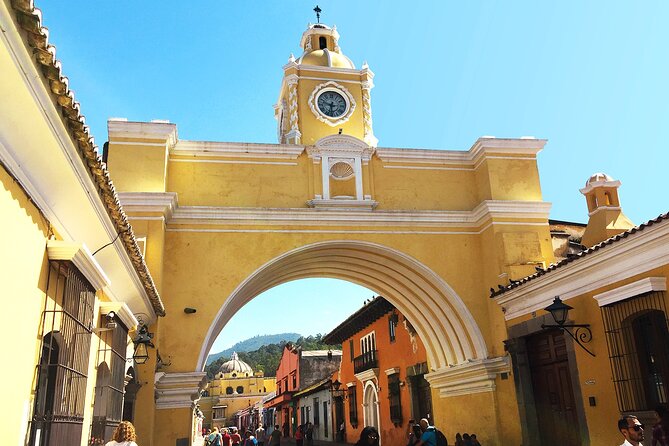 The cobblestone streets invite you to walk and want to learn more about this city stopped in the time!

from
$1,964 AUD
Rest and Relaxation at Lake Atitlan from Antigua

from
$151 AUD
Chichicastenango and Lake Atitlan

from
$129 AUD
Tikal From Guatemala