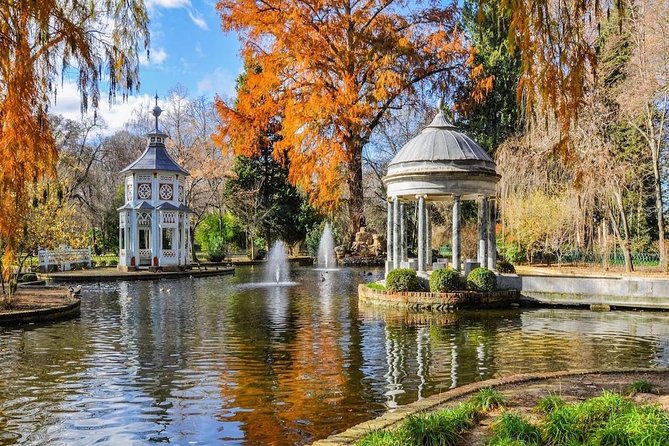 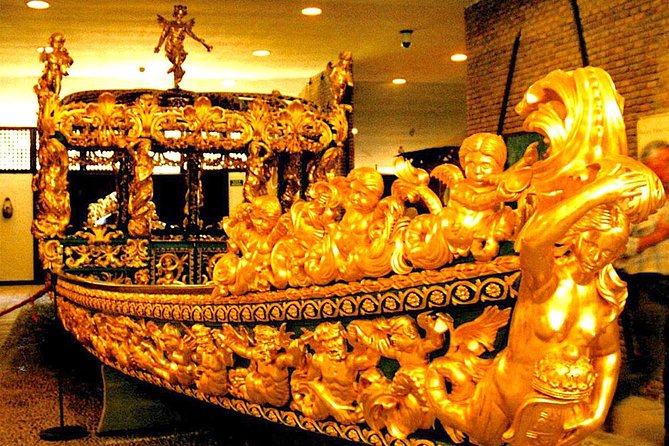 Set out on a wonderful private tour which will take you to one of the Royal seats of the Spanish Monarchy, crisscrossed by two rivers, and which has the honorific of ‘villa'.

Organised by driveme.tours - Luxury Tours of Madrid and Surroundings

from
$74 AUD
Avila and Segovia Tour from Madrid with Lunch

from
$451 AUD
Skyline Sailing in Barcelona

from
$260 AUD
Half Day Game of Thrones Tour from Bilbao