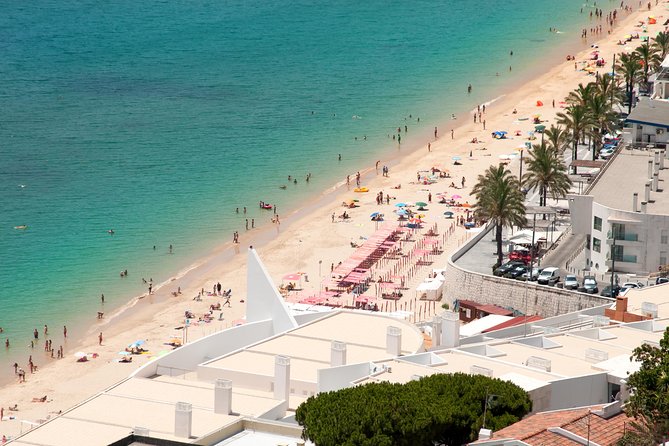 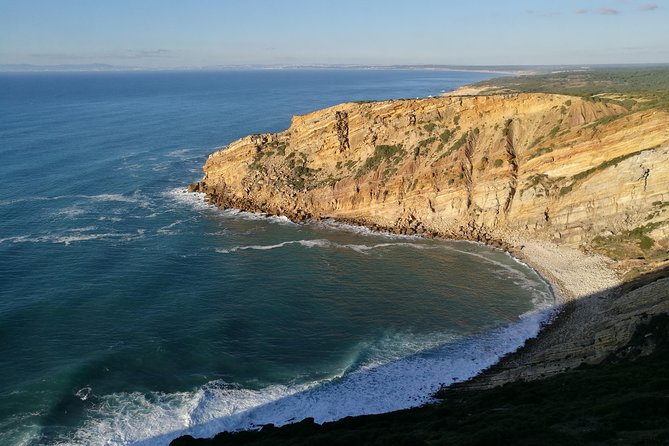 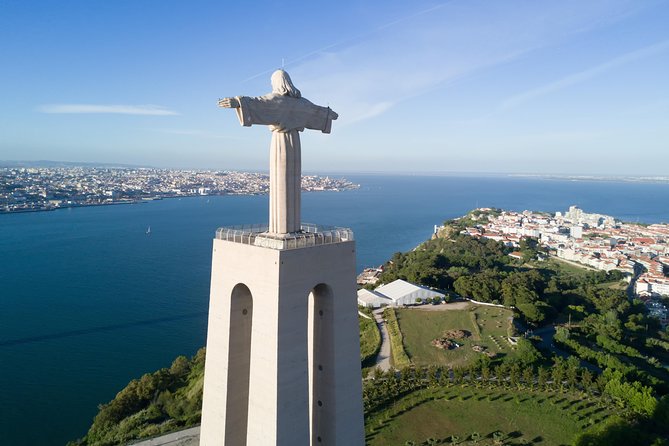 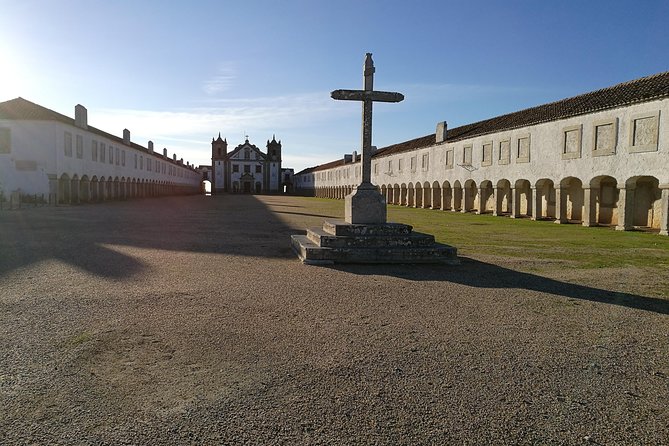 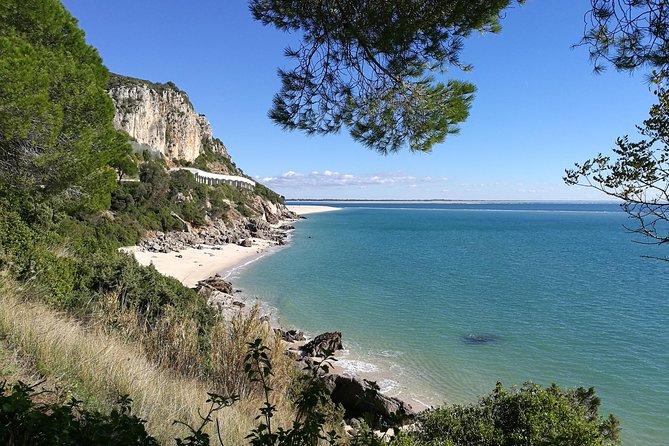 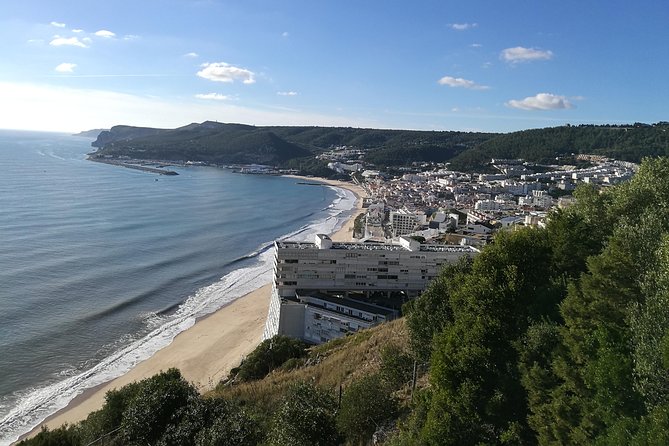 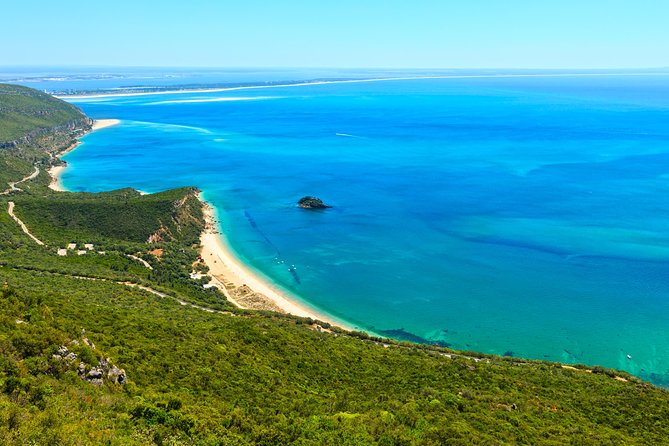 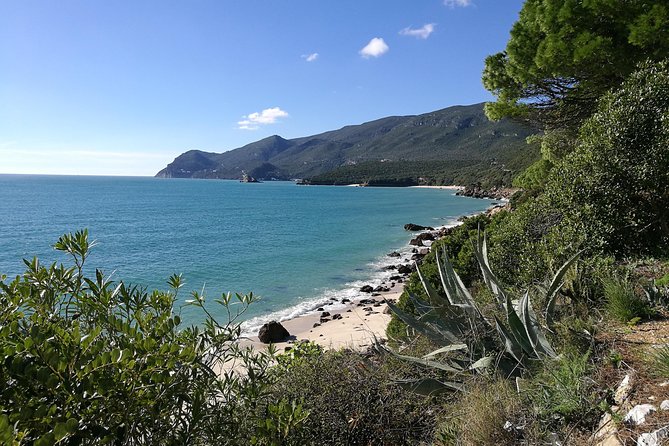 Start by visiting the famous Monument in honor of Cristo Rei where you can enjoy an unparalleled view of the city of Lisbon and the Tagus River, from here you will continue to the Natural Park of Arrábida and Sesimbra from Cape Espichel, located in the Atlantic Ocean.We start the visit of the Church of the XV century and the Sanctuary of Our Lady of the Cape, and its steep cliffs, then you will find the fishing village of Sesimbra with the beaches, the fishing port and the castle.Continuing our walk towards the Natural Park of Arrábida, with its Mediterranean climate, you can visit the convent of Our Lady of Arrábida of the XVI century, and the Oceanographic Museum, located in the Fort of Santa Maria, Portinho of the Arrábida is also a of the beaches in this area

from
$83 AUD
Levada do Norte

from
$19 AUD
Private Tour until 15 persons

from
$140 AUD
Private Experience to Fatima, Aljustrel and Valinhos with PicNic from Lisbon

from
$77 AUD
Vespa Tours in Lisbon