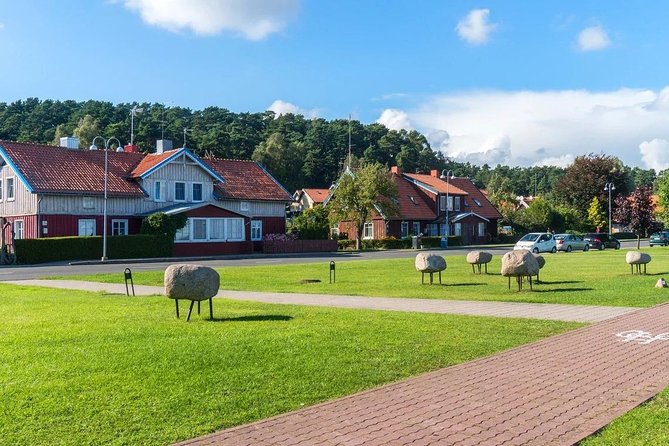 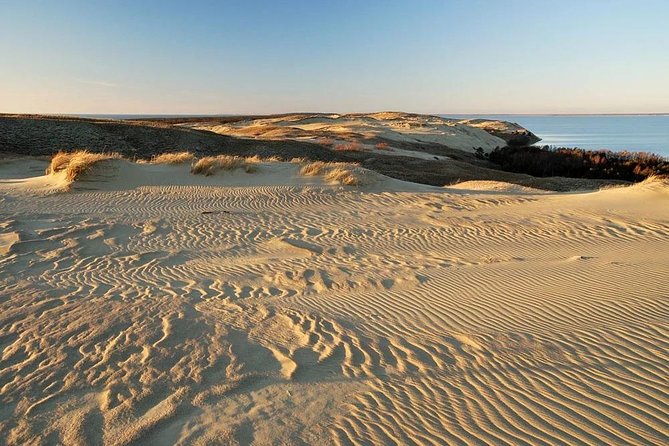 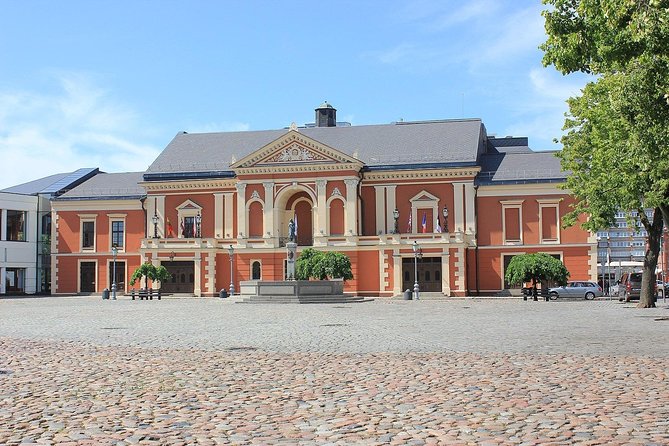 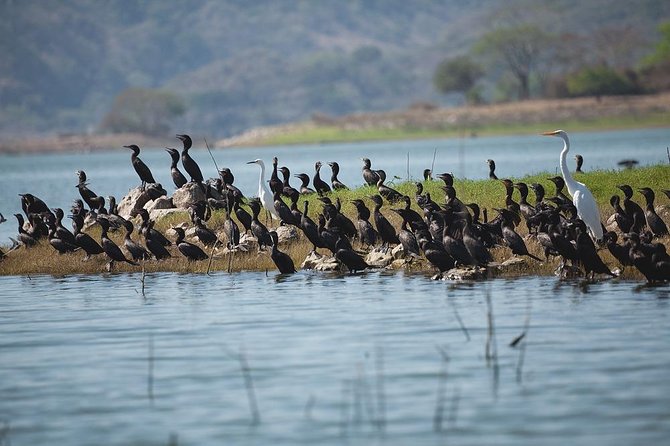 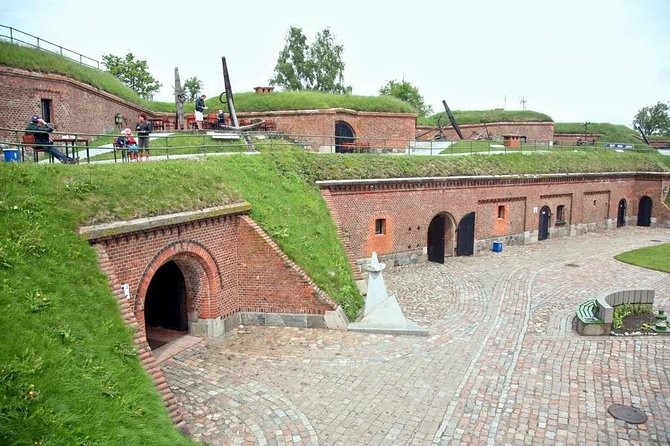 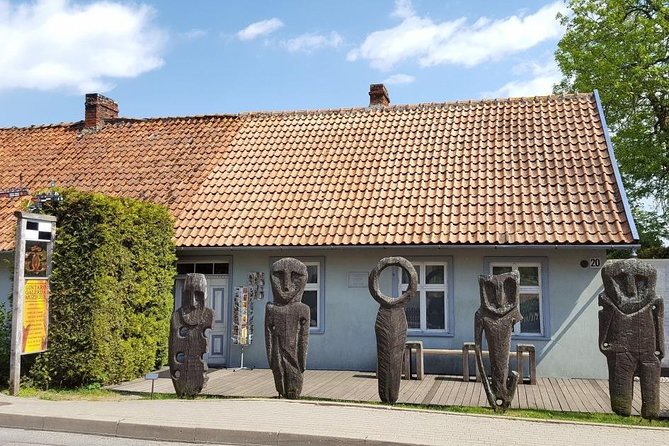 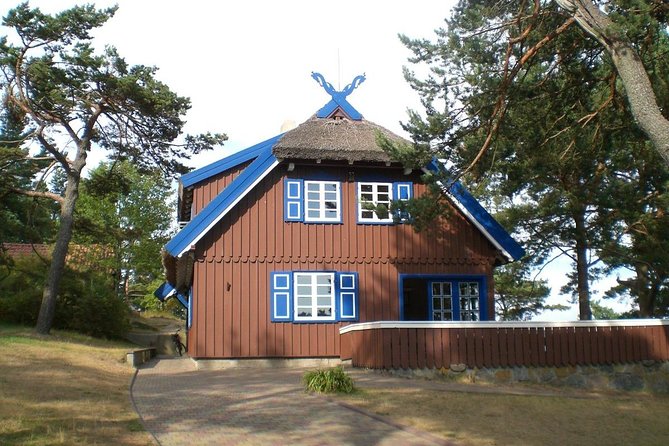 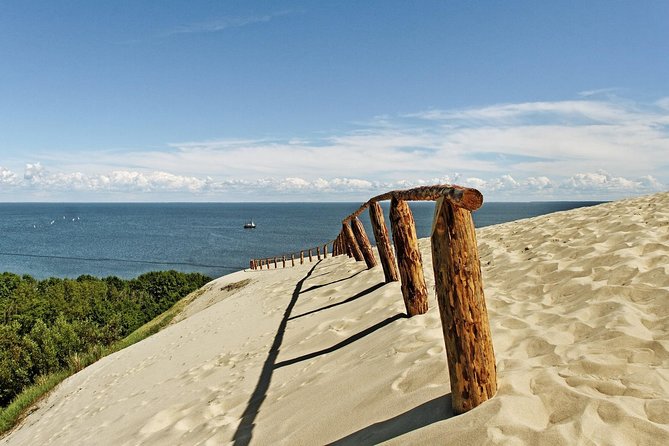 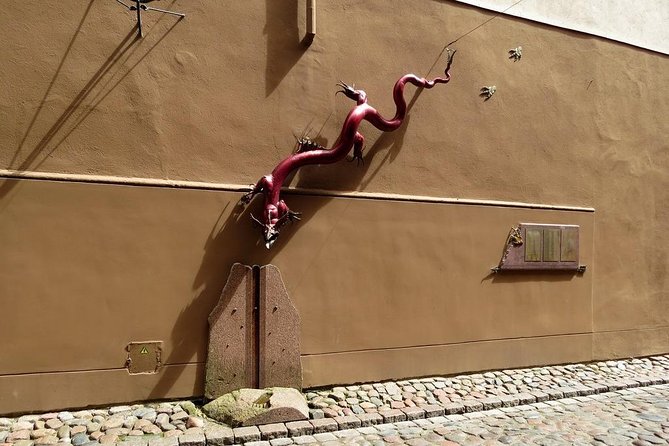 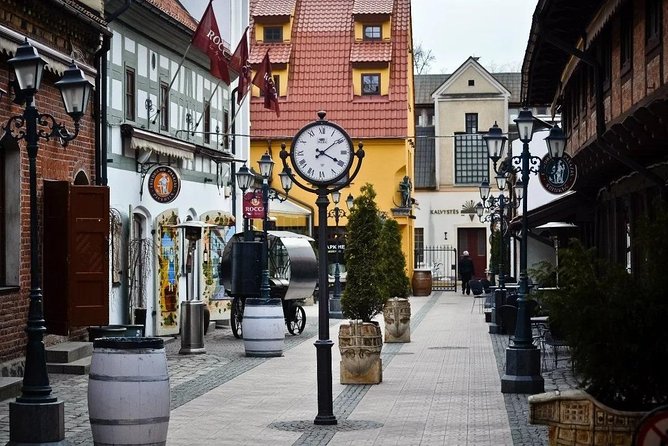 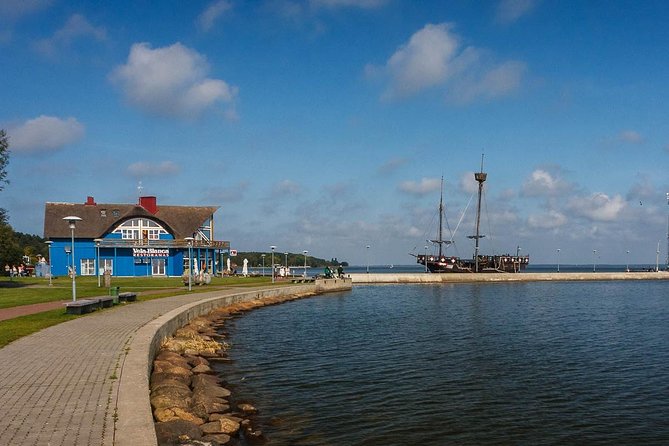 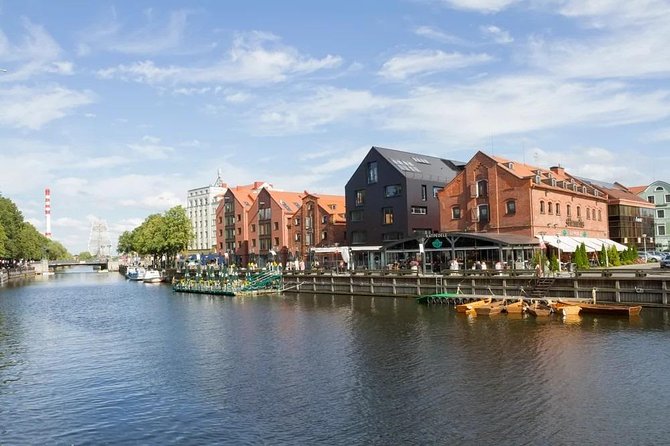 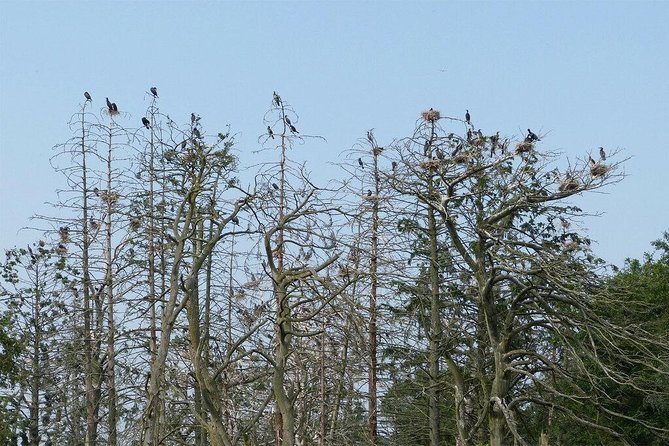 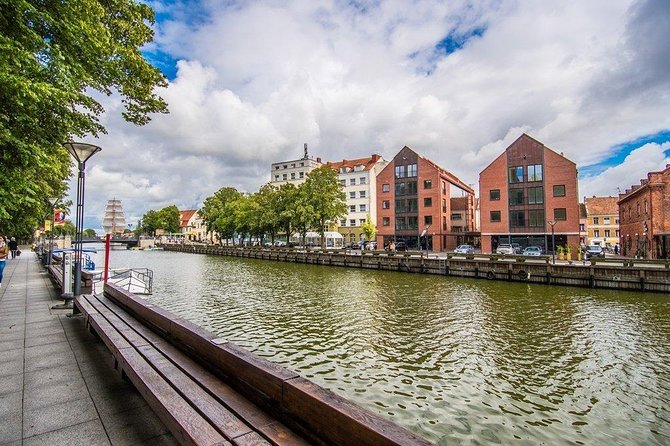 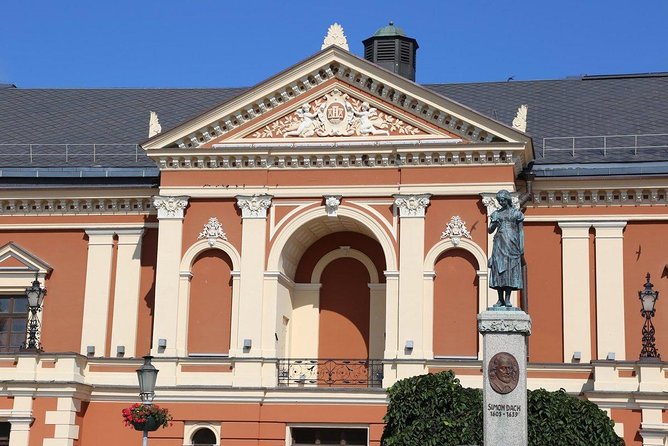 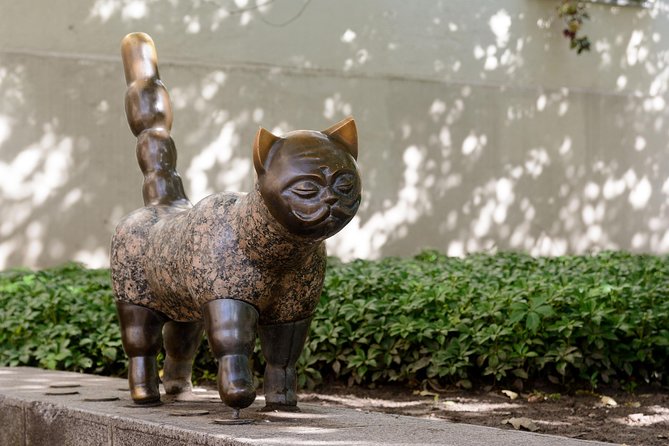 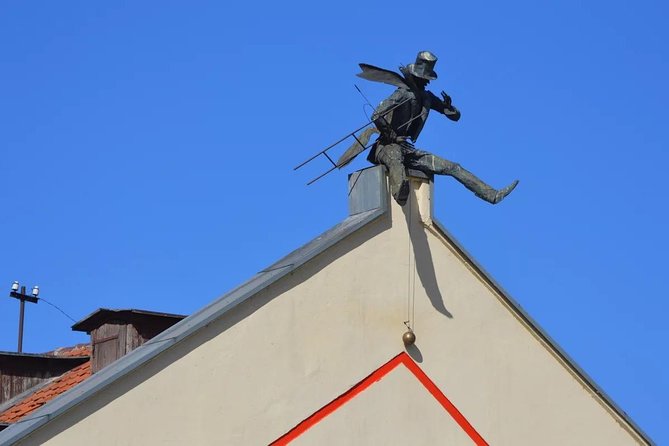 The tour includes a trip to the best places of the Curonian Spit (Roundtrip ferry) and the city of Klaipeda.On the Curonian Spit you will see dunes, resort villages Juodkrante and Nida, visit the Cormorants and Herons colony, Thomas Mann Museum, Mizgiriai Amber Gallery.In Klaipeda, you will see the streets and buildings of the Old City, the old Castle territory, the Theatre Square, the Annie of Tharau Fountain, Sculpture Golden Mouse, Sculpture "Dragon", Sculpture "The cat with the face of a gentleman", etc.

from
$61 AUD
Historical Walk through Vilnius with a Local

from
$133 AUD
Vilnius - Riga via Hill of Crosses, Rundale Palace and Bauska Castle

from
$78 AUD
Private day tour from Vilnius to Belarus (Grodno)

from
$374 AUD
Vilnius Signs of History: Long Way to Freedom

from
$504 AUD
Private Day Trip from Vilnius to Riga: Hill of Crosses and Rundale Palace in Latvia

from
$339 AUD
Explore The Flavours of Vilnius City