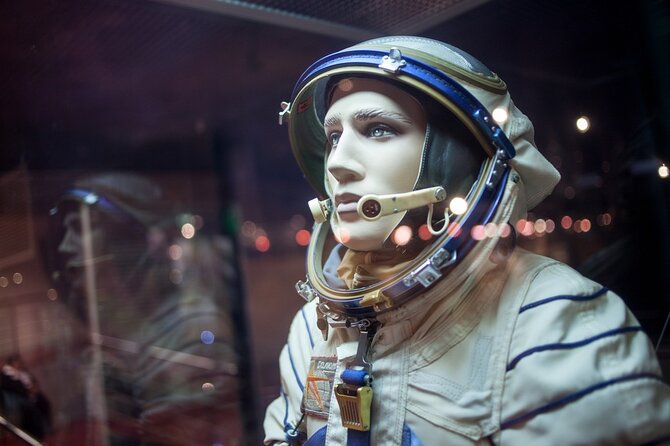 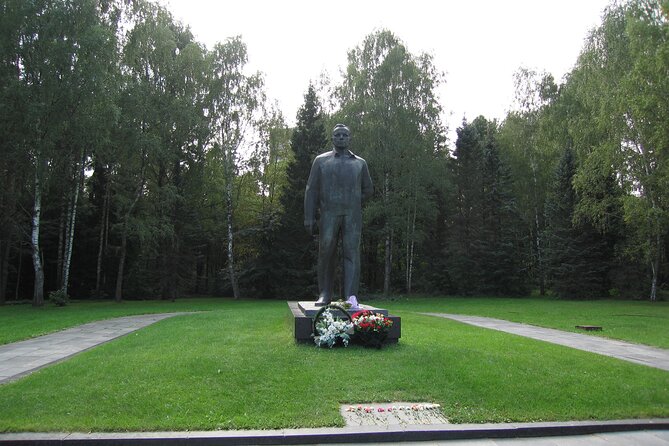 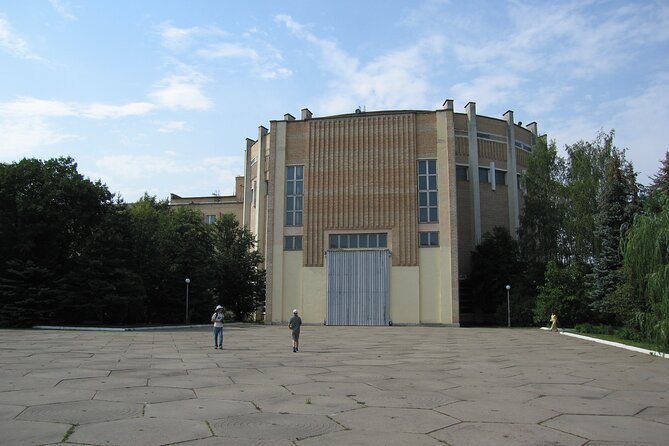 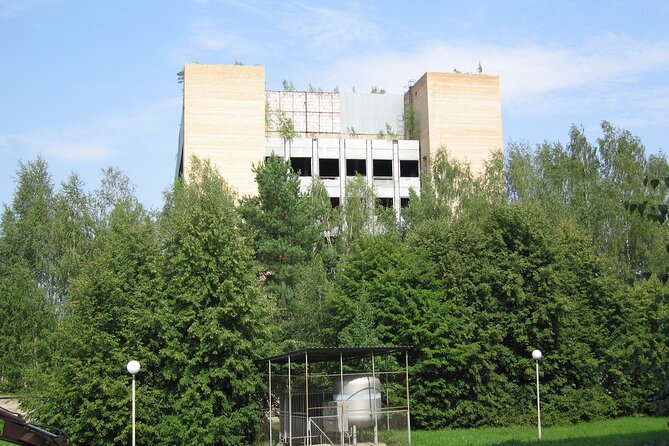 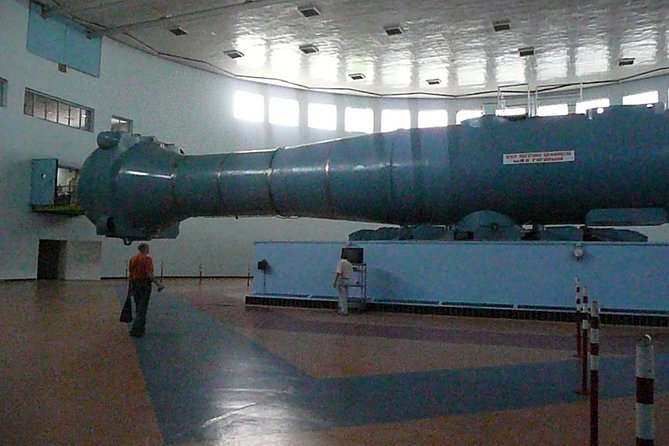 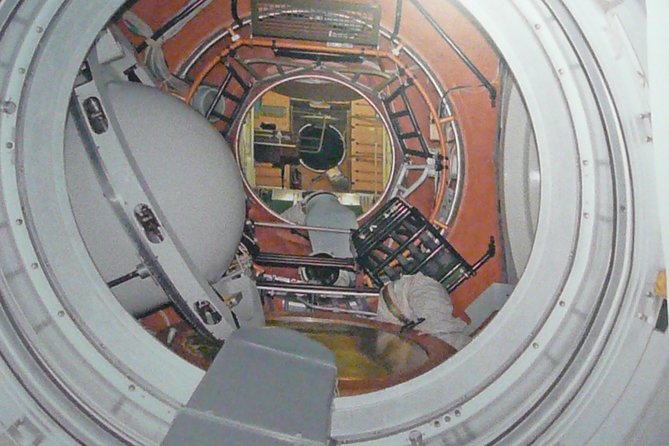 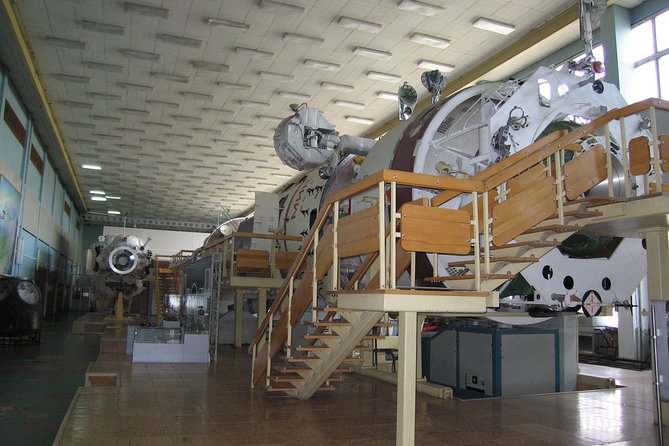 Star City is situated to the North-West of Moscow in a beautiful pine and birch forest. See the hall where real space vehicles are used to train astronauts, the hydro laboratory, in which future astronauts learn to live and work in conditions of weightlessness, and the largest centrifuge in the world. You will see unique equipment where cosmonauts train for flight, including the MIR simulator. All the crews on the Vostok and Voskhod missions and the various models of manned “Soyuz” spacecraft, as well as those who worked on the MIR orbiting station, were trained here.

from
$230 AUD
Evening Russian Folk Show in the Nikolaev Palace

from
$872 AUD
City tour with visit to Peter and Paul Fortress and St. Isaac's Cathedral

from
$199 AUD
The heritage of the Russian Army Private Tour

from
$196 AUD
Half-Day Private Tour: Church of the Savior on Spilled Blood and State Russian Museum with Traditional Lunch