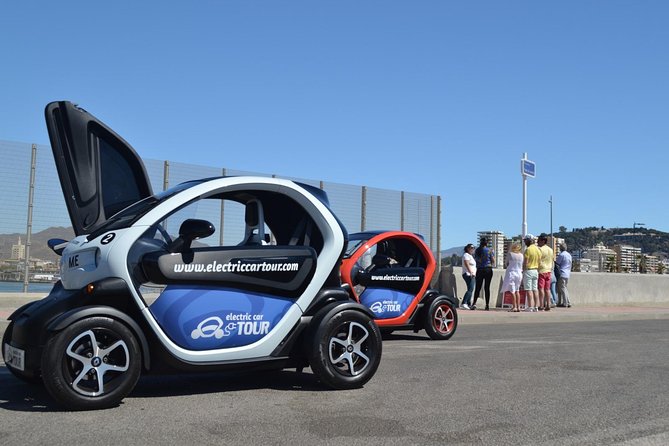 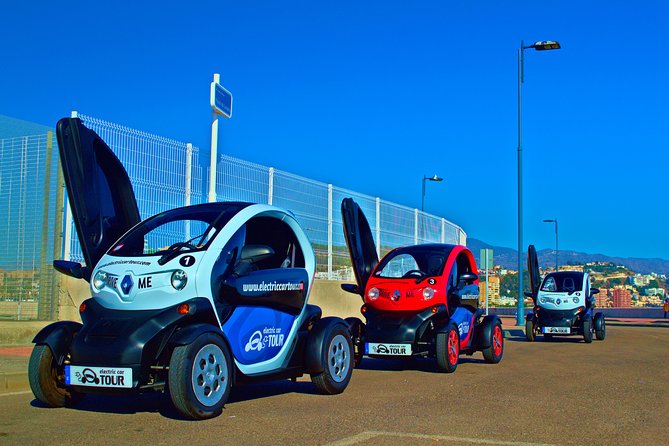 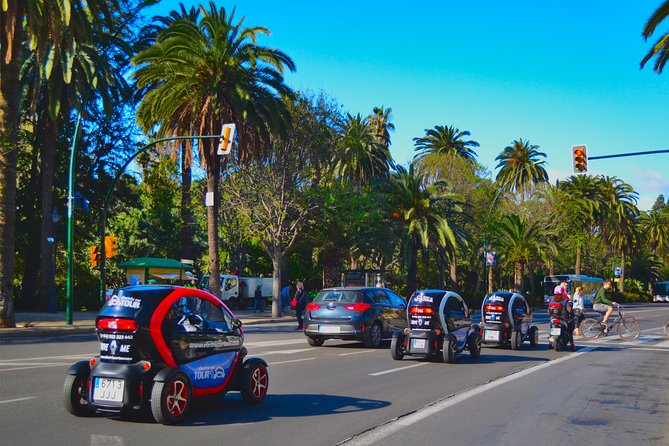 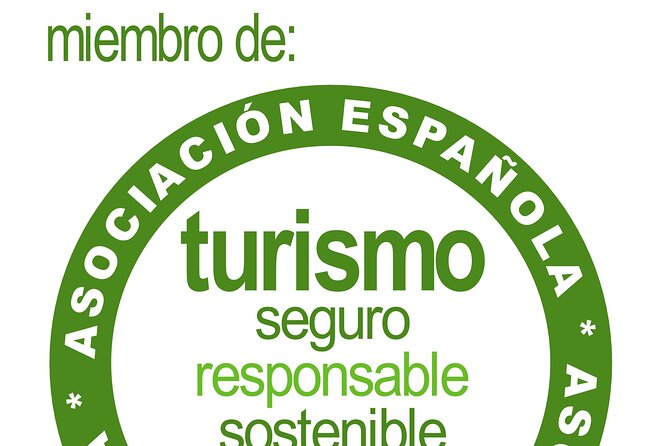 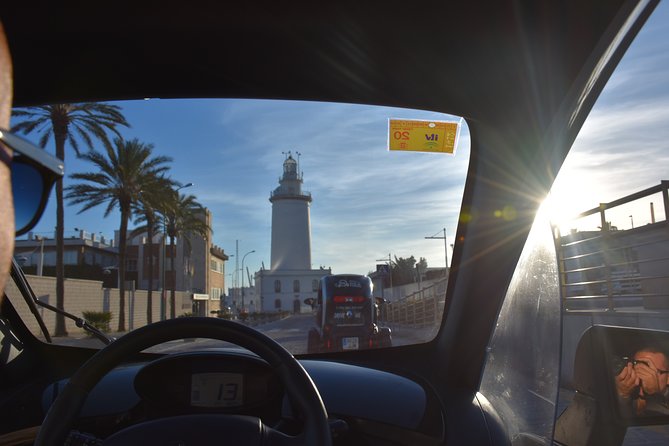 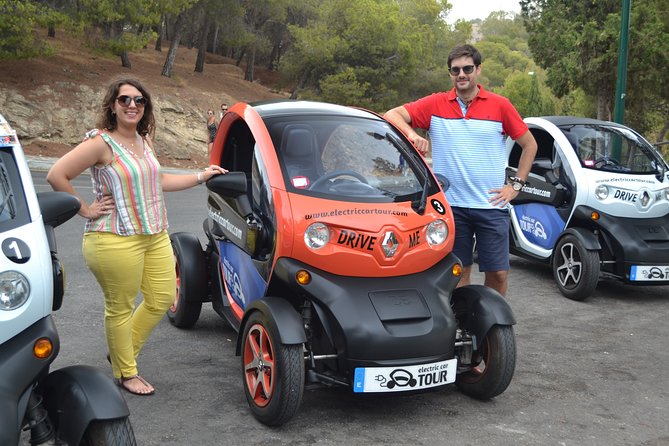 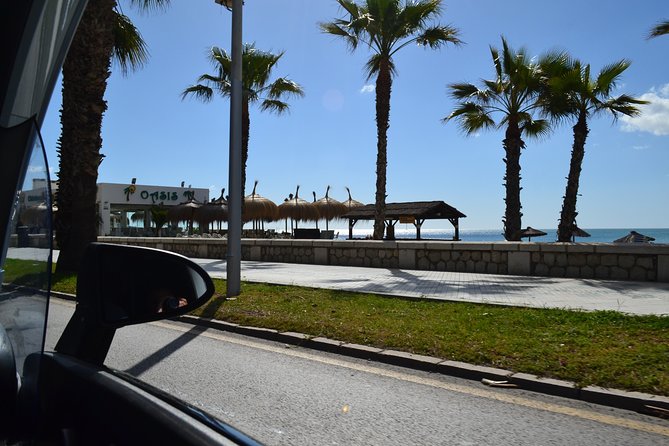 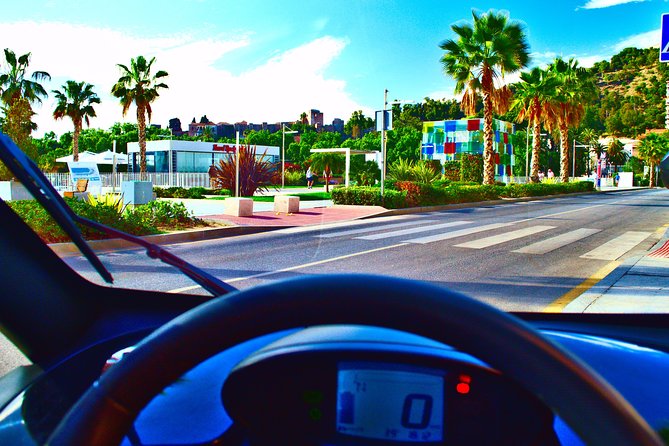 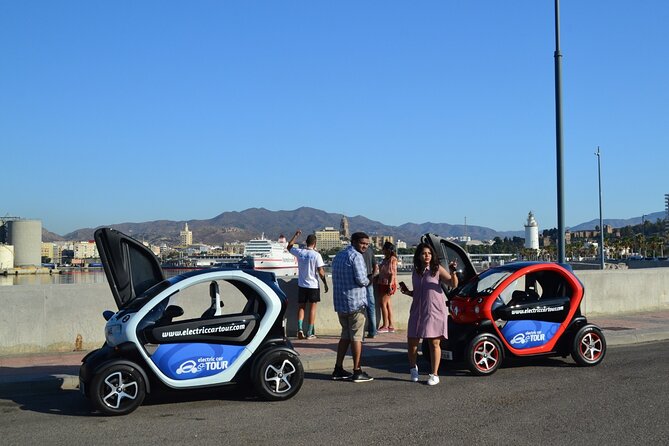 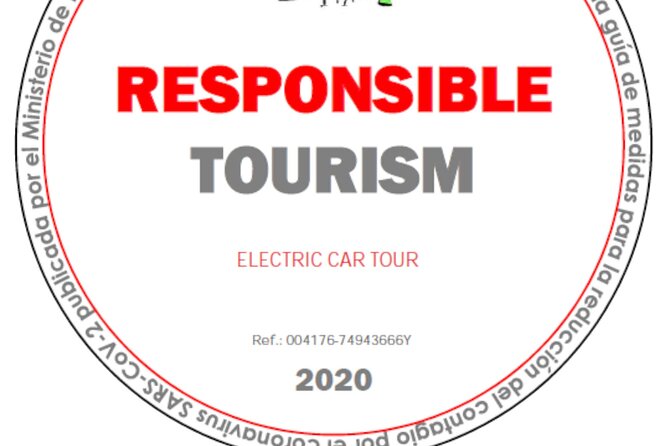 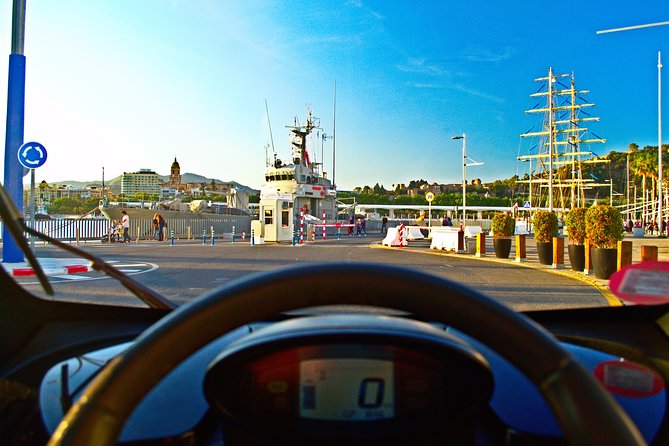 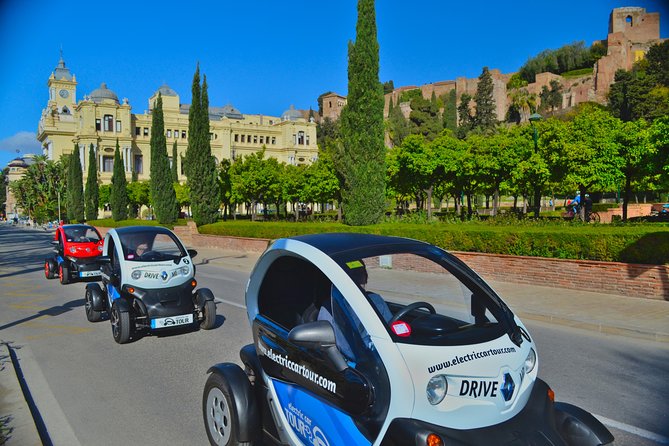 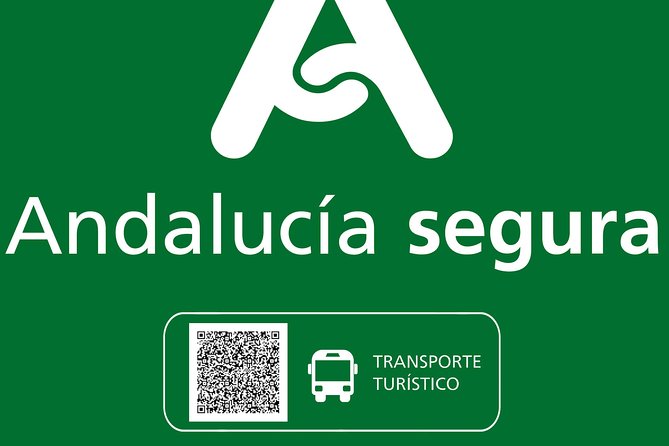 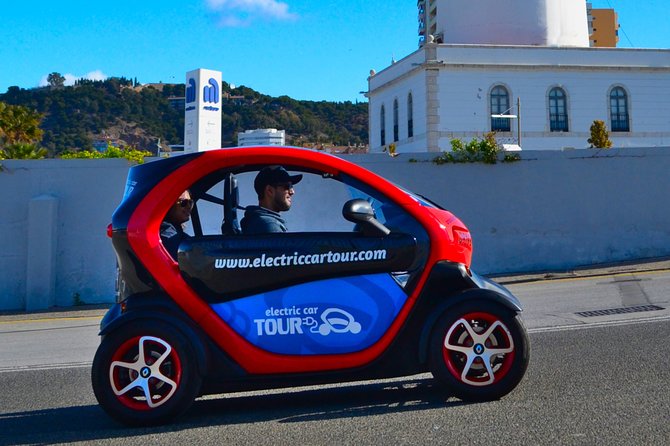 Get to know Malaga in a different, fun, safe and unique way with our guided tour by electric car!Driving yourself! Our local guide will accompany you at all times, who will go in another car and communicate through the audio system, and explain the main aspects of the route. During the Tour there will be several stops to enjoy the wonderful views that the city brings us and where you will be told a little about the history of Malaga.Cleaning and disinfection of cars is very important to us, it is done before and after each Tour.It is a very private tour because you will go with your companion in the same car, without crowds and in contact with few people.Live the Twizy experience, we are waiting for you!Important: Driver over 25 years old, with a valid driver's license, for the co-pilot from 3 years old.

from
$118 AUD
Ojen private walking tour by Tours in Malaga

from
$134 AUD
Alcazar and Cathedral of Seville Private Tour

from
$157 AUD
Guided Tour to the Popular Patios of Cordoba

from
$505 AUD
Move freely around Barcelona

from
$40 AUD
Adventure In Seat 600 By Barcelona

from
$202 AUD
Architectural Walk of Valencia with a Local