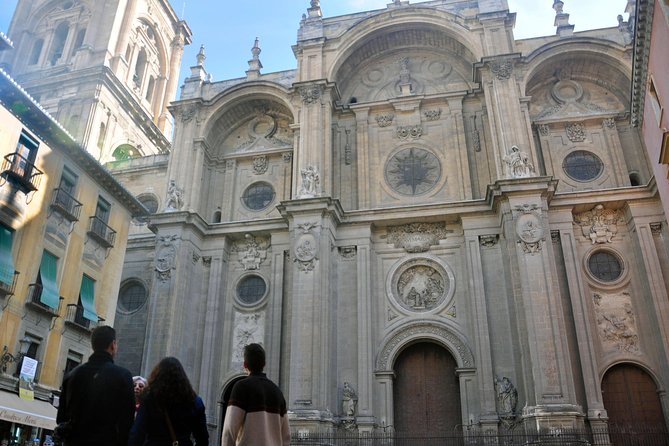 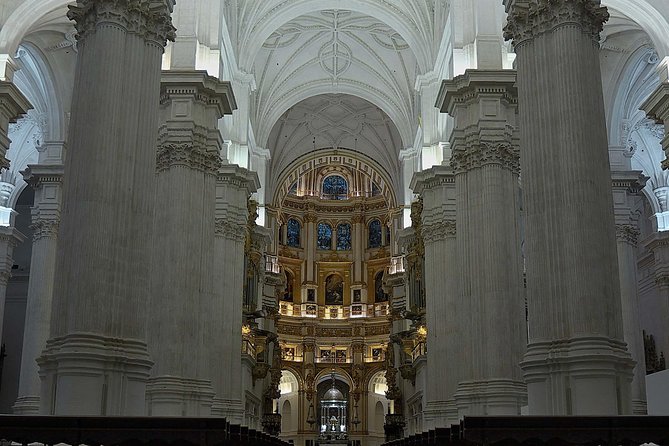 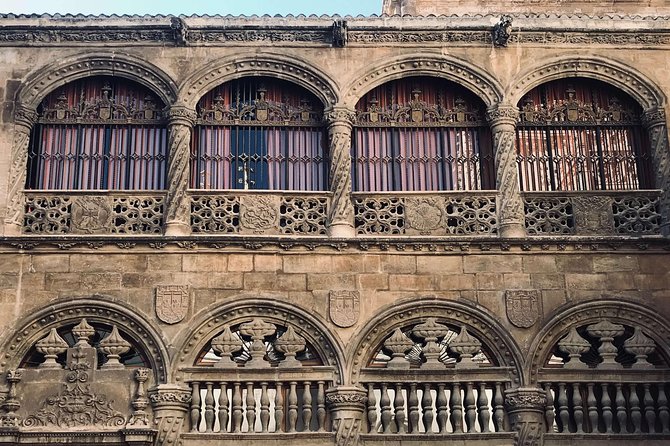 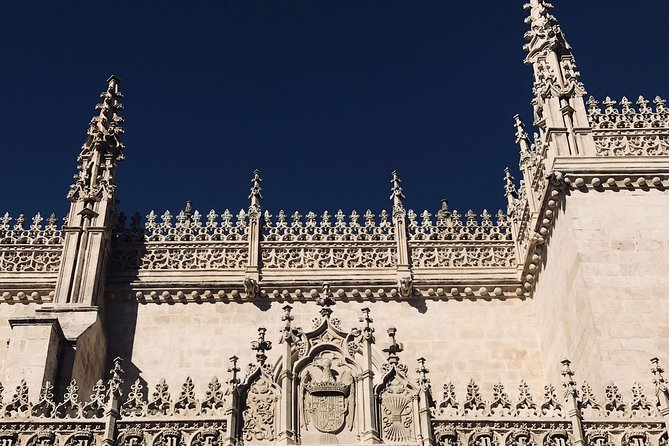 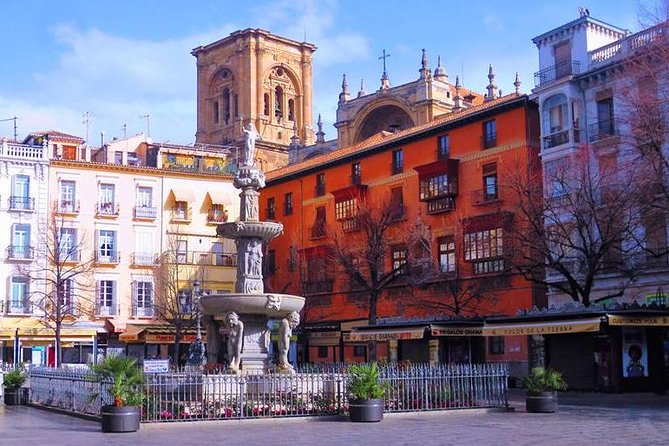 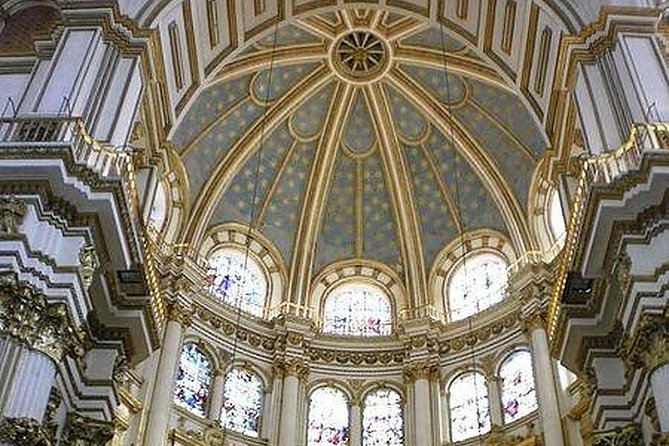 Private tour Interior of the Cathedral and Royal Chapel of Granada

A guided visit around the interiors of the Royal Chapel and Cathedral as you have never seen them before. Discover the most impressive Gothic and Renaissance monuments in Andalucia with true specialists.The Cathedral of Granada, built on the site of the former Great Mosque, is a grandiose monument of 16th century architecture and an imposing symbol of the power of Christendom.Alongside it is the smaller but equally beautiful Royal Chapel, home to the tombs of the Catholic Kings and the final resting places of Juana la Loca and Felipe el Hermoso.You will examine the symbols of these magnificent monuments from a historical, political and architectural perspective and their significance in a city that was creating a new identity for itself.Do not miss the chance to experience the Cathedral and Royal Chapel with your own private group.

from
$130 AUD
Lanzarote Highlights. Private Tour with Pickup (price per vehicle, not p.p.)

from
$280 AUD
Gibraltar One Day-Trip from Málaga

from
$56 AUD
Alcazar, Cathedral And Walk By The River Private Tour

from
$275 AUD
French Basque Coast And Biarritz From San Sebastian

from
$33 AUD
Besalu, Banyoles Lake and Volcanoes of Girona Small group from Girona