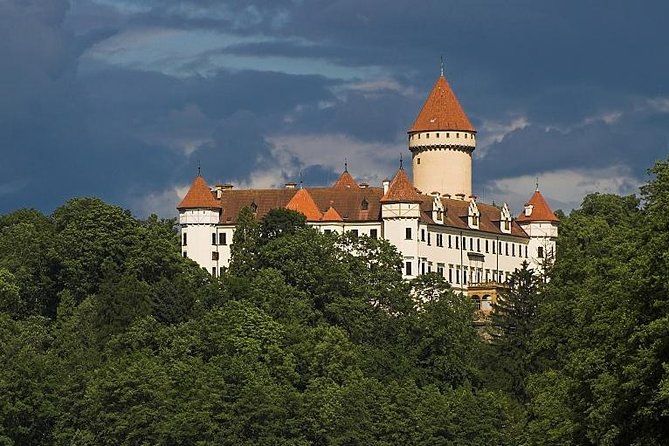 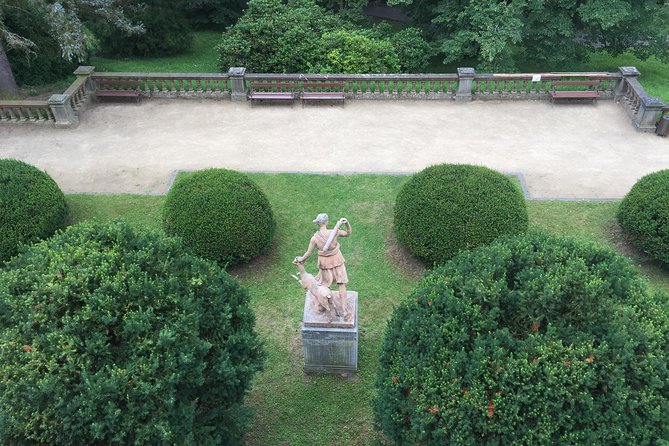 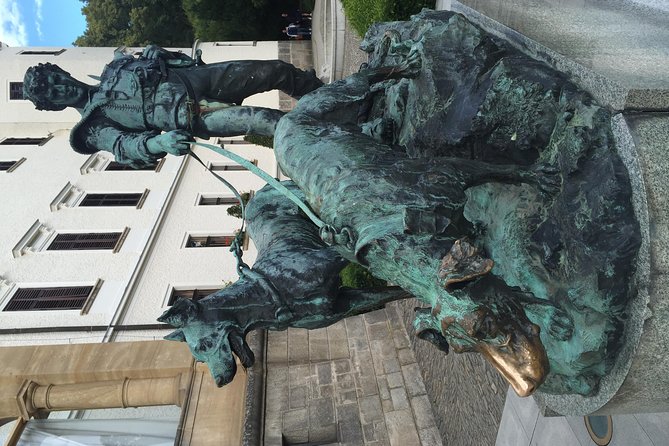 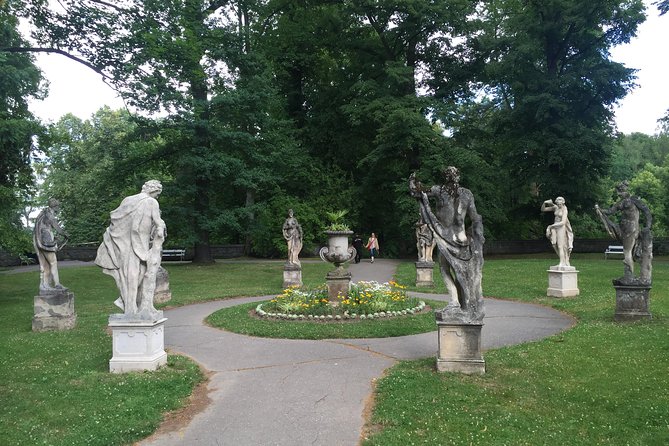 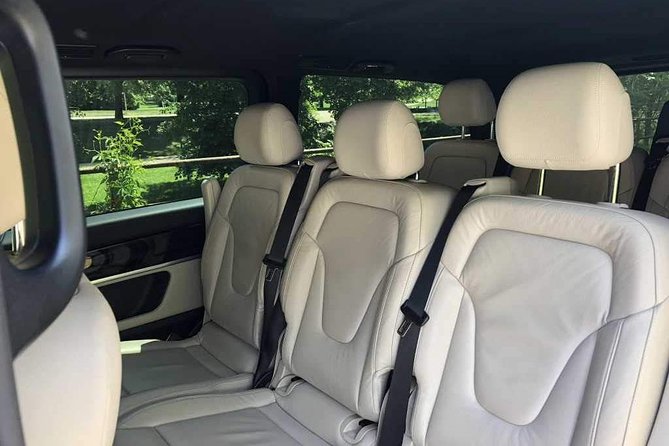 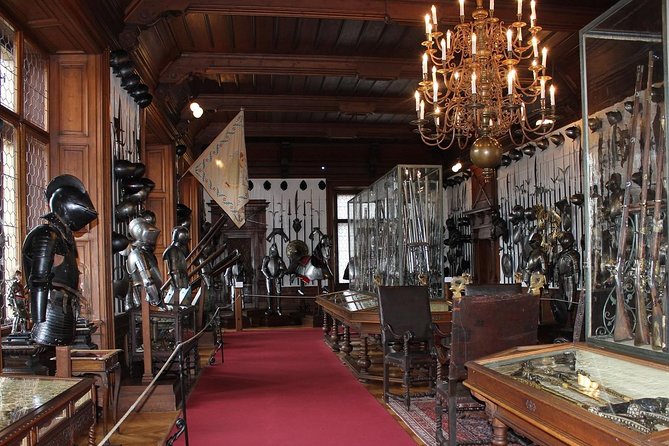 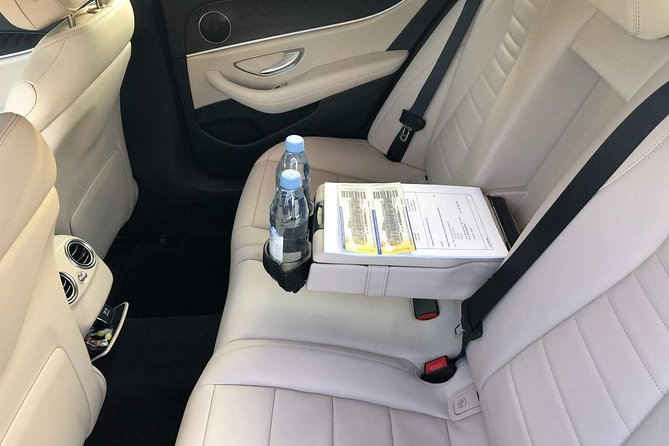 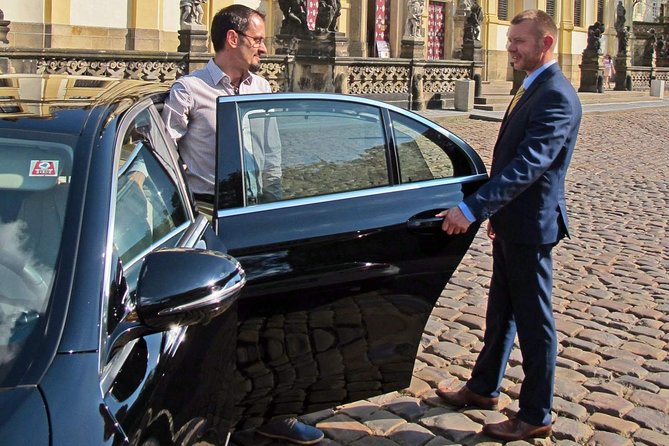 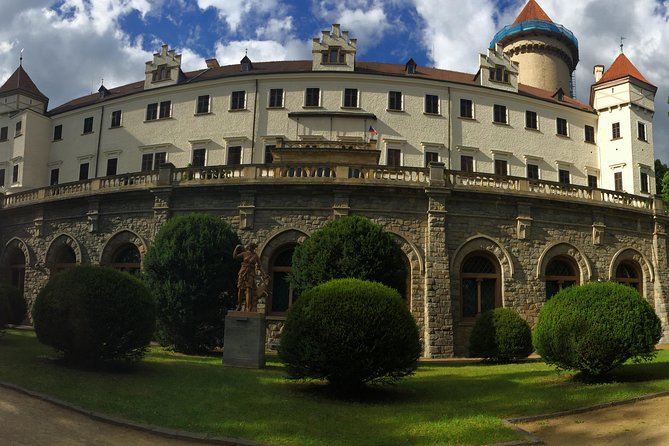 This 5-hour private half-day trip from Prague will take you to Konopiste Chateau, one of the major sights in the neighborhood of Prague. Originally a Gothic Castle in French style, founded afound 1300, it was re-built in the first half of the 16th century into a chateau. After 1889 it became seat of Franz Ferdinand d´Este, the Hapsburg Crown Prince, who had Konopiste modified to its present appearance.

from
$89 AUD
Kutná Hora and the Chapel of the Bones

from
$73 AUD
Kutna Hora Half-Day Tour from Prague, Including the Bone Church Kostnice

from
$244 AUD
Wine Tasting Day Trip from Prague to Melnik

from
$634 AUD
Private Minivan Transfer Door to Door in Prague

from
$285 AUD
Best views of Prague by night