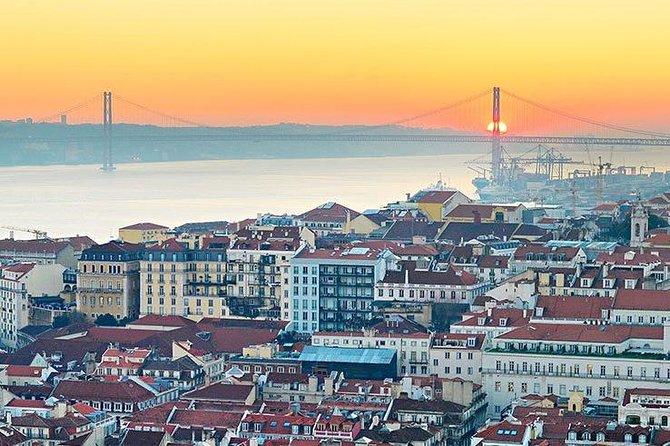 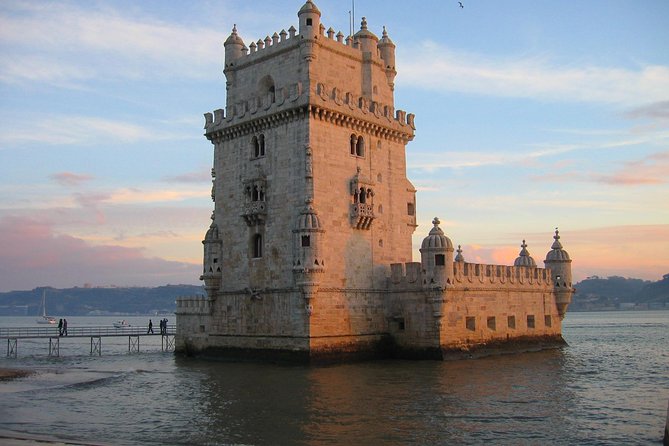 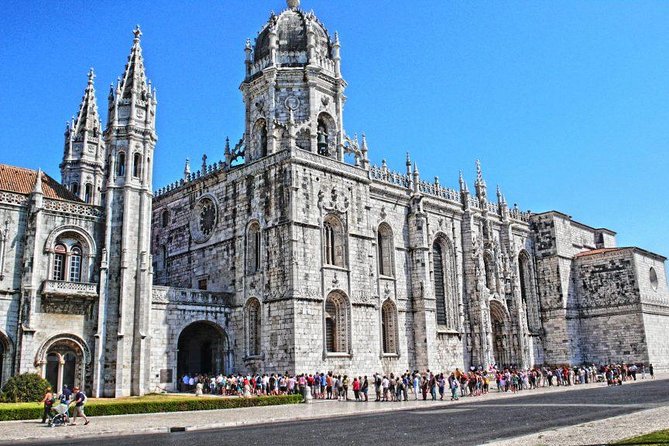 This is a tour that gives you the experience of meeting two beautiful cities with wonderful views.Very good for those who want to have experiences outdoors, take pictures, walk and know a little of the history of each one.We also have a driver at your disposal, always ready to give you the best moments of your visit and ready to clarify your doubts.Come and participate in this adventure with us.

from
$52 AUD
Go East - The most beautiful tour

from
$36 AUD
Coimbra and Bairrada Private Tour - City, its University and Wine Tasting

from
$133 AUD
See Lisbon and Sintra by Different way

from
$567 AUD
90-minute Tuk Tuk Tour of the Beautiful Belém District! must do while in Lisbon!