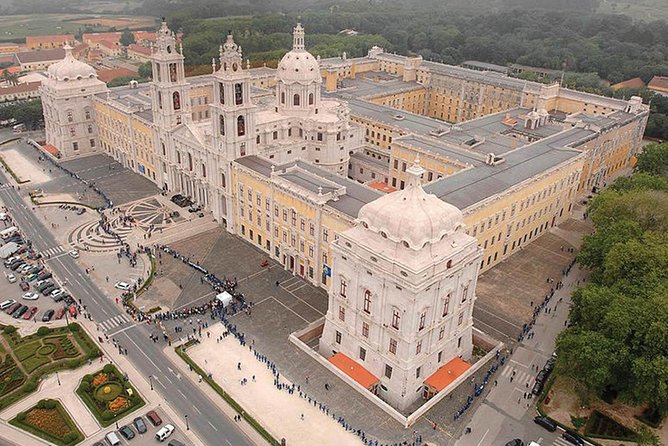 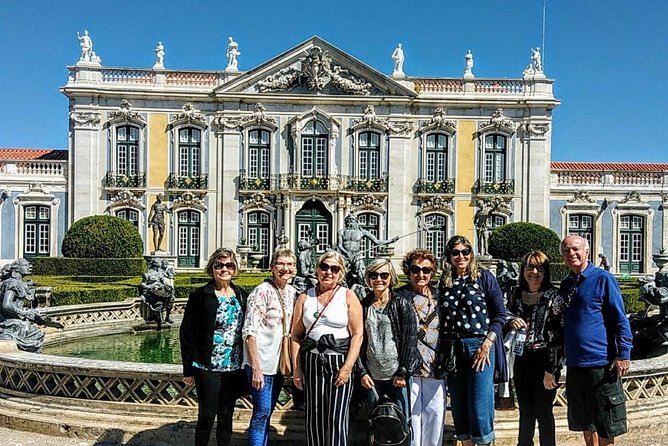 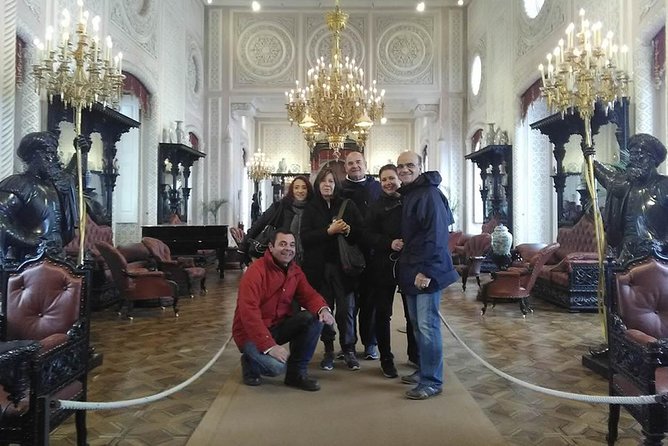 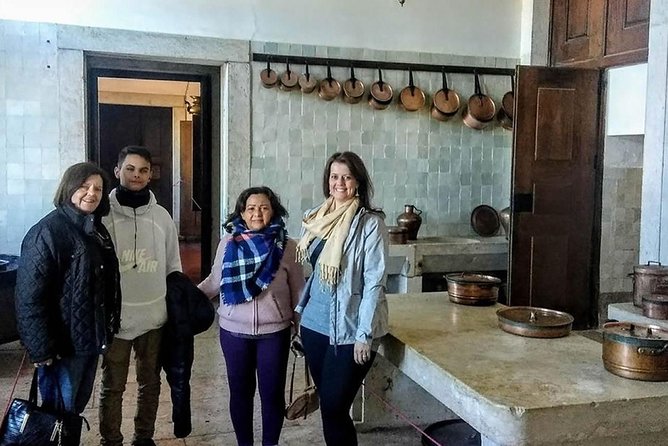 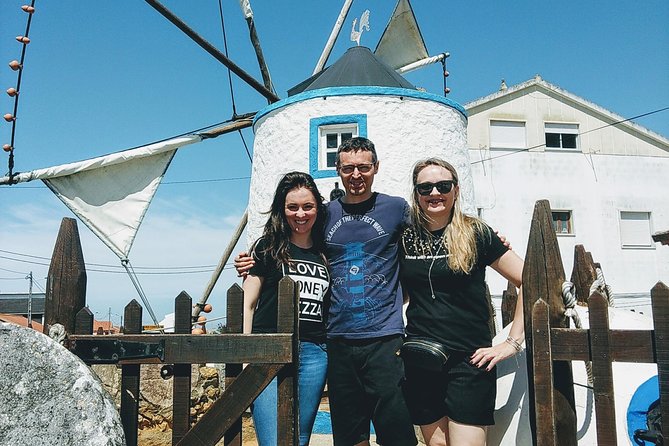 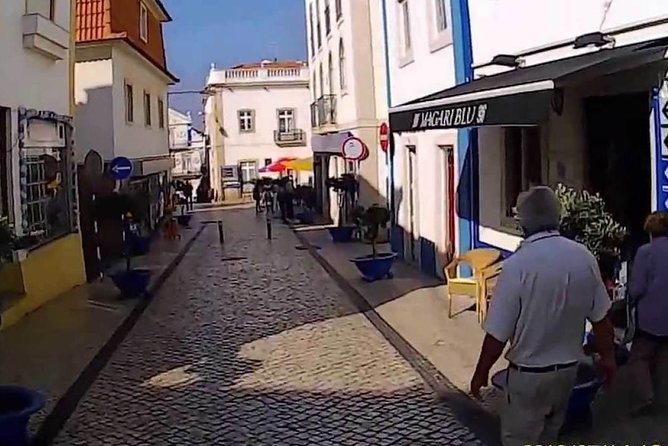 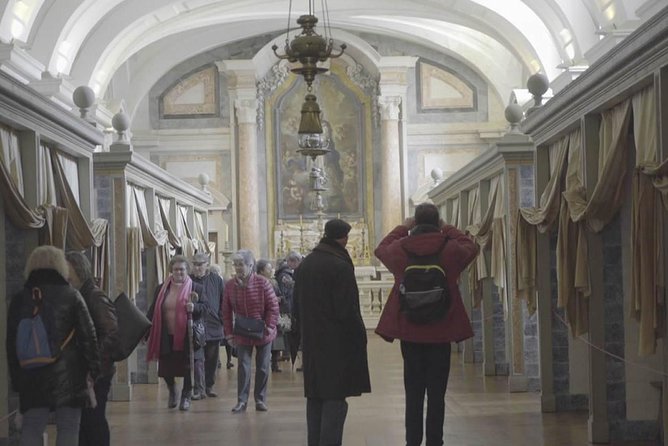 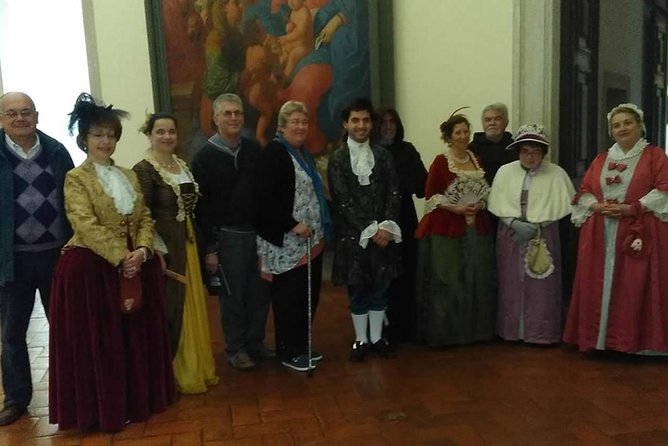 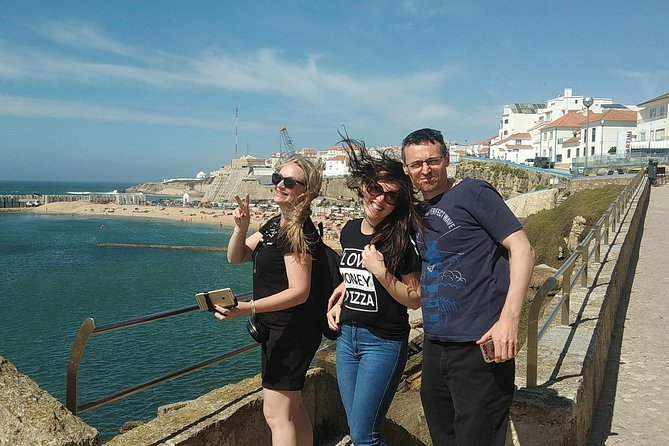 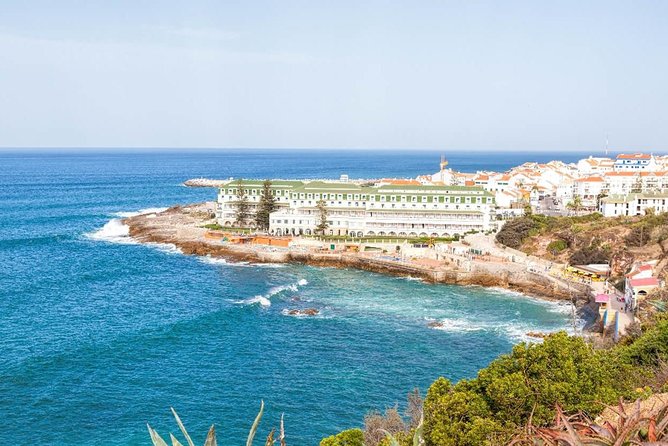 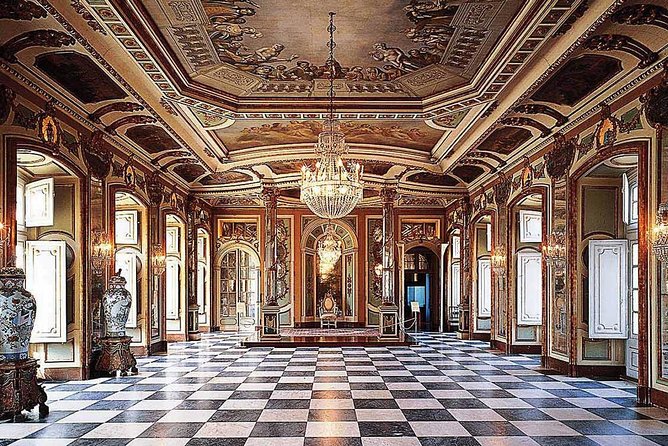 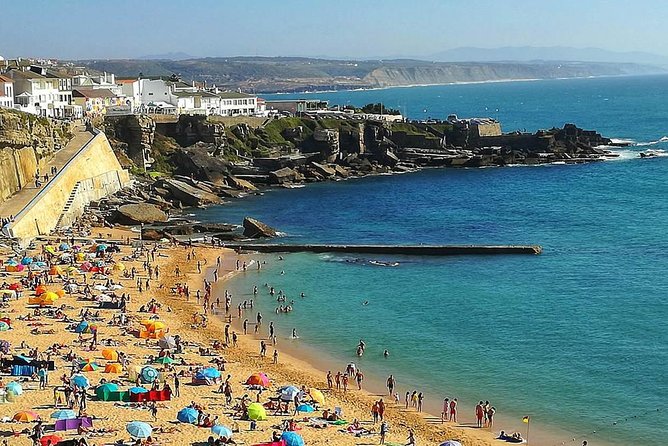 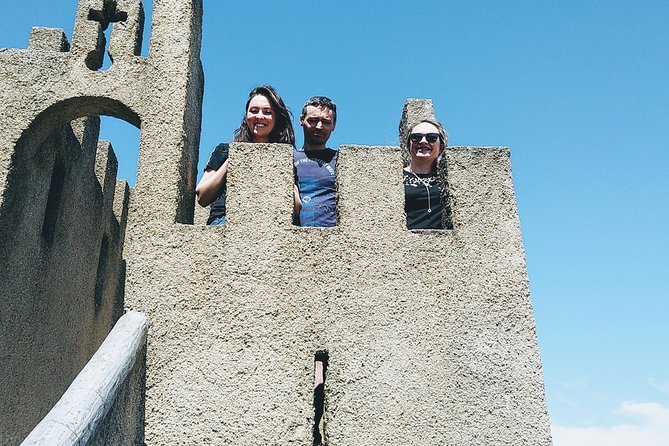 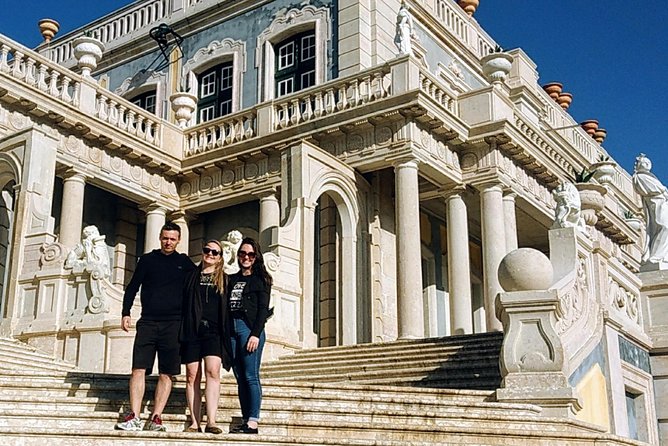 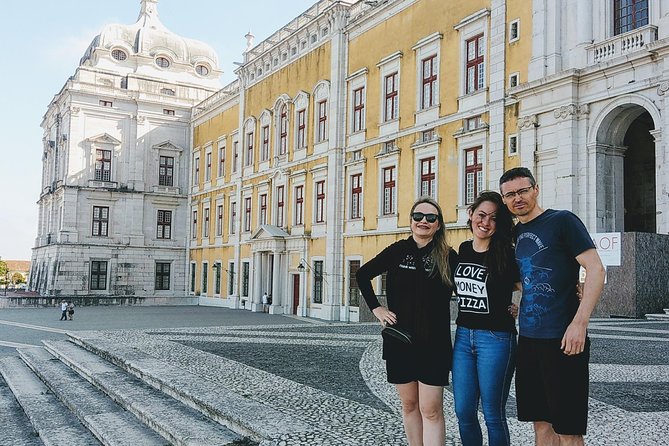 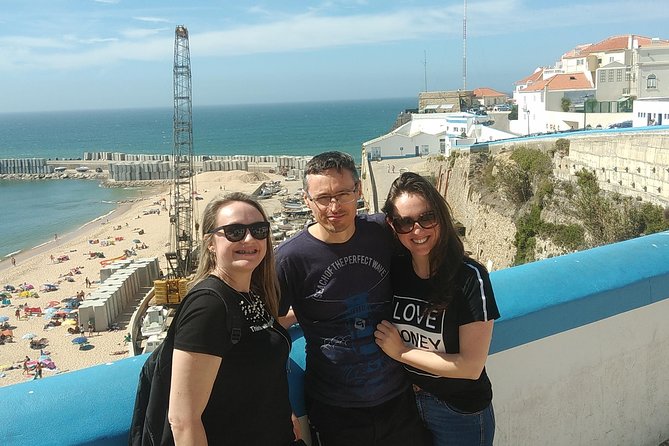 Mafra - Is famous for its palace-convent, built by King John V in the eighteenth century as a result of a vow that the young king had made if the queen D. Maria Anna of Austria gave him his descendants, the Palace of Mafra is the most significant monument Of the Baroque in Portugal, integrating a Royal Palace, a Basilica, a Franciscan Convent and an important Library, synthesis of the encyclopedic knowledge of the century. XVIII.Ericeira - Ericeira is a pretty fishing village, very close to Sintra and Mafra. Its center, older and typical, allows the visitor to travel through narrow and winding streets that go back to other timesQueluz PalaceThe National Palace of Queluz and its historical gardens are one of the most extraordinary examples of the harmonious connection between landscape and palatial architecture in Portugal. They illustrate the evolution of the taste of the Court in the eighteenth and nineteenth centuries, a period marked by Baroque, Rococo and Neoclassicism

from
$259 AUD
Explore Lisbon's Medieval Past

from
$244 AUD
Aveiro and Ilhavo

from
$199 AUD
One Way Lisbon to Algarve, through the Museum-city Evora and Alentejo Landscape