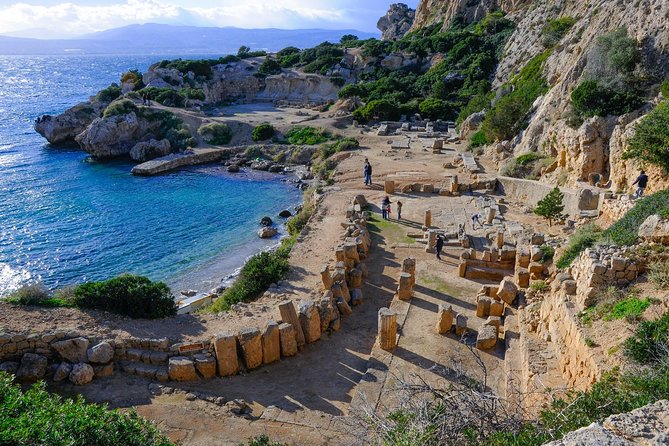 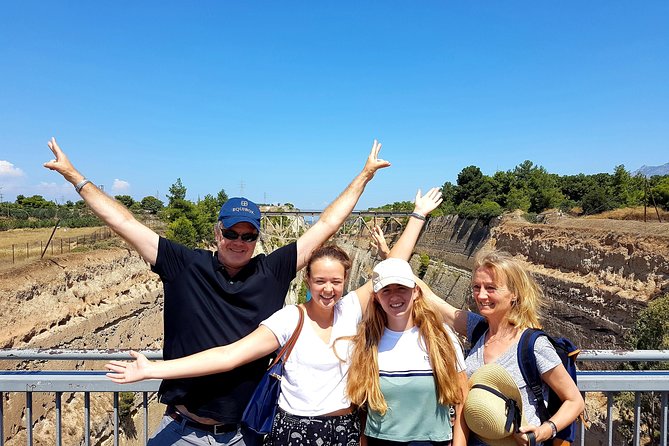 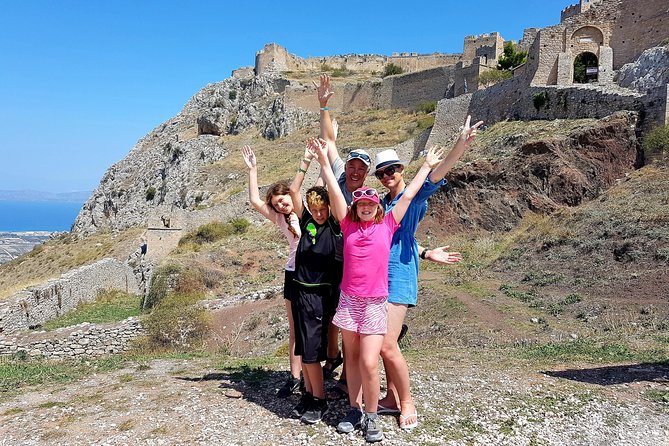 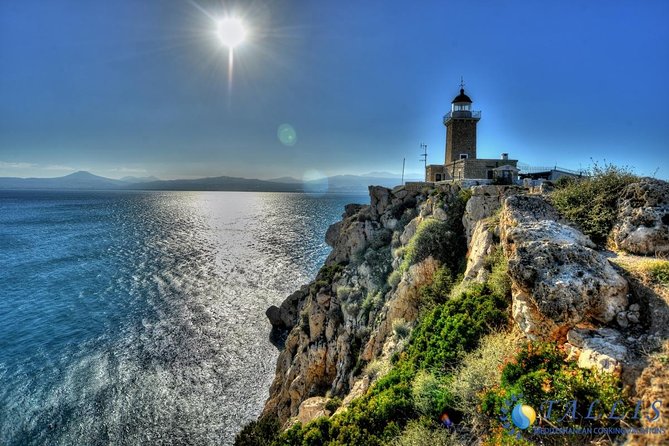 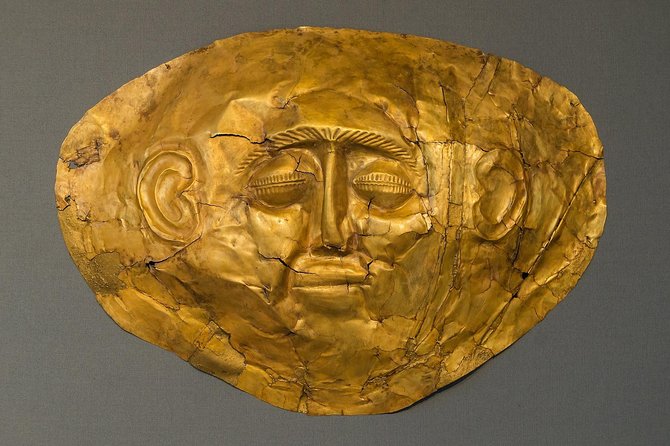 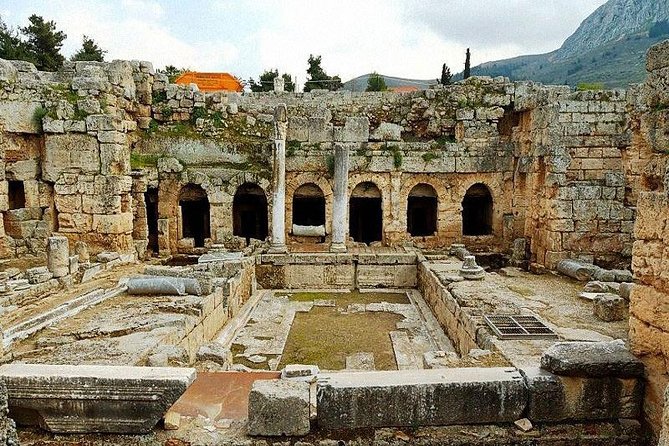 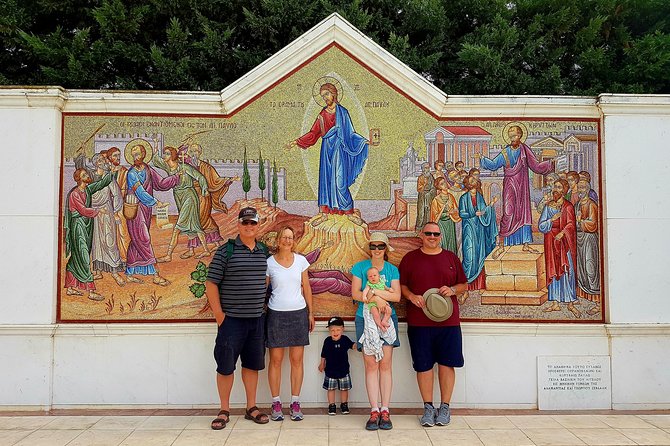 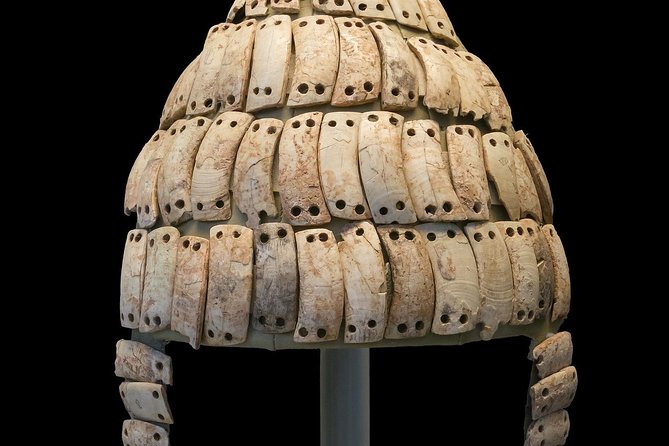 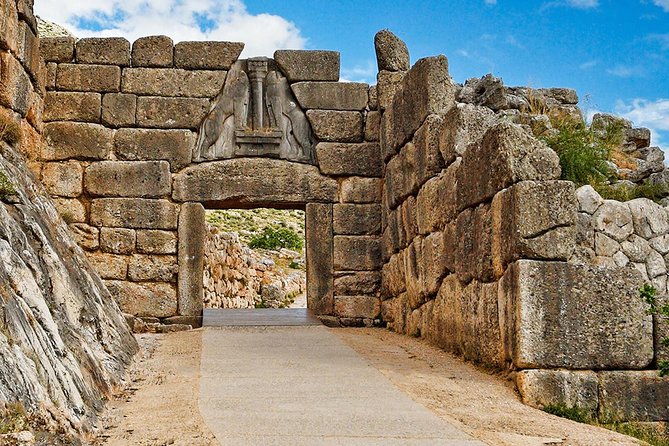 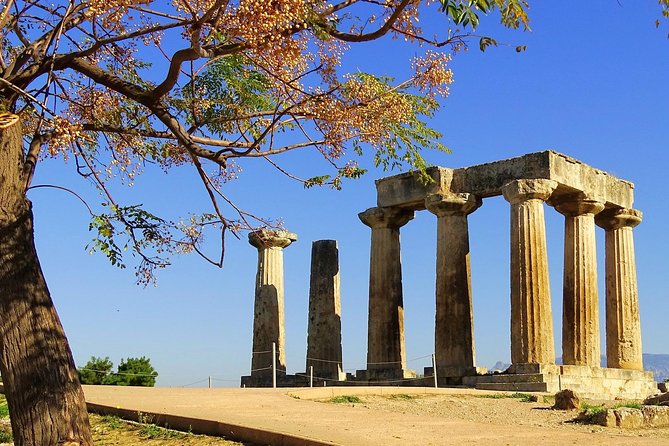 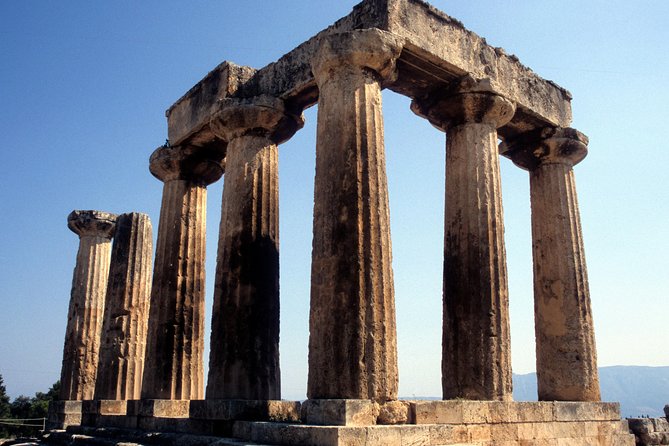 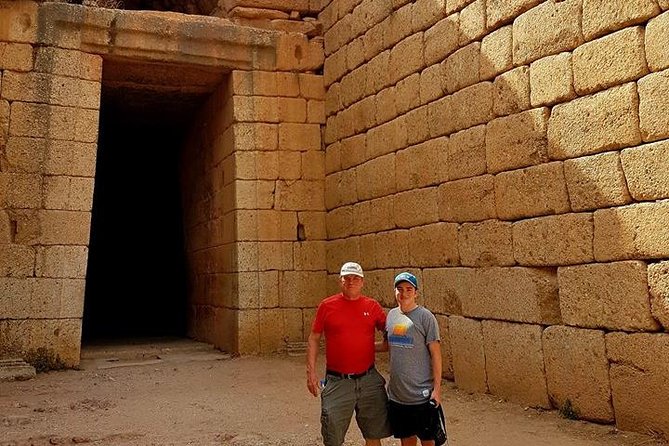 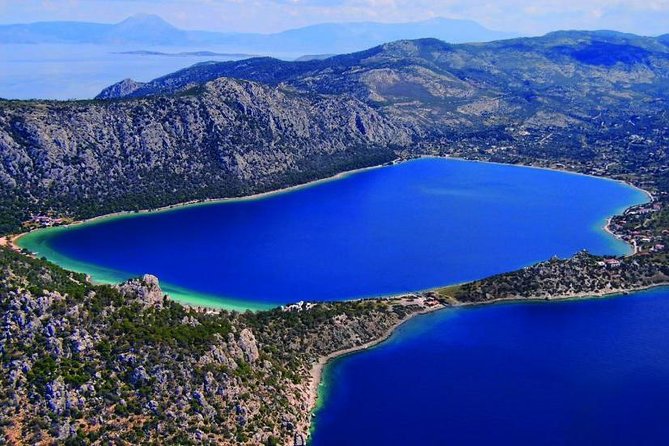 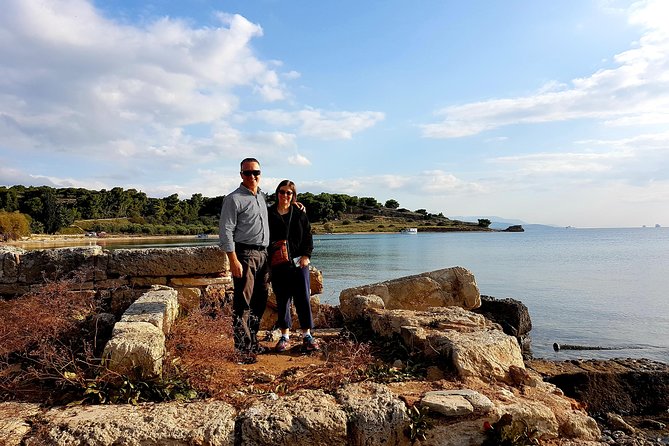 Be amazed by the modern engineering masterpiece of the Corinth Canal (Isthmus Canal).Explore the large citadel of Acrocorinth. Through its imposing entrance gates, you will enter the castle and you will discover its hidden gems. You will also experience the spectacular panoramic views which will amaze you.Witness the ancient town of Corinth, one of the richest towns in Ancient Greece, where St. Paul lived and preached for two years. We will visit the ruins of the ancient city in which you can see the remains of the Agora and one of the most outstanding monuments of pre –Roman period, the temple of Apollo.Be amazed by the kingdom of Agamemnon, Mycenae and relive the expedition to Troy. Explore the Temple of Hera Akraia and St. Johns “tiny” church at Perachora. Swim amongst the ancient ruins at Ancient Heraion. For the more adventurous, you will have a chance to do some “cliff-jumping” from the surrounding rocks, as the sea in the sanctuary cove is both deep and clear. Discover the Malagavi Lighthouse, one of the oldest stone lighthouses in Greece built in 1897 that is still in operation.

Athens City and Streets : No Museums

from
$73 AUD
Private Tour: Valley of the Butterflies in Rhodes

from
$191 AUD
The Best of Athens Full Day Private Tour

from
$598 AUD
Full Day Tour to Meteora and Thermopylae

from
$210 AUD
Athens half day tour

from
$519 AUD
Pella and Vergina Day Trip from Thessaloniki

from
$683 AUD
Lessons of handmade Ceramic in Ancient Corinth

from
$595 AUD
Armenistis Lighthouse. Enjoy the most magnificent sunset.