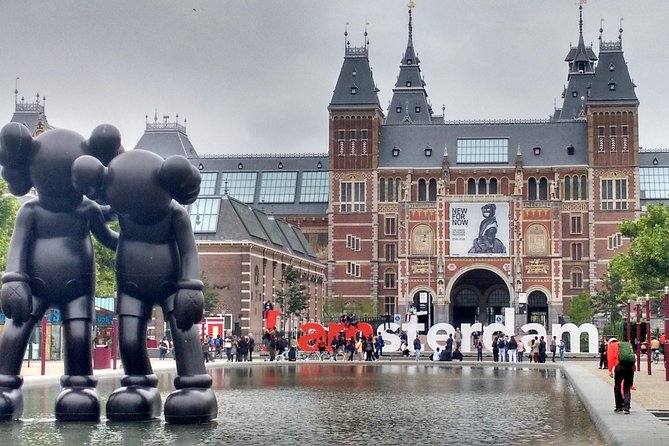 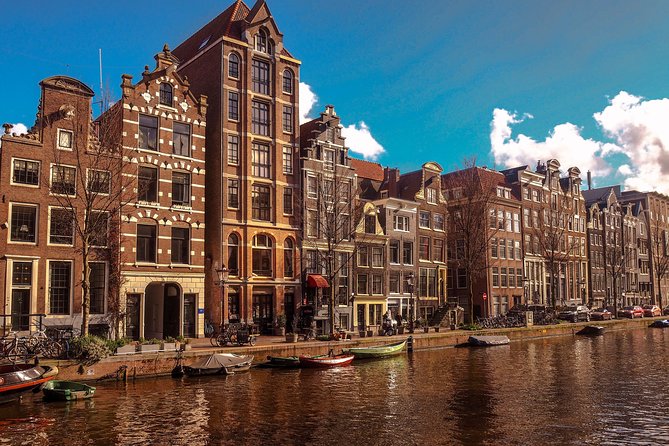 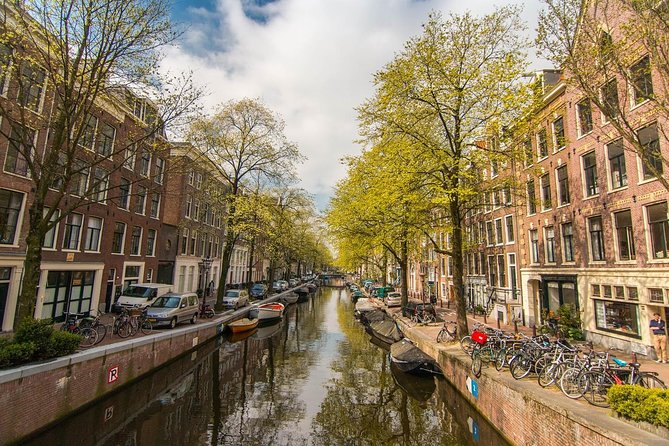 Join this 2-hour private walking tour of the Historical Center of Amsterdam and discover a city which was built seven centuries ago and which today counts over 100 canals and over 1000 bridges. Immerse yourself in the history of Amsterdam during this private experience and see all the sights Amsterdam has to offer including places only known by locals.Start your tour at the statue of Queen Wilhelmina and then head towards the Palace on Dam square which was originally build as our city hall. Visit the Nieuwe Kerk and pass the former main post office. You will learn about the Jews and their hiistory/culture in Amsterdam as well about the catholic churches in Amsterdam. discover all about the origins of the canal district, the Dutch Royal family and many things about the locals and their culture. Learn about how in the 16th, 17th and 18th century the city played a major role in international banking, trade, arts, and architecture.

from
$87 AUD
Sightseeing Tour to Bruges from Amsterdam 10 Hours

from
$391 AUD
Discover Amsterdam's LGBT Nightlife with a Local

from
$79 AUD
Rotterdam, Delft and The Hague Small Group Tour with attraction THIS IS HOLLAND

from
$98 AUD
Architectural Walk of Amsterdam with a Local

from
$87 AUD
Cruise with Keukenhof Entrance Ticket in Amsterdam Lakes

from
$475 AUD
Private Cologne Tour from Amsterdam: discover the gem of North Rhine-Westphalia