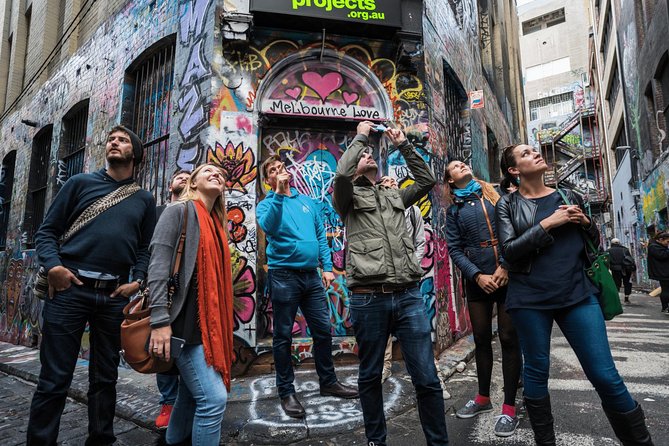 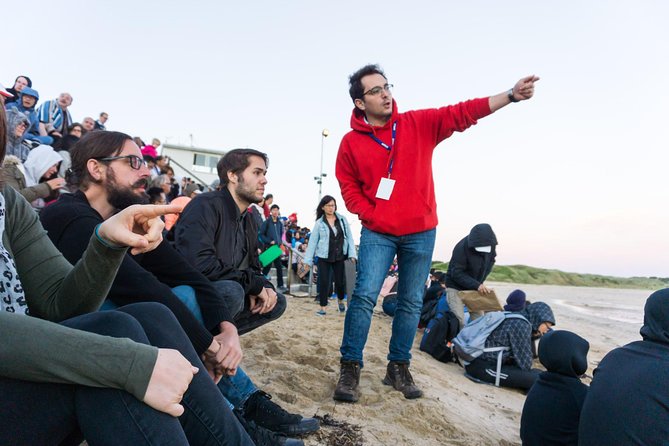 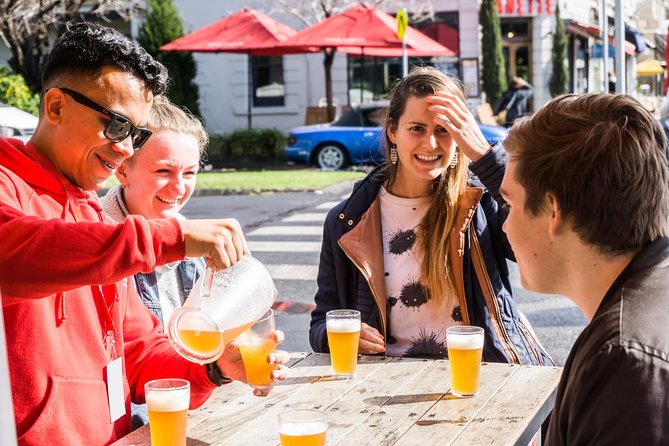 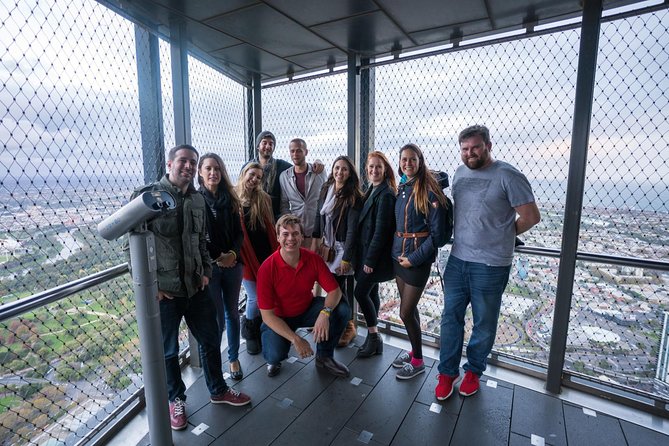 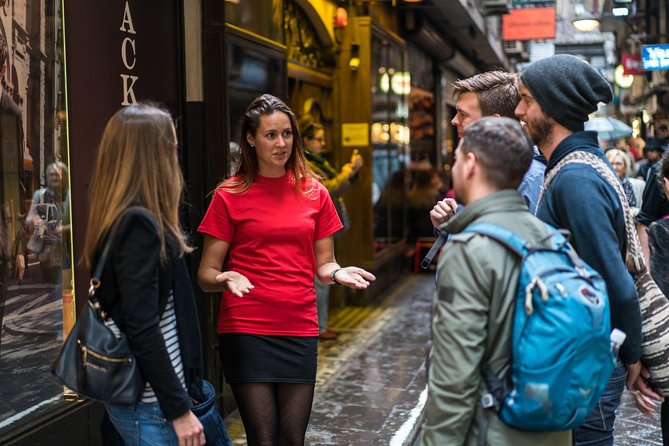 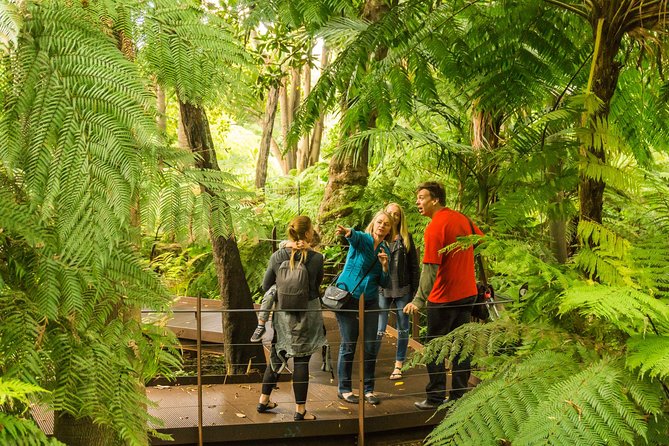 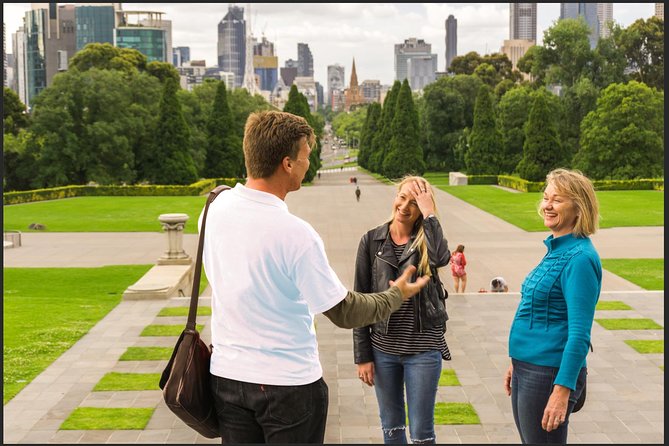 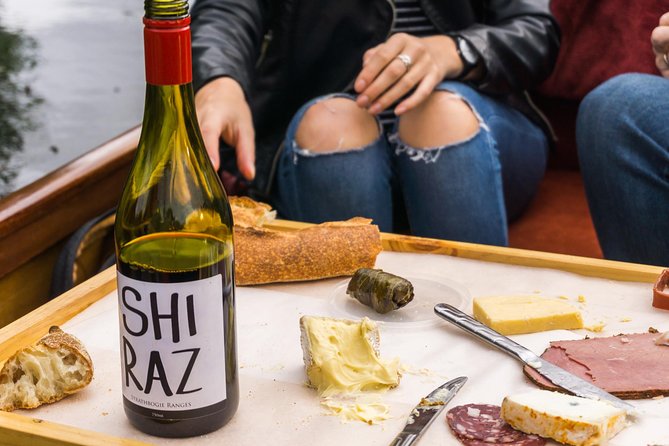 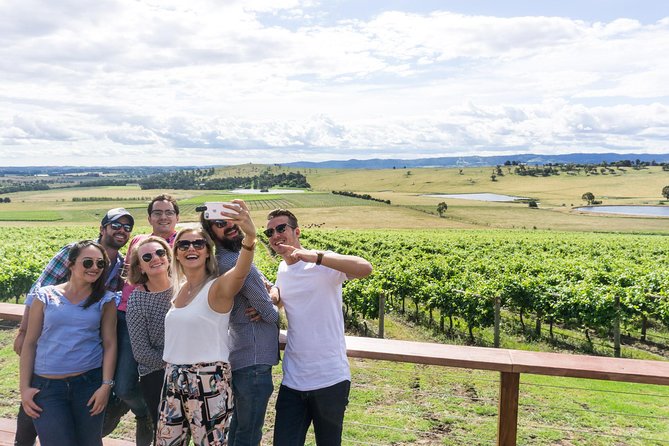 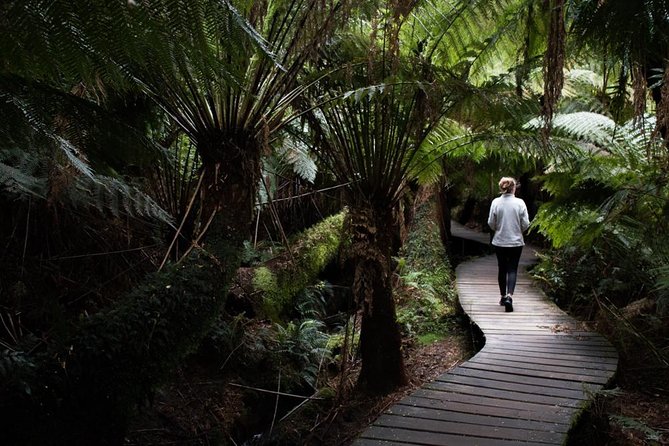 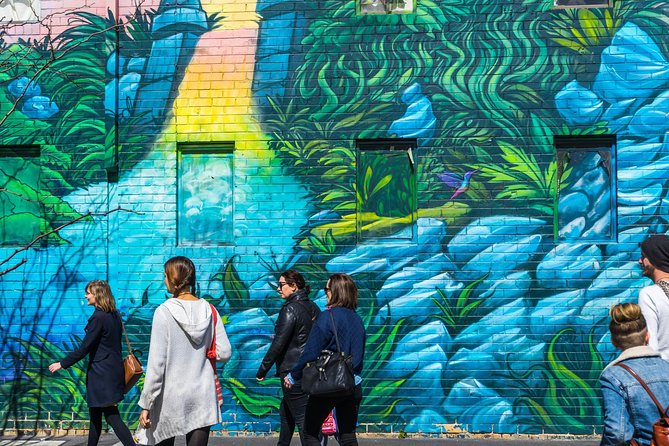 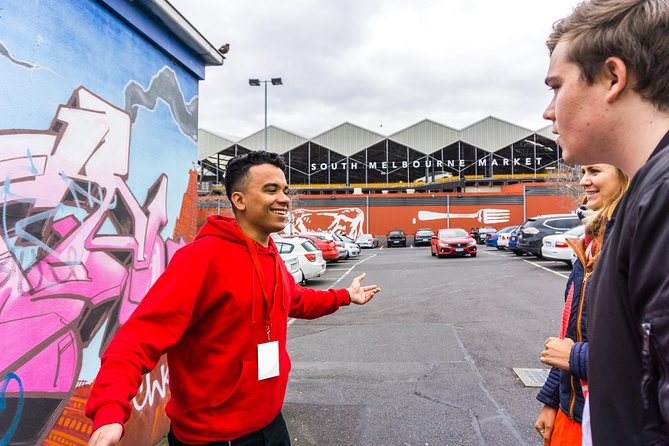 Looking for an exclusive experience for your family, office, or club? Rent a professional guide for 3 hours to start and finish at the place & time of your choosing.At the start of the tour, your guide will work with you to set the itinerary.Want us to focus on street art? Laneways? Sport?Want to try dumplings in Chinatown? Coffee at an iconic cafe? Cocktails on a rooftop?No worries! Just let us know when you book and we’d be happy to accommodate.Not sure what to do? We'll take you on Melbourne's highlights, spending 3 hours covering the best our city has to offer - street art, historic arcades, iconic laneways, Chinatown, and Melbourne's oldest jail.When you make your booking please include any special requests, as well as where you would like the tour to start from (pickup available from any city location — we'll use public transport to navigate through the city).

from
$378 AUD
The Ultimate Sydney Tour